BRITS have been basking in sunshine on the hottest day of the year so far as mercury reached a scorching 17.5C today.

Parts of the UK are hotter than Madrid today – just weeks after the country was battered by wintery snow, wind and torrential rain.

⚡ Read our UK weather live blog for the very latest news and forecasts... 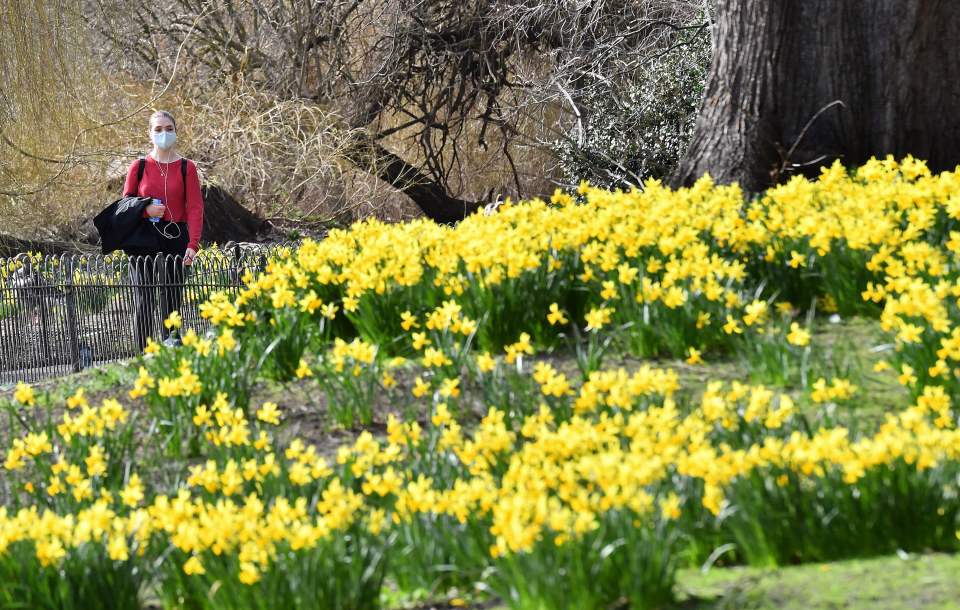 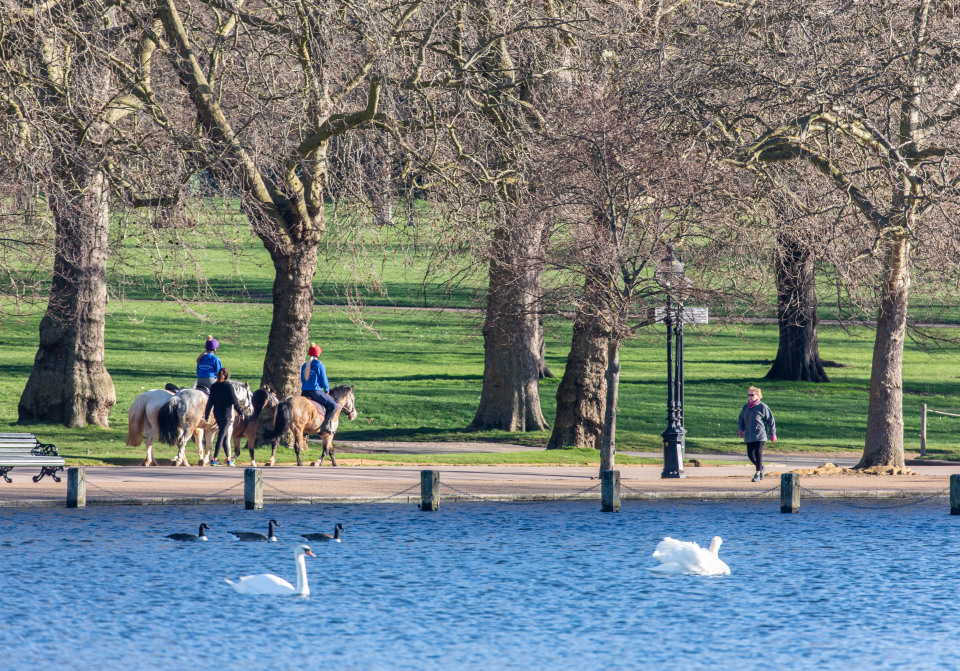 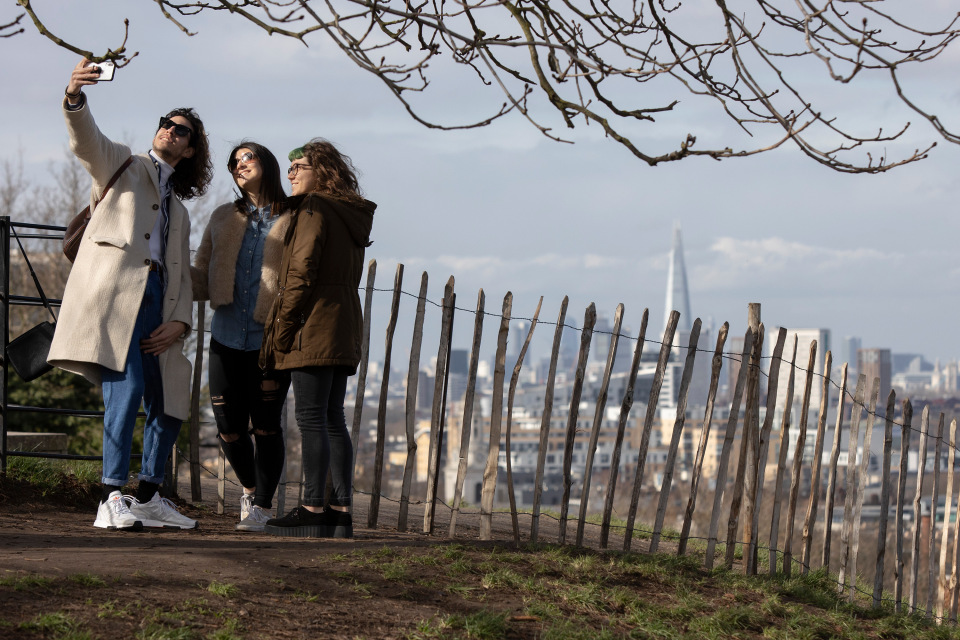 Today is officially the warmest day of the year so far – after temperatures reached 17.5C in Weybourne, Norfolk.

The unseasonably warm weather is the result of air being blown up from north Africa and Spain, forecasters have said.

BBC forecaster Chris Fawkes said: "The weather in the UK has gone from something like being stuck in a deep freezer to something unusually warm.

"With air coming up from north Africa and Spain across England and Wales that's where the temperatures are at their most unusual.

"It is already the warmest day of the year so far.

"Temperatures will probably reach 18C across parts of east of England which is very unusual for February."

And with the mild weather, Britain is officially hotter than parts of Spain, including the capital city – where temperatures are reaching 16C today.

Despite temperatures being in the high-teens, some areas of the UK have been affected by yellow weather warnings today.

Parts of north-west Wales and Cumbria have been hit with a spell of torrential rain – bringing flooding and disruption to travel.

The Cumbria alert says: "Heavy rain will continue during Tuesday night with moderate to heavy rain persisting for much of Wednesday before easing during the evening. 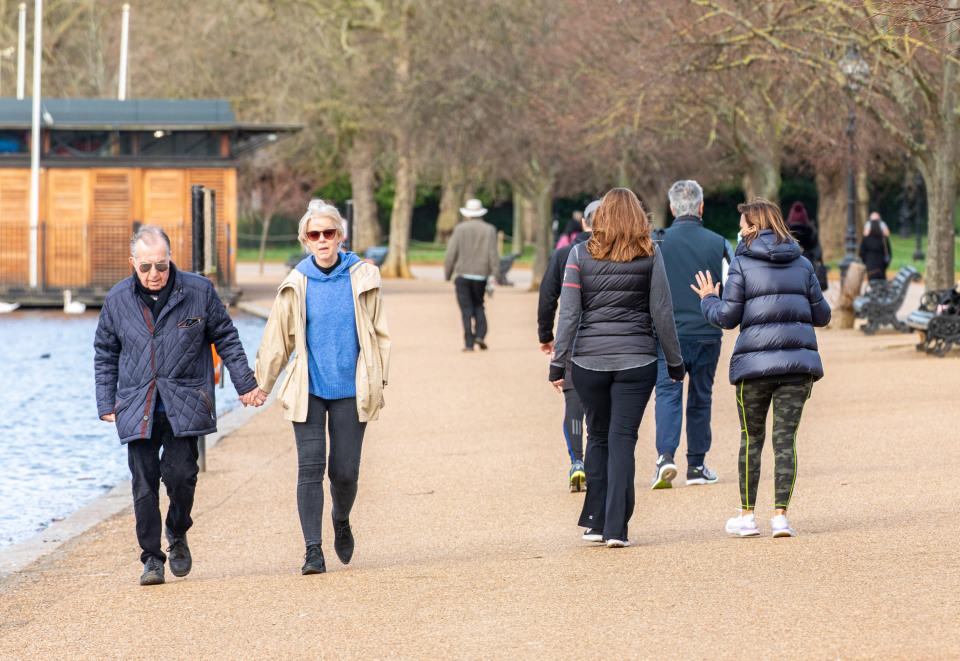 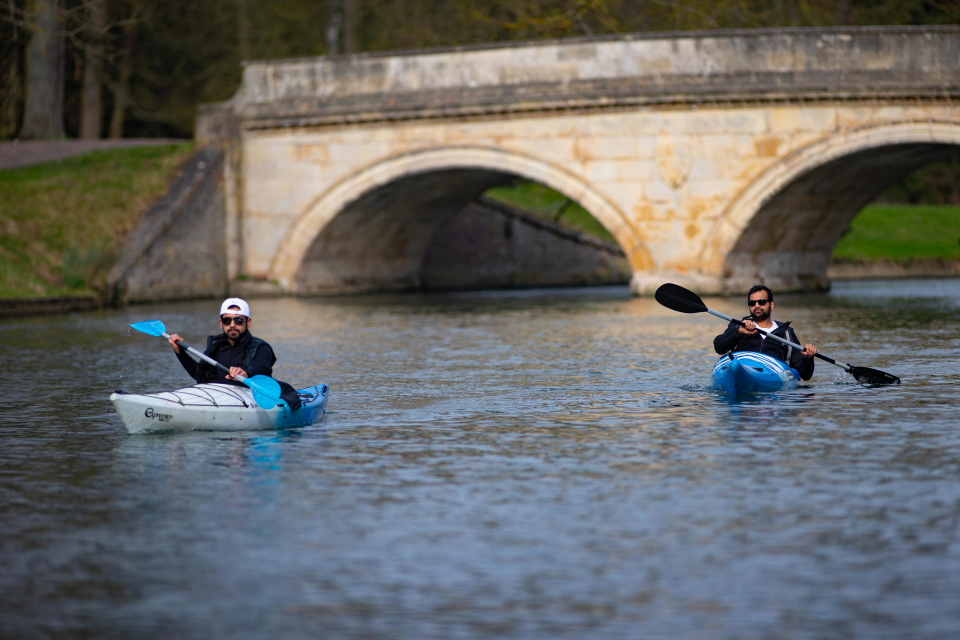 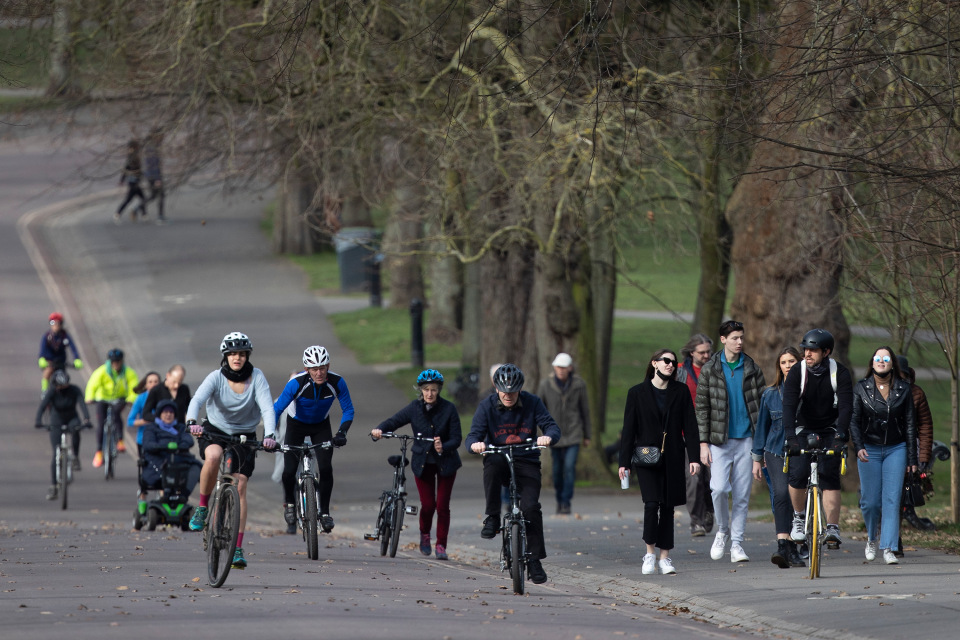 "A further 15-30 mm of rain is expected quite widely across the warning area with a further 60-80 mm over some high ground."

Brits in the South were treated to a balmy weekend with the mercury hitting as high as 16C in parts of London – and the warm weather is set to continue.

It's going to be a dry and bright day for southern Brits, and throughout the rest of the week temperatures will rise.

He said: "We're getting milder and wetter air from the west causing warmer weather all round, but we're a way off hitting a February record."

But the warm weather in the south is not all good news as the un-seasonal weather may also cause a spot of bother for hayfever sufferers as the above average temperatures could trigger an increase in pollen levels.

The National Pollen Monitoring Network based at the University of Worcester forecasts fungal spores will be moderate to high until next week.

"The pollen is released during mild weather in dry and breezy conditions like those we are experiencing at the moment and which will continue over the coming week.

"The minority of hay fever sufferers who are affected by these pollen types are likely to be affected." 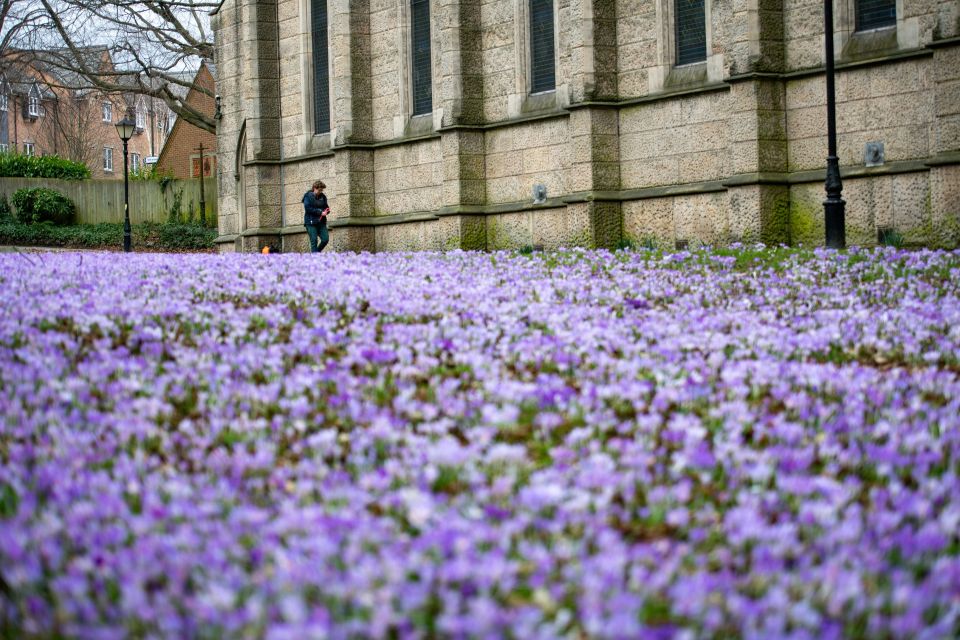 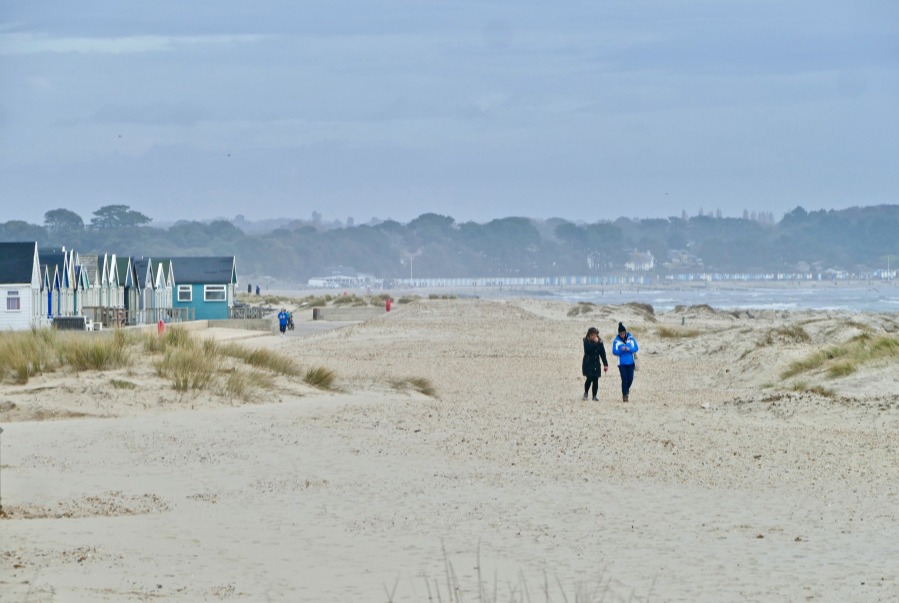 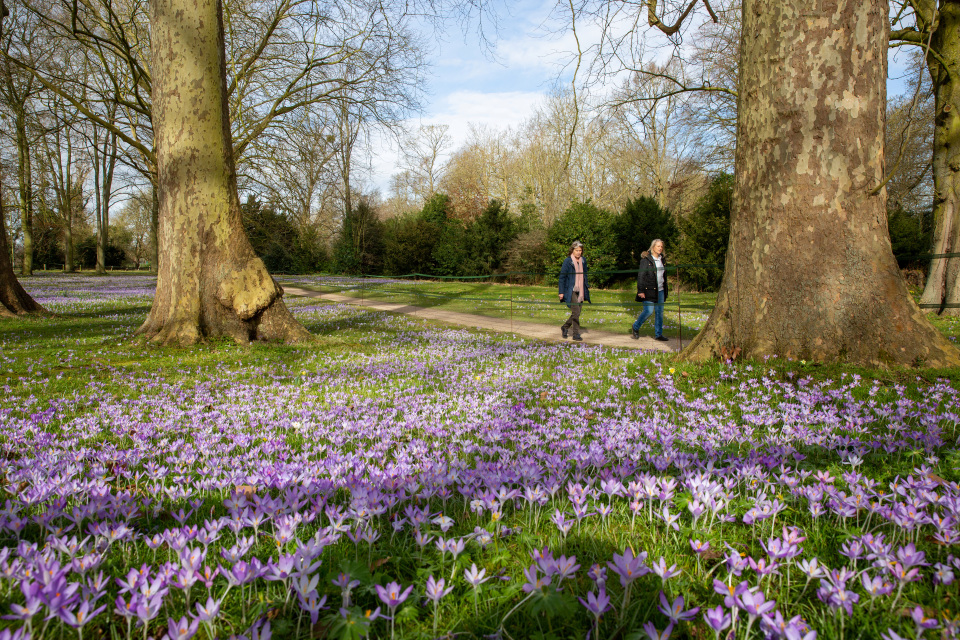