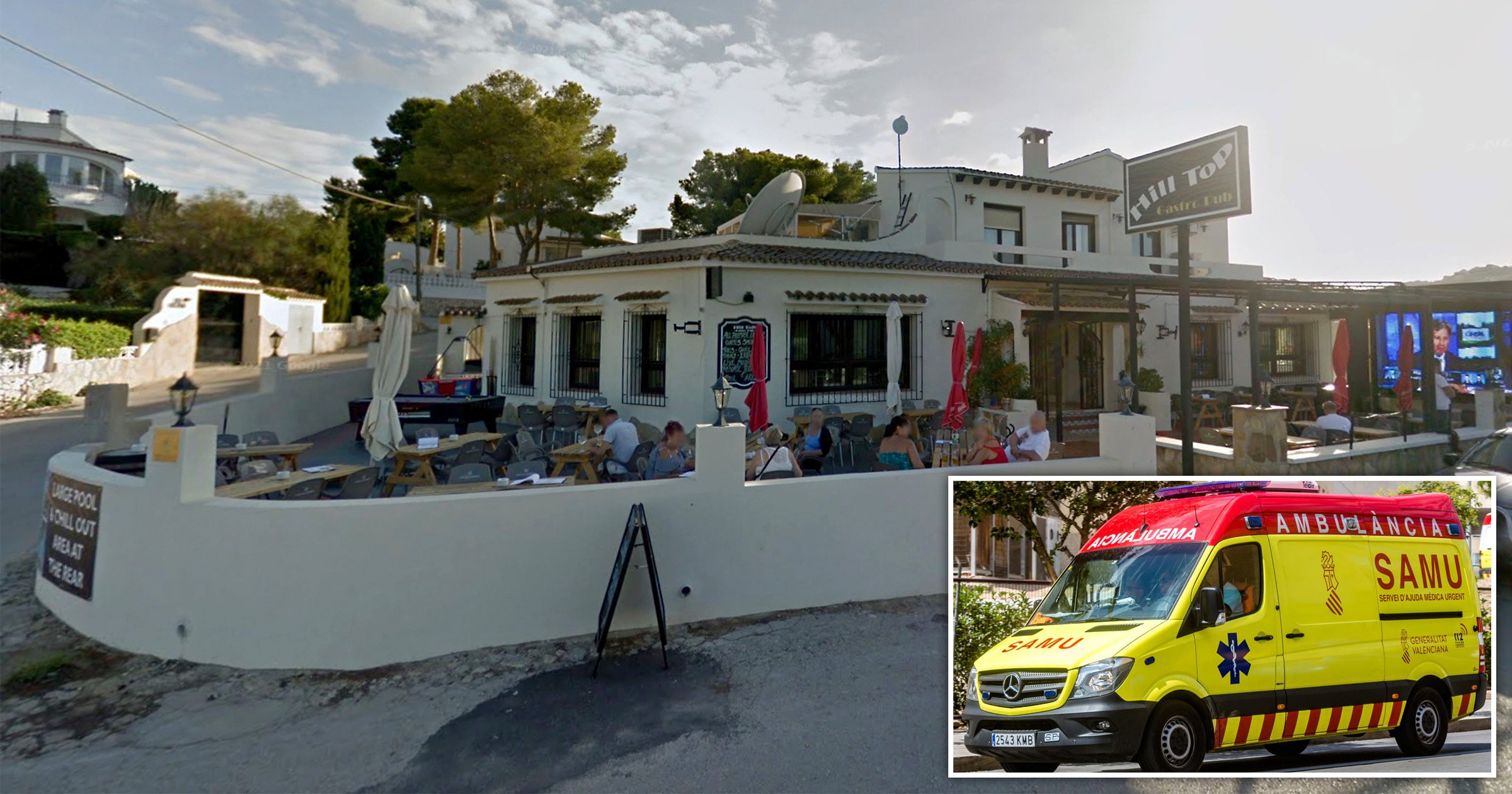 A British pensioner has died after suffering from a suspected allergic reaction to a wasp sting while on holiday.

The 68-year-old woman was in the small coastal town of Moraira, around 25 miles from Benidorm, having lunch with family and friends when she was stung.

Paramedics tried to revive her at the Hill Top sports bar and grill but she went into cardiac arrest in the ambulance and died an hour later.

She was believed to live in the area where she died.

A spokesperson for the Civil Guard said: ‘Officers attended the restaurant where the incident occurred after a British woman aged 68 was stung by a wasp.

‘She was being assisted by emergency medical responders on the restaurant terrace when they arrived.

‘She was subsequently transferred to an ambulance where she died after going into cardiac arrest.

‘A doctor certified her dead around 3pm local time yesterday.’

For most people, a sting by a wasp is not dangerous but some will experience an allergic reaction to the venom, which can be life-threatening. This is known as anaphylaxis.

A British woman who answered the phone at the restaurant said yesterday: ‘I’m sorry but we’re not allowed to say anything.’