HOLS abroad, regular nights out with friends and an enjoyable job are now less important than they were before lockdown, according to Brits.

A study of 2,000 adults found 43 per cent have completely changed their opinion on what matters most since the pandemic hit. 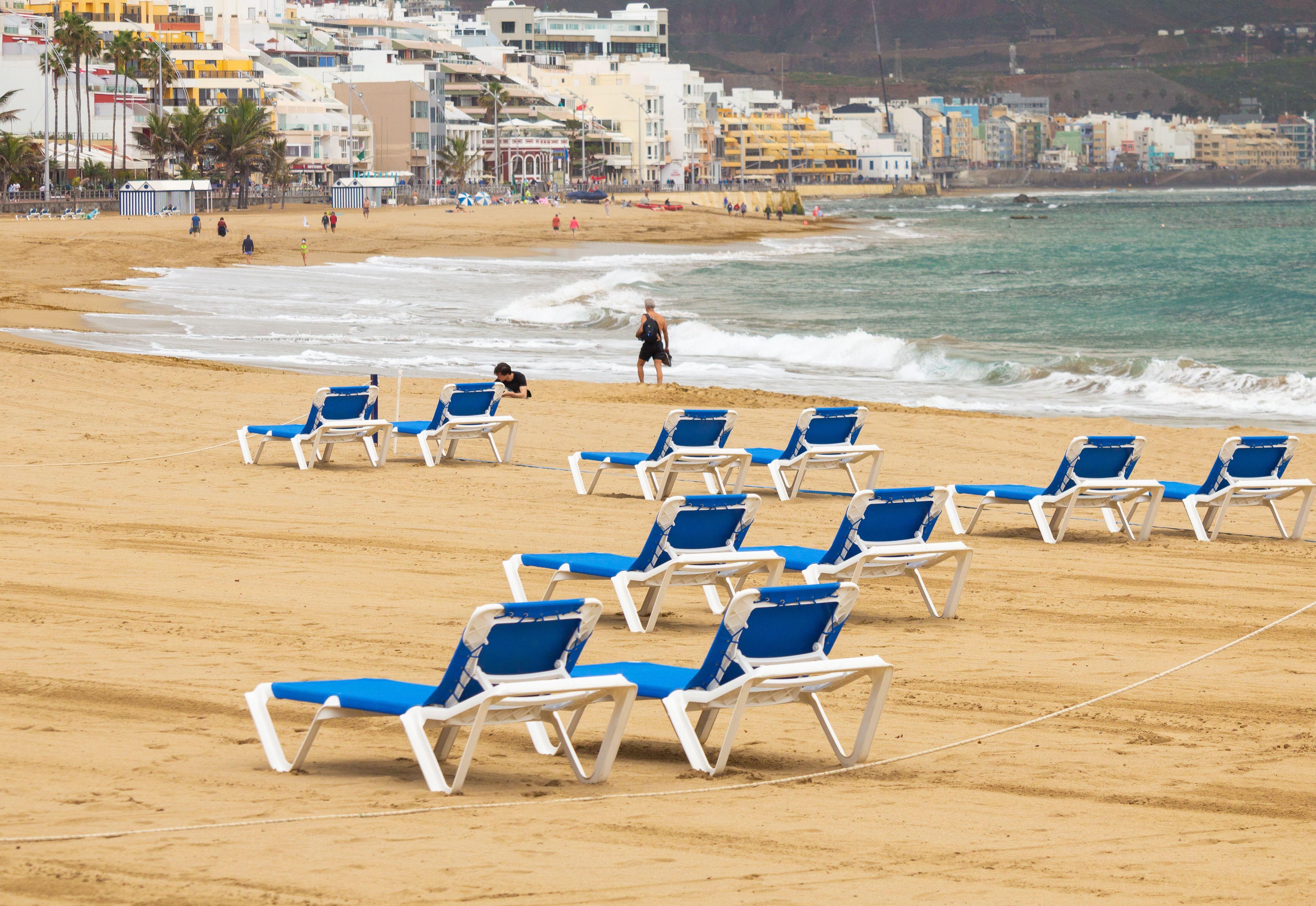 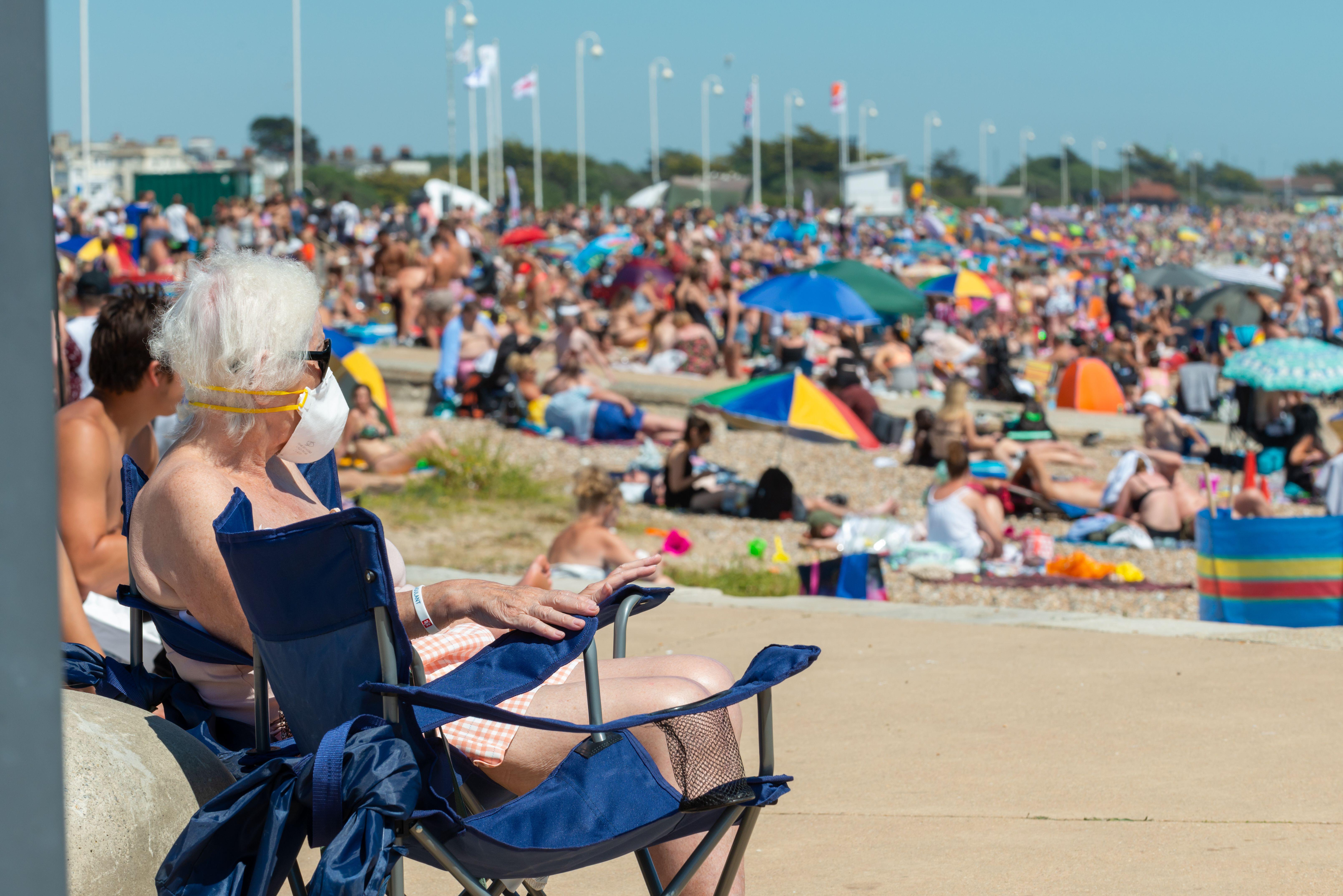 Plans for travelling, having loads of money and driving a nice car are now less significant than they were some 12 months ago for many.

However, being able to work from home, getting out for daily walks and exercising regularly are now more valuable than they were a year ago, those polled say.

Spending time in the garden, eating healthily and making sure the home is a space to enjoy have all become more important.

A whopping 78 per cent of adults admit they took their life for granted before lockdown, while just under six in 10 have gained a new perspective on what really matters.

Maitham Mohsin, head of savings at Skipton Building Society, which carried out the study, said: "We wanted to check the state of the nation to find out what really matters to people and how have their life priorities now changed due to the pandemic.

"Our results show there definitely appears to be a shift in what people now want out of life.

“The most significant change appears to be the desire to go abroad – this was once something people yearned for, but a year without significant international travel has meant we’ve learned to really appreciate what is on our doorstep.

“There is the real feeling from the research that people have taken stock a little, and now really enjoy the slower pace of life, with less focus on material things and to continue with new habits such as saving more and been more careful with their finances.”

It emerged Brits are now less worried about having good career or promotion prospects, or a high paying salary.

But it has become more important to have a job with flexible working opportunities, to spend lots of time with family and pets, and to have access to the countryside.

The work/life balance has already improved for some 23 per cent of those polled via OnePoll, and 35 per cent want to slow down and enjoy life more.

Though people are less focused on their pay, when it comes to money, more than one-quarter day they've been more careful with money during lockdown.

The nation’s priorities today – and 12 months ago

Lockdown has changed the things Brits rate as being most important, a new poll has found.

Some 27 per cent want to carry on saving more money, rather than spending it.

More than half of adults admit they would like some elements of lockdown to remain once restrictions are lifted, and six in 10 state they have no intention of returning to exactly the same lifestyle they had before.

As many as three in 10 are determined to continue watching what they are eating, 33 per cent want to keep exercising well, and spending time outdoors is a must for 38 per cent.

Community spirit remains strong, with 15 per cent feeling determined to maintain their place within the local neighbourhood, while 13 per cent intend to keep helping vulnerable or elderly members of society.

Maitham said: “Having savings for a rainy day still matters to people and it’s great to see that this is still a top 10 priority.

“And it seems during the pandemic that lots of people have picked up some great money habits, from ensuring they are putting a little extra away while they can through to reviewing how they manage their finances overall.

“The past year has been tremendously difficult, but has enabled people to really think about what matters to them and what really makes them happy.

“At Skipton, we know when your money is in a good place, so are you, and by continuing the new habits and savings post lockdown will certainly help people to continue with their aims of improving their well-being and quality of life."