Couple guilty of forcing their daughter to wear nappies and wet herself on demand so they could falsely claim £57,000 in benefits are spared jail to look after their children

A couple forced their daughter to wear nappies and wet herself to pretend she had behavioural difficulties so they could falsely claim £57,000 in benefits.

Edward Gajdos, 37, and his wife Maria Horvothova, 35, forced their children to act in bizarre ways to illegally claim disability allowance and carer’s allowance.

Sheffield Crown Court heard the pair claimed their daughter was incontinent, had to wear nappies and would visit the toilet every hour.

But the two parents were spared a jail sentence after the judge decided being parted from the same children they had exploited would be ‘too great’.

Their daughter would deliberately wet herself when told to do so up until the age of 13, prosecutors said.

The couple, from Sheffield, South Yorkshire, falsely presented their other children as aggressive and disruptive and claimed one of their children was unable to talk.

Katy Rafter, prosecuting, told the court: ‘This offence first came to light when the social worker told South Yorkshire Police the couple were forcing their children to behave in bizarre ways to fraudulently claim benefits.’ 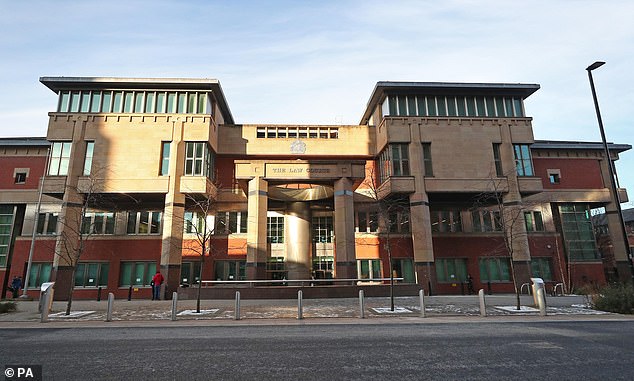 Miss Rafter added that, as a result of the fraudulent claim, the pair received £57,704.22 and prosecution papers outline the debt as £51,897..91 which is being repaid.

Gajdos claimed he met a man who told the family they could gain benefits by pretending their children were poorly or behaving in a certain way.

He said they paid this man £50 to help with paperwork.

Both defendants, who have no previous convictions, pleaded guilty to fraud for the offences, which took place between 2014 and 2017.

John Bottomley, defending Gajdos, said he was ‘ashamed’ and he had cooperated with the authorities and there had been no further trouble.

Safter Salam, defending Horvothova, said she could not read or write in English and was directed to fill in forms and she too cooperated with authorities. 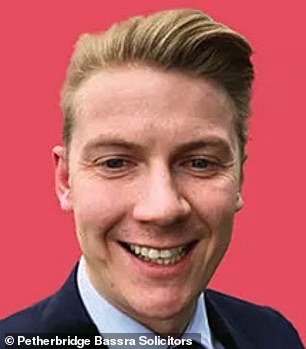 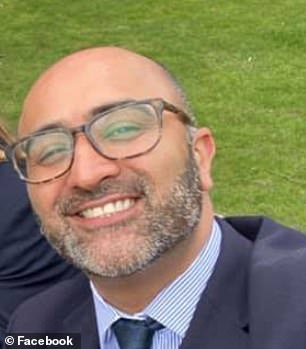 He added: ‘She and her partner were unable to find meaningful employment at that time and they seemed to have committed the offences on the advice of a friend.’

Mr Salam said the married couple moved to the UK in 2011 and their children joined them in 2012.

Recorder Michael Fanning said this kind of case would normally attract immediate imprisonment as a deterrent.

But he acknowledged the impact of removing the couple’s children would be ‘too great’.

He sentenced the couple to 20 months of custody suspended for two years with 150 hours of unpaid work.