LOCKDOWN could end two weeks early on July 5 if Covid data continues to improve, according to reports.

Boris Johnson is said to be open to ending the restrictions early after growing evidence shows forecasting used by government scientists was too pessimistic. 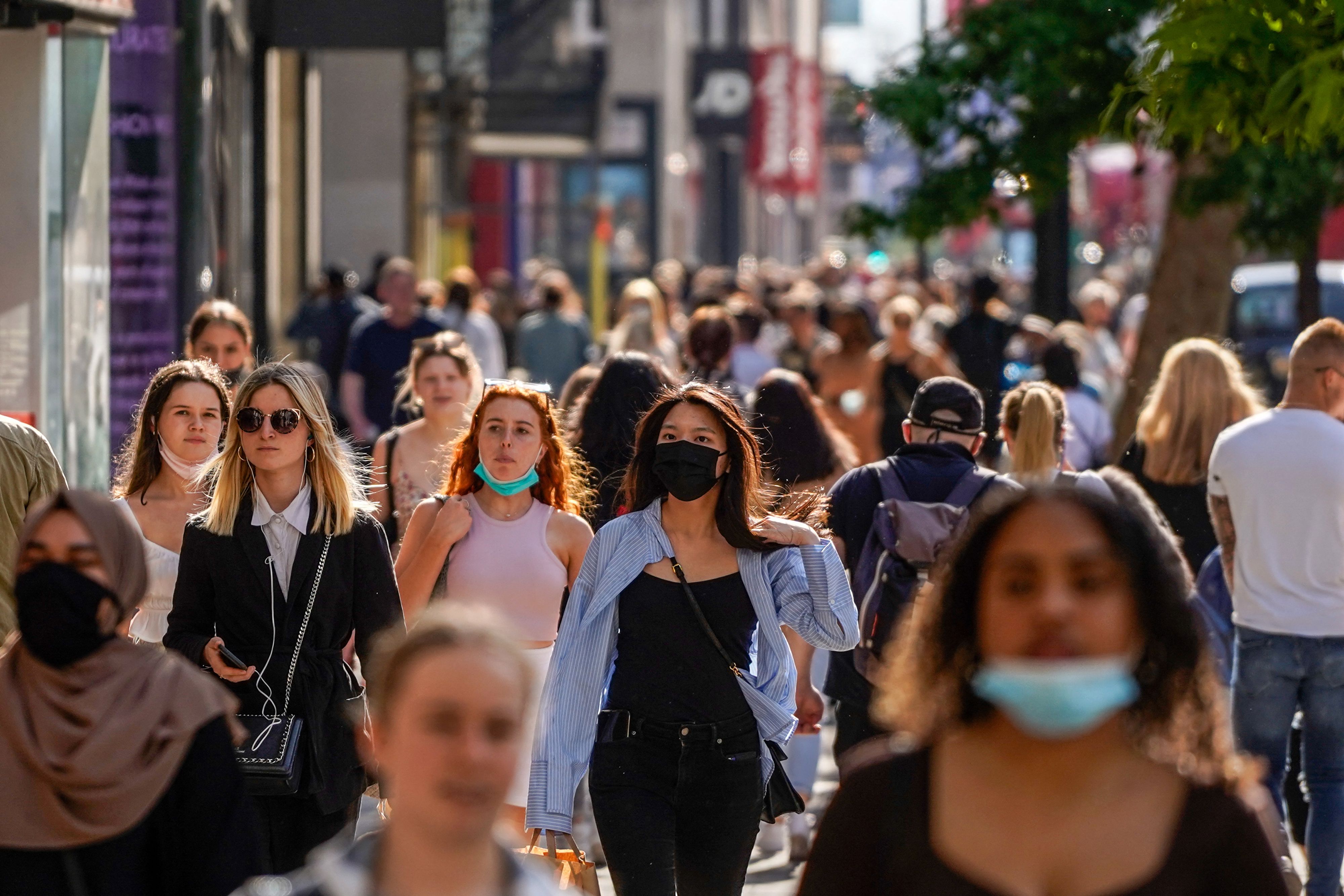 The effectiveness of the vaccines has proved to be far more successful than the scientists who drew up the alarming models thought.

While ministers believe a July 19 reopening remains the most likely option, a government source said a two-week 'review point' demanded by Boris Johnson will now be a 'genuine review of the data', which could lead to Freedom Day being brought forward to July 5.

The source told the Mail: "The decision to delay reopening was so finely balanced – probably the most difficult decision of the whole pandemic – that the PM wanted a review point built in so that if things did change we could move sooner.

"No-one wants these restrictions in place for a day longer than necessary."

Tory MPs have stressed it's important that Boris Johnson should open the country at the earliest opportunity if the data improves. 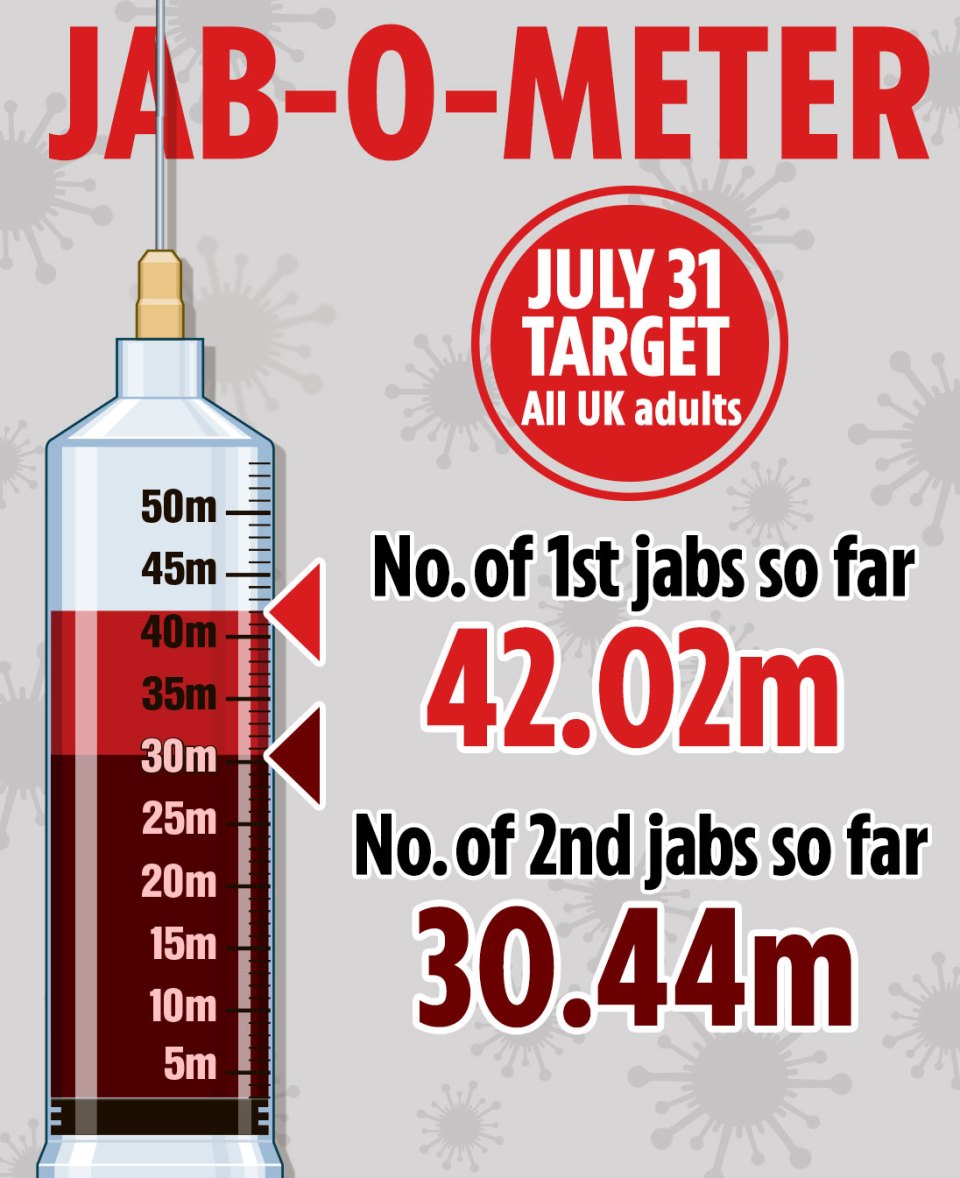 Sir Robert Syms said: "We need to get people's freedoms back.

"We cannot save everybody, but what we have done is save thousands and thousands of lives. Now we need to safeguard employment, safeguard businesses and safeguard people's personal relationships."

This comes as more than 100 countries could be cleared for quarantine-free summer breaks for those Brits who have had both Covid jab doses.

Ministers are considering plans to allow the fully-vaccinated to flash their NHS App at border controls to avoid the ten-day self-isolation.

This could open up sunny favourites currently on the amber list, including Spain, France and Greece.

The strategy is still in early discussions but The Sun understands that, if it is approved, Boris Johnson could sign off the plans before the season is done.

Treasury Secretary Jesse Norman, hinting a scheme is in the works, said: “We don’t want to get left behind by countries which may be adopting a two-jab approach if it can be done safely, carefully and securely.”

A Whitehall source added: “I don’t think we can wait for a long time if it is something that we want to do.” 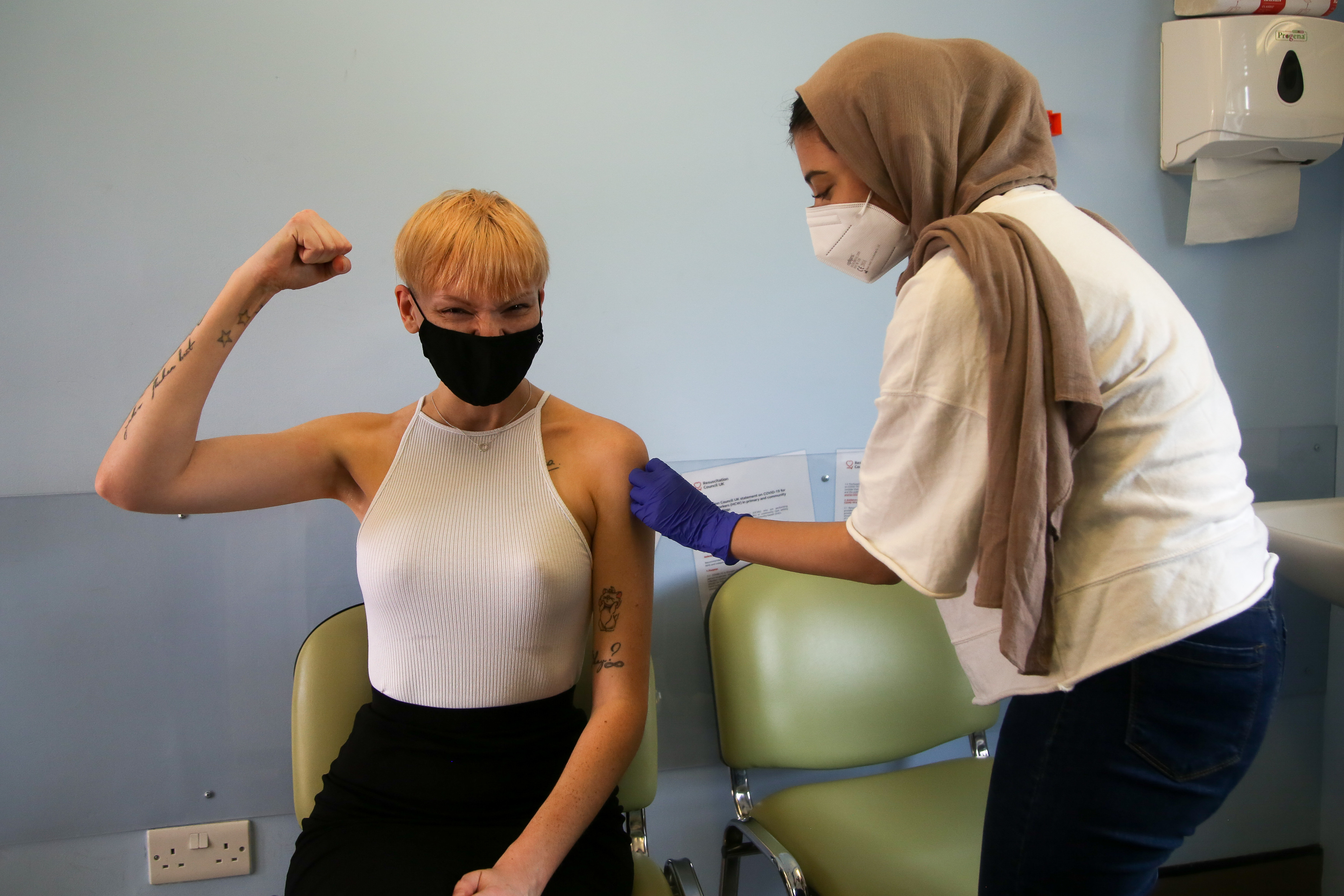