A TWO-year-old girl who had a rare response to influenza died following a "catalogue of errors" by hospital doctors, an inquest heard.

Cristiana Banciu was around a month shy of her third birthday when she died on January 8 last year at King's College Hospital in Denmark Hill, south London. 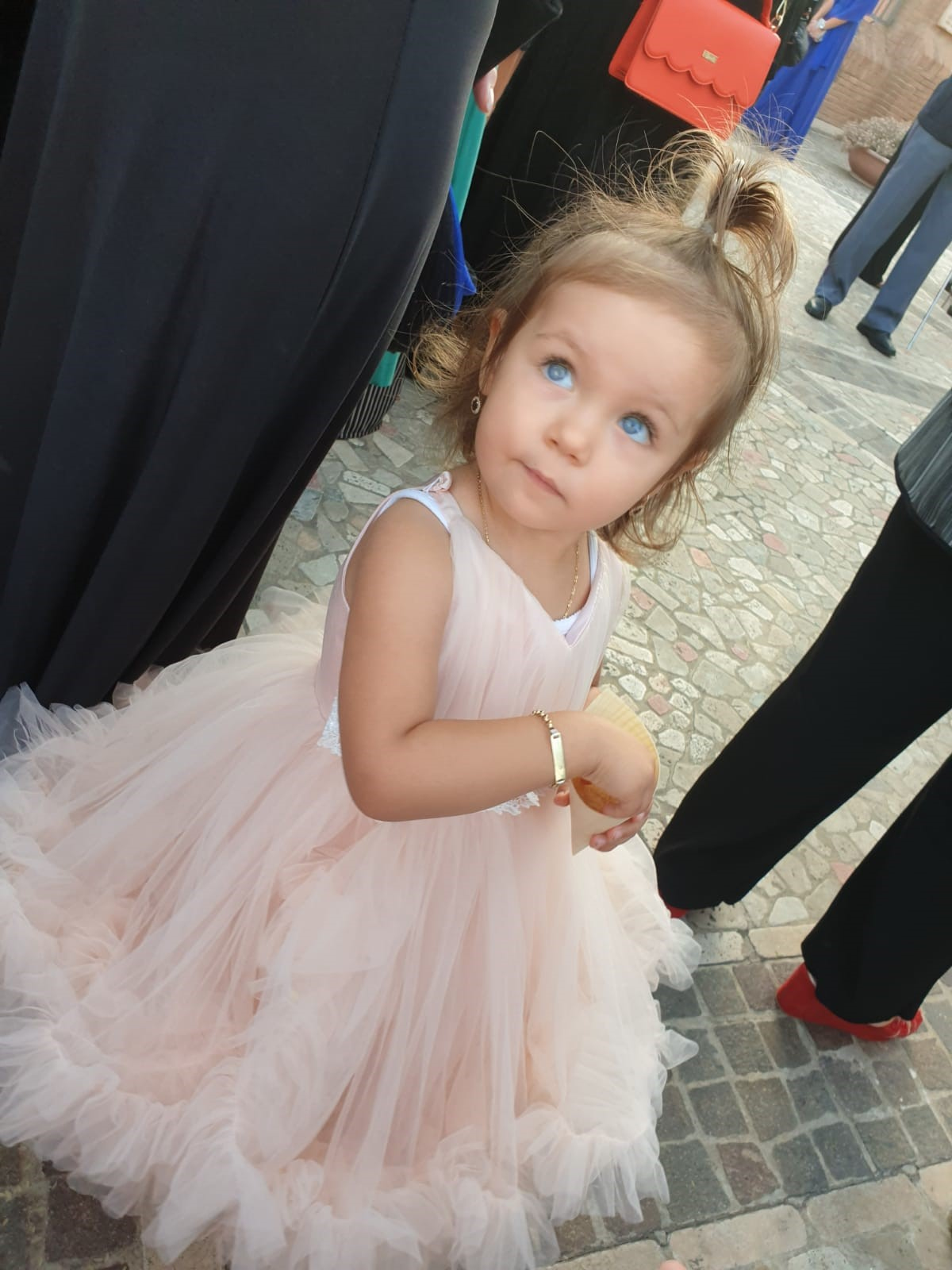 She had been transferred from the Princess Royal University Hospital (PRUH) in Orpington two days earlier on January 6.

The inquest into her death at South London Coroner's Court heard that She had been highlighted as a patient of concern "multiple times" at the PRUH.

But a lack of attention and knowledge contributed to her death.

The inquest was told that an investigation by King's College Hospital NHS Foundation Trust found there was a failure to adequately monitor Cristiana on the ward, a failure to detect her declining neurological condition, and to act and escalate on her low Glasgow Coma Score (GCS).

Assistant coroner Jacqueline Devonish said the failure to record Cristiana's GCS was "very serious indeed" and the tot would probably have had a better chance of survival had she been transferred sooner to intensive care.

She said: "It seemed to me that there was a lack of attention and a lack of knowledge which had directly contributed to this little girl's death." 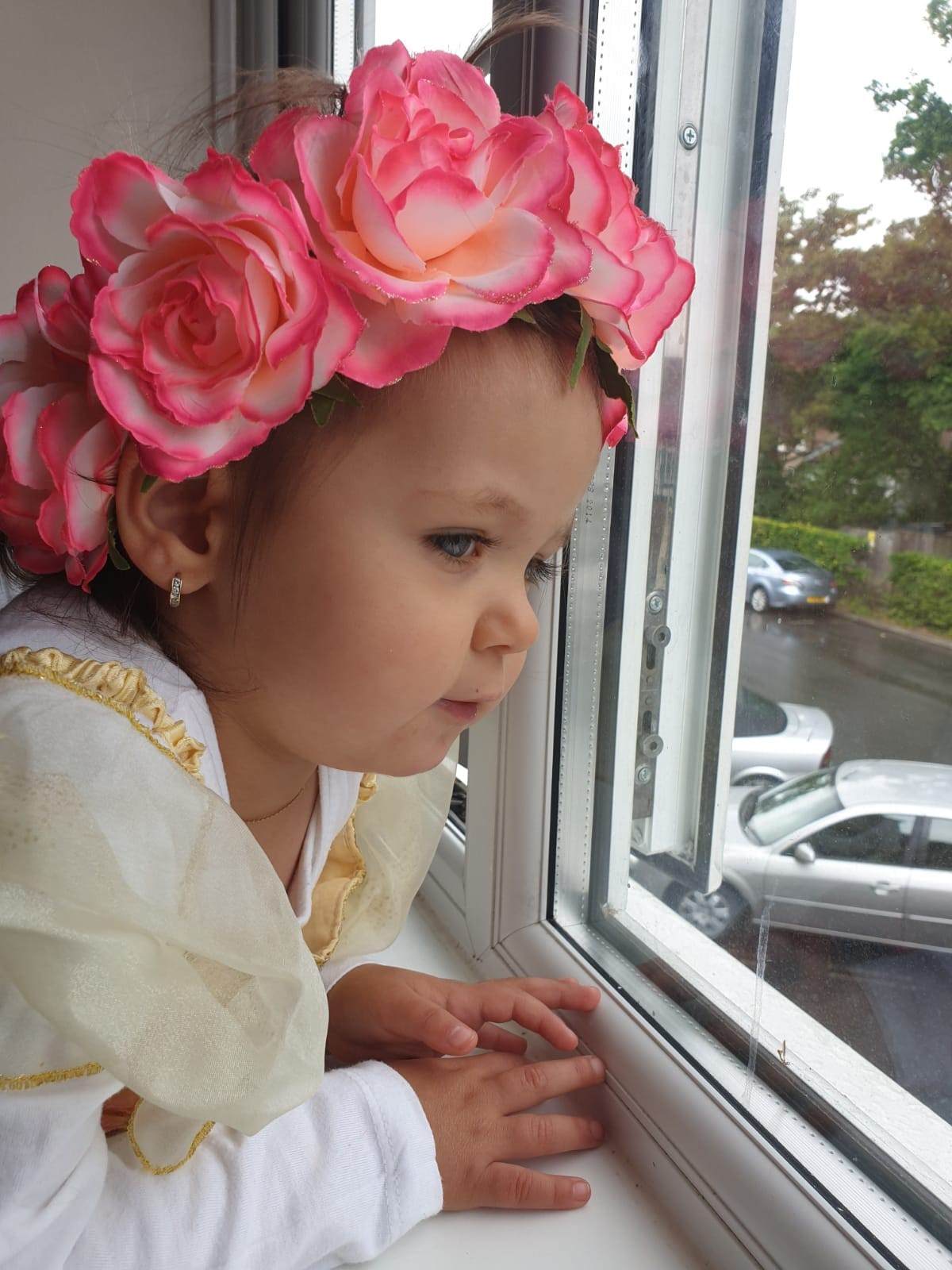 Ms Devonish said she is of the view that healthcare professionals "failed to provide basic medical attention".

She said these were "very basic neurological observations that needed to be undertaken" and those results properly reviewed by a senior clinician.

"In my view that's a gross failure," she said.

But she said the law does not support a finding of neglect because there is no evidence that Cristiana would have survived had she been treated sooner.

In her narrative conclusion, Ms Devonish said: "Baby Cristiana died from a rare response to influenza in circumstances where the decline in her responsiveness, Glasgow Coma Score (GCS) of eight, and progressively sluggish pupils had not been recognised.

"There was a consequential delay in transfer to the paediatric intensive care unit.

"It is not possible to say on the balance of probabilities whether she would have survived if transferred sooner.

"But she would, probably, have had a better chance."

The doctors and nurses who failed her need to face some sort of justice as without their mistakes our daughter may well still be here today.

"And it's an extremely sad case. I know that the family recognised early on that there was something seriously wrong, and it's a pity that those treating her didn't also recognise that."

She said there had been "a catalogue of errors", adding: "The tragic loss of this cheerful, resilient, beautiful, bright little angel is absolutely devastating for us all."

Speaking after the inquest, Cristiana's parents Alexandru and Georgina said: "Losing our daughter in such a horrific way has left us feeling like we have no reason to wake up in the morning.

"She was the apple of our eye and her avoidable death has left us beyond devastated.

"Wherever Cristiana went, she lit up the room with her smile and she made people happy.

"We never thought that by taking her to the hospital where she was born that she would never be coming home with us again.

"The doctors and nurses who failed her need to face some sort of justice as without their mistakes our daughter may well still be here today."

Jodi Newton, a specialist medical negligence lawyer from Osbornes Law, who represents the family, said: "My clients' world has fallen apart since losing Cristiana and they are struggling to understand how she could have been failed so fundamentally."

She said the determination of Cristiana's parents "to fight for answers is extraordinary".