The hate preacher who inspired the murderers of soldier Lee Rigby has vilified Prince Harry as a ‘Muslim killer’ in an inflammatory outburst that has sparked security fears for the Royal Family and UK Armed Forces.

Extremist Anjem Choudary claimed the Duke of Sussex has shown ‘his true colours’ by confessing he took the lives of 25 Taliban fighters while serving as an Apache helicopter pilot in Afghanistan.

Reacting to the revelations in Harry’s memoir Spare, the infamous preacher accused the Royal Family of having a ‘dark history of occupying Muslim lands’ and urged his followers to target British troops across the world.

Last night, leading politicians condemned the comments and warned of a raised threat to the Royal Family and Armed Forces. 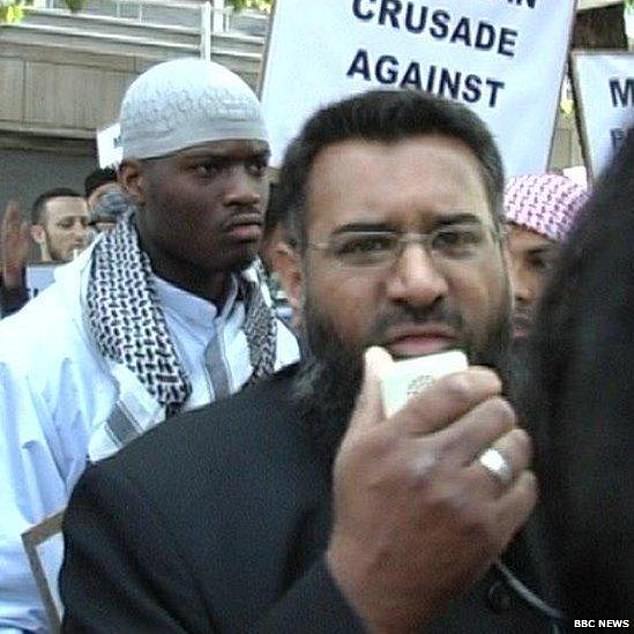 Choudary has remained relatively silent since his release from prison almost four years ago, having been jailed over his support of Islamic State terrorists.

But in an online response to Harry’s memoir, he said: ‘The latest revelations from Harry that he murdered 25 Muslims in Afghanistan followed by his comment that he has no remorse and that he just saw these human beings as “chess pieces” tells us everything we need to know about the Royal Family and their thinking about Islam and Muslims. In reality, the British Royal Family has a long and dark history of supporting the occupation of Muslim lands, the usurpation of its resources and the oppression of Muslims.’

In the rambling statement, he adds: ‘The world now knows of the wickedness that the US, UK and others engaged in, including repeatedly murdering innocent unarmed Muslims… Nevertheless, Harry still saw fit to plunge his knife further into the hearts of Muslims with his callous boastful comments.’

The imam ends by issuing a threat to British troops stationed in Islamic countries, urging Muslims to target them in ‘Syria, Iraq and North Africa where many British soldiers are deployed’.

Former Tory leader Iain Duncan-Smith said: ‘This is an absolute example of not just hate speech, but direct and indirect threat to our constitutional head of state, our monarchy, and for that matter our Government and all public servants. The police and security services now need to move on this man, and he should no longer be free to act accordingly in the UK. 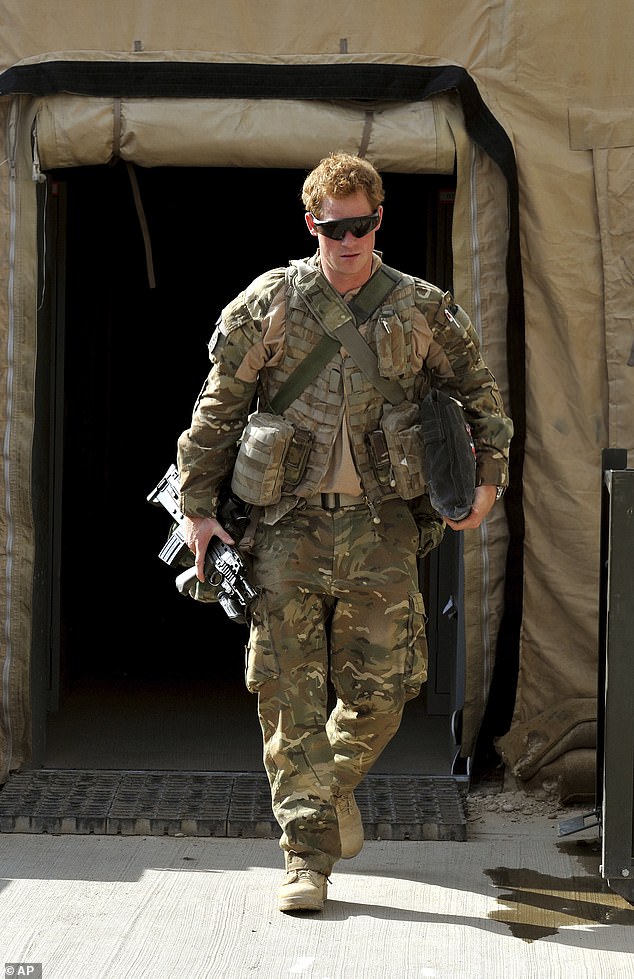 Reacting to the revelations in Harry’s memoir Spare, the infamous preacher accused the Royal Family of having a ‘dark history of occupying Muslim lands’ and urged his followers to target British troops across the world

‘Whatever your views on Harry’s comments, the real danger is right there with this hate preacher, trying to whip people up to violent actions. These people have no place in a peaceful democracy.’

Khalid Mahmood, Labour MP for Birmingham Perry Barr, said: ‘This statement by Choudary is abhorrent, and puts lives at risk. I condemn it. He has to understand that British troops are out there to serve our interests, and so he should not be calling for their heads.’

Dr Alan Mendoza, the executive director of the Henry Jackson Society foreign policy think tank, said: ‘Blood and thunder statements like this from Choudary have historically been responsible for radicalising people to commit terrible crimes, especially against British troops here and abroad.’

Tobias Ellwood, Tory MP for Bournemouth East, urged Prince Harry to issue another statement clarifying his earlier remarks that will stop others from issuing extremist rants like Choudary.

Mr Ellwood said: ‘I would encourage Prince Harry to follow up with a statement of humility to clarify it was unwise to make such comments and out of step to what the rest of the Armed Forces do.

‘I believe he needs to recognise it was ill-construed, will be interpreted the wrong way and to ratchet up hate. Otherwise there will be others in addition to Choudary who will try to stir up hatred.’

Choudary has been a prominent British extremist since the late 1990s, first becoming an active member of the hardline Islamic group Al-Muhajiroun, and then its leader from 2005 onwards until it was banned in 2010. 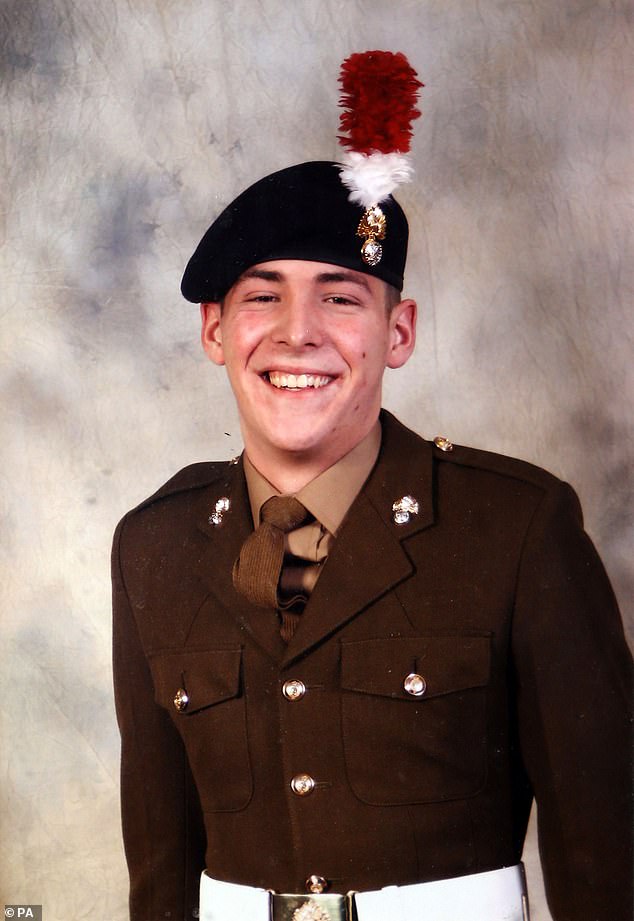 Some of Choudary’s followers were the most dangerous Islamic terrorists in Britain, including two who beheaded British soldier Lee Rigby outside Woolwich barracks in South-East London in May 2013.

Michael Adebolajo, now 38, and Michael Adebowale, 31, were both members of Al-Muhajiroun and were inspired by Choudary’s rants to kill Drummer Rigby, 25, as ‘revenge’ for British troops being present in Afghanistan.

Dozens of his followers ended up fighting for IS in Syria in about 2015, including his bodyguard, Mohammed Reza Haque, nicknamed Jihadi Giant.

But in 2016, Choudary was finally jailed for five-and-a-half years for publicly supporting IS. He was released in about 2018, after serving less than half the term.

Choudary, 55, who lives in Ilford, East London, had stringent licence conditions for about two-and-a-half years after his release, but is now free to preach. His assets are frozen by the Treasury and he is designated as a global terrorist by the United Nations, which prevents him from travelling abroad.