THE true story of Annabelle is far more haunting than what was told in the hit film and involves the death of a man who didn't listen.

Many think Annabelle is a possessed porcelain doll that was given to a girl and wreaked terror on her entire family thanks to the horror film, but that's far from the full story. 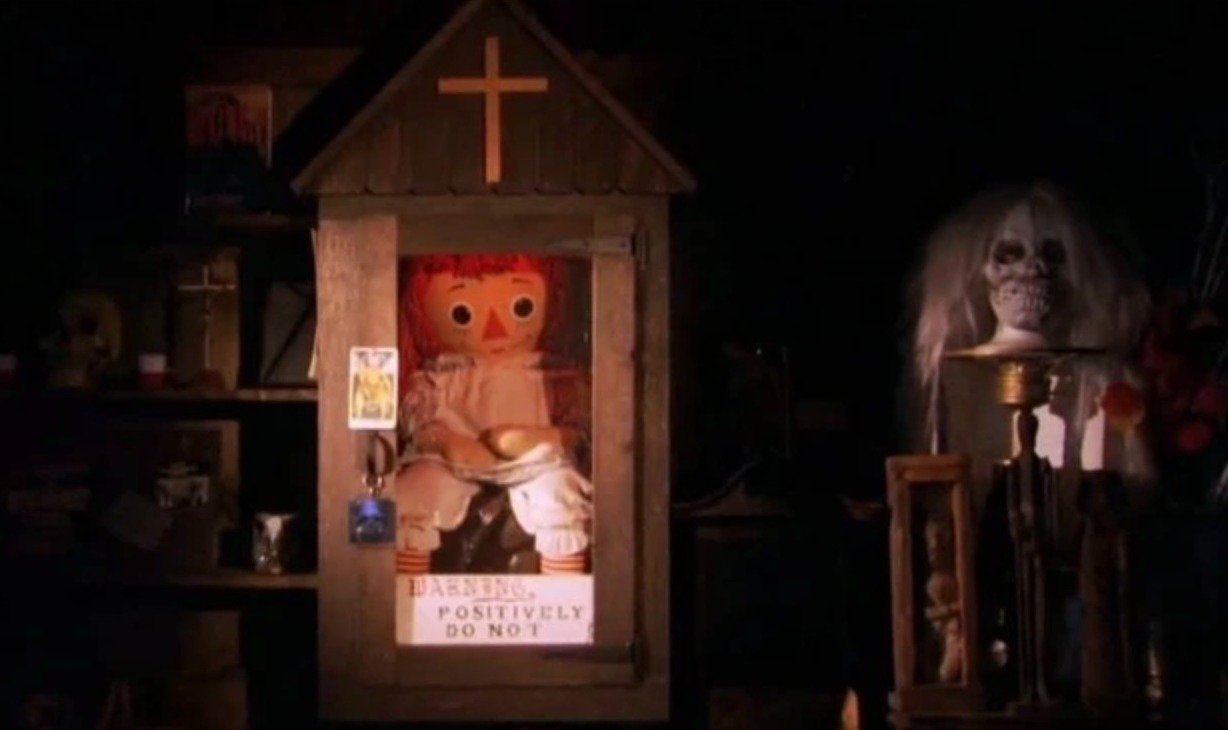 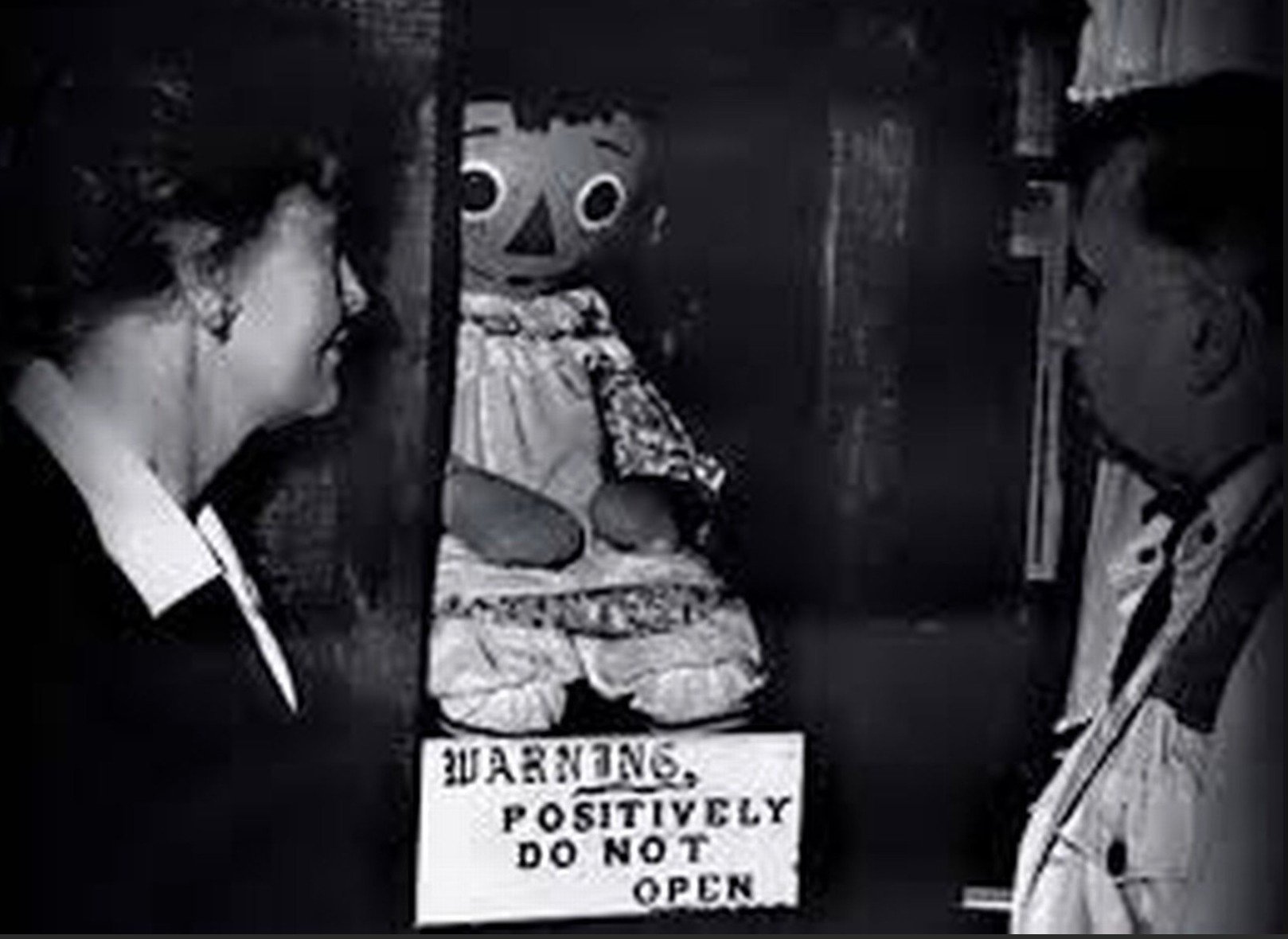 For starters, Annabelle is actually a classic Raggedy Ann doll with red yarn for hair.

She currently resides in a locked box at Warren’s Occult Museum at her Monroe home.

Per the Warrens, the doll is occupied by an “inhuman spirit,” and those who approach its glass case are instructed to not touch it.

One person, in particular, chose to disobey those rules – a move that proved deadly.

After taunting the doll, a motorcyclist was instructed to leave before later being involved in a crash that resulted in his death.

According to reports, rumors of Annabelle's alleged escape began after a Chinese translation mishap of a video by a YouTube user named Hi Tech.

In the video, Annabelle actress Annabelle Wallis was doing an interview, in which, she stated that she got Mummy co-star Tom Cruise to run with her on camera.

Somehow, when it was translated to Chinese, the story was switched to “Annabelle escaped,” by Hi Tech.

From there, social media went into a frenzy with thoughts that the doll known for being possessed by an evil spirit had managed to escape the museum.

However, according to Spera, the current museum owner, the rumor is not true.

In a video, uploaded to Youtube, the paranormal investigator assured social media users that Annabelle was still in the museum, in the glass case.

“I’m in here, in the museum, because of the rumors that Annabelle has escaped,” Spera said in the video.

“I gotta tell you something. I don’t know if you’re gonna wanna hear this or not, but Annabelle did not escape… She didn’t take a trip. She didn’t fly first class, and she didn’t go out to visit her boyfriend.”

Read more: Haunted dolls ruined our lives – from 'possessed toys to leaking blood to others responsible for death and strokes'

According to several Annabelle films, the doll was said to be "terrifying porcelain doll that is disfigured and immediately menacing".

The Sun noted that in the original conjuring film, an evil spirit attached itself to the doll.

Her origin was later explored in the prequel, in which, character John Form gave the doll to his pregnant wife Mia as a gift.

However, whenever the family was near the doll, they became haunted.

To a group of Catholic girls’ high school students, Lorraine revealed that the film'Annabelle', which was a prequel to “The Conjuring,” was indeed fabricated.

The real story of Annabelle began in 1970.

At the time, a 28-year-old nurse had received the doll from as a birthday present from her mother. After laying the doll on her bed, she began noticing that the doll had shifted to several positions and locations around her and her roomates homes.

In one instance, parchment paper with messages reading “Help me, help us” began appearing on the floor, although the girls didn't own any parchment paper.

In another, a sleeping male friend woke up to feelings of being strangled as the doll stared at him. He also noticed scratches on his upper body.

“Not knowing where to turn they contacted a medium and a seance was held,” the Occult Museum website mentioned.

Through the medium, the girls were introduced to Annabelle Higgins' spirit. It was revealed that the young girl had resided and died on the property at age 7, before it was converted into apartments.

The young girl spirit felt relaxed in the apartment with the roommates and wanted to stay and be loved.

Read more: Can you spot the evil red-eyed mummy in this brain teaser?

They agreed to allow the spirit occupy the doll, but in turn, things got worse.

After taking an interest in the case, the Warren's contacted the nurse to offer assistance.

Soon after, they “came to the immediate conclusion that the doll itself was not in fact possessed but manipulated by an inhuman presence,” the site added.

"This spirit manipulated the doll and created the illusion of it being alive in order to get recognition."

“Truly, the spirit was not looking to stay attached to the doll, it was looking to possess a human host.”

After they ordered an exorcism, Spera stated the Warrens removed the doll from the apartment. During their exit, Ed suggested that they didn't take the highway home and he was right.

The couple had to give the Annabelle doll holy water to calm it down because of the bumpy-ride home. 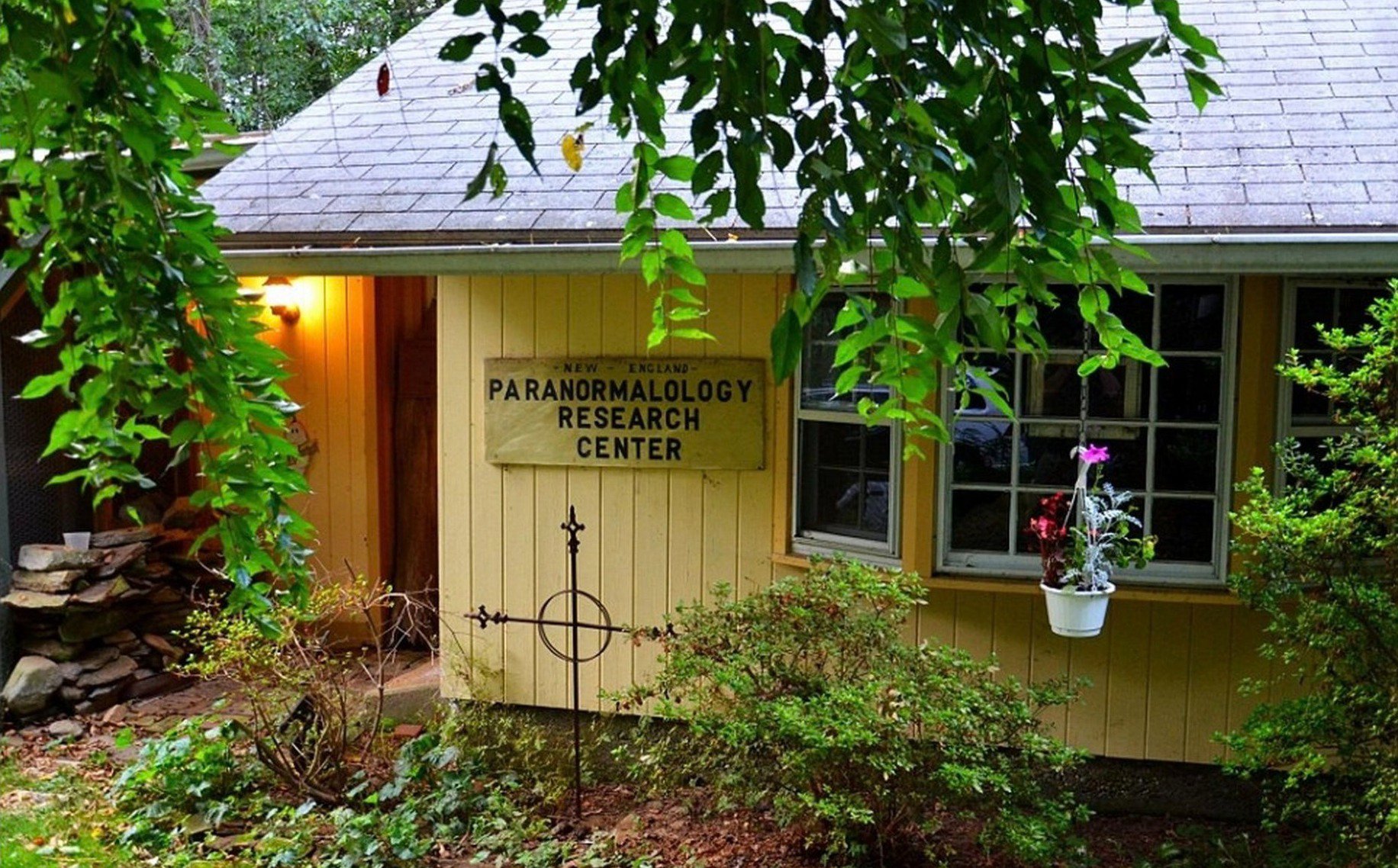 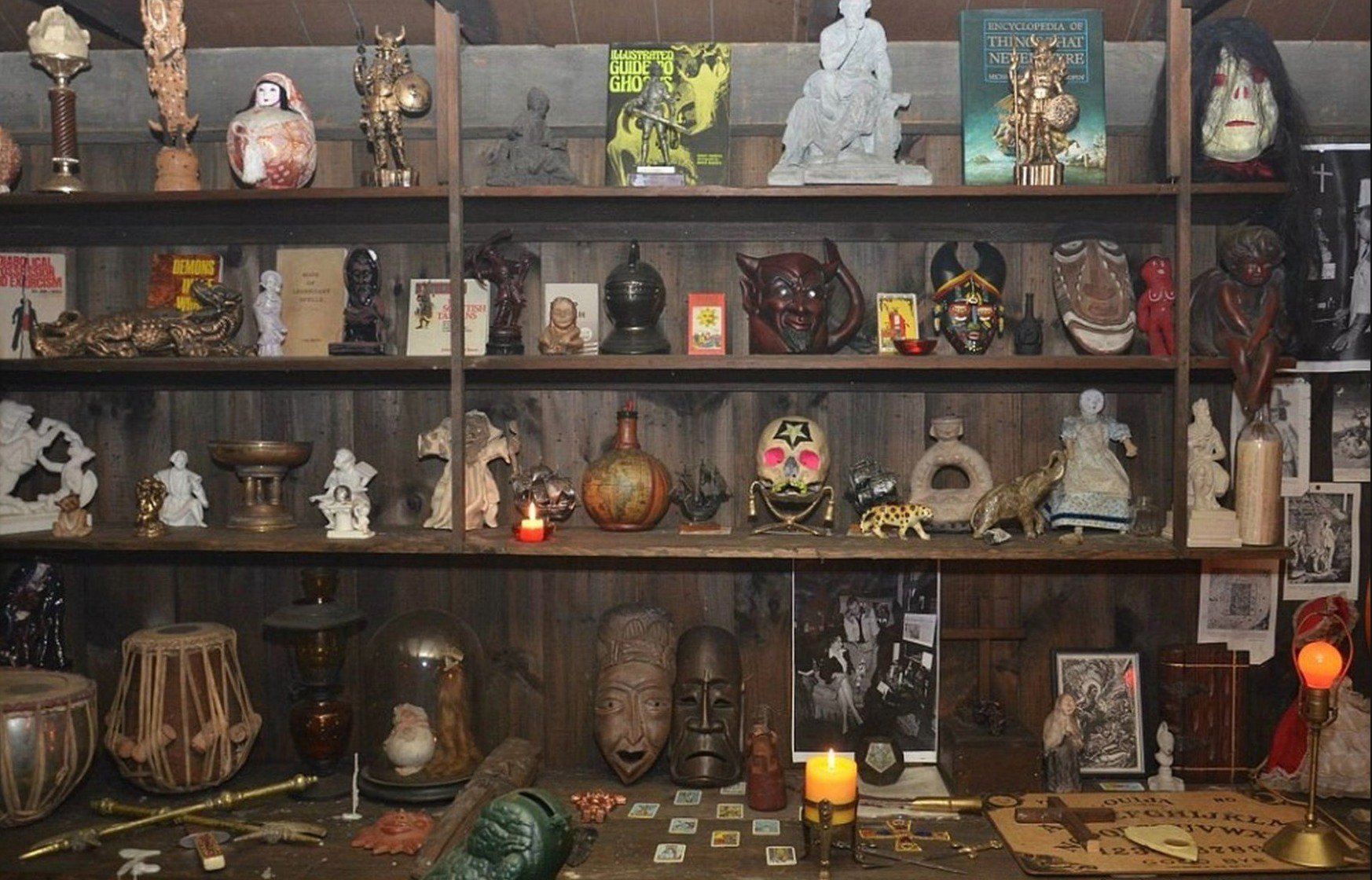