WASHINGTON — A Jan. 6 defendant who was turned into the FBI by a former romantic partner after he called her a “moron” pleaded guilty to a felony on Tuesday.

Richard Michetti, who was arrested in Ridley Park, Pennsylvania, in February 2021, pleaded guilty to obstruction of an official proceeding. Michetti appeared virtually before Judge Christopher R. Cooper. His lawyer also appeared virtually, from a boat.

Michetti admitted as part of his plea agreement that he joined the mob inside the Capitol on Jan. 6, yelling, “we feed your family,” “you are just taking orders,” and “we pay you” at officers outside the Old Senate Chamber. He admitted that he “gesticulated at the officers and at one point briefly pinched the sleeve of one officer.” He also admitted he yelled at officers inside the Capitol rotunda that they were “starting a civil war.”

Charging documents in Michetti’s case reveal that his ex-romantic partner, referred to in an FBI affidavit as “Witness 1,” sent his name to the FBI after the Capitol attack.

“If you can’t see the election was stolen you’re a moron,” Michetti texted his former partner on Jan. 6, according to court documents. 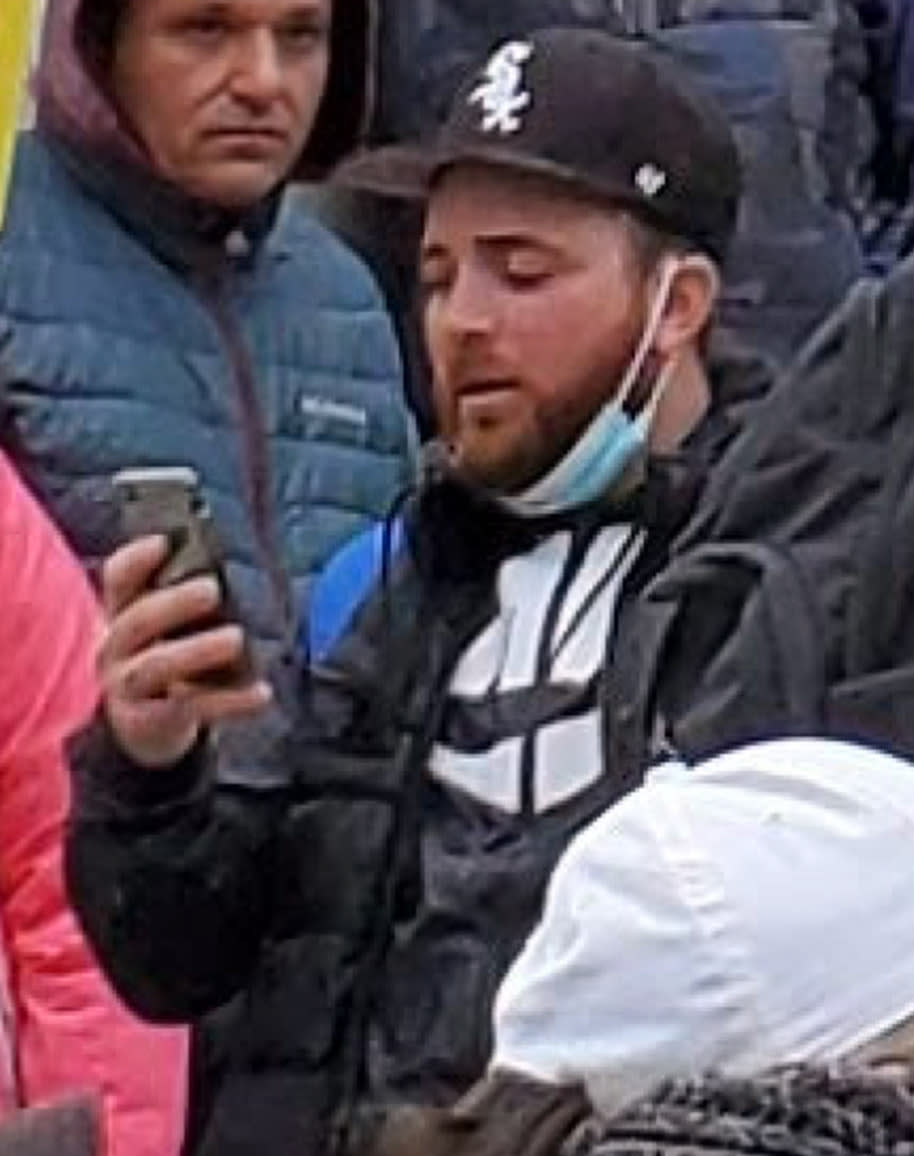 Michetti wrote that “the election was rigged and everyone knows it,” echoing former President Donald Trump’s false claims about the 2020 election.

“All’s we wanted was an investigation that’s it. And they couldn’t investigate the biggest presidential race in history with mail in ballots who everyone knows is easy to fraud,” Michetti wrote.

Michetti has been on house arrest since he was taken into custody last year, but received permission to attend a wedding last month, according to court documents.

Michetti’s sentencing was set for September.

More than 800 people have been charged in connection with the Jan. 6 attack on the U.S. Capitol, and more than 300 have pleaded guilty. The total number of people who entered the U.S. Capitol on Jan. 6 tops 2,500, and hundreds more assaulted officers outside the Capitol but have not yet been arrested.

Five Jan. 6 defendants have taken their cases to a jury, including a New Jersey man who was convicted on all five charges last week after claiming to jurors he was an “idiot” who didn’t know that Congress met at the Capitol.