A GERMAN minister was forced to apologise after he was caught on camera LAUGHING during a visit to a flood-ravaged town.

Armin Laschet, 60, was seen joking while President Frank-Walter Steinmeier gave a statement expressing sympathy for the victims of the flooding in the town of Erftstadt. 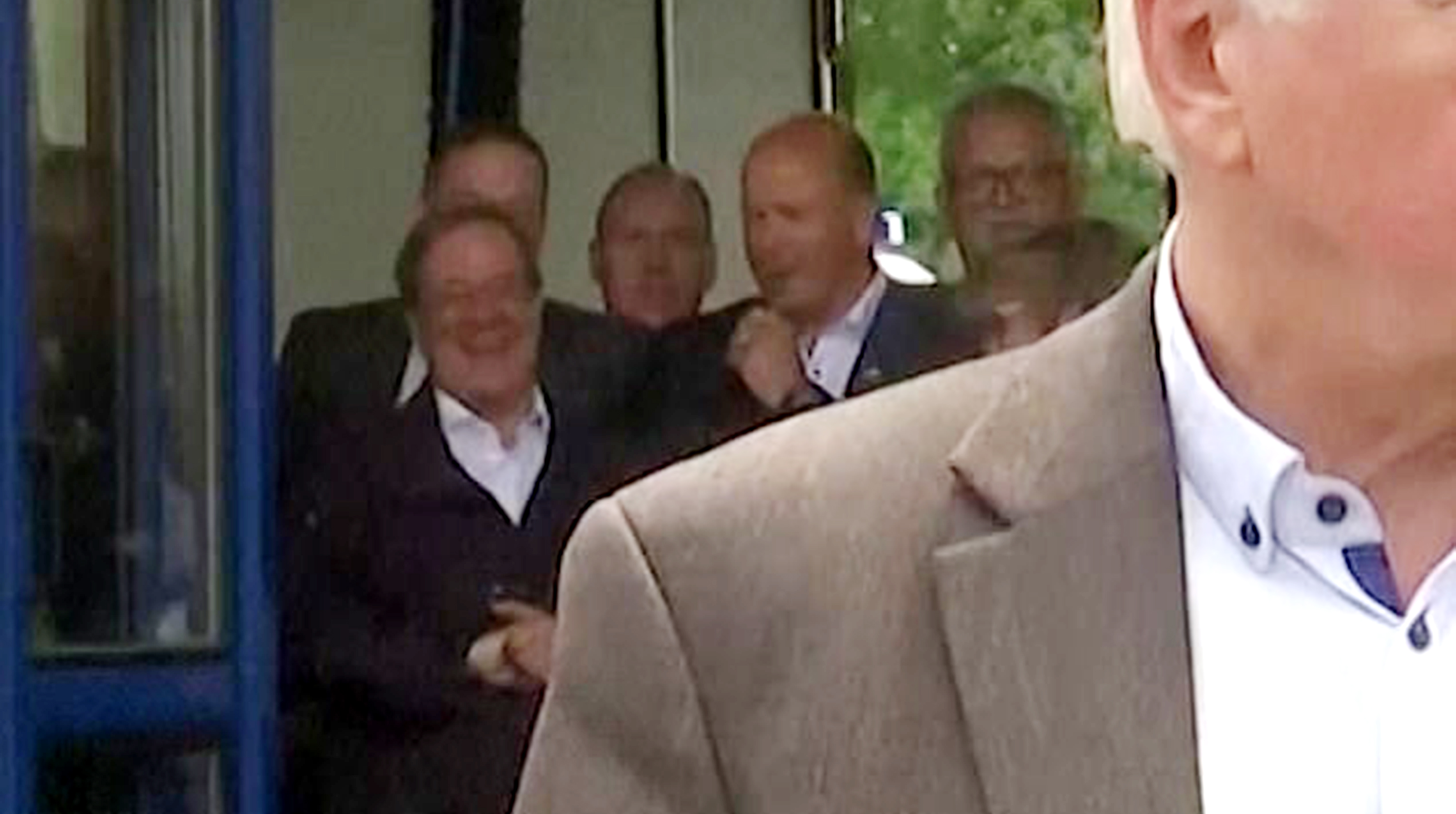 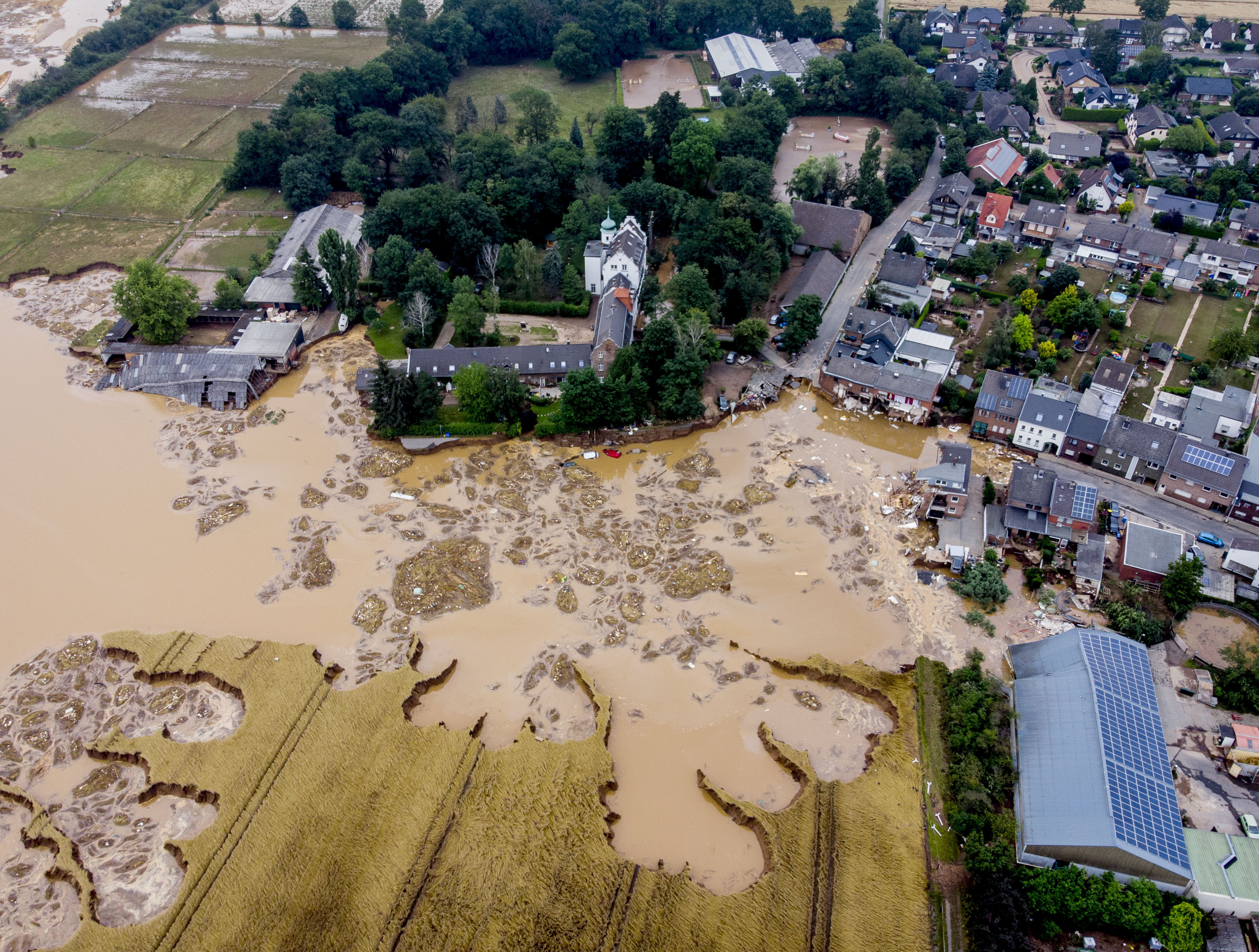 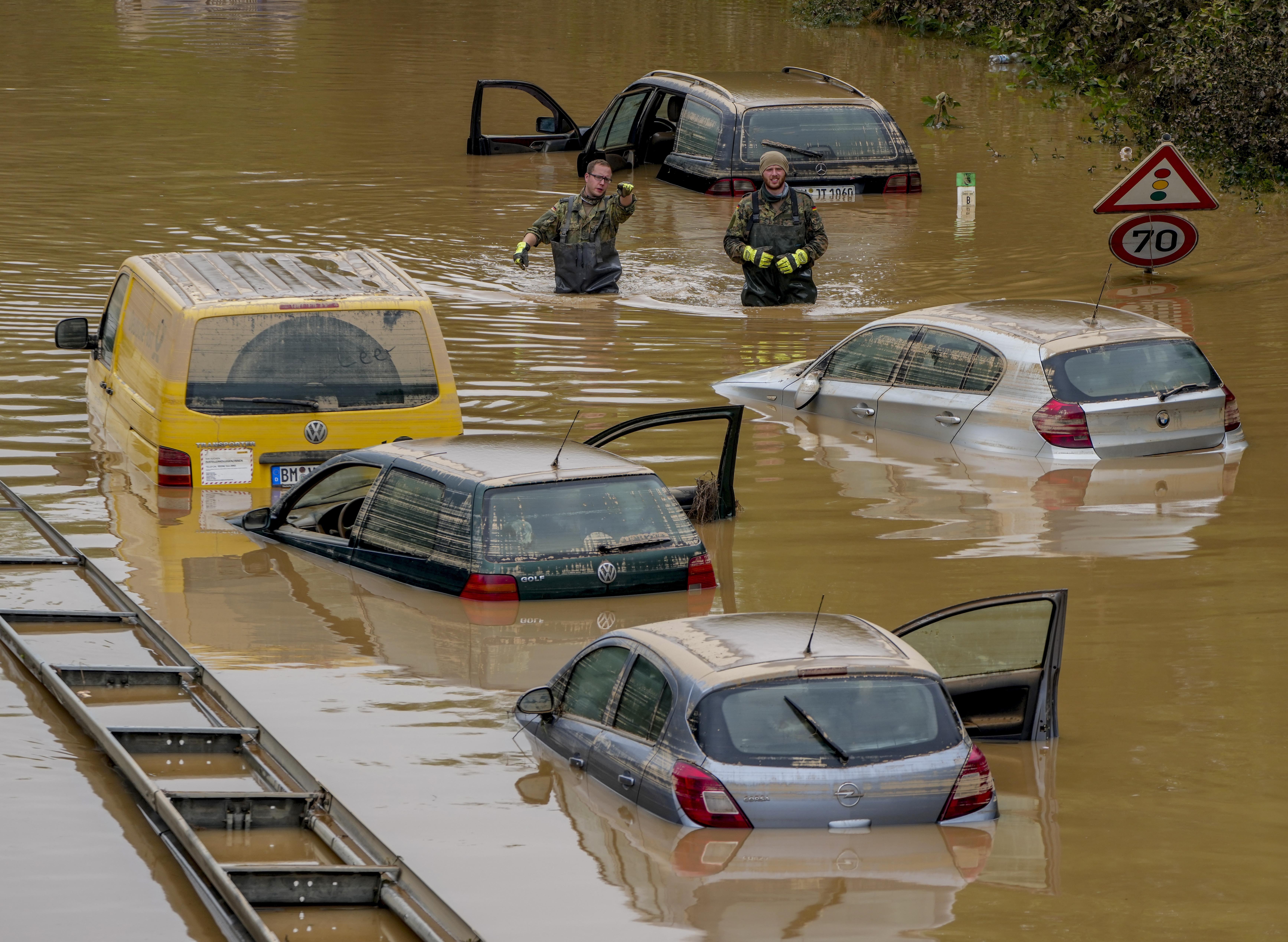 At one point in the footage, Laschet bursts out laughing while chatting with people around him.

Laschet apologised on Twitter, saying that he regretted "the impression that was given by a conversation situation".

"This was inappropriate and I'm sorry," he added.

The German chancellor candidate is the frontrunner in the race to succeed Angela Merkel.

Commentators were quick to criticise Laschet on social media for his behaviour at the press conference in the hard-hit town.

"I grew up in Erftstadt," tweeted Olav Waschkies.

"'The behaviour of our state premier is unacceptable and unforgivable."

143 people have died in Germany and 1300 people remain missing after one of the worst floods in its history unleashed raging waters that promoted landslides.

Emergency workers are in a race against time as they try to rescue hundreds of people in danger or still unaccounted for amid mounting concerns of a fresh disaster as more freak rainstorms are forecast.

Drone footage shot by Reuters shows streets with water still streaming through, with the road in some places having been washed away by the flooding.

As the drone pans further down the street, the extent of damage caused by the landslides becomes apparent.

Houses have disintegrated into rubble, while pipes lay in piles alongside fences and displaced bricks.

As the drone pans back towards the town, people can be seen wading through the waterlogged streets, surveying the mess their homes have become.

This has threatened to raise the mighty Rhine river to dangerous levels.

And people living below the Steinbach reservoir, south of Cologne, have been told to flee amid warnings the dam could burst.

Neighbouring Luxembourg, Belgium and the Netherlands have also been affected by the heavy storms.