A PROFESSOR at Oxford is accused of telling a student her claim of rape would cause the Boat Race to be cancelled and ruin her bank holiday.

The student, a member of the university's Women's Boat Club, alleged she was raped by a male athlete three days before the race. 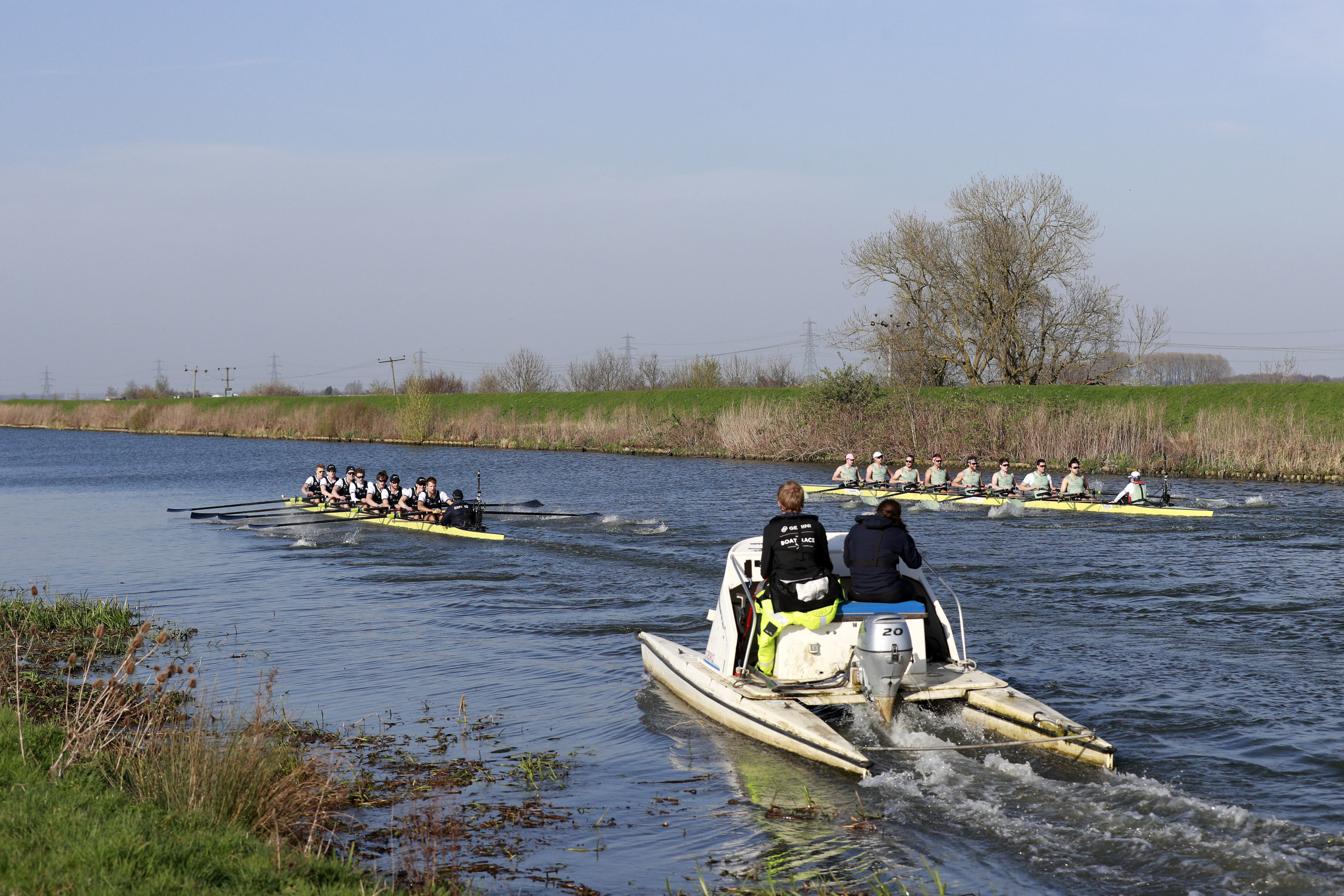 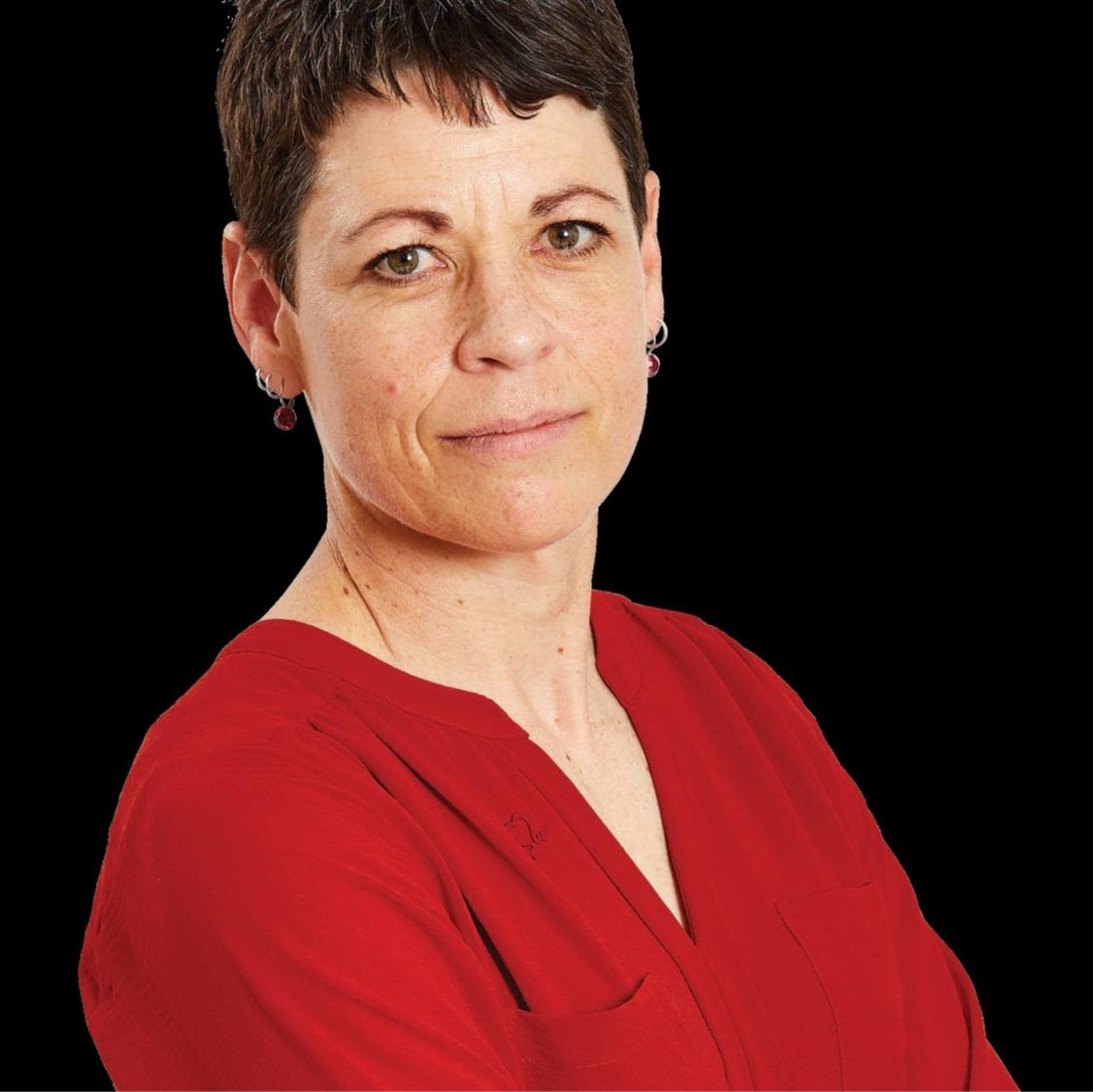 She says the reported rape happened after a night out in the city last October, when she woke up in the man's room to find him having sex with her without her consent.

The male athlete denies all allegations of sexual assault or illegal conduct, but wrote her a letter of apology a week after the alleged incident.

It's claimed he said: "I deeply regret hurting you.

"It was wrong of me to cross that boundary."

The student spoke to journalists last week. But afterwards, she was asked to call Professor Leanne Hodson, the chair of the University of Oxford's Women's Boat Club.

'VICTIM' SAYS SHE WAS TOLD CLAIM 'WOULD RUIN BANK HOL'

And the student the top academic told her rowers' sponsorship deals could be lost.

Prof Hodson, an expert in metabolic physiology, is understood to have wanted to understand why the student had spoken about the alleged ordeal just days before the race, which Oxford lost to Cambridge.

Speaking to the Telegraph, the rower said she felt she was "being ambushed".

She also claims Prof Hodson accused her of "ruining my Bank Holiday" before saying: "We needed to think about the reputational damage to the boat club".

The academic also allegedly said the race "could be cancelled" as a result of her going public with her claims.

"It felt quite unfair because I felt like I was being pushed back in the corner when I just wanted my voice heard," the student told the paper.

"I knew the boat race was a powerful platform and if we could get publicity it would ignite some change. That is why I did what I did."

Prof Hodson said she was sorry if the student had been upset by her call but denied saying that the allegations had "ruined" the Bank Holiday.

She admitted it was a "frank conversation" but added: "I don't know what else I could have done [for the student]."

The professor said she feels reports don't fairly reflect the "tone" of the conversations.

"These issues are for the university to manage and they told us exactly what to do and we did it – separate the two parties and encourage her to seek proper investigation by the police," she said.

"She chose not to do this and hence no one was able to ascertain who was culpable."

The student says she also reported the allegation to Sir John Bell, who advises the Government on Covid and sits on the women's boat club's executive committee. 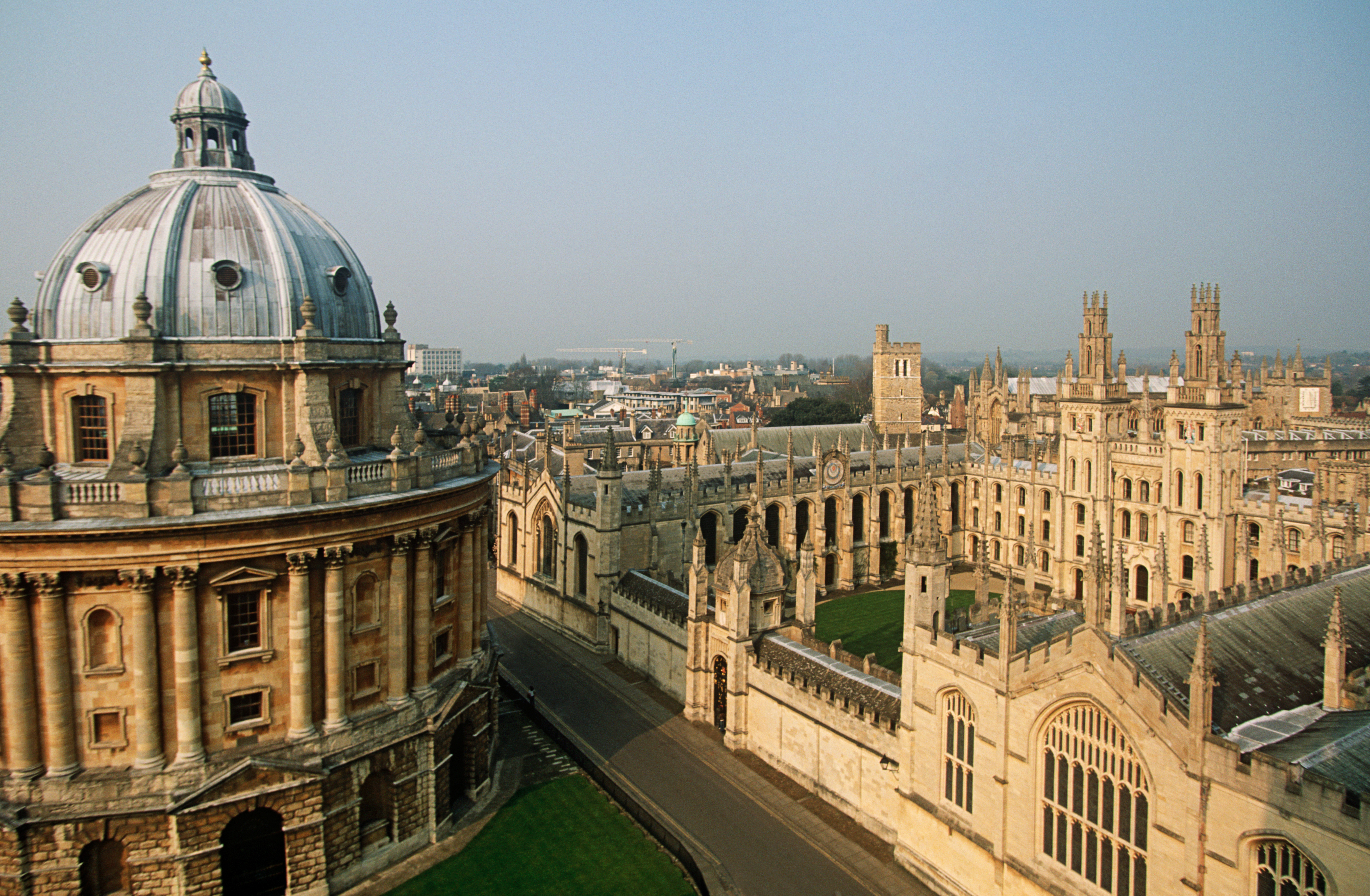 But she told The Times he wasn't supportive, and said: "It's a very toxic combination of alcohol and young athletes at university."

Last week, in an email to the Mail, Prof Bell contested the woman's recollection of their conversations.

The woman also said a senior disciplinary officer told her the university could not take action because she had not reported the matter to police.

The attack allegedly took place after a night out in Oxford on October 25.

The woman said she went back to the campus halls where the man lived and they had sex, which she does not remember. She then went to sleep, but claims he woke her up at 5am to say he wanted to have sex again.

In a report to the university, she claimed: "I was half asleep and did not give a verbal response to consent.

"He continued to grope me and then told me to turn over so he could have sex with me.

"He then has sex with me while I lay on my front; I do not believe I was fully awake, but drifting in and out of consciousness."

She said she doesn't think she was "fully aware of what was happening, or in a position to resist due to my drunken semi-conscious state".

And she said she later confronted the man and asked if she'd responded to him.

He said she'd been "somewhat responsive", she said.

She reported the allegation to his coaching team two days later, and then received a letter from the athlete that week, she said.

She then contacted Sir John.

'IT TOOK SARAH'S DEATH FOR ME TO BE TAKEN SERIOUSLY'

In a Zoom call, he allegedly told her: "You give those guys a couple of pints of beer or too much to drink and they behave unbelievably badly.

"Jesus, it's a very toxic combination of alcohol and young athletes at university, it doesn't work at all.

"To be honest, this university is not very good on these student welfare or counselling type issues."

But months later, after Sarah Everard's death, the president of the alleged rapist's sports team threatened to resign of the rape allegation.

The student said: "I had spent five months trying to get my voice heard, then when the president said the university would look bad in light of Sarah Everard's death, the university suddenly decided to intervene.

"I felt that his sporting prowess was valued above my welfare, it made me feel powerless."

A university spokesman said: "While we cannot comment on individual cases in detail, we are confident that our disciplinary teams, support services and sports clubs in all cases will show great empathy and take considerable action to advise and support any student who raises concerns."

A member of the boat club present on the Zoom call said Prof Bell's comments had been misrepresented.

She added: "John was very sensitive and asked how she was, how he could help, and asked about her welfare.

"He did not diminish what she was saying at all."