‘I was sexually assaulted by Cabinet minister’: Aide rocks Parliament with new claims as she alleges she was abused as a young parliamentary researcher by man who is now serving in Government

The allegation is one of a series of new claims to made in an upcoming podcast series that is set to reignite the Pestminster scandal.

A former Commons staff member said she was targeted by a Tory MP who has since been promoted to the Cabinet.

She told Sky News’s The Open Secret podcast: ‘I was sexually assaulted by someone who’s now a Cabinet minister, and I was in my early 20s and didn’t really know how to deal with it.

‘I was super drunk. He’s feeding me more wine and I’m already quite obviously tanked. After a while, I was like, “you know, what? Would you mind if I just went to bed?” So I went to bed. 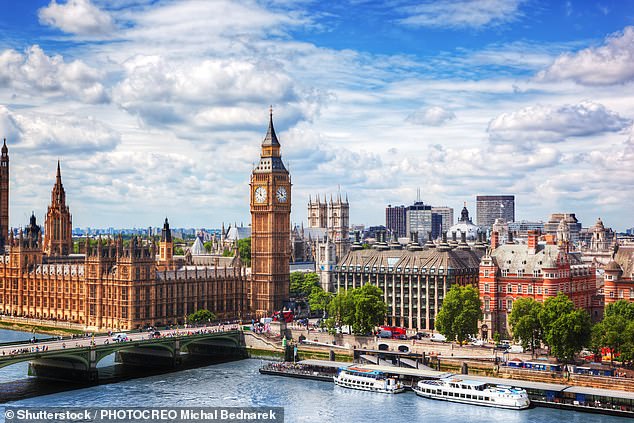 ‘But obviously he didn’t leave me alone. And then I woke up the next morning and I realised what had happened.’

The woman told colleagues including the MP she was working for at the time, who encouraged her to report it to the police.

But after initial discussions with officers, she chose not to proceed and did not make a formal complaint to the Conservative Party.

‘I was too scared to kickstart that process and risk it spiralling out of control,’ she added.

In response, a Government spokesman said last night: ‘We take allegations of misconduct extremely seriously and there are robust procedures in place to raise concerns. All ministerial appointments also follow established processes.’ The podcast, released today, also includes claims from a former Tory aide who alleges she was groped by a Downing Street official before he was appointed.

The woman, who worked at No 10 when the incident happened, complained when he was given the job, but he remains in his role. She said: ‘I heard that he was going to get a job in Downing Street. I raised it with a number of people.

‘Nothing happened. So I then formally complained to the Cabinet Office. I just felt the responsibility to do it again, partly because the office he’s going to be working in is full of women. And I just thought he’d do it again.’ 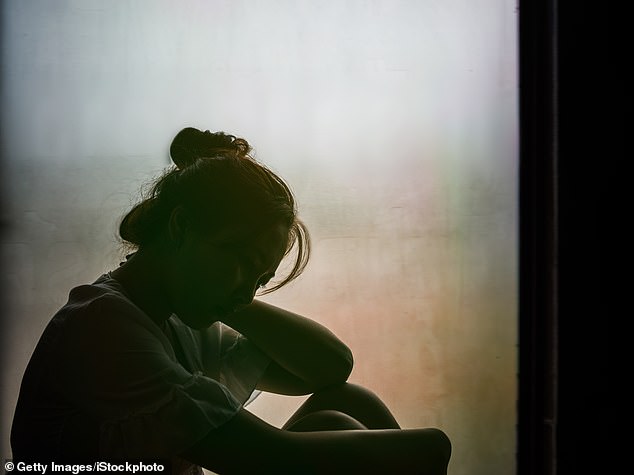 A former Commons staff member said she was targeted by a Tory MP who has since been promoted to the Cabinet. Picture: file image of a silhouetted woman

She alleged that one of Boris Johnson’s aides dismissed her complaint. It is understood the man was accused of pinching the woman’s backside at an event at the Conservative Party conference in September 2019.

The party investigated the complaint but it was not upheld and there was no footage or witnesses.

A government spokesman said: ‘All prospective government employees are subject to necessary checks and vetting. We do not comment on individuals.’

And a Conservative Party spokesman said: ‘We take any complaint seriously. If an allegation of criminal wrongdoing is raised, we would always advise the individual to contact the police.’ Labour’s Charlotte Nichols also told the podcast how she had been victim of inappropriate behaviour from a fellow MP.

She said: ‘I have been repeatedly propositioned by an MP who is old enough to be my grandfather and sometimes in front of other colleagues who have either laughed it off or said nothing.

‘I know from speaking to other people that… this is not uncommon behaviour for him… It’s something he clearly feels emboldened to do, that he feels entitled to do.’

She added: ‘In order to survive in Westminster, you do have to rely on that whisper network. Ultimately. It’s never going to be 100 per cent effective.’

The Pestminster scandal broke in 2017 over a series of allegations about politicians being involved in cases of sexual harassment and bullying against junior staff.