One of Prince Andrew’s long-term business associates and [email protected] director is revealed as Chairman of a tax avoidance firm ‘which owes HMRC over £3m’ who was branded ‘evasive’ by tribunal which fined company £150,000

A long-term business associate of Prince Andrew is the director of a tax avoidance company which has been fined by HM Revenue and Customs for not complying with an investigation.

Arthur Lancaster, a chartered accountant who has worked with the Duke of York for many years, was named in court proceedings as the director of AML Tax (UK) Limited.

Tribunal judges ruling on a case brought by HMRC slammed Mr Lancaster as ‘evasive’ and said his evidence was ‘lacking in candour, in some respects incorrect and littered with inconsistencies’.

The firm is part of the Isle of Man based Knox Group, a collection of companies established by Doug Barrowman – the Scottish billionaire businessman who is married to Baroness Mone.

AML Tax was accused by HMRC of ‘aggressively promoting tax avoidance schemes in the UK for years’.

The company allowed about 50,000 workers to avoid paying tax on their earnings by having their salaries paid in loans, instead of the usual way, and claiming this was compliant with legislation. 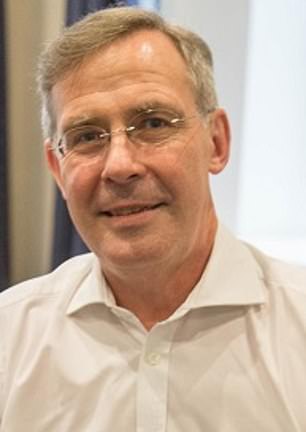 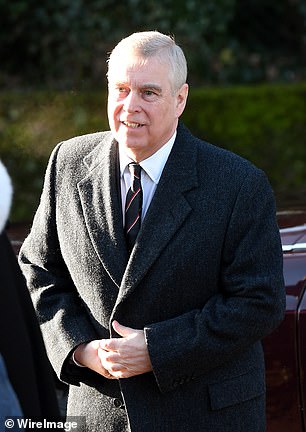 Arthur Lancaster (left), a long time associate of Prince Andrew (right), has been criticised by judges for being ‘evasive’ during an investigation and subsequent tribunal into his company

The workers were left facing steep bills from HMRC, according to the Times.

HMRC took the company to a tribunal after it failed to comply with parts of their tax investigation and was subsequently fined £150,000.

The company was ordered last month to hand over the required records to enable HMRC to calculate the tax owed which is currently estimated to be more than £3million.

HMRC Counter Avoidance Director Mary Aiston said AML Tax ‘used a series of tactics to try and frustrate HMRC’s efforts that was legally due, in a sustained campaign of non-compliance’.

Speaking after the ruling last month, she added: ‘I’m delighted their obstructive conduct has been penalised.

‘HMRC is determined to drive promoters of tax avoidance out of business.’ 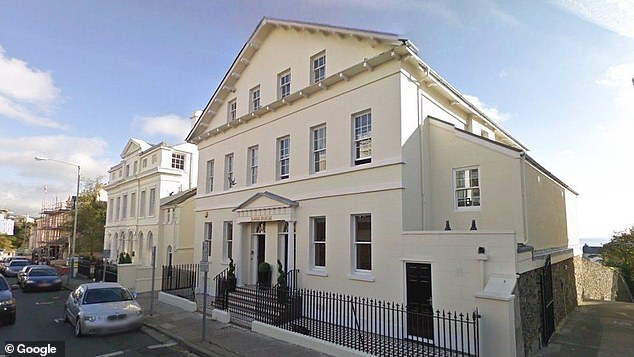 AML Tax (UK) Ltd is part of the Knox Group. Pictured: Knox House on the Isle of Man

The tribunal judges singled out Mr Lancaster for criticism and highlighted his role in the scheme.

The ruling stated: ‘Overall, we were left with the impression that Mr Lancaster was evasive, providing as little evidence as possible and that he did not wish to volunteer anything more than he considered necessary.

‘As a result, it seems to us that the evidence Mr Lancaster gave in his witness statements and orally was confused, lacking in candour, in some respects incorrect and littered with inconsistencies.’

The government body said it will now carefully examine AML’s financial records to assess their Corporation Tax bill for 2014 and 2015.

Despite the ruling, Prince Andrew reportedly has no plans to cut ties with Mr Lancaster.

A spokesman for the duke told the Times: ‘The recent tribunal findings in relation to an HMRC investigation in no way relate to, or affect, any of the work undertaken by Arthur Lancaster on behalf of the duke.’