THE MOST northern island in the world has been discovered by accident, according to stunned scientists.

The island was spotted off the coast of Greenland when researchers were collecting samples in the area. 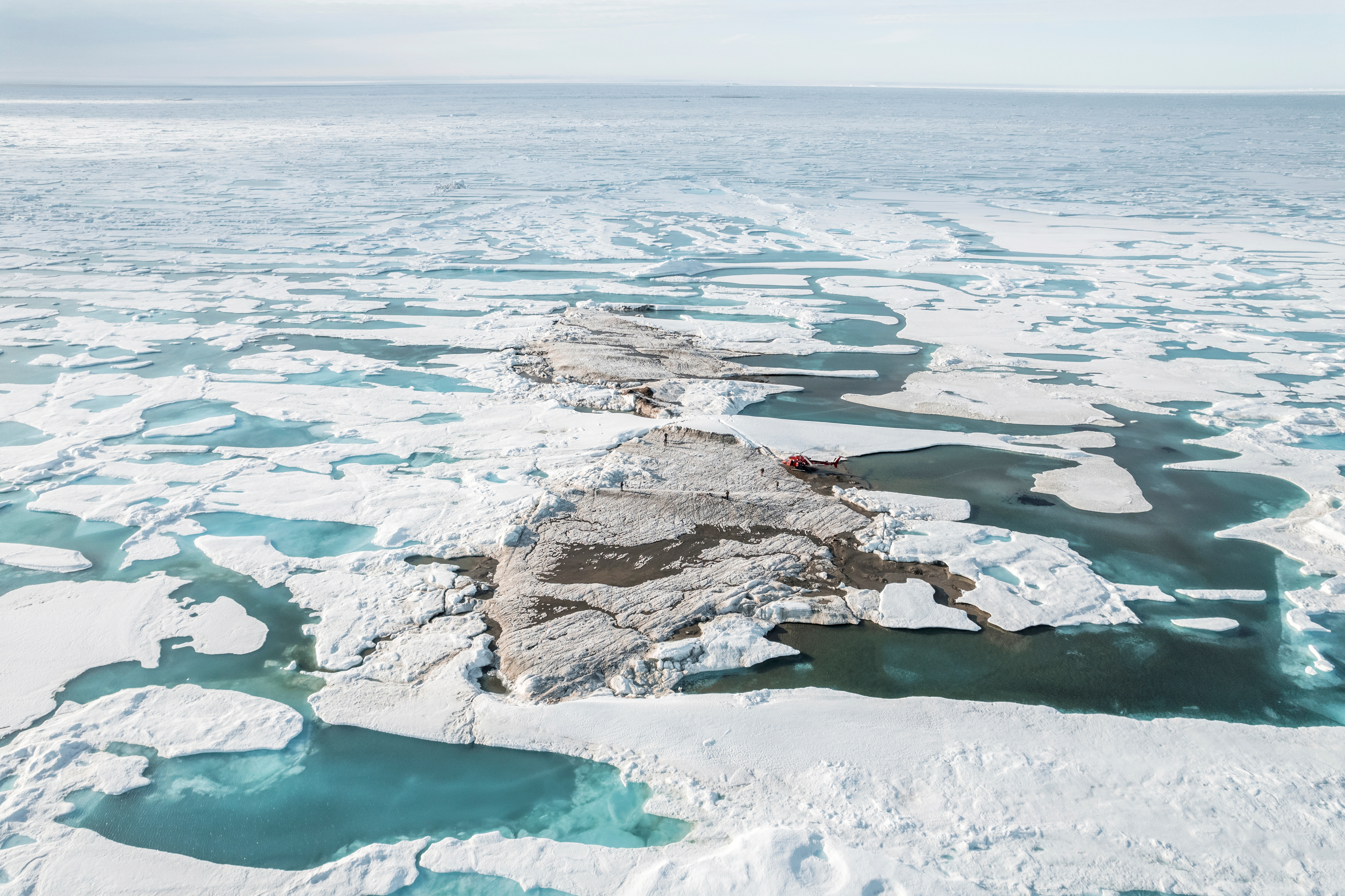 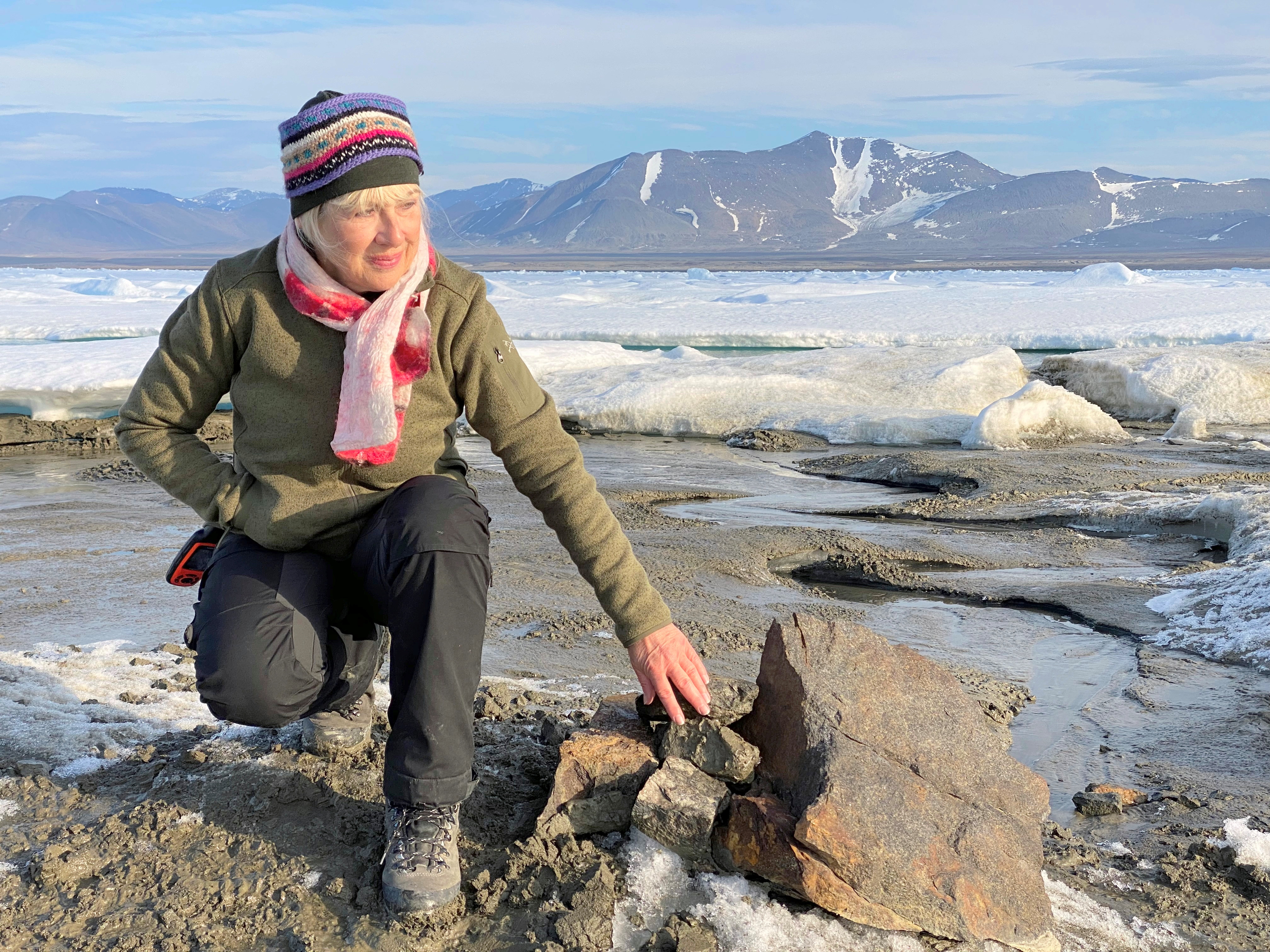 It's around 30 metres across and three metres high at its tallest point.

The island is thought to be made up of seabed mud and soil and rock that's been left by moving glaciers.

Head of the station, Morten Rasch, told Reuters: "It was not our intention to discover a new island.

"We just went there to collect samples."

The researchers originally thought they'd reached Oodaaq, an island found by a Danish survey team in 1978.

However, they later checked their exact location and realised they were 780 metres northwest of that island.

Christiane Leister, creator of the Leister Foundation that provided money for the expedition, told Reuters: "It's a bit like explorers in the past, who thought they'd landed in a certain place but actually found a totally different place."

The research team also said they'd like the island to be called "Qeqertaq Avannarleq", which means "the northernmost island" in Greenlandic.

They don't think it appeared due to global warming despite mass melting in the region.

Arctic states like Greenland, Canada, the US, Russia are said to be in dispute over who will control new shipping routes and fishing zones now that melting ice has revealed new areas.

Although the piece of land currently meets the criteria of an island, meaning it stays above water at high tide, it could disappear underwater in the future.

For now, it's thought to be the northernmost island in the world. 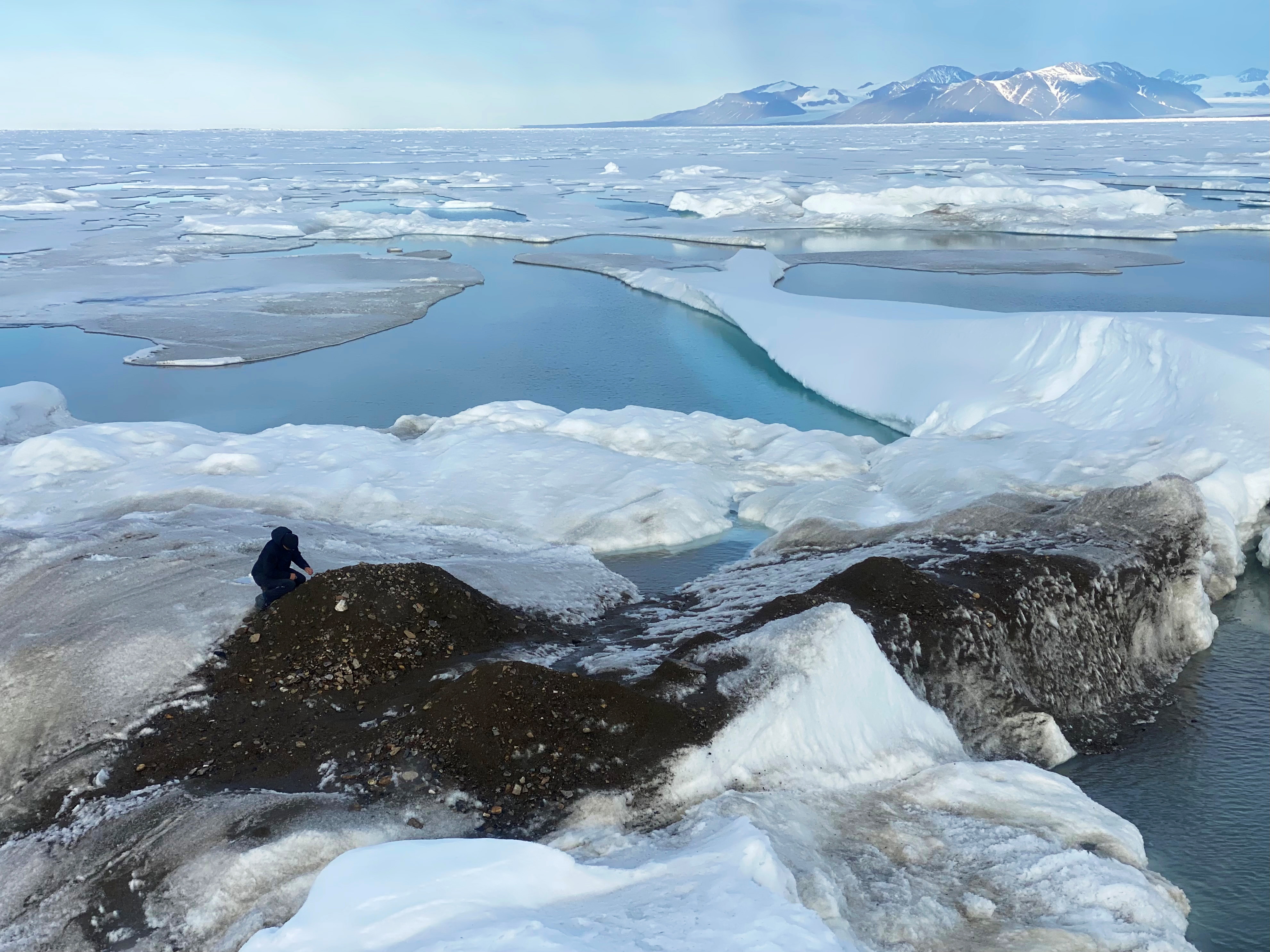 Find out more about science

Want to know more about the weird and wonderful world of science? From the Moon to the human body, we have you covered…

In other news, Netizens have discovered what appears to be a secretive Russian facility hidden deep in an unnamed forest on Google Maps.

Little-known photographs of the 9/11 terror attacks are available to view on Google Earth.

And, Google Earth users have been creeped out by a strange 'demonic figure' spotted under a bridge.

We pay for your stories! Do you have a story for The Sun Online Tech & Science team? Email us at tech@the-sun.co.uk