"Hearst Magazines and Yahoo may earn commission or revenue on some items through the links below."

It first aired during the Kraft Music Hall radio show (yes, sponsored by the food company) on December 25, 1941. Then-host Bing Crosby crooned the carol, which is soulful, longing, and sad anyway but especially so at the time. Pearl Harbor had been attacked just a few weeks before. 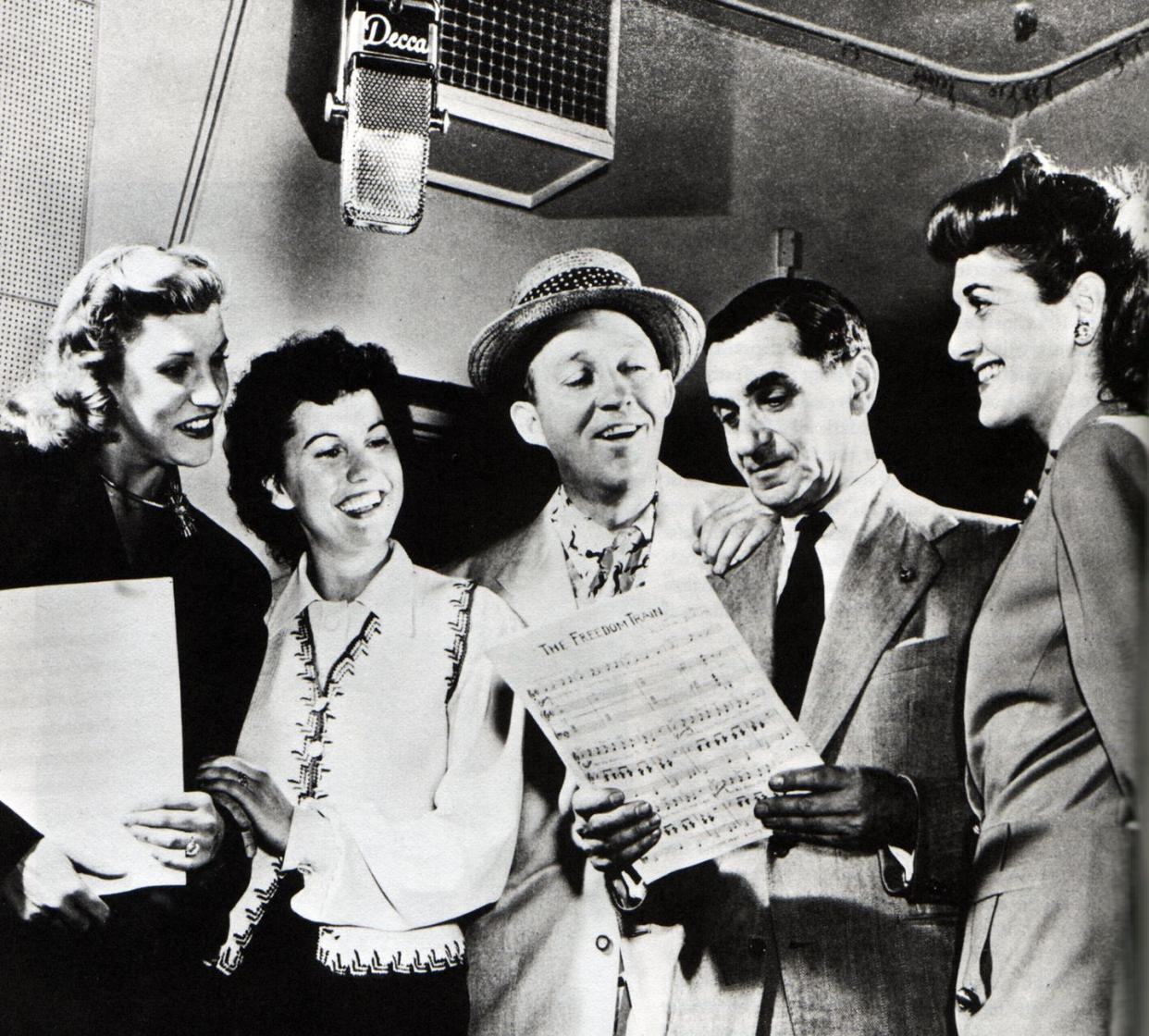 It turns out, the song has a sad backstory too. It was written by Irving Berlin (the same composer behind "Cheek to Cheek," "God Bless America," and many more classics), a Russian-born immigrant who, interestingly enough, did not celebrate Christmas, as he was Jewish. 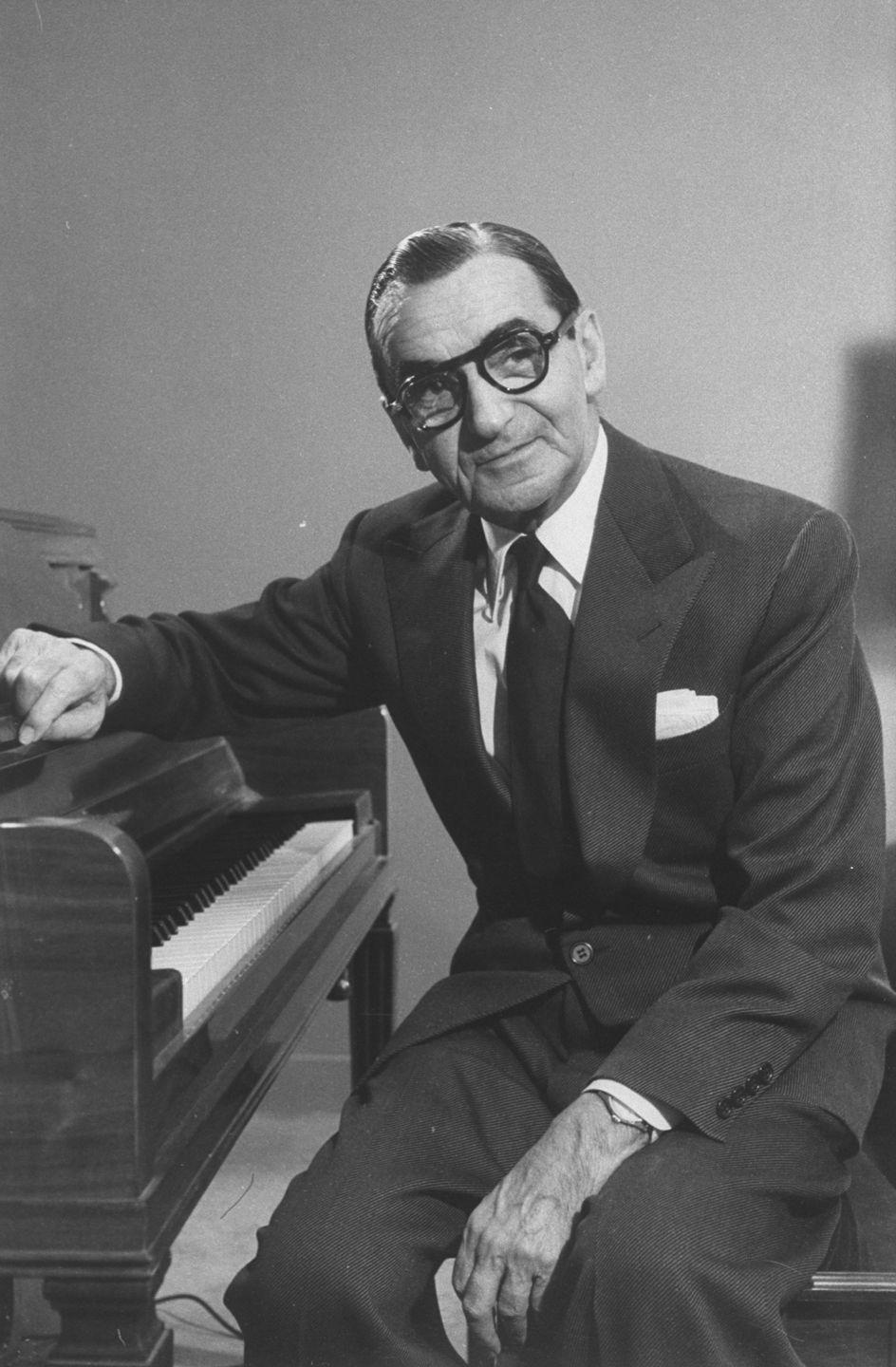 Berlin's three-week-old son had died on Christmas day in 1928, so every year on December 25, he and his wife visited their baby's grave, Jody Rosin, author of White Christmas: The Story of an American Song, told NPR.

"The kind of deep secret of the song may be that it was Berlin responding in some way to his melancholy about the death of his son," Rosen said.

He wrote "White Christmas" for a musical that eventually morphed into the movie Holiday Inn and ended up winning an Academy Award for the song. In 1954, it was the title track of another Bing Crosby Christmas musical, White Christmas. 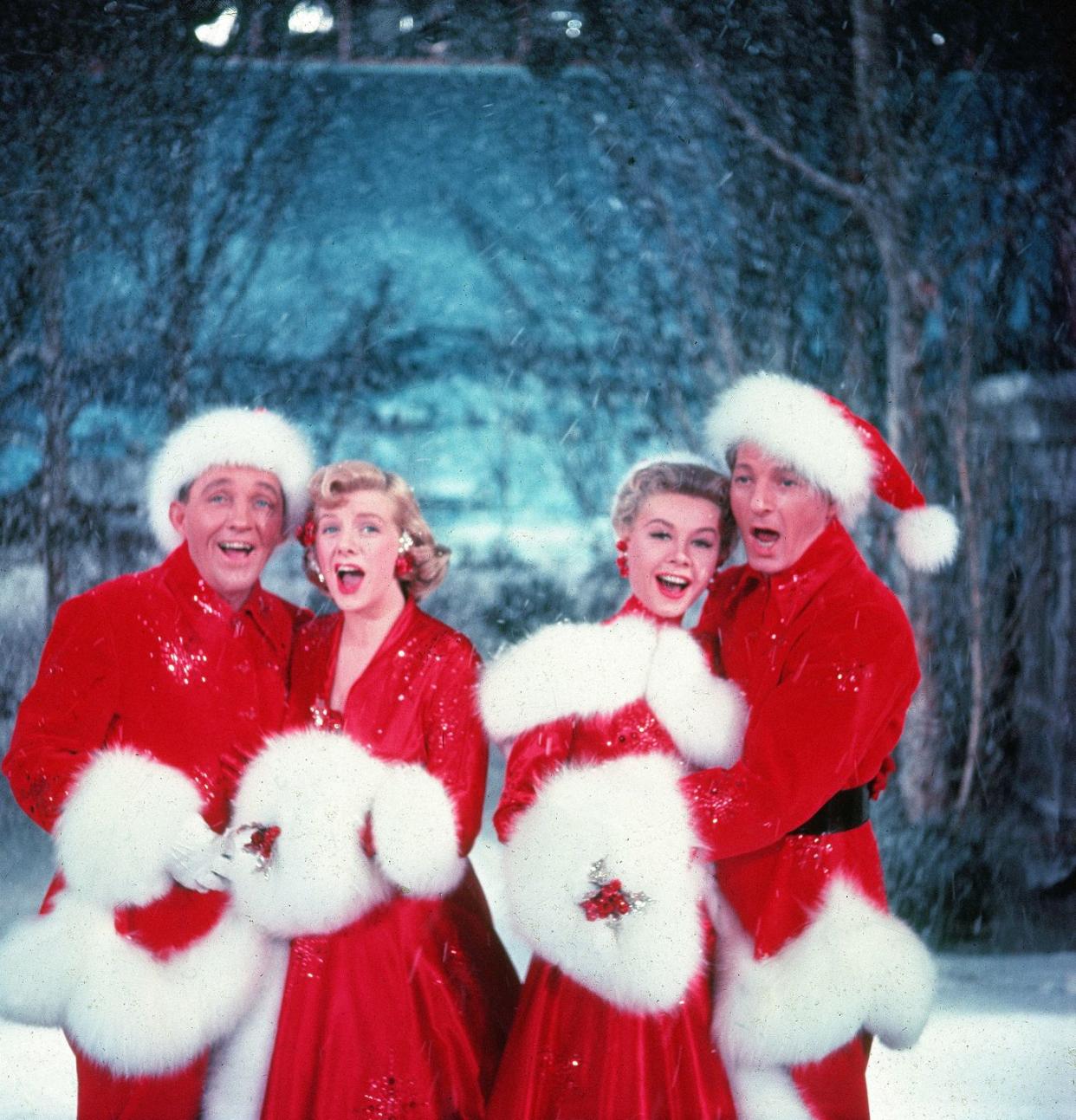 Crosby's rendition quickly became an American favorite, even though the original radio recording was lost and the 1942 version, which is said to have only taken 18 minutes, was worn out, according to Seattle's KUOW. It was constantly requested by troops during Bing's USO appearances overseas, which gave the singer some mixed feelings.

"I hesitated about doing it because invariably it caused such a nostalgic yearning among the men, that it made them sad," Crosby said in an interview. "Heaven knows, I didn't come that far to make them sad. For this reason, several times I tried to cut it out of the show, but these guys just hollered for it."

Clearly, they identified with the wistful lyrics about holidays at home. Since then, "White Christmas" has been covered by everyone from Elvis to Karen Carpenter to Lady Gaga—but its timeless message remains the same.