TORRENTIAL rain has sparked flood alerts and weather warnings as Brits brace for two days of downpours and disruption.

The Met Office has issued three yellow weather warnings, two of which last for the whole weekend, while 52 flood alerts are in place. 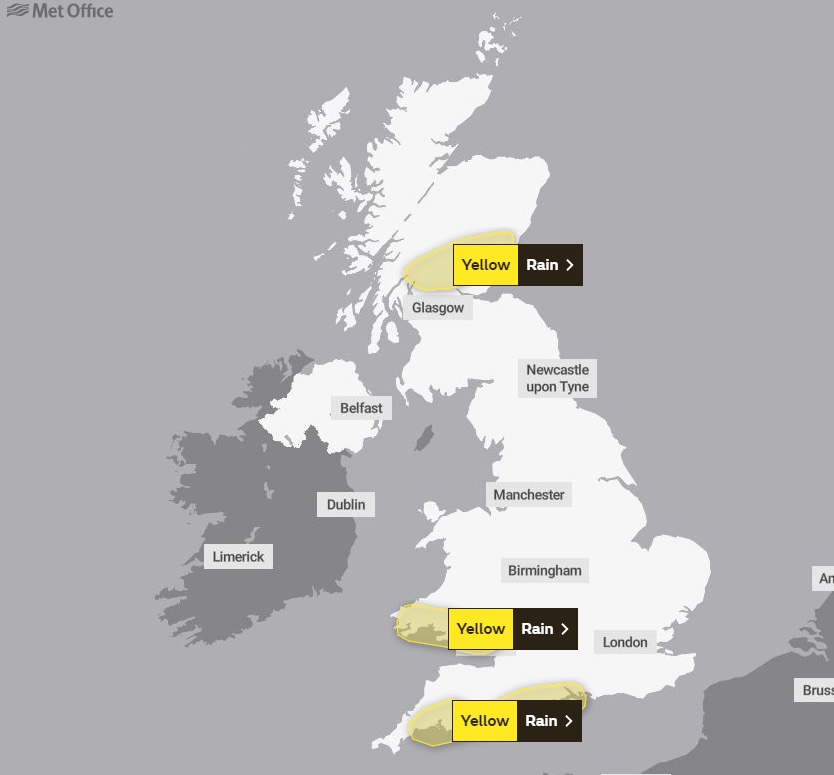 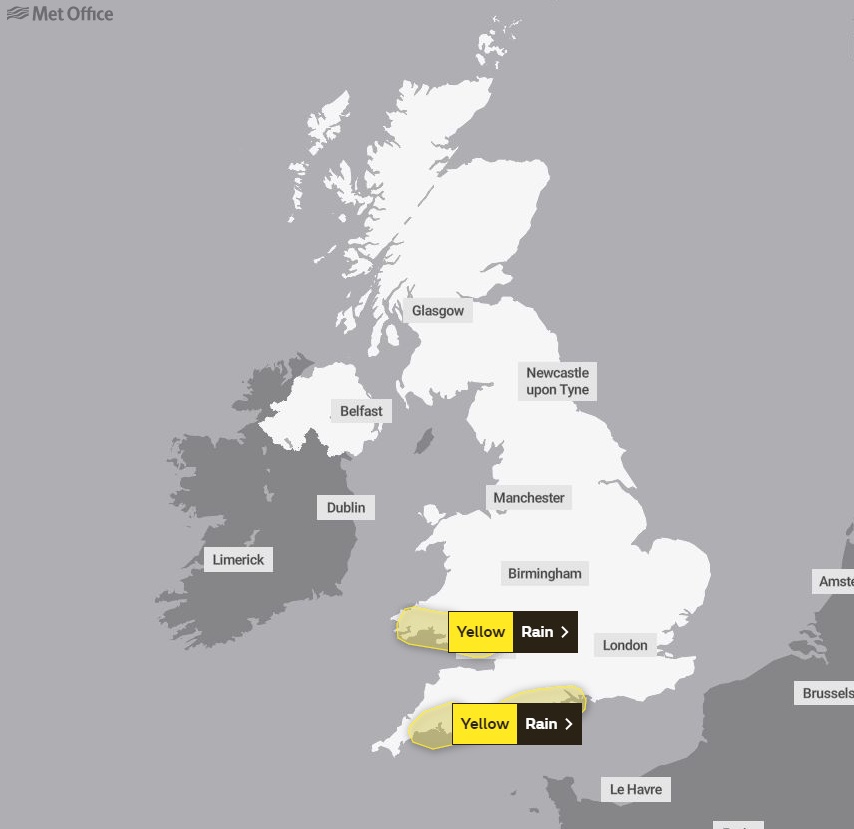 All three warnings are for rain and warn of travel delays, while saying flooding of homes and businesses is possible.

The first warning covers a large area of mid-Scotland, with parts of Dundee, Perth and Stirling all affected.

People in those areas should be aware that the Met say that flooding of buildings is "likely".

The region is set to see a shorter but more intense burst of rainfall, with the warning lasting from midday today to midnight tonight. 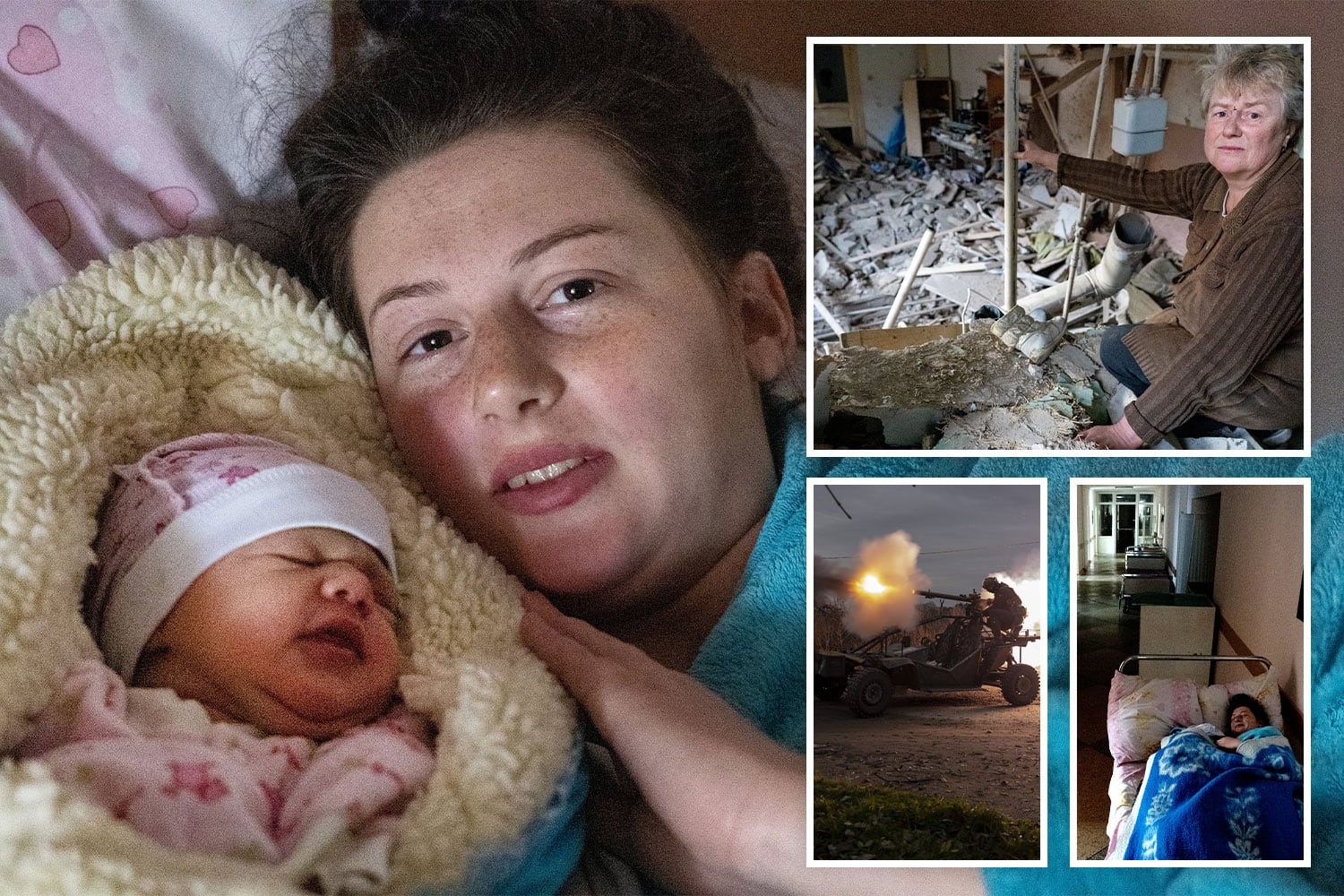 The second warning covers the South Wales coast, including Cardiff, and is in place from 2pm today to 3am tomorrow.

Meanwhile, the third warning covers the south coast, all the way from mid-Cornwall to Portsmouth.

This also in place from 2pm to 3am tomorrow.

However, it's not only the areas within the warnings at risk of flooding.

These cover the areas around Climping Beach in West Sussex, around the River Nene in Cambridgeshire, in Sandhurst, Berkshire and in Tewkesbury, Gloucestershire.

The agency has also issued 52 flood alerts, which mean that flooding is possible, in areas ranging from Bristol to Leicestershire to Morecambe Bay, Lancashire.

The Met Office forecast for tonight predicts heavy and persistent rain moving eastwards with coastal gales in the North and West.

For most areas outside of the warnings, though, conditions are likely to remain fairly dry and mild.

The long range forecast suggests that drier conditions will persist through the week and temperatures will fall slightly but remain stable.