DONALD Trump slammed Joe Biden and George W Bush as US troops continue to withdraw from Afghanistan, saying America has "never been so humiliated."

Trump took shots at both the start of the war in Afghanistan and Biden's handling of its end during an appearance on Sean Hannity's Fox News show on Tuesday. 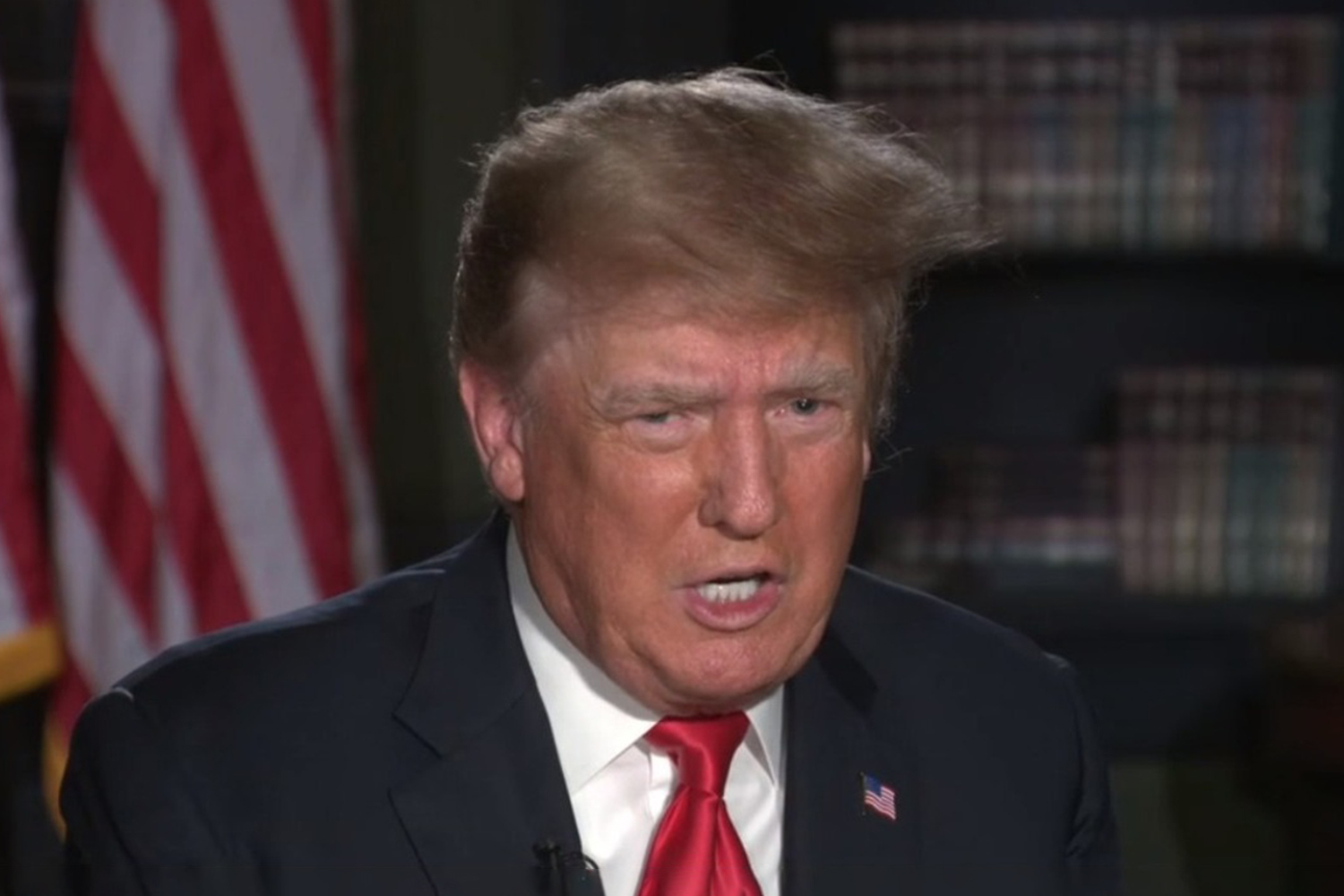 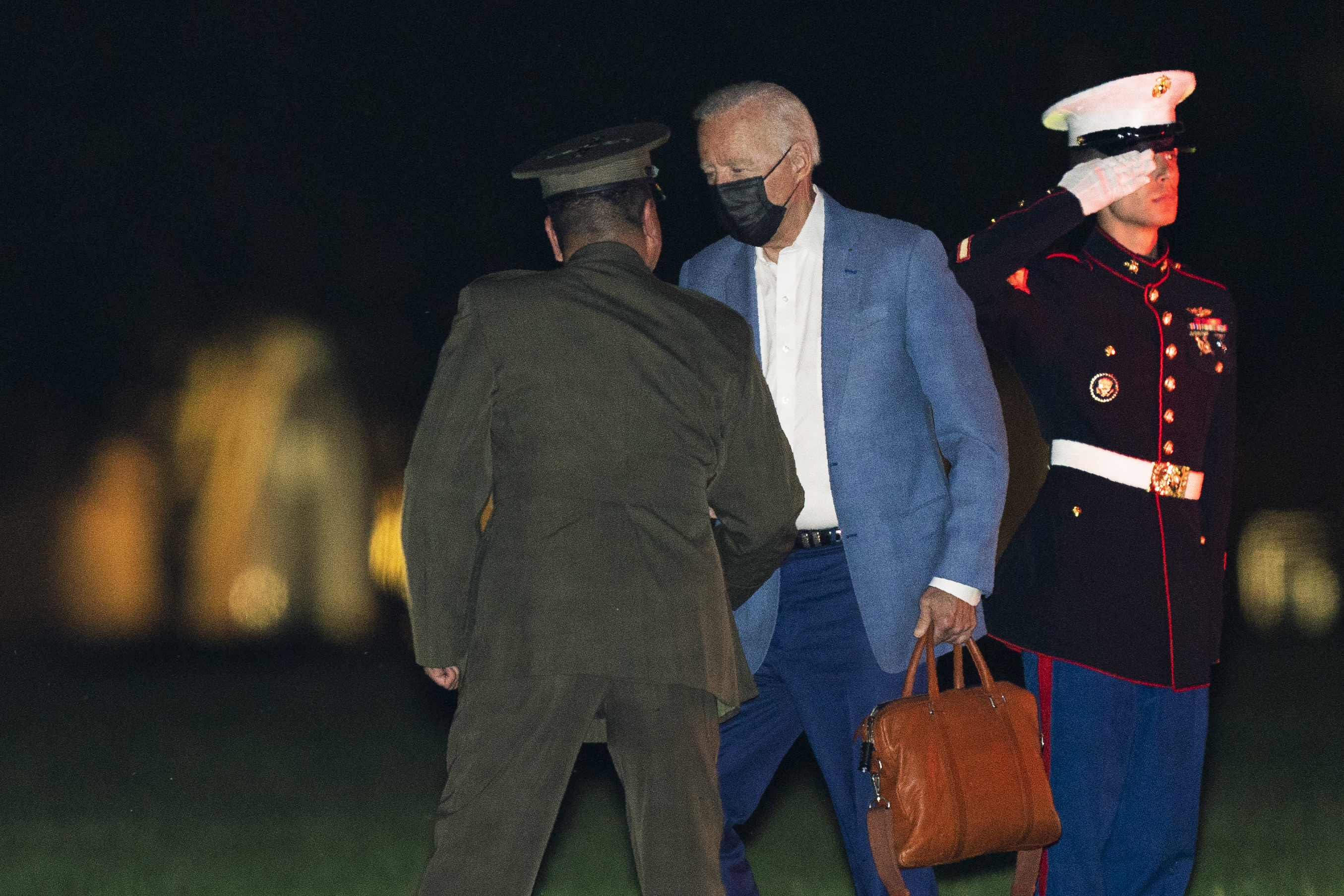 "I believe it was the worst decision in the history of our country when we decided to go into the Middle East," Trump said. "We've destroyed the Middle East.

"It's cost us trillions of dollars, millions and millions of lives. It's worse than what it was."

Trump has been highly critical of President Joe Biden's decision to continue pulling US forces out of Afghanistan.

The president returned to the White House on Tuesday night after cutting a vacation at Camp David short while facing much criticism about the dire situation unfolding overseas.

In recent weeks, the Taliban has swiftly taken back control of Afghanistan.

Trump referred to the situation as "the greatest embarrassment in the history of our country."

"It is a terrible time for our country," he said. "I don't think in all of the years our country has ever been so humiliated.

"I don't know what you call it – a military defeat or a psychological defeat, there has never been anything like what's happened here: You can go back to Jimmy Carter with the hostages," he added.

Trump was referring to the Iran Hostage Crisis in 1979.

The Taliban seized the capital city of Kabul over the weekend, sending thousands to the airport in an attempt to flee the country.

Biden has said the US will stick to its plan of pulling out all troops by the end of the month.

He said the US will continue to support the Afghan people, push for regional diplomacy and speak out for the rights of Afghans.

Biden has been branded "incompetent" and accused of being “oblivious” to the terrorist threats the Taliban poses to the US by other prominent Republicans besides Trump.

Senate Minority Leader Mitch McConnell believes the withdrawal from Afghanistan has been "mishandled."

"The exit including the frantic evacuation of Americans and vulnerable Afghans from Kabul is a shameful failure of American leadership," he said.

Over the weekend, Trump also released a statement calling for Biden to "resign in disgrace" over the situation in Afghanistan.

"He ran out of Afghanistan instead of following the plan our Administration left for him—a plan that protected our people and our property, and ensured the Taliban would never dream of taking our Embassy or providing a base for new attacks against America," Trump said.

"The withdrawal would be guided by facts on the ground." 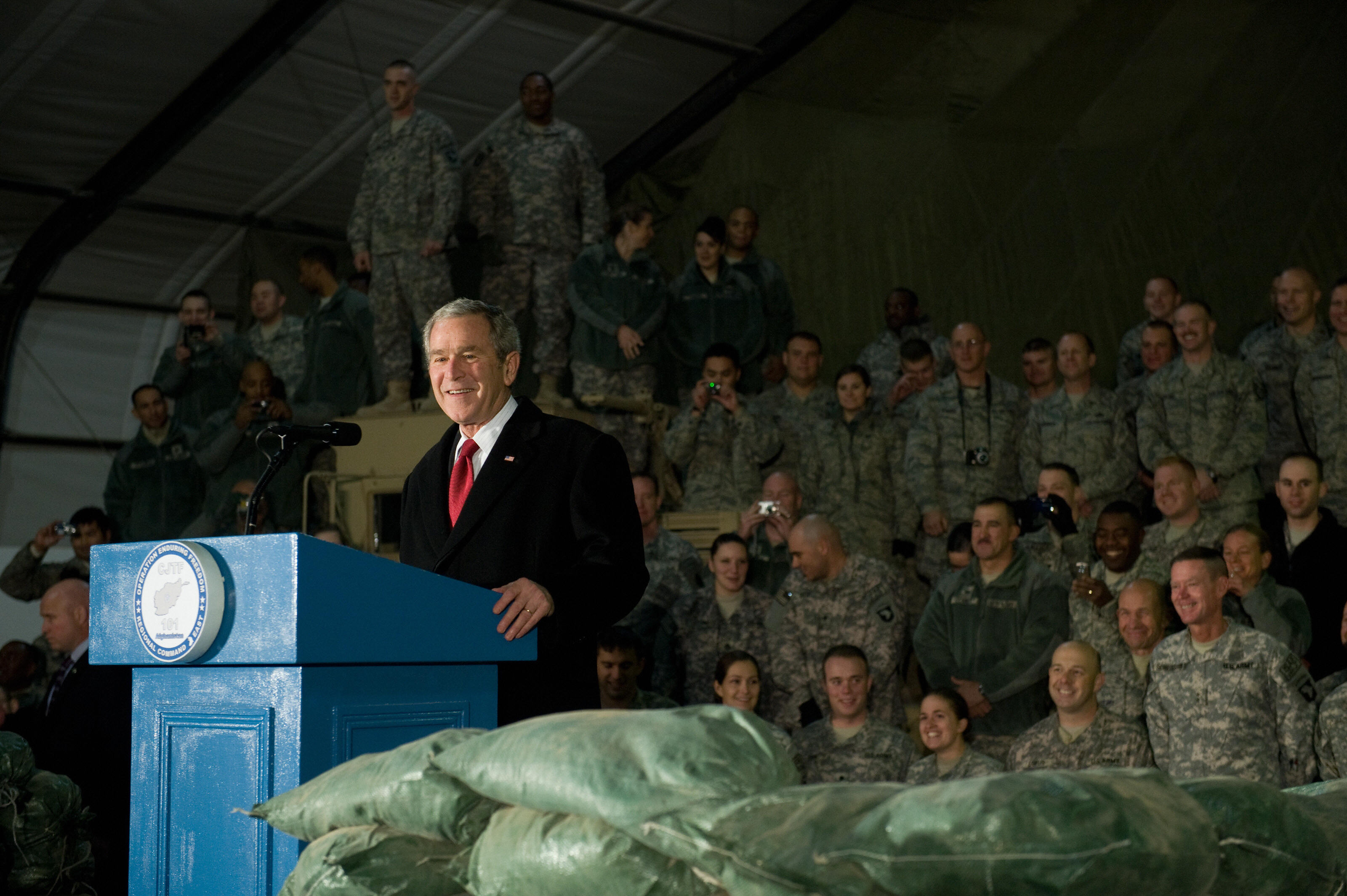 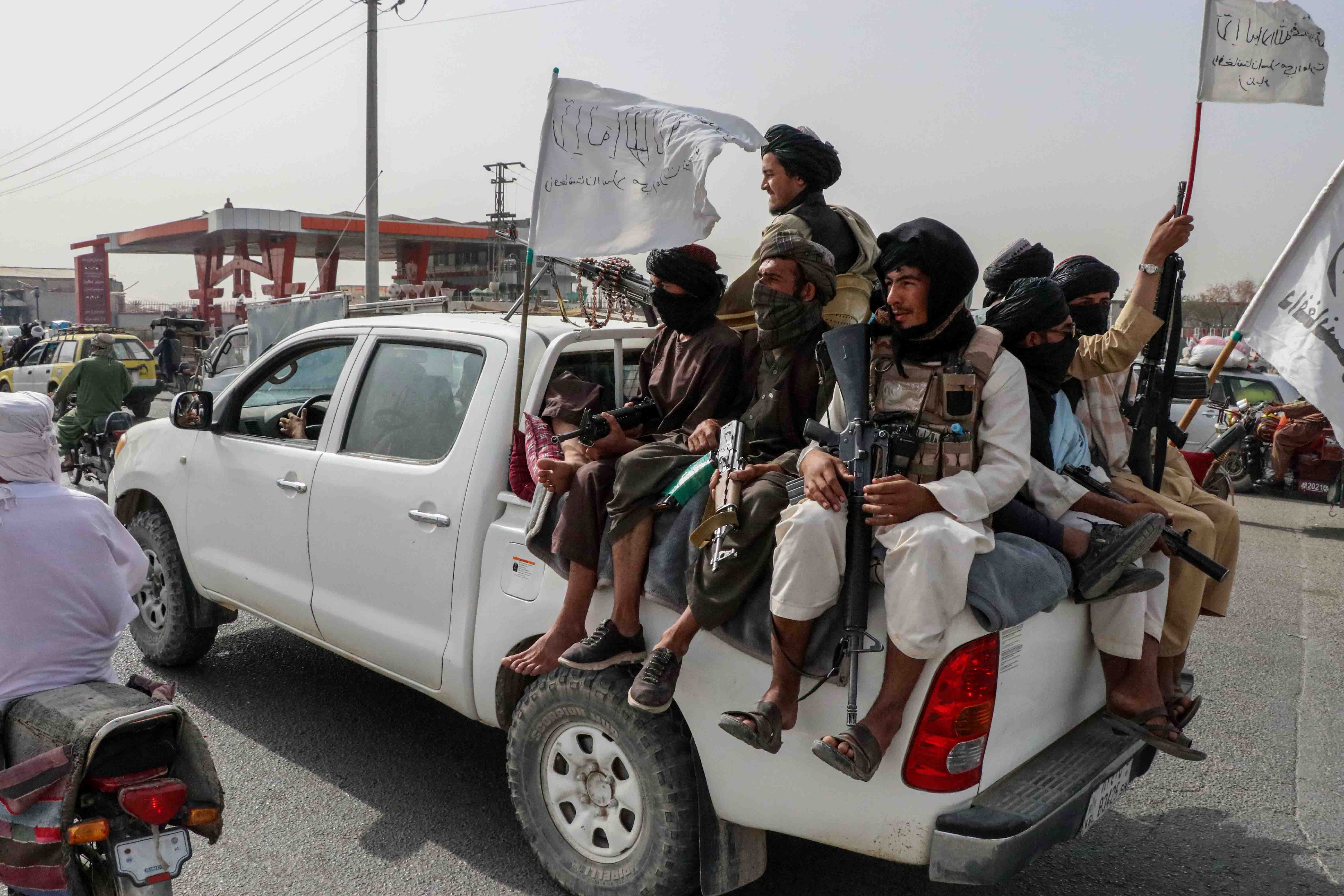 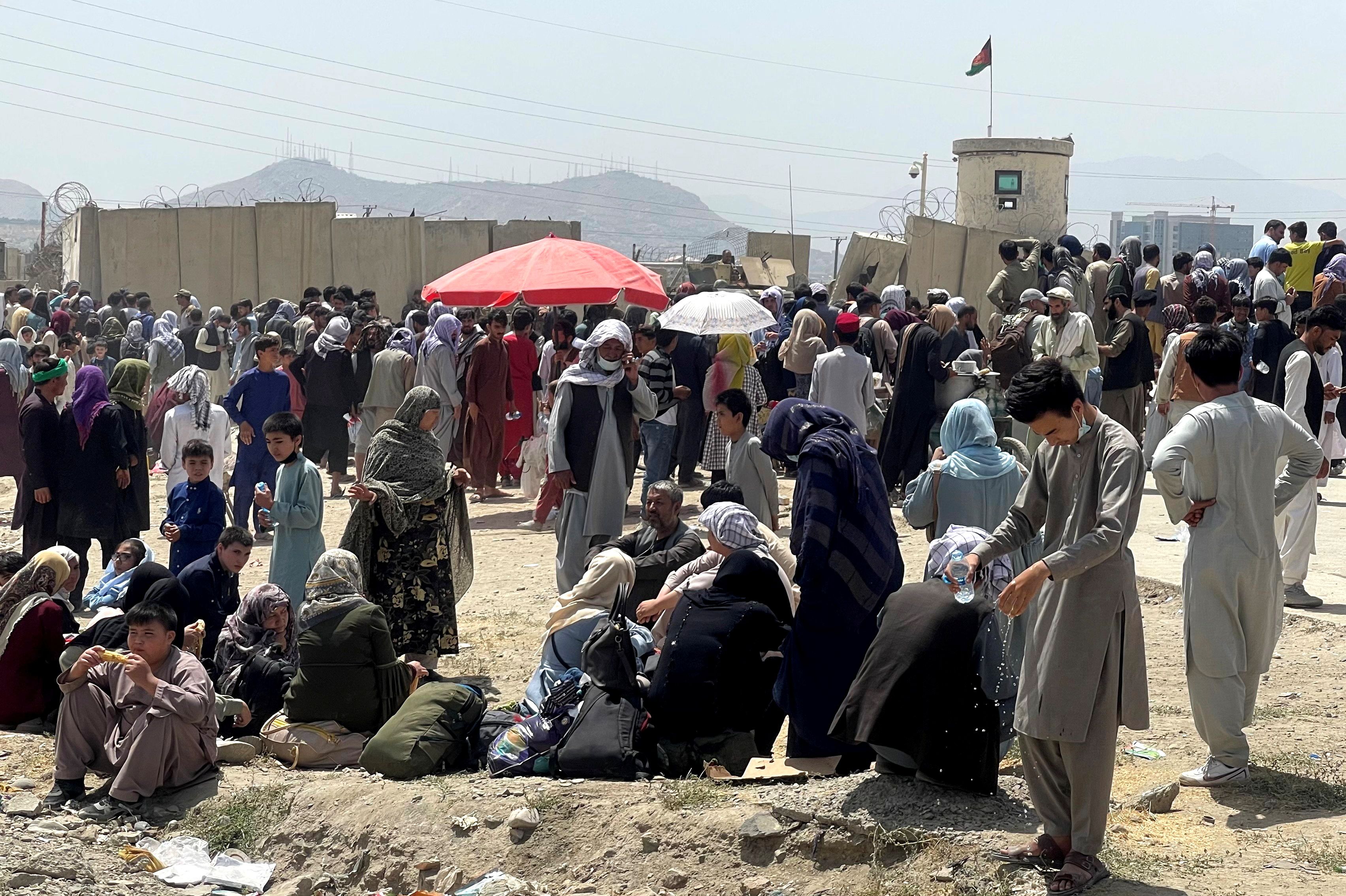