TWO hero Brits have been told they could face the death penalty by a Russian prosecutor after they were captured and paraded on TV.

The prosecutor of the so-called Donetsk People’s Republic smirked as he told a TV crew that Brit fighter Shaun Pinner, 48, and 28-year-old Aiden Aslin could be executed. 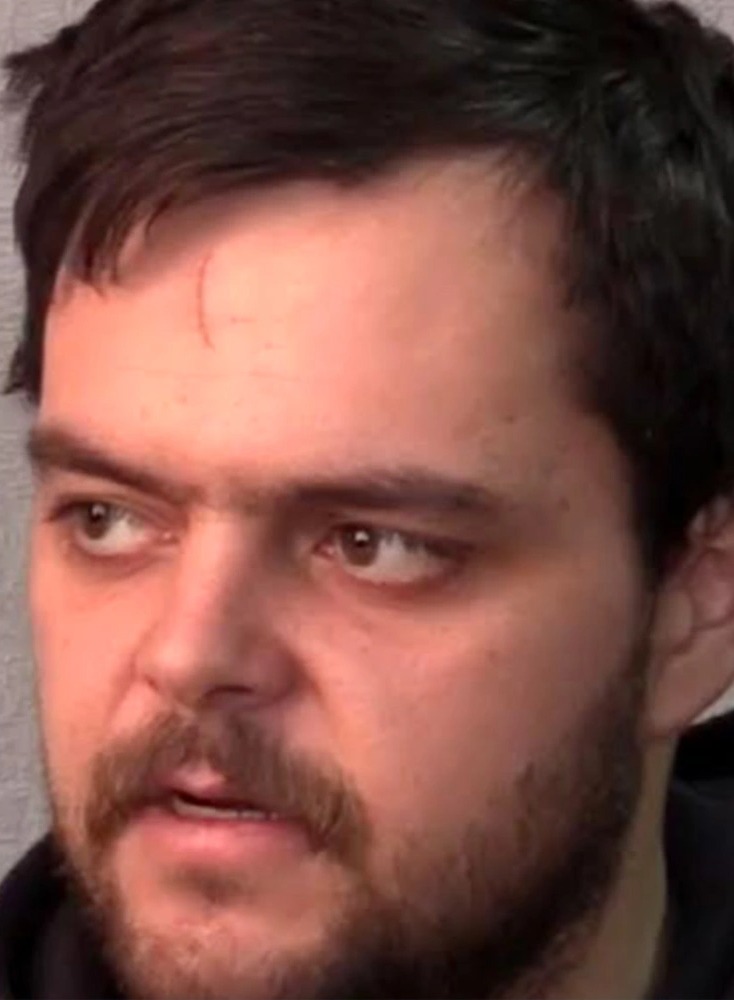 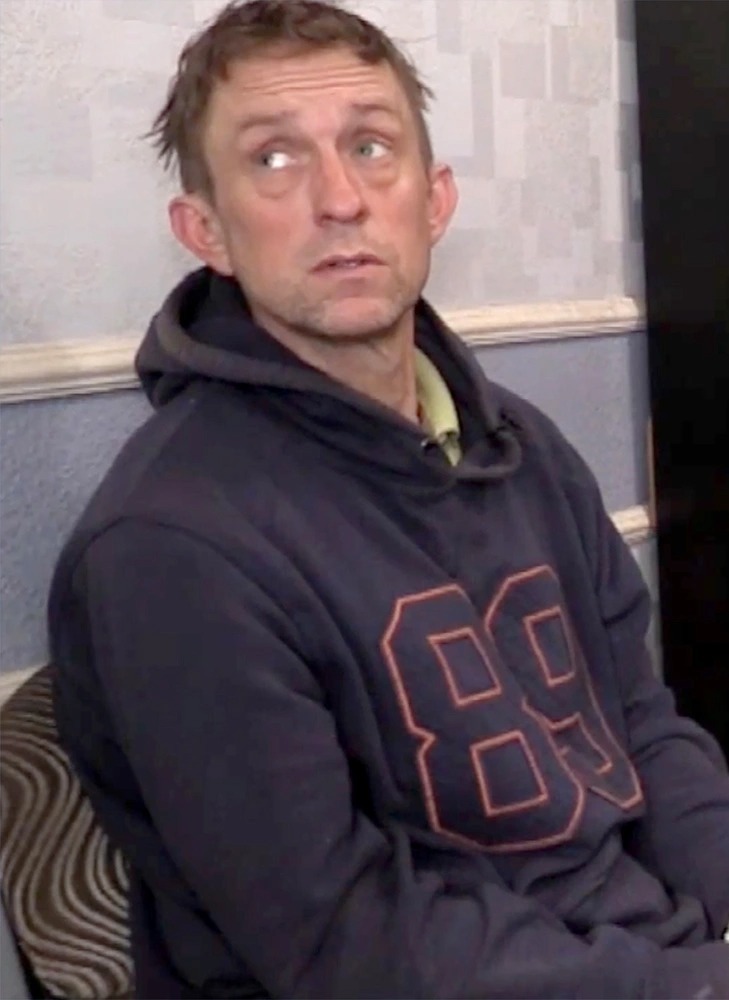 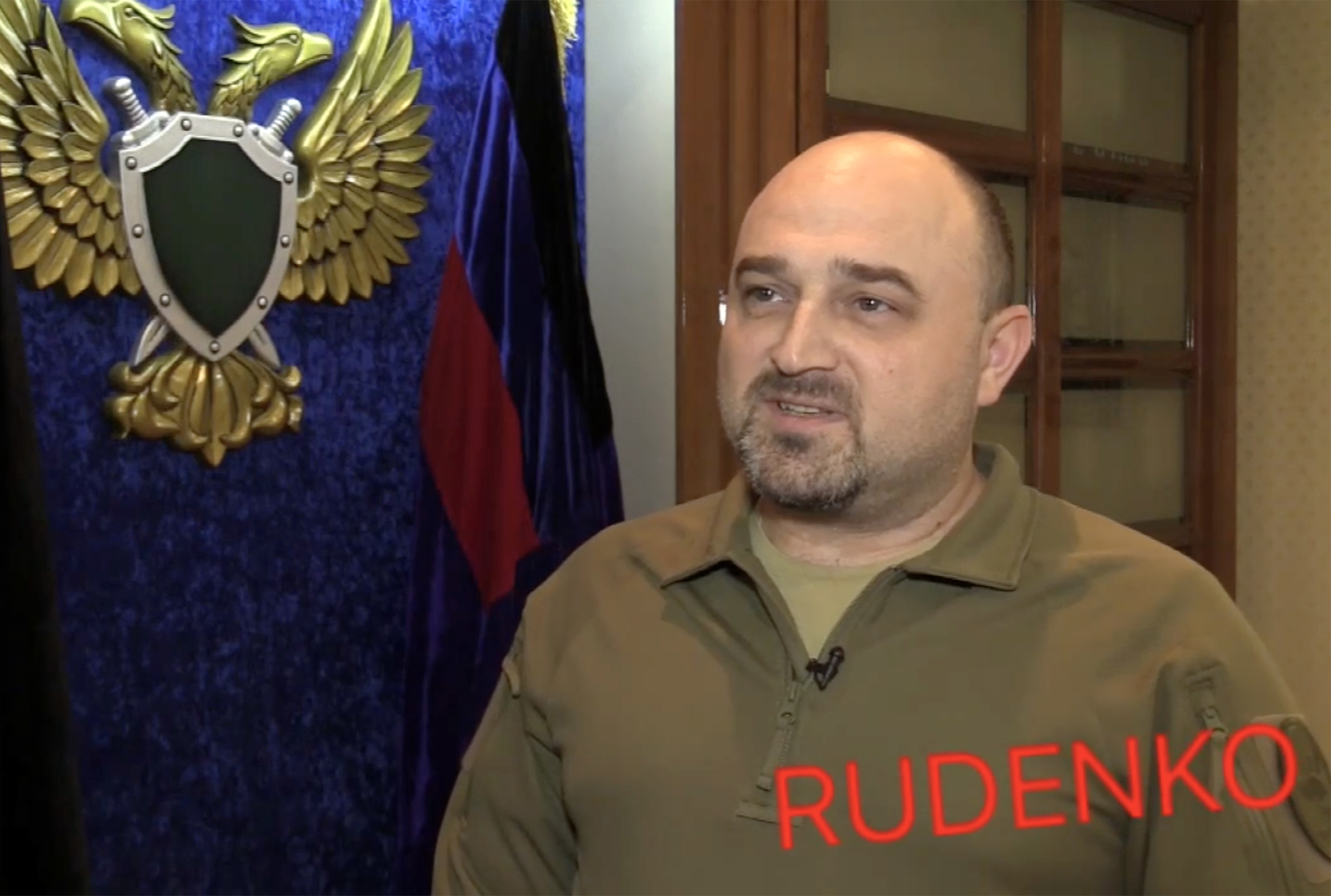 Andrei Spivak said the men – who were caught trying to defend Mariupol in mid-April – were being charged with "crimes against civilians of the Donetsk People's Republic."

"The maximum punishment for these crimes is the death penalty," the prosecutor said.

Aiden was heard saying he understood the accusations against him but fiercely denied killing civilians.

It's highly unlikely the charges could have been brought without the Kremlin's approval.

MORE ON THE WAR IN UKRAINE 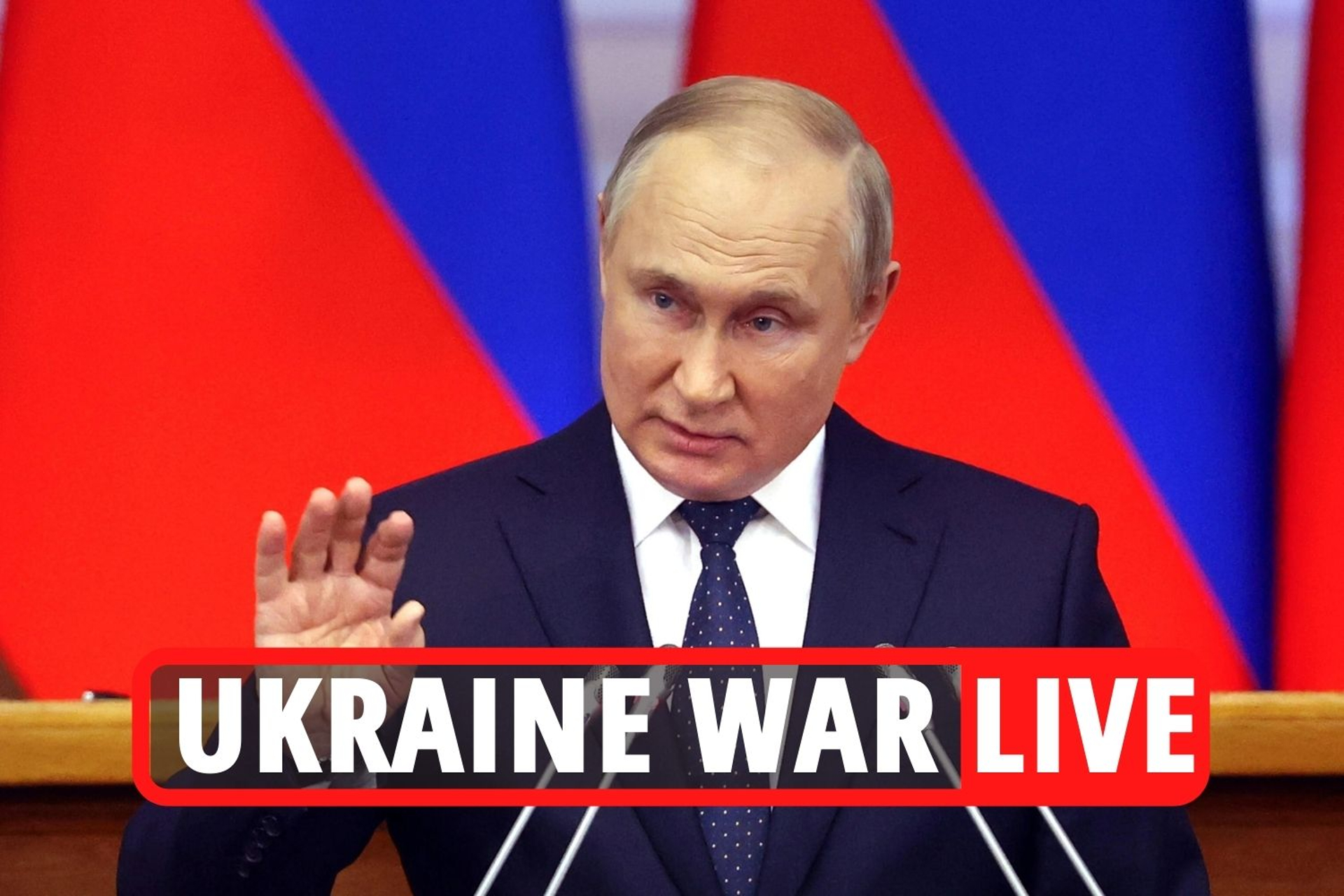 Spivak said the men were charged with "acting deliberately as part of the armed forces of Ukraine, being on the territory of the Donetsk People's Republic in a time of war".

They're also accused of trying to "forcibly seize and retain power" over the Kremlin-backed breakaway region.

The prosecutor also listed charged including the "acting deliberately as part of the armed forces of Ukraine, being on the territory of the Donetsk People's Republic in a time of war."

Aslin is seen saying to the camera: "I understand fully what I am accused off and I agree with it fully up to the part about murdering civilians. I don't agree with [that].

Family who appeared on This Morning faked illness to scam council of £734,000

"I agree with the fact that I fought on the territory of the [DPR], and fought against soldiers in peaceful settlements."

Pinner appeared drained as he acknowledged that the charges.

Both men were caught when their battalions were forced to surrender last month to Russia forces in Mariupol.

Aiden and Shaun – who fought with Ukraine's 36th Marines – have lived in Ukraine for some time and are fully-paid members of its military.

Aiden joined the Marines in 2018 while Shaun moved to Mariupol four years ago to be with his second wife Larysa when he joined the Ukrainian Army as a "contract soldier".

It comes amid Russian claims the men were "mercenaries".

Under the Geneva Convention fighters can be classed as mercenaries if they are motivated by “private gain”.

And they must be paid "substantially in excess" of local soldiers – which both were not.

Legal experts said the convention is crystal clear the men should be treated as combatants with all the protections of a PoW.

Neither of the men were seen openly pleading guilty and its not clear if they were informed about the death penalty.

Russia outlawed capital punishment in 1996 but could reintroduce it.

In February, prime minister Dmitry Medvedev promised to bring it back.

It comes as Russia paraded another hero Brit fighter on national TV.

Andrew Hill, a dad of four from Plymouth, appeared wounded with a head bandage and his left arm in a sling after being captured in Mykolaiv.

Hill looked tired and terrified and kept his head bowed as he looked at the floor, occasionally glancing up nervously as he asked if he would ever get back to England.

And it comes days after Scott Sibley became the first Briton to be killed in the conflict.

Sibley, who was pictured with the Ukrainian flag on his uniform appears to have been a former member of the Commando Logistic Support Squadron. 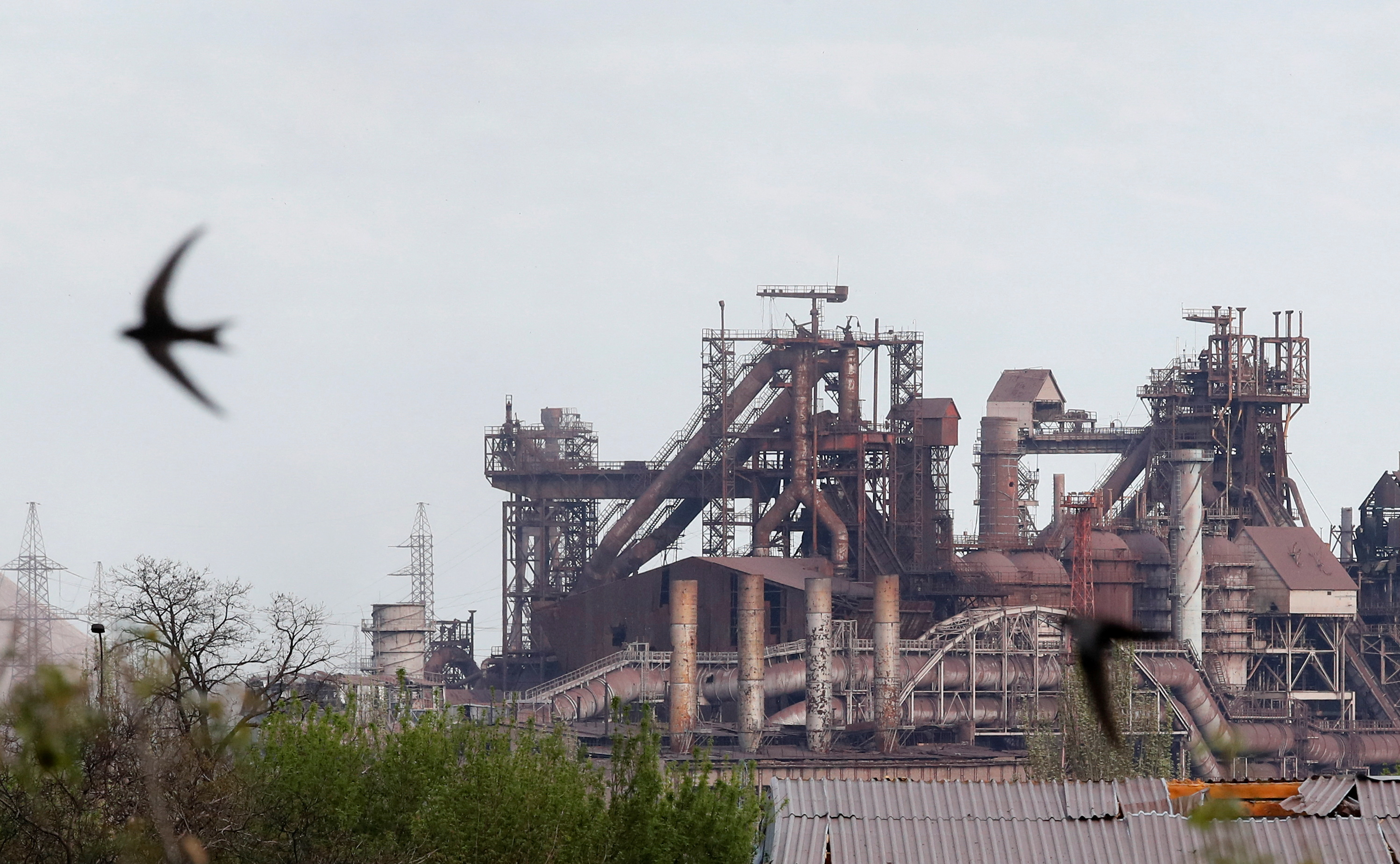