During Saturday's White House Correspondents' Dinner, Ryan received a standing ovation in recognition of her 25 years covering the White House.

That wasn't the last time she was feted with praise this weekend.

TheGrio hosted “A Seat at the Table: A Celebration of Black Media,” a reception after the dinner honoring Ryan's nearly three-decade career on the White House beat.

"I feel seen and heard. It was a tough road but I made it to 25 years and counting," Ryan told USA TODAY of being honored at the dinner. "It's not about me. It's about the stories. It's about the writing and questioning about a community that's underserved." 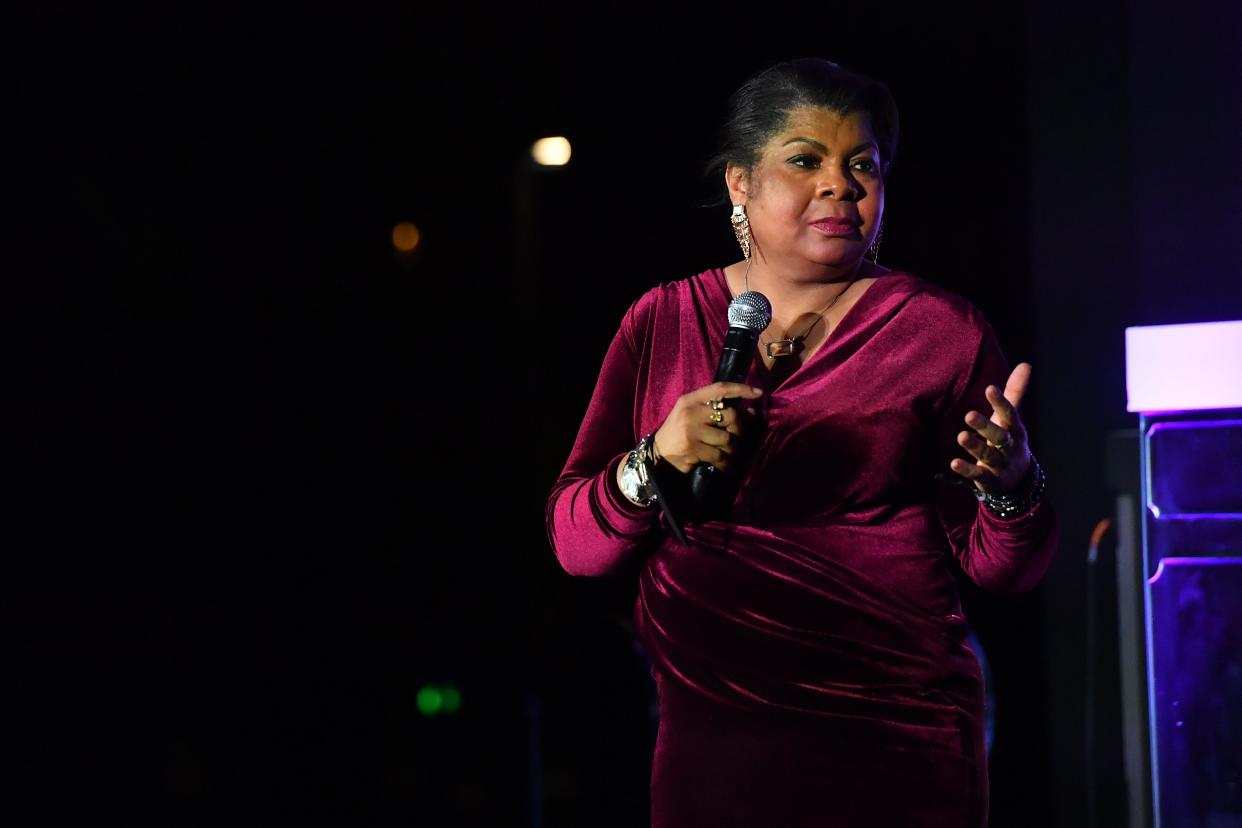 The veteran journalist gained additional esteem during the Trump administration for how she handled tense moments with the former president in press briefings with integrity, calmness and professionalism.

Mary J. Blige congratulated Ryan before she performed a medley of her hits during the event, including “Just Fine,” "Real Love" and "Family Affair," with DJ D-Nice backing her up.

'They're going to see us all shine': Mary J. Blige 'earned the right' to conquer Super Bowl stage

Media mogul Byron Allen, who owns theGrio, said it was important to celebrate Black journalists like Ryan and Black excellence in the media at the National Museum of African American History and Culture, which documents the legacy of Black Americans.

"This is the only place and this is the only time this has ever happened on this night where we celebrate Black excellence, and we don't do enough of it," he told USA TODAY.

“When we have someone as strong and powerful and as successful as April, we have to let everyone know,” Moriba told USA TODAY. “We don't have opportunities to honor our successful advocates.”

The correspondents' dinner returned this year after a hiatus amid the COVID-19 pandemic. President Joe Biden was the first president in six years to attend. Trevor Noah, host of the “The Daily Show” on Comedy Central, headlined the dinner. 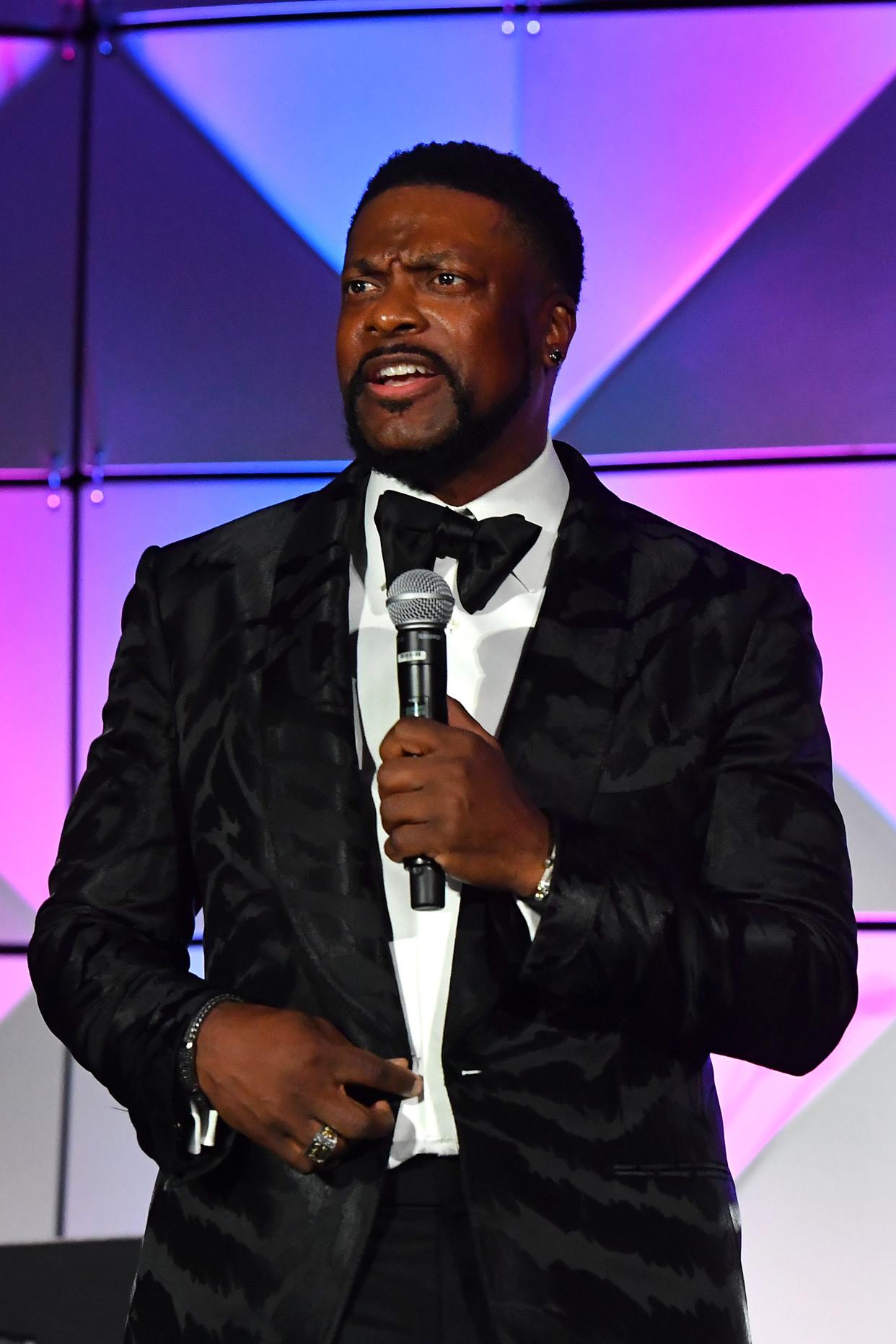 Noah joked about the president’s willingness to return to the gala and dinged Biden for the rising costs of food and gas.

“I think everyone will agree that it’s actually nice to once again have a president who’s not afraid to come to the White House Correspondents’ Dinner, and hear jokes about himself,” Noah said.

“I’ll be honest, if you didn’t come, I totally would have understood because these people have been so hard on you, which I don’t get. I really don’t. And I think ever since you’ve come into office, things are really looking up. You know, gas is up, rent is up, food is up, everything.”

Kim Kardashian and Pete Davidson made their red carpet debut as a couple at the dinner but did not take any media questions.