TWO women have died and two people including a three-year-old boy were rushed to hospital after a horror smash.

The women, aged 30 and 79, were travelling in a blue Citroen C3 when they collided with a white Ford Ranger in Caerphilly yesterday morning. 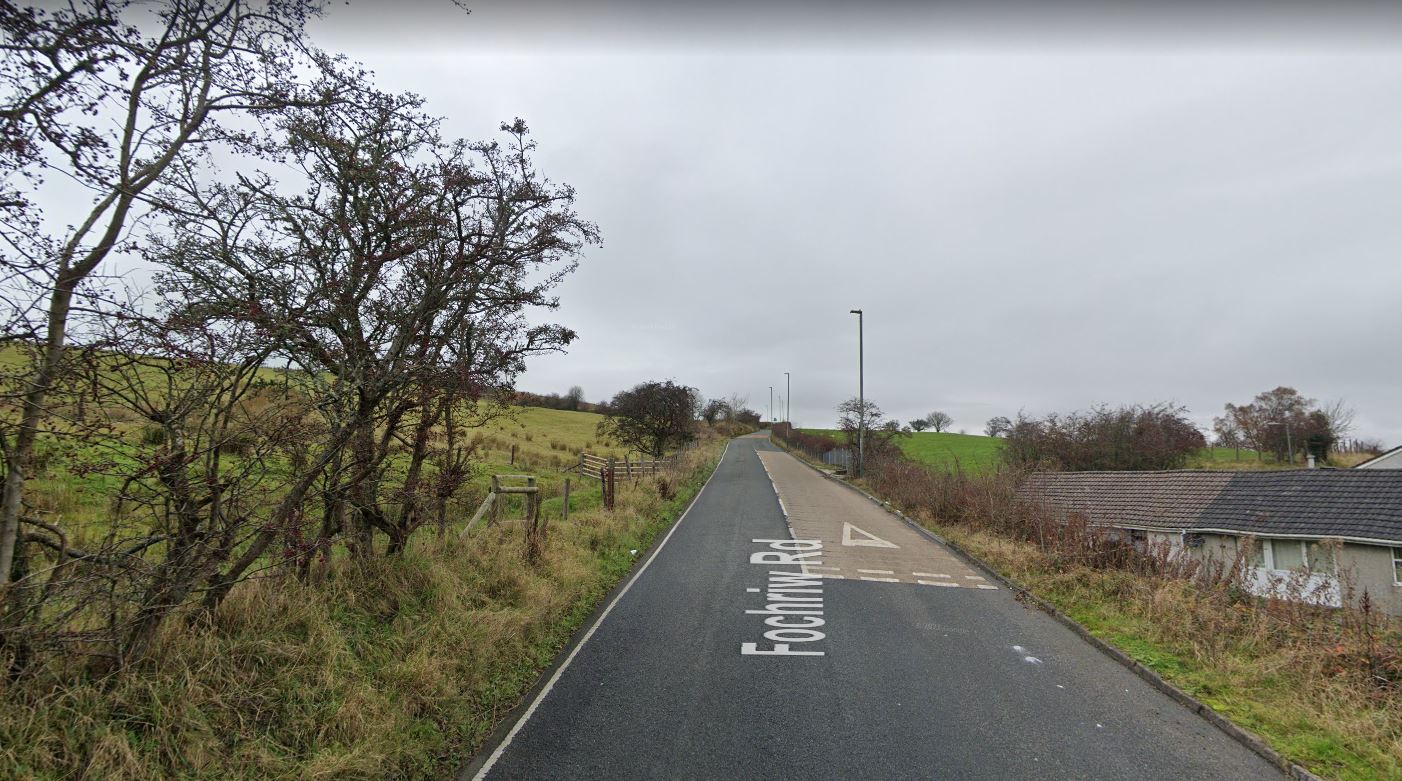 Sadly they couldn't be saved and were declared dead shortly after.

A three-year-old boy also travelling in the Citroen was rushed to hospital where his condition is described as stable.

A 22-year-old man in the Ford was taken to hospital with serious injuries but is also stable.

Officers are now appealing for anyone with information to come forward. 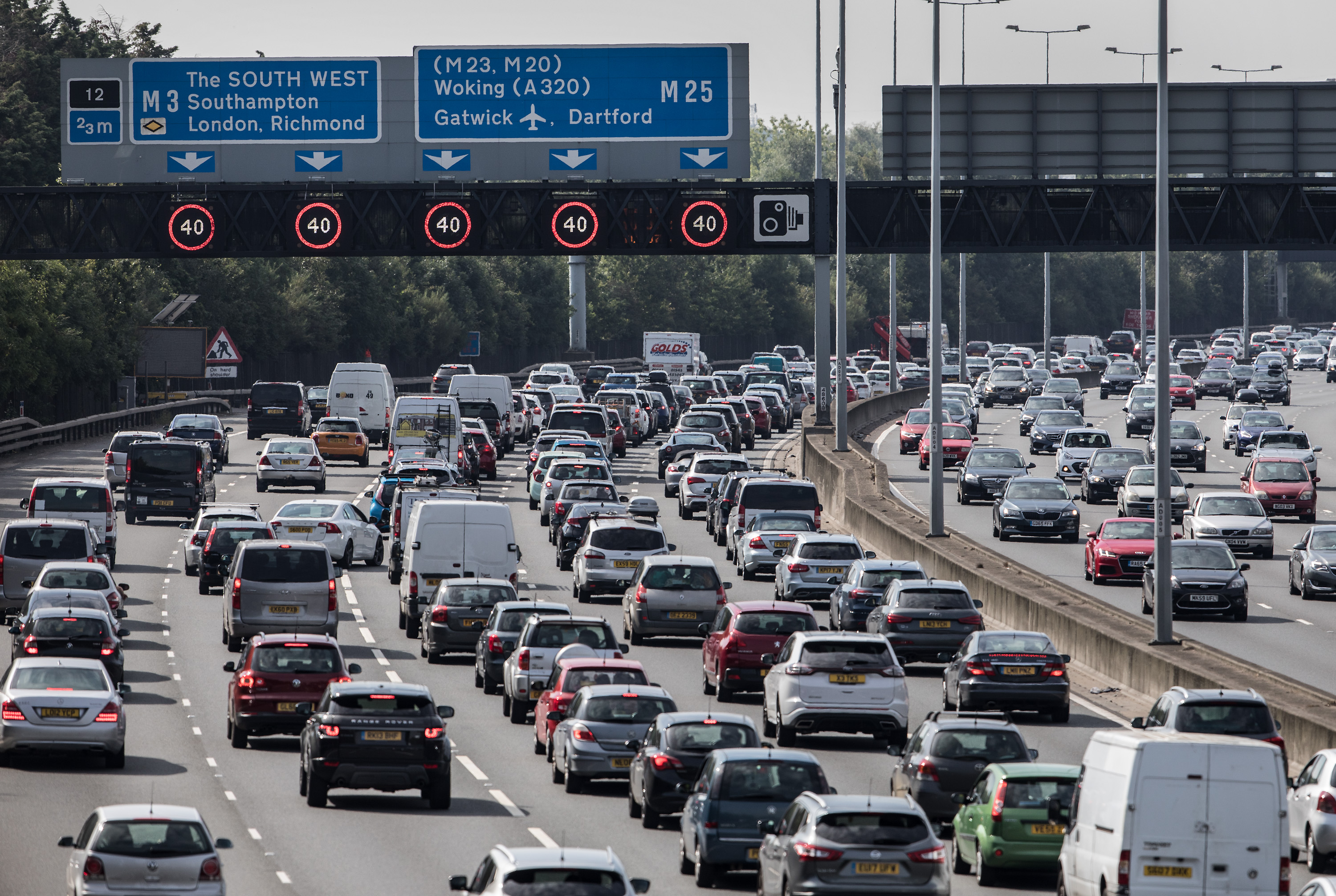 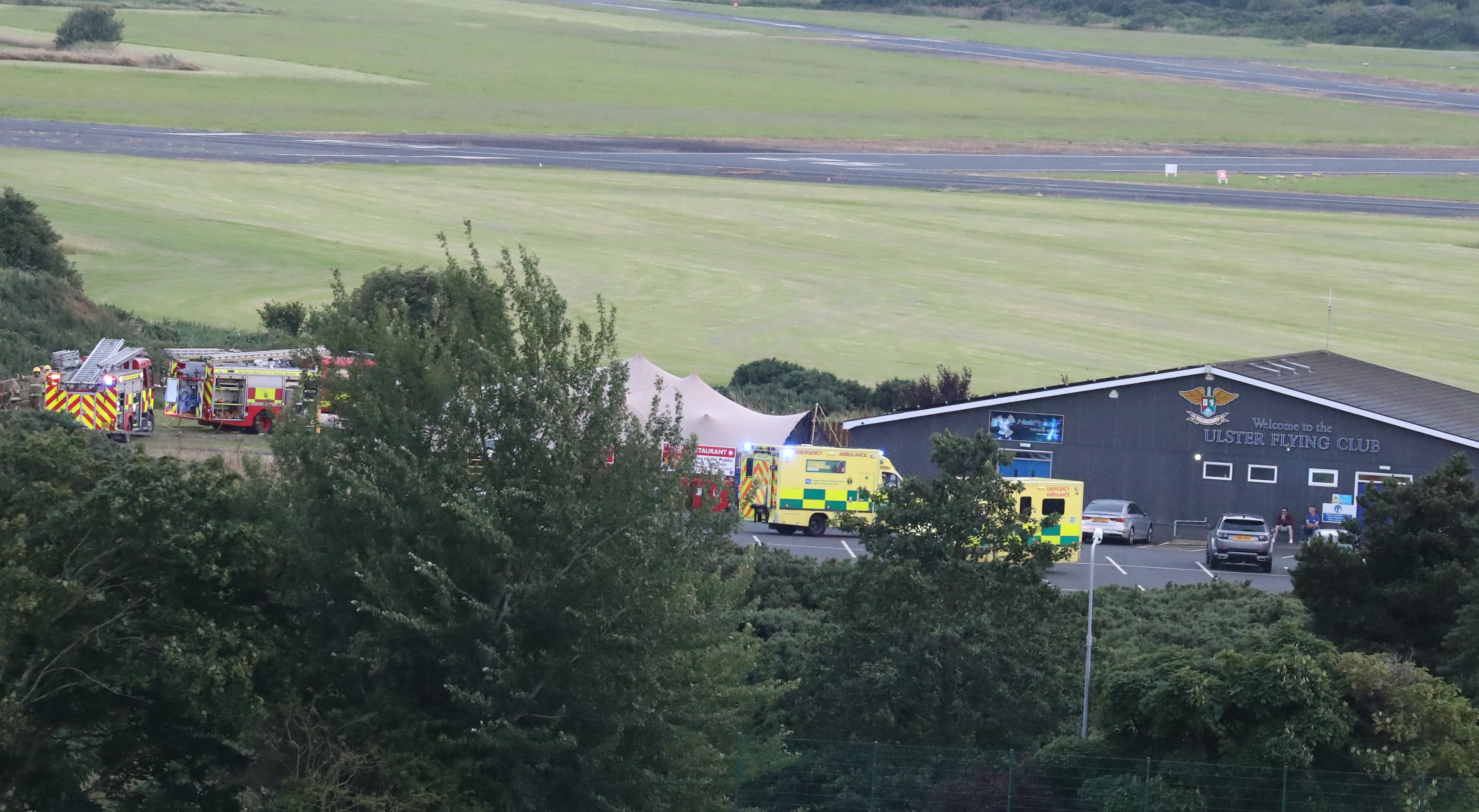 Gwent Police said: "We’re appealing for information following a fatal road traffic collision that happened at about 10.15am on Tuesday 19 July.

"It happened on Fochriw Road, close to the slate quarry.

"Two women in the Citroen, aged 30 and 79, have died and a 3-year-old boy was injured and taken to hospital where he is stable.

"The family is being supported by specially trained officers."