UK Covid cases have today plunged to their "lowest level since the pandemic started 13 months ago", new data shows. 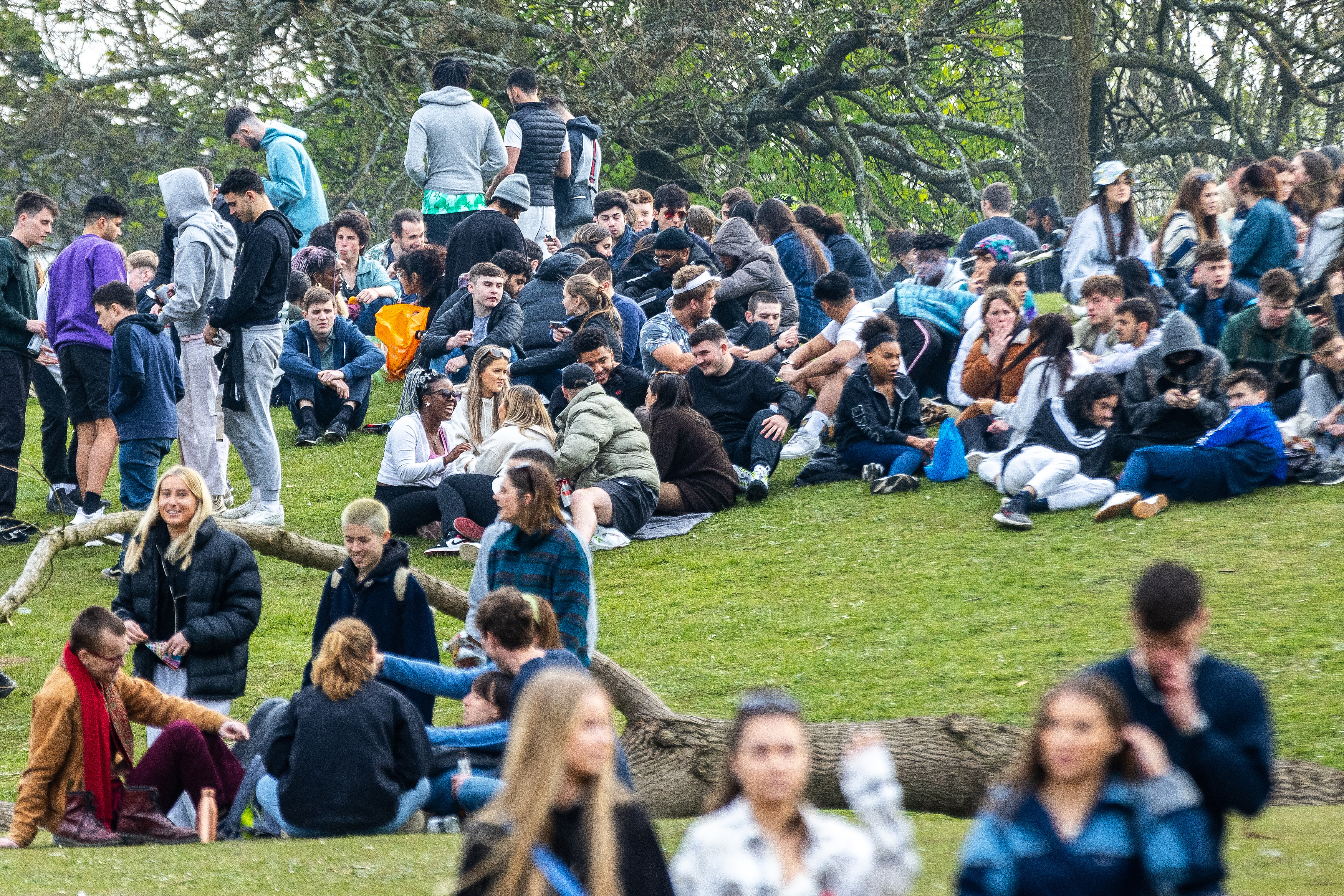 The app – a project devised by KCL – has millions of users who log their symptoms.

The app's statistics are not official Government figures.

Cases have fallen a staggering 28 per cent in the last seven days in the South of England, according to the app.

Yesterday, the Government's official statistics showed that UK Covid deaths have almost halved in a month.

There were 32 deaths and 2,061 cases recorded in the last 24 hours to yesterday.

Yesterday's deaths are 45 per cent lower than those recorded on Saturday four weeks ago.

Meanwhile, Brits in their thirties are reportedly set to be offered their Covid jabs within days.

The NHS will reportedly start inviting thirty-somethings for the vaccine by the end of next week, after securing 40million Pfizer doses for the UK.

Officials are close to finalising a deal to purchase tens of millions more doses of the Pfizer vaccine in time for a third booster dose to be given to the elderly this autumn, The Times reports.

And government sources have told the paper they hope to roughly double the UK’s original order of 40 million jabs.

If negotiations are successful, the extra stock could be used for those in their twenties, who are to be offered an alternative to the AstraZeneca jab amid blood clot fears.

It was recently projected that the 35 to 39 age group would be invited to book an appointment for their vaccine in the second half of May.

But according to The Times this could now happen much sooner. 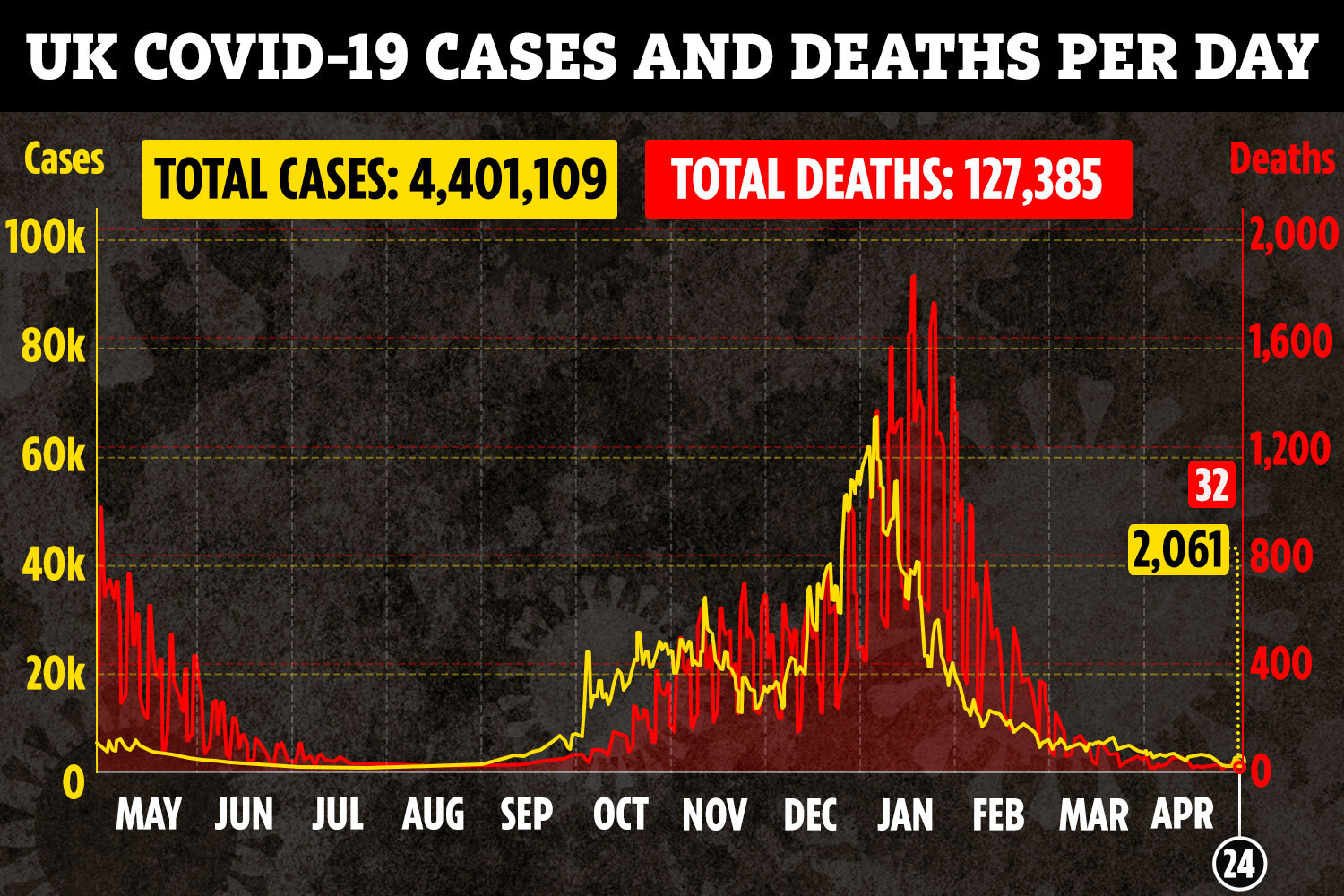