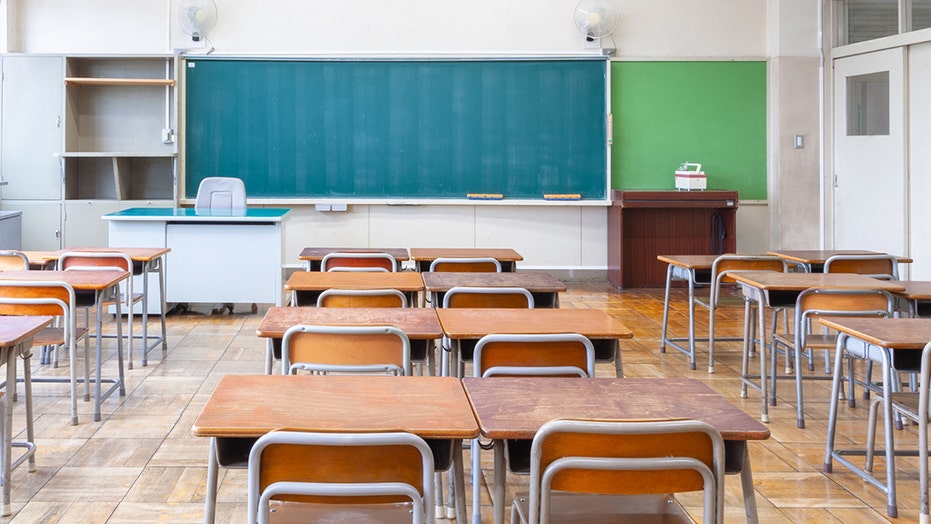 Teachers, parents and other members of a private Facebook group in Loudoun County, Virginia have been accused of compiling a list of names of district parents who oppose “critical race theory” and other progressive, raced-based classroom programs, according to the director of a local Republican political action committee.

Members of a Facebook group called the “Anti-Racist Parents of Loudoun County” have been accused of compiling a list of outspoken conservatives in order to track, hack and “doxx” them – or even intimidate them into self-censorship.

The group also contains teachers, school board members, elected officials and other “prominent members of the left-wing elite in Loudoun County,” according to David Gordon, director of the Virginia Project, a Republican PAC.

Loudon County Public Schools did not immediately respond to a Fox News request for comment. 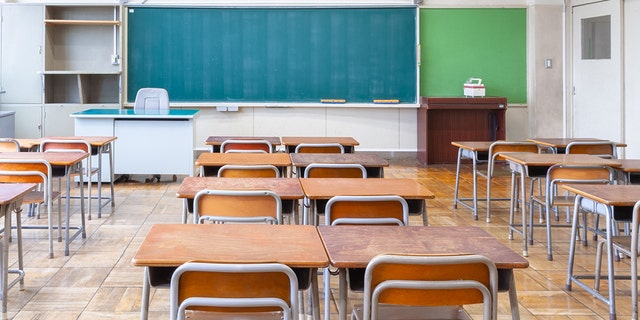 Gordon provided a number of screenshots allegedly taken from the private group that he says show evidence of an attempt at soliciting cybercriminals to go after groups opposed to teaching and taxpayer funding critical race theory programs.

In one post, a group member shared “a call for volunteers” to combat anti-critical race theory advocates and websites. She asked for volunteers to help “gather information” on critics of the controversial race-based education platform, to “infiltrate” their groups and sought “hackers who can either shut down their websites or redirect them.”

Others show group members listing the names, addresses and workplaces of community members they disagree with.

Gordon said he had sent screenshots of multiple exchanges to law enforcement and that he planned to pursue civil proceedings against a number of the group’s members.

He said he became involved after members of the group began attacking his PAC over a presentation that counters critical race theory and the significant costs such program carry at the taxpayers’ expense.

“They crossed the line,” he said. “They tried to infringe my basic First Amendment rights to engage in political activity. Everything we do is above board and completely honest.”

Ramirez, a former teacher herself, argued that critical race theory programs are more about forced conformity than “diversity and equity.”

“We should never be spending millions of dollars to train teachers how to indoctrinate children,” she told Fox News. “When teachers come out of training, they should be trained to teach kids how to think, not what to think.”

She said she would never want her biracial daughter taking part in a critical race theory course. And she argued that critical race theory itself and the alleged actions taken by “Anti-Racist Parents of Loudoun County” members fly in the face of the United States’ Founding documents.

“Teachers not only indoctrinating, but bullying parents, there’s a serious, serious problem here,” she said. “You see this all over the world in countries that are authoritarian, you don’t expect to see this in America. We’re inherently all equal and should be allowed to express ourselves and our freedoms equally.”