ON January 18, 1981 tragedy struck in South London when a house full of people caught ablaze during a birthday party.

Known as the New Cross Fire, those affected have had to live with the tragic events of that fateful night. 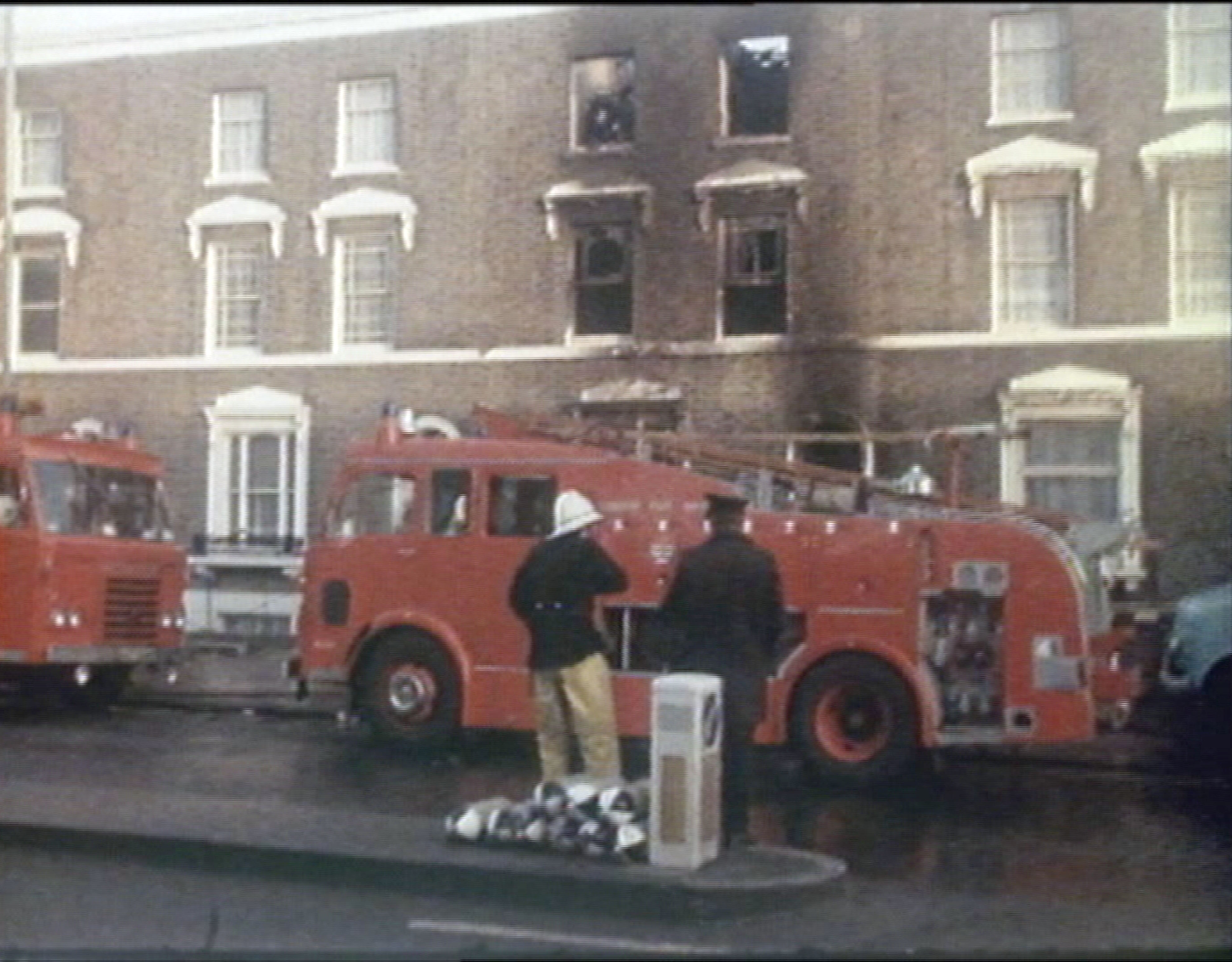 The house fire occurred during a party at a property on New Cross Road.

The party had started the night before on January 17, 1981 but the fire started around 5.40am the following morning.

The blaze killed 13 young black people aged between 14 and 22, and one survivor took his own life two years later. 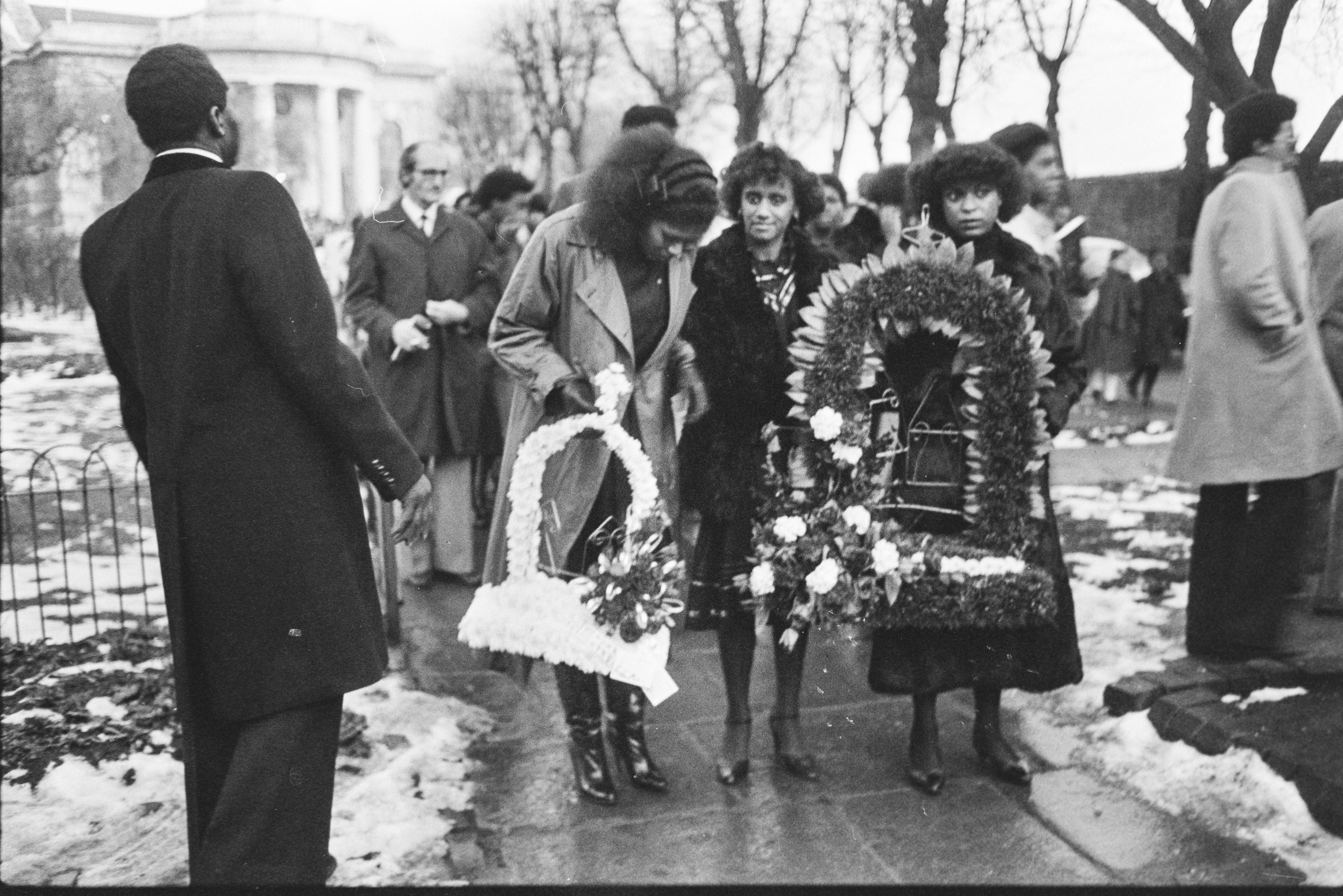 The party was a joint birthday celebration for Yvonne Ruddock (one of the victims of the fire) and Angela Jackson (who survived) and was held at No. 439, New Cross Road.

At the time, there was a fairly high degree of racial tension in the area and far-right groups, including the National Front, were active locally.

There had also been some early complaints from neighbours about excessive noise from the party.

A white Austin Princess car was seen driving away from the fire.

The initial police suspicion was that the party had been fire-bombed, either as a revenge attack or in an attempt to stop the noise – there was also an alternative theory that a fight had broken out, from which the blaze emanated.

Subsequent forensic investigation found that the fire had started by an armchair inside the front room of the property at 5:40am on Sunday morning, and police ruled out the theory that a fight had taken place.

No one has ever been charged in connection with the fire.

What happened as a result of the fire?

One week after the fire, on January 25, 1981, a meeting was held at the Moonshot Club in New Cross, attended by more than one thousand people.

The meeting concluded with a march to the scene of the fire and a demonstration there, which blocked New Cross Road for several hours.

The New Cross Massacre Action Committee (NCMAC) was set up, chaired by John La Rose, and organised weekly meetings in New Cross, which saw increasing participation as the police investigation announced that there was no evidence of arson and that the fire was believed to be accidental.