JOSEPH Titone is a former member of the Florida House of Representatives and the father-in-law of comic actor Adam Sandler.

On August 27, 2021, it was announced that Titone had been arrested after an incident in a Florida courthouse. 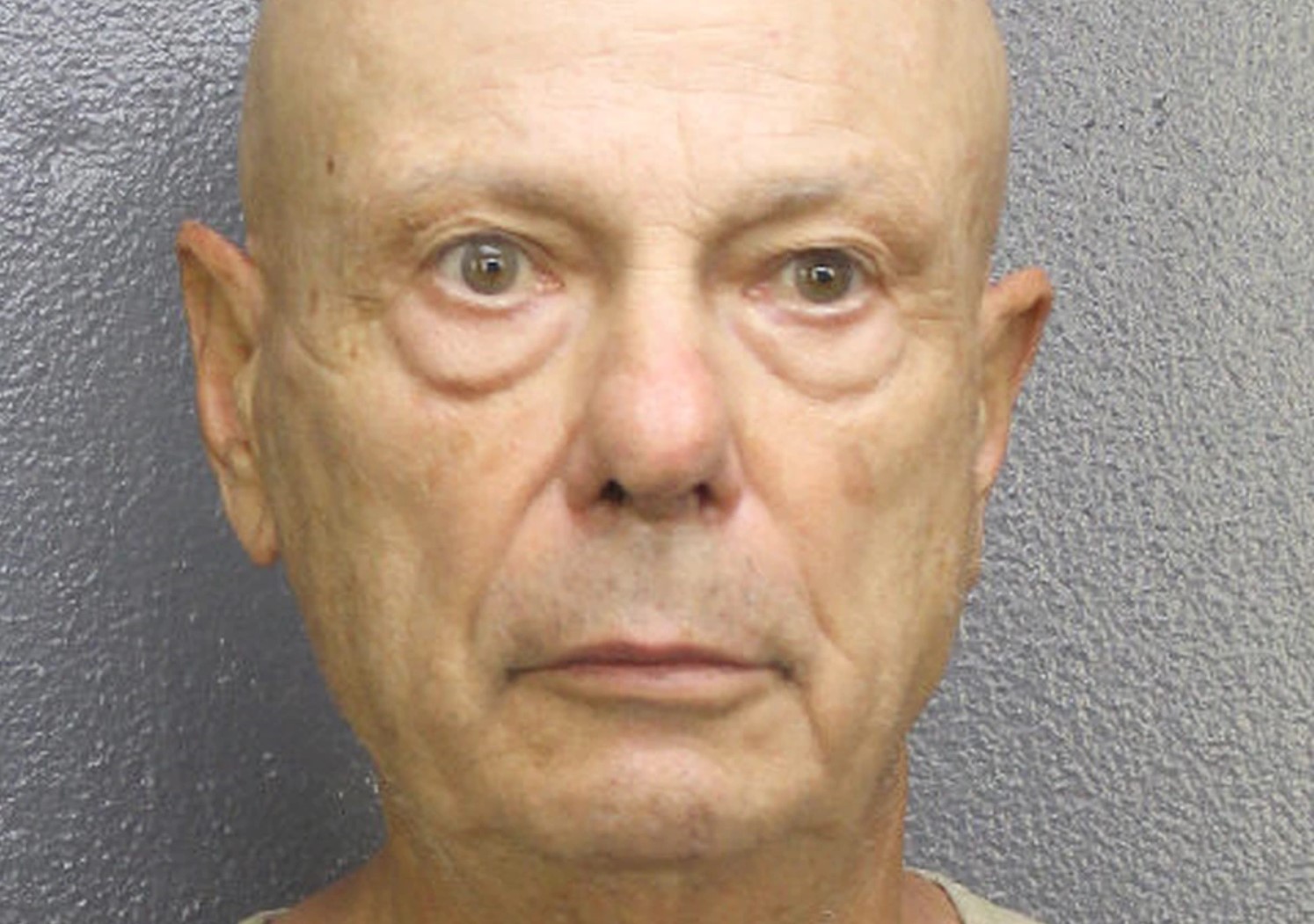 Who is Adam Sandler's father in law?

Joseph Titone is a former politician and attorney.

He is the father of Jackie Sandler, formerly Titone, who is married to Adam Sandler.

A state House member from 1982-1988, Titone was disbarred from law after he was charged with neglecting clients in two cases.

The former three-term legislator had been suspended by The Bar after pleading guilty to perjury and unlawful compensation; he was sentenced to a year suspended jail sentence and four years' probation, writes the Sun Sentinel. 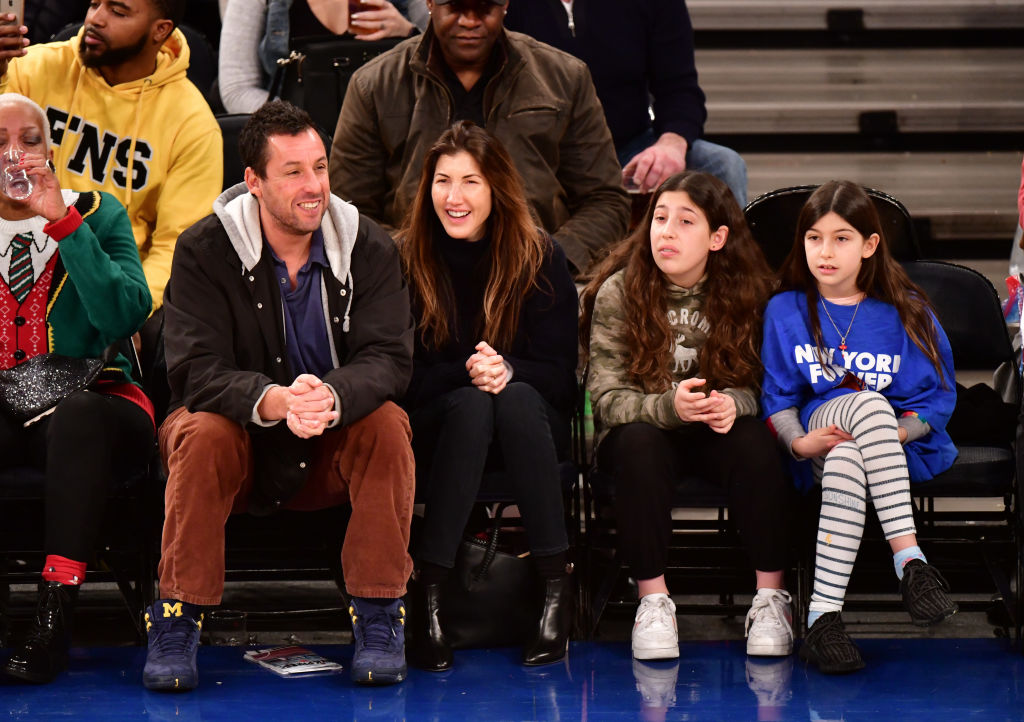 He was also required to stop practicing law for five years. He had been a Bar member since 1975.

Why was Adam Sandler's father-in-law arrested?

Titone was arrested for bringing a gun in his briefcase into a Florida courthouse.

He later admitted to having a gun on him, telling the South Florida Sun-Sentinel: “It was an accident. Evidently I put this gun in my briefcase at one point, intending to take it to the gun range, but that never happened.”

According to Sun Sentinel, Joseph was "stopped as he went through the security checkpoint" at the courthouse.

He would later admit to having a loaded gun in his bag.

According to a police report, the arrest was on a charge of the unlicensed carrying of a concealed firearm, which is a third-degree felony.

The 75-year-old would be released shortly after.

When did Adam Sandler and Jackie Sandler get married?

Sandler has been married to Jacqueline Sandler since June 2003.

She converted to Judaism, Sandler's religion, before the pair wed.

Hollywood star Adam once told Huffington Post of his children: "My kids give me the most joy, but there are life adjustments. I don’t go out to meet anyone after 9.30 at night. I eat dinner at six or seven.

"If someone makes me stay out until 10.30 at night, I’m angry the entire next day because I’m exhausted.”

She has appeared in a number of Sandler's films since she was first introduced to the acting world by Rob Schneider in the 1999 hit movie Deuce Bigalow: Male Gigolo (1999), as "Sally."

Adam also once made it clear Jackie supports him when he needs to film a love scene, as he told W magazine: "My wife is always saying, 'Just get in there. Do a good job. Be nice.'

"My wife loves the women I work with, so she's very like, 'Come on! Make sure you [do] the best you can. Give it up. It looks crazy when you don't kiss good enough.'"

He added: "I'm very relieved when we do a movie and at the end of the script I go, 'I don't have to kiss anyone!' Anyway, that's fantastic. But when I do, I get it done. I get it done."

According to reports, Jackie is currently estranged from her father.