GLORIA Williams is a mom accused of abandoning her children — one of whom was found dead.

Here is what we know about the woman who has been arrested and charged after the skeletal remains of her eight-year-old son were found in a Houston apartment. 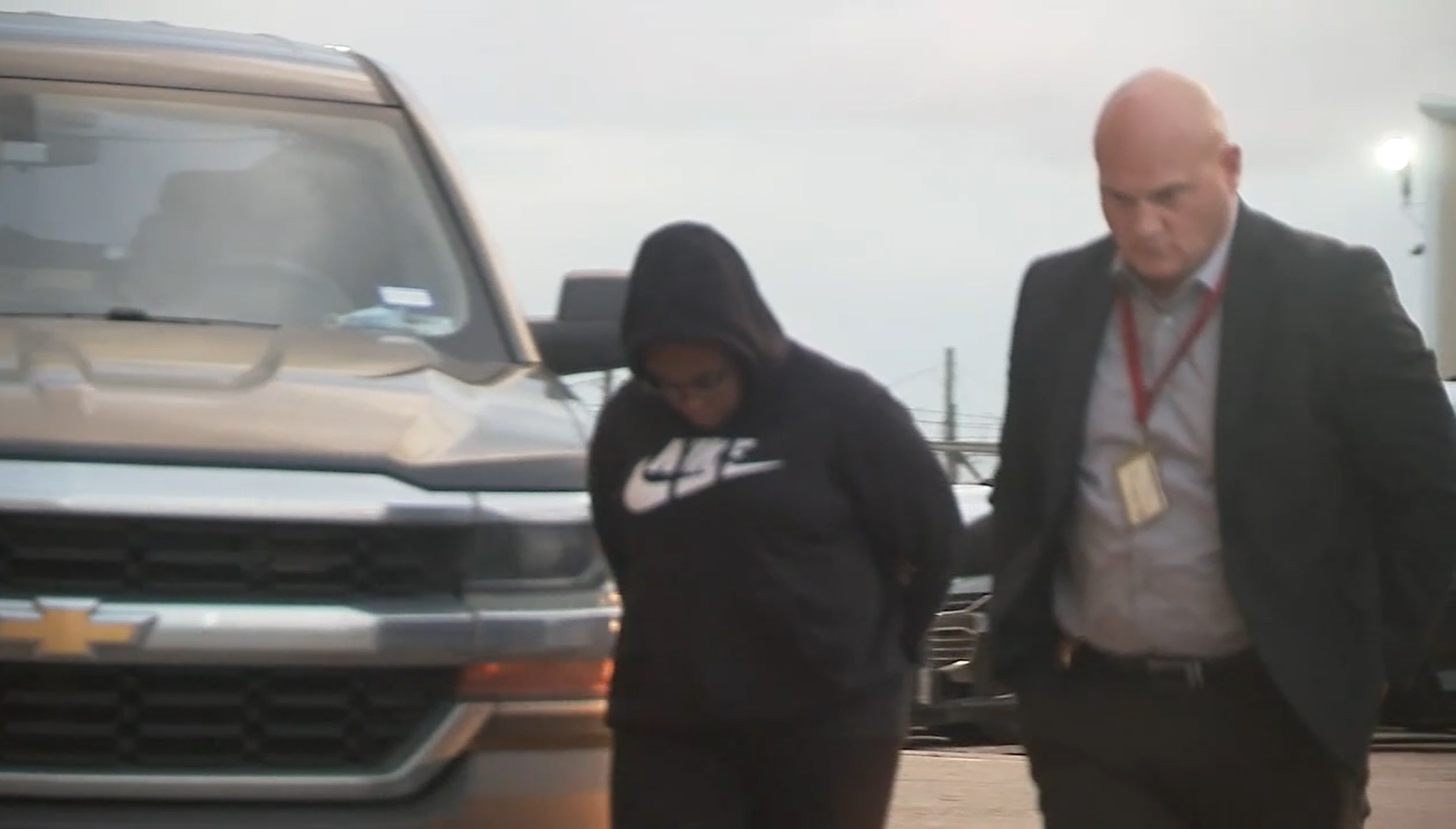 Gloria Williams is a 35-year-old woman from Houston, Texas.

She is a mom of four children.

Her partner is Brian W. Coulter who is aged 31.

Why has she been arrested?

Williams was recently arrested after being accused of abandoning her three kids while concealing the death.

Along with Coulter, she has been booked into the Harris County Jail without bond pending appearances before a magistrate.

She has been charged with felony injury to a child by omission, and tampering with evidence (human corpse),

Coulter has been charged with murder.

Who are Gloria Williams' kids?

Williams reportedly had an eight-year-old son who died.

His skeletal remains were found inside a Houston-area apartment with three surviving but apparently abandoned siblings, officials said.

Deputy Thomas Gilliland, a spokesman for the Harris County Sheriff's Office, also said he could not immediately provide any more information because his agency was still investigating the death.

One of the surviving siblings, a 15-year-old, called the sheriff's department on Sunday, October 24.

He told authorities his brother had been dead for a year and the body was inside the apartment, according to the law enforcement agency.

Deputies found the teen and two other siblings, ages 10 and seven, living alone in the apartment.

The 15-year-old told authorities his parents had not lived in the apartment for several months.

Police said it appeared the surviving children were fending for each other, with the oldest sibling caring for the younger two.

Their apartment did not have any power, and a neighbor had helped the children by charging a cellphone for them and buying them food, cops said.

The younger children appeared to be malnourished and had physical injuries, according to the sheriff's office.

All three siblings were taken to a hospital and assessed and treated.

The children last attended school in May 2020, said Craig Eichhorn, a spokesman for the Alief school district.

They didn't return for the 2020-2021 school year, and school officials attempted an unsuccessful home visit in September 2020, Eichhorn said.