A FURIOUS mum has slammed a Staffordshire carvery after a bizarre intervention from the chef.

The diner was far from happy with her festive roast at Brindley Farm in Stoke-on-Trent. 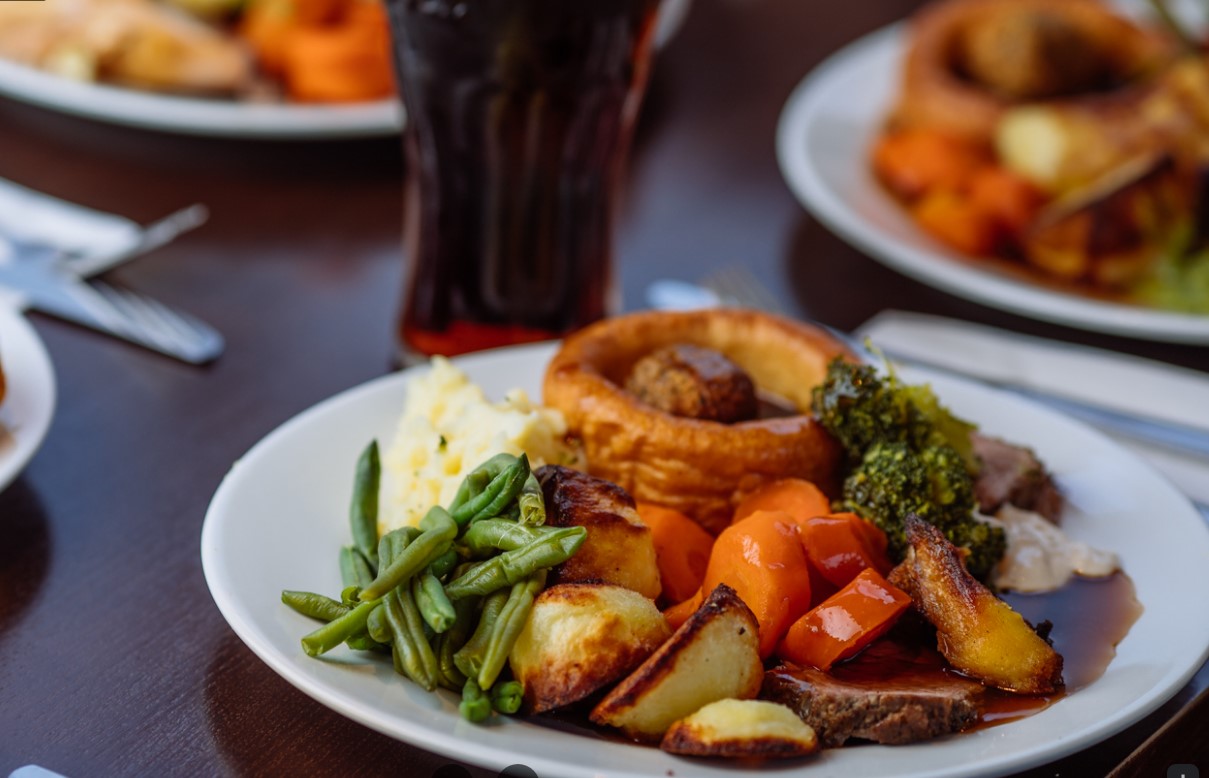 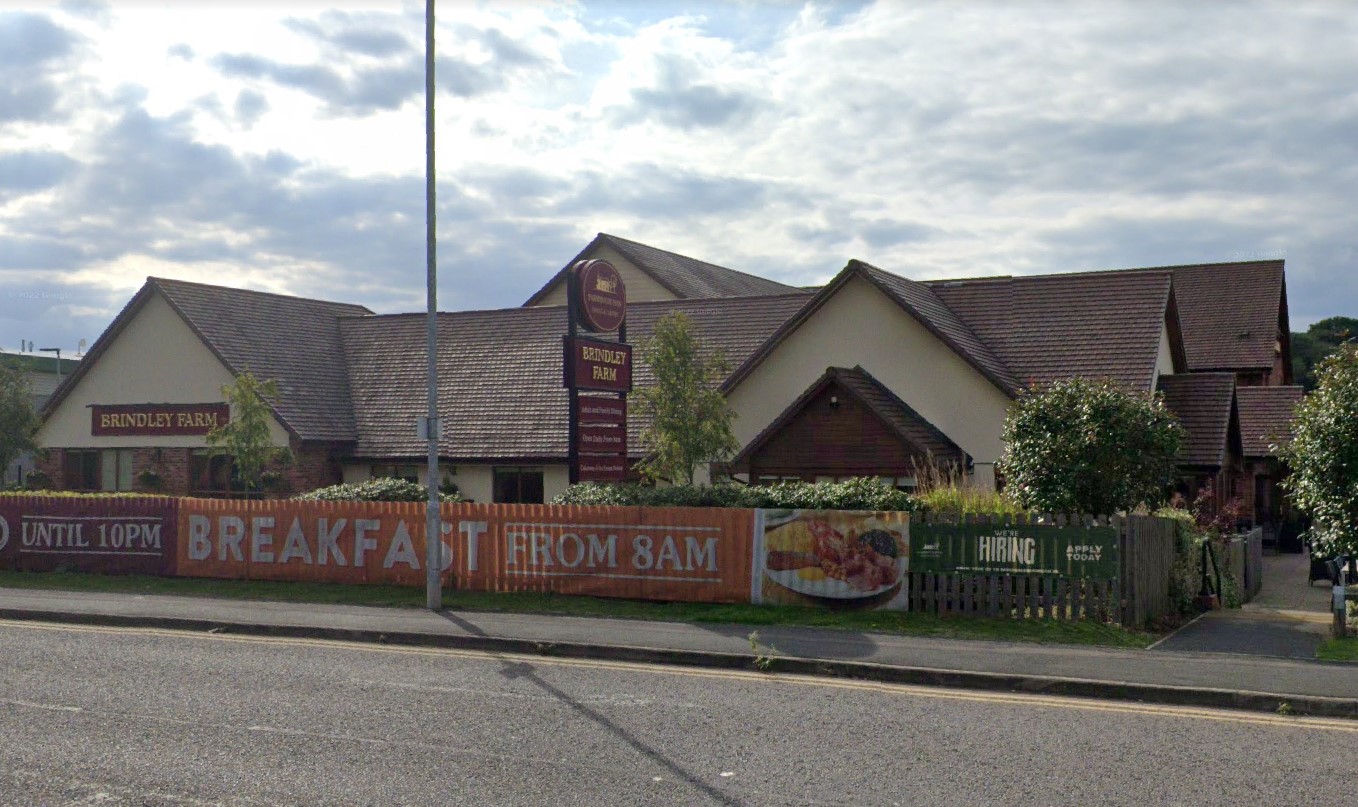 As she and her husband prepared to tuck in, kitchen staff weighed the man's plate to ensure he hadn't been given too much meat.

She subsequently took to TripAdvisor to vent her anger with a seething one-star review.

The mum wrote: "The starter, we cannot complain about, but sadly that's where it all went downhill fast. The chef put my choice of meats out and my daughter's too, but then got a set of scales out and weighed my husband's portion, which, I will add, was ridiculously smaller than mine.

"I'm sorry, but we work very hard to part with £64, and, to be fair, we didn't eat quality food. We complained about the lack of Yorkshire puddings and halfway through our meal she brought us a Yorkshire pudding on a plate."

Brindley Farm is operated by the Greene King-owned Farmhouse Inns.

In response to the tirade, a spokesman said: "We are proud of our high standards and generous portions, which is reflected in 771 five-star ratings out of 1,492 TripAdvisor reviews. We are grateful for the support we receive from our community, with more than two-thirds of all reviews being either four or five stars.

"But we are sorry to hear on this occasion that our customer didn’t enjoy their visit with us. We have already responded to the review to ask if we could speak to them further about their experience."

They added: "When we are training chefs new to the carvery, we do sometimes use scales as a teaching device for judging meat portion sizes. All our customers can add as much of the other sides of vegetables to their plate as they would like." 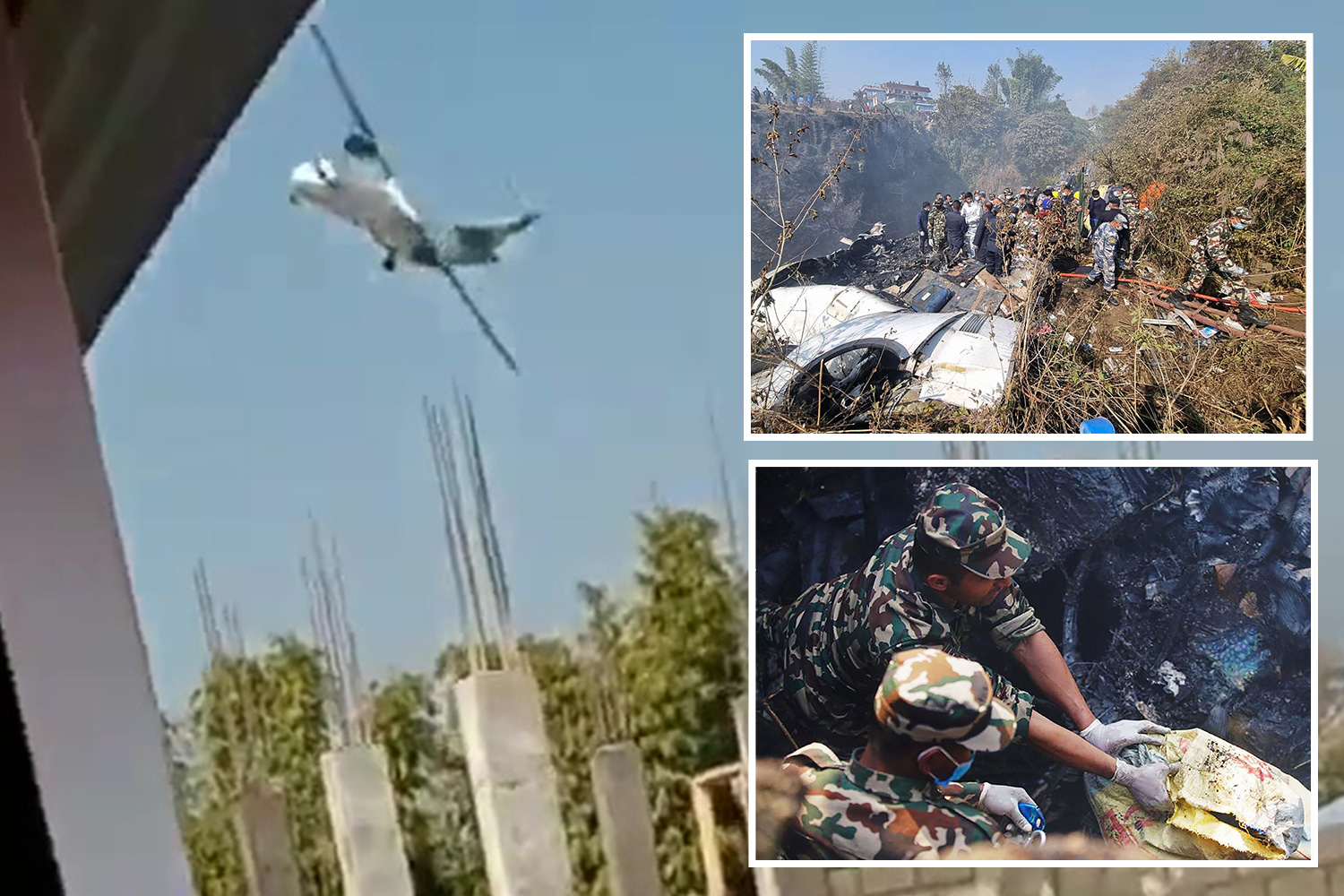 LIVE reaction as KSI knocks out FaZe Temperrr in first round