A WOMAN has told of the shocking moment she found electric “blue WKD” liquid running from her kitchen taps.

The homeowner found the alcopop-like fluid pouring out into her sink in Tottington, near Bury, Greater Manchester. 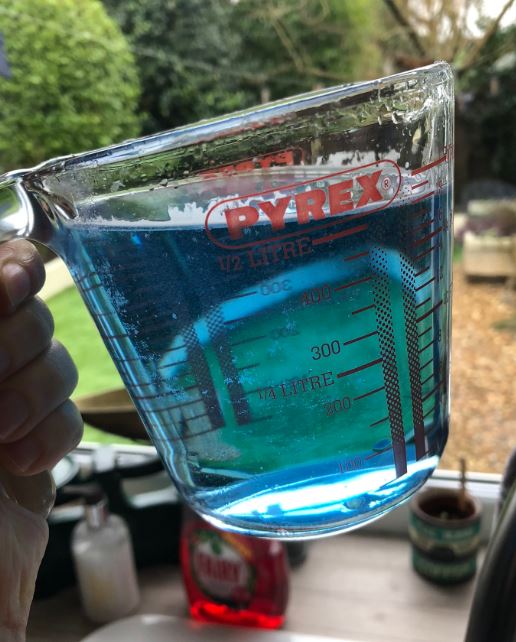 A water outage had been reported in the area – but she found luminous blue liquid, similar to WKD, flowing through her pipes.

The woman, who did not want to be named, told Manchester Evening News: “At first I thought it was a reflection of our blue washing up bowl until I held the jug to the window.

“I went upstairs to wake my husband up to ask him if he had ever heard of blue tap water.

I figured it was linked to the fact the water was off but wasn't sure how.

“My neighbours and I have had no water all morning due to a leak on Market Street.

“I think it was near the salon and had been going all night so we woke up to no water."

The woman posted a picture of the liquid on a local Facebook page, where social media users pointed out its likeness to the alcoholic beverage.

One wrote: “WKD on tap… Is this lockdown treats?”

While another added: “WKD? Amazing”

But the homeowner soon found out the reason for the bizarre incident – blue water from her toilets.

She explained: “It’s looking increasingly likely that the drop in water pressure due to the outage has caused back syphoning which has led to the blue water in our toilet cistern being redirected to our kitchen tap.”

United Utilities have said engineers will be investigating the incident to make sure there are no wider implications.

A spokesperson said: “We believe this is an isolated incident and is likely to be an internal plumbing issue.

“Our water quality team is going to take a sample so we can investigate further.” 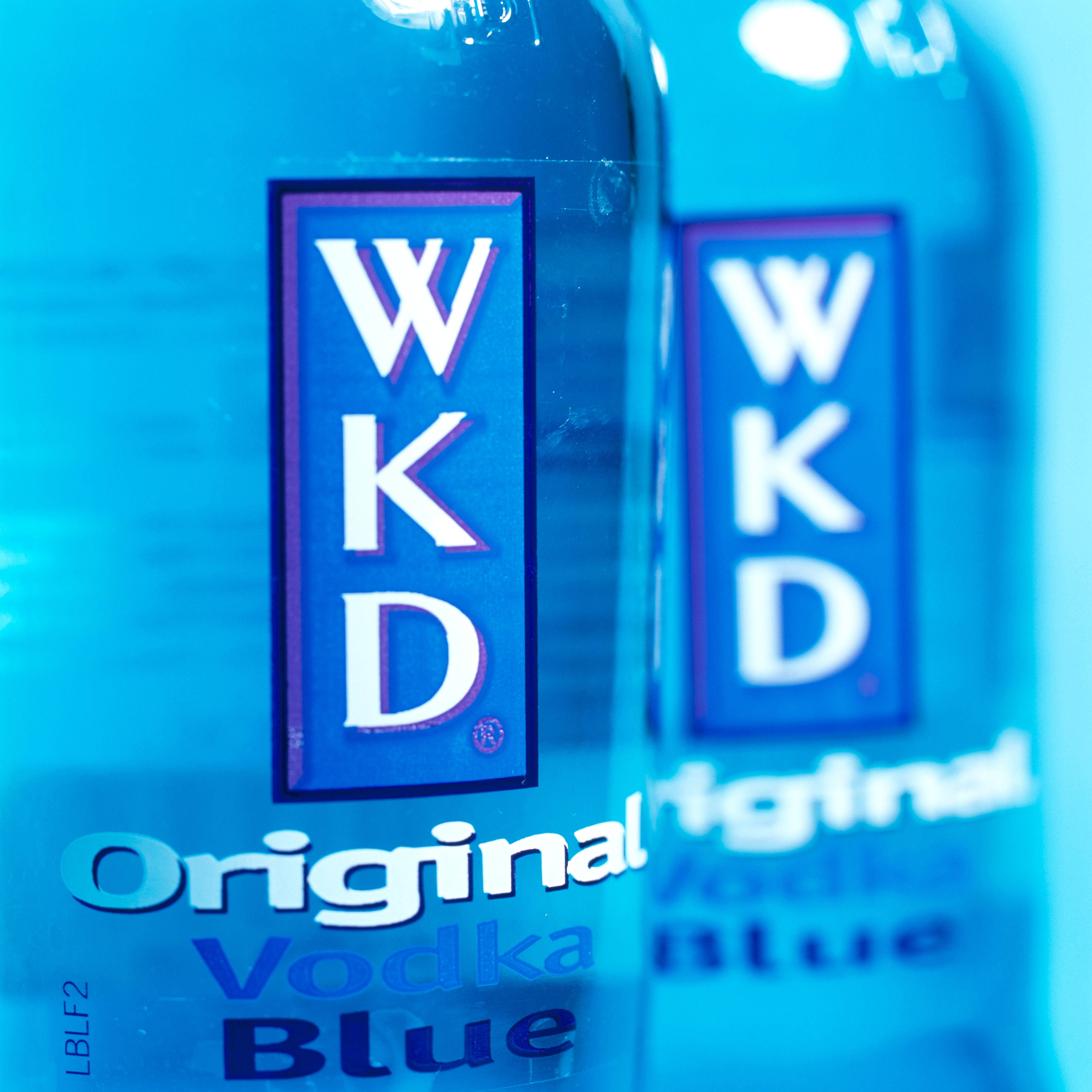 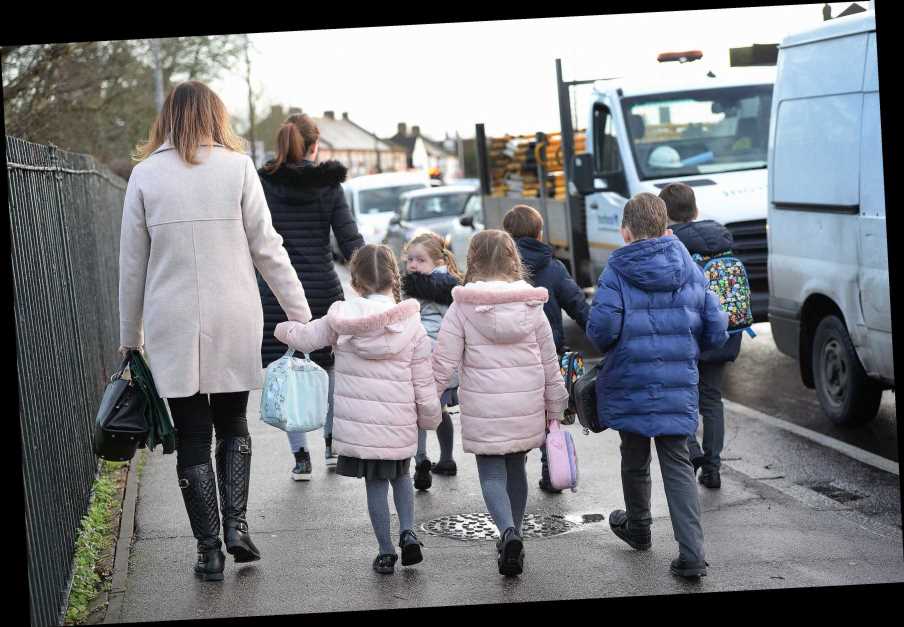 When are schools reopening?