CHLOE Ferry will be waking up with a fuzzy head AND a fuzzy tongue after licking pal Nathan Henry’s bum last night.

The boozy Geordie Shore star was messing around with her co-star on a night out when he dropped his trousers and got half naked in the street. 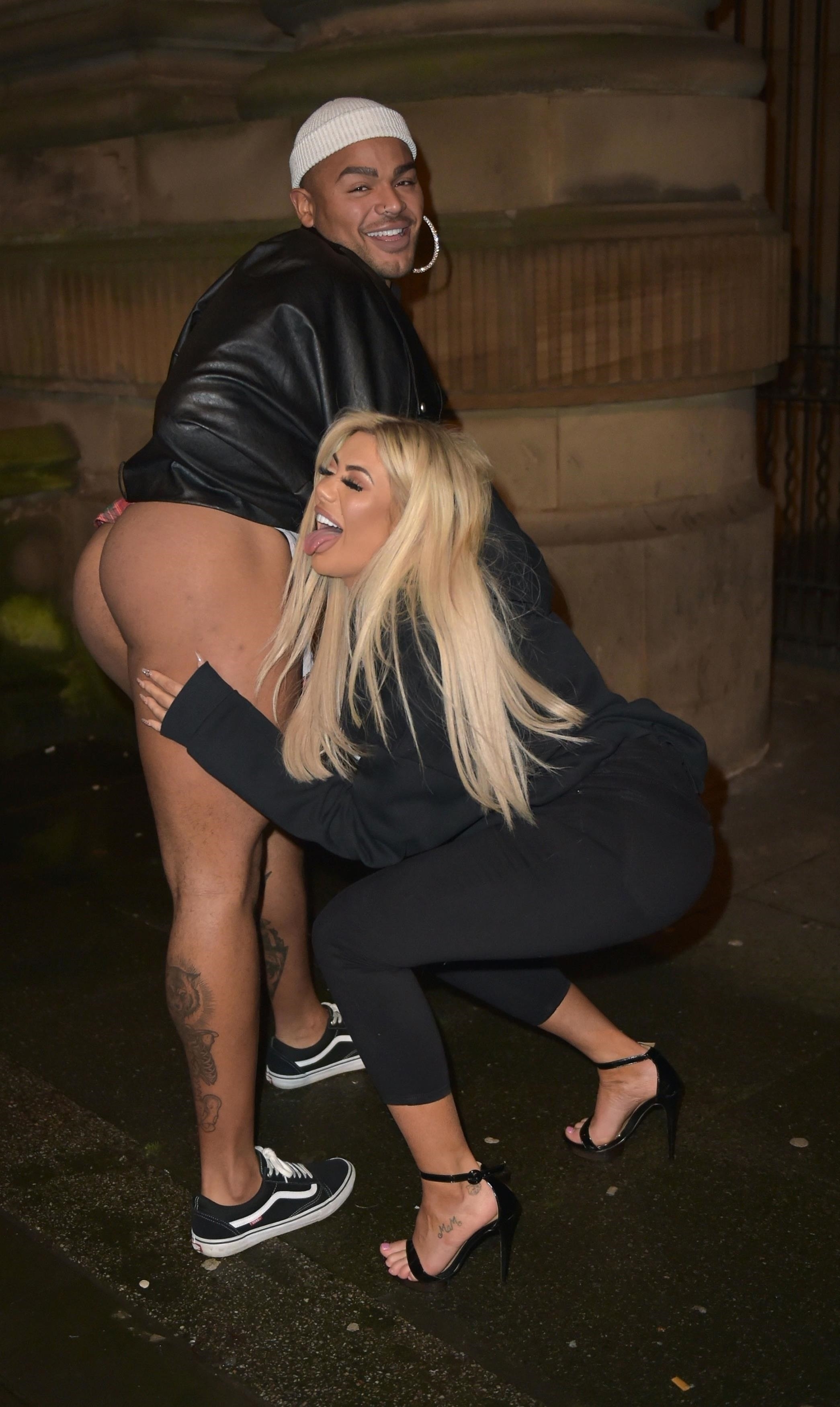 Chloe didn’t hesitate and dropped down to lick his bum while clowning around for photographers outside Newcastle's TupTup Club.

The cast had just taken part in a clothes-swapping game – with Chloe wearing Beau Brennan’s clothes and Nathan changing into Chloe’s mini skirt.

According to onlookers, Bethan was so drunk when she left, she had to be held up straight by a producer.

The cast have been filming the new series for weeks now – and have already had a huge fall out. 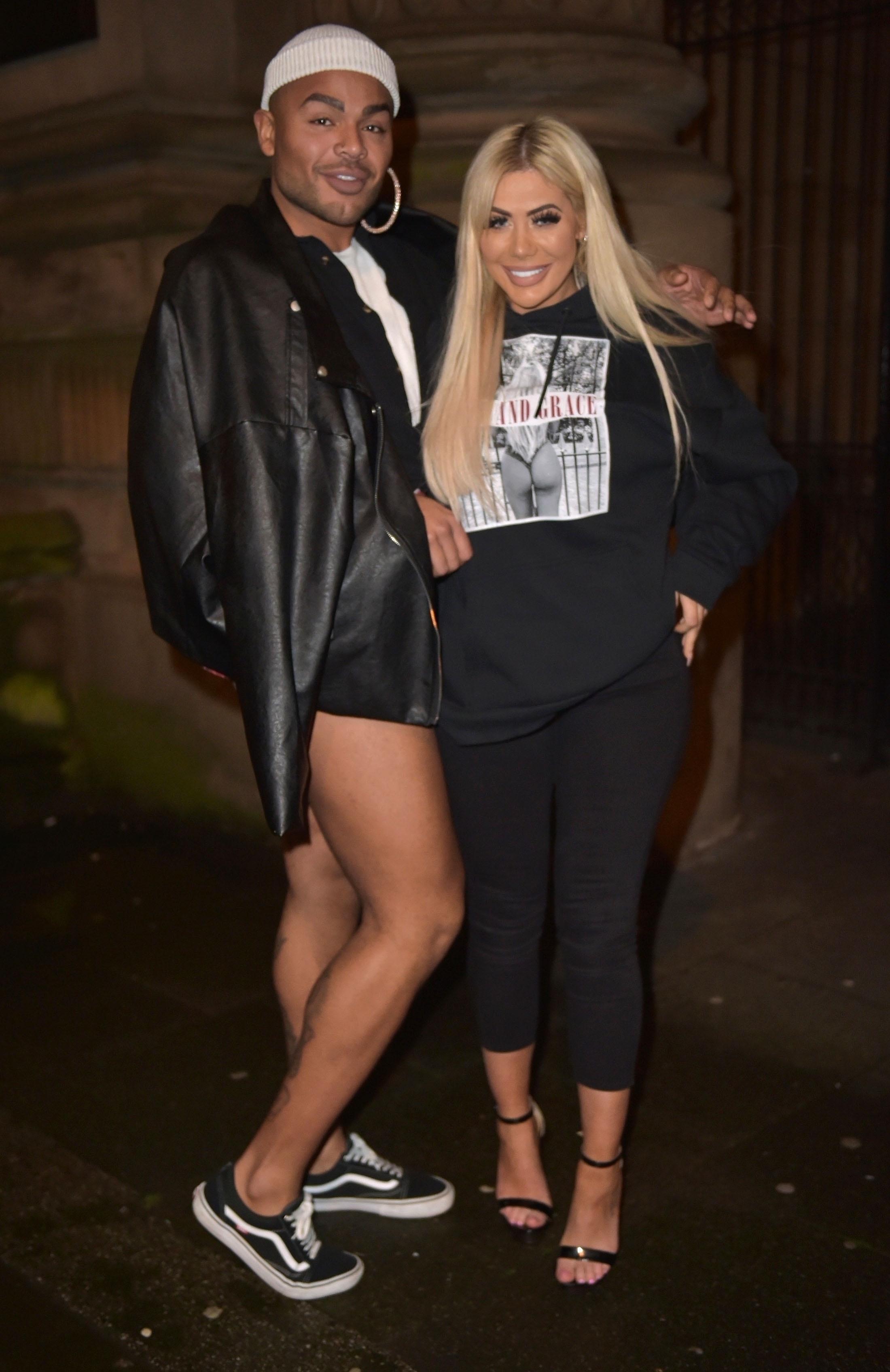 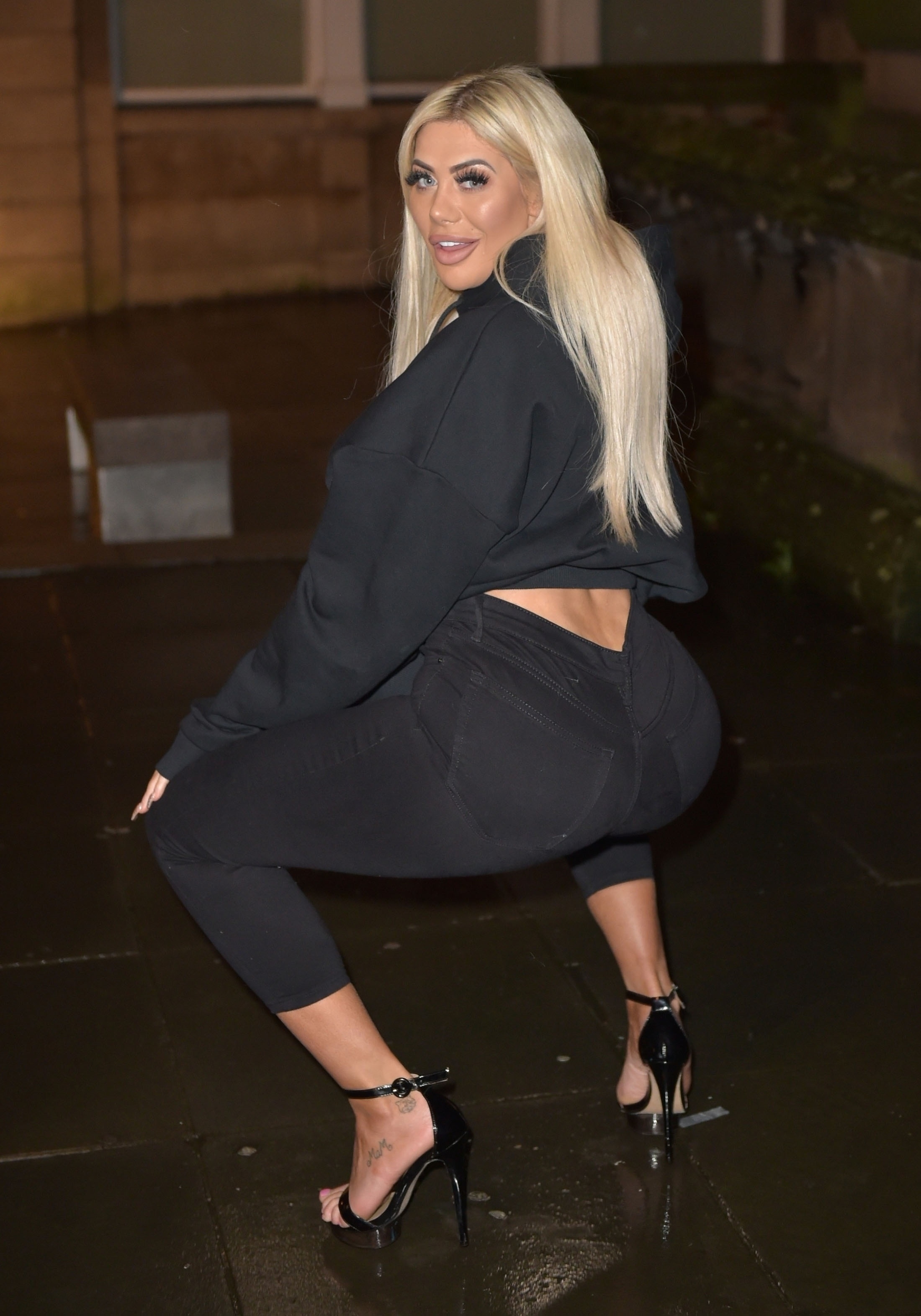 most read in tv &amp; showbiz

ADELE OF A MESS

After one boozy night out, the cast were spotted BANNING new girl Amelia from getting in the back of their taxi back to the house – leaving her to ride up front with the driver.

The row broke out as the cast were leaving Powerhouse in Newcastle, and according to onlookers Chloe started screaming at Amelia and refusing to let her in the minibus.

Producers were forced to intervene – and poor Amelia went home with her head in her hands.