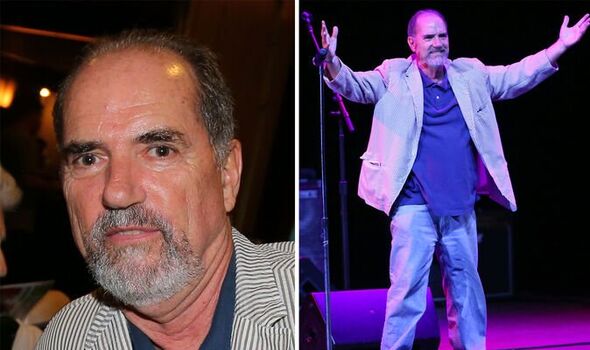 The actors’ reps at SMS Talent confirmed to The Hollywood Reporter that he died in LA this past Saturday. He passed away due to complications of leukaemia at Cedars Sinai Medical Center in Los Angeles, aged 75.

Jack’s, who was born in 1946 in Philadelphia, Pennsylvania, acting career had humble beginnings as his first role as a gas station attendant in Strange Invaders, in 1983.

He then had a recurring role as Sergeant Cooper in the comedy series Fresno.

The actor went on to appear in some of the most popular films at that time, including appearing in Kathryn Bigelow’s 1991 thriller Point Break, with Keanu Reeves and Patrick Swayze, Grand Canyon and Waterworld.

He is best known for playing Dude’s Landlord in The Big Lebowski.

He went on to play a state department official in Lethal Weapon 4.

Many will remember Jack from his notable recent work as Harlan Wyndam-Matson in The Man In The High Castle.

The dystopian series, loosely based on Philip K. Dick’s novel of the same name, explorest what the world might look like had the outcome of World War II turned out differently.

Jack’s last TV role was as landlord in the show Love, Victor.

Jack is survived by his wife, Shawn Casey, and his son, Eddie Kehler, daughter-in-law Mari-Anne and grandson Liam.

“Such a great character actor.”

“I particularly loved him as ‘the inventor of Scrabble’ in The Last Boy Scout”.