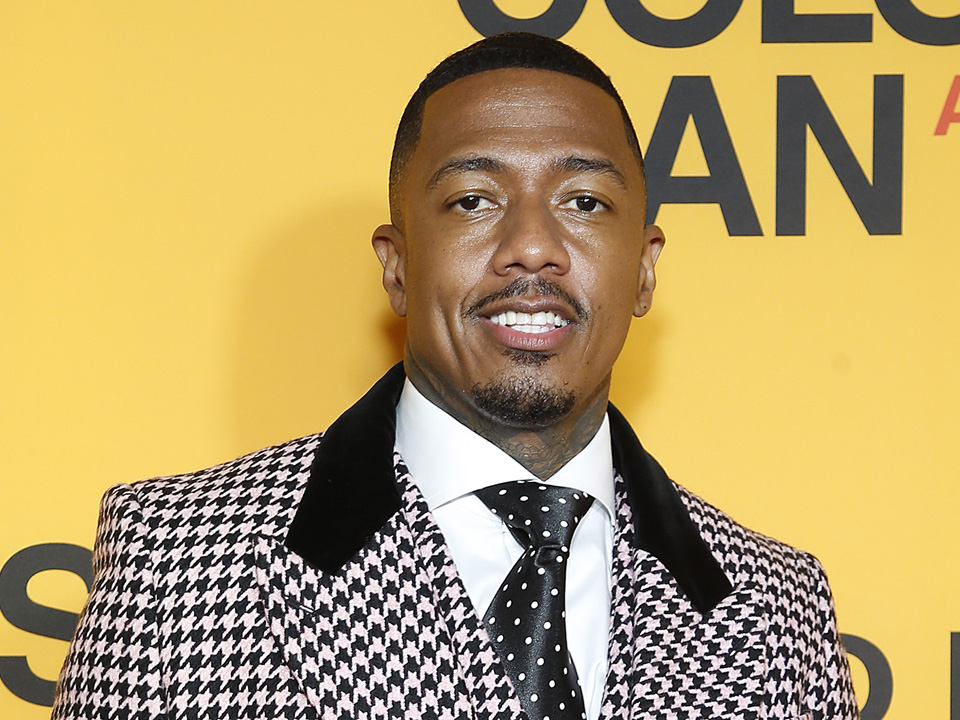 Nick Cannon is reportedly confirmed to be the father of Abby De La Rosa’s baby, due in October, which would make it two new arrivals in 2022 and nine children overall for the presenter.

The Wild N Out host is currently awaiting the arrival of his eighth child after announcing model Bre Tiesi was pregnant earlier this year.

Nick and Abby also share 11-month-old twins, Zion and Zillion Heir, while Nick has five other children with three other women: twins Moroccan and Monroe, 11, with ex-wife Mariah Carey, and Golden ‘Sagon’, five, and one-year-old Powerful Queen with Brittany Bell.

His baby boy Zen with model Alyssa Scott died in December aged just five months after being diagnosed with a brain tumour.

Insider sources revealed that Abby’s due date is October 25, and that Nick is the father, according to TMZ.

Abby announced her pregnancy on Friday, even teasing the idea of having twins (which would then make it baby number nine and 10 for Nick), but it has not been confirmed.

Sharing a photo of herself sitting on a bed and surrounded by balloons, including ones that spelled out ‘baby’, the 31-year-old model wrote: ‘IM PREGNANT 🥰 Another set of twins?!’

The former America’s Got Talent Host, who recently opened up on fatherhood and shared how ‘engaged’ he was in all of his children’s lives, also played it coy during an episode of Angela Yee’s Lip Service podcast, released on Tuesday.

When asked if he was expecting three more children, he responded: ‘When you say “on the way…” what count are you at? Let’s just put it this way… the stork is on the way.’

He then laughed: ‘I don’t know, it could be… If you thought it was a lot of kids last year.’

Nick also quipped that she was ‘pretty good at math’ when Angela predicted due dates for his new bundle/s of joy in September or October.

The 41-year-old gave a personal update too, reflecting on his failed mission to remain celibate after a counsellor, who he sought to get to the root of his rampant sex life, told him he ‘needed to chill out’.

The star admitted his abstinence began in October, but he ‘didn’t even make it to [January]’.

‘I was supposed to make it to the top of the year. Then obviously I started going through some stuff… I got depressed with the loss of my son,’ Nick explained.

‘So in December… the thing is everybody saw I was so down. So everybody was like, “Let’s just give him a little vagina, and that’s gonna cure it all.”’

Saying that he ‘fell victim to it ‘cause I was in a weak state’, he charmingly divulged that in December he started ‘f*****g like crazy’.