A NEW mum was flabbergasted when her own mother demanded an hourly wage to babysit her grandchild.

According to the stressed 29-year-old mum, putting her newborn in a nursery will be cheaper than paying her own mother. 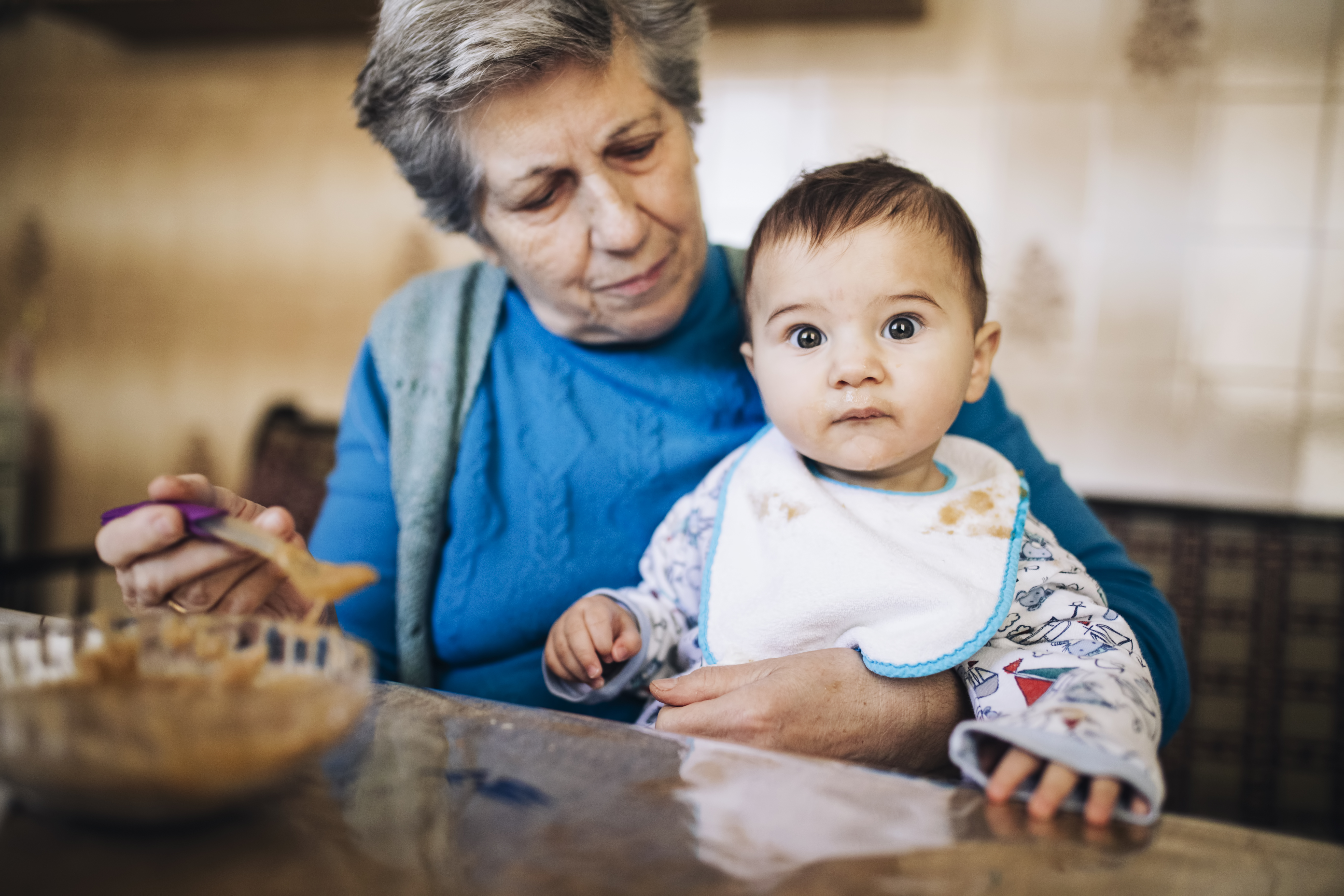 She is looking for childcare for when she returns to work after maternity leave and is conscious about not getting into more debt paying childcare fees.

The new mum was shocked when her 64-year-old mother refused to help out, wondering if she was being unreasonable for asking in the first place.

However, she is “struggling financially to stay afloat” and wants to lean on family for help.

Taking to Reddit, the young woman in search of reassurance penned: “I asked my mum to help me take care of my newborn so I could go back to work once my leave is up. 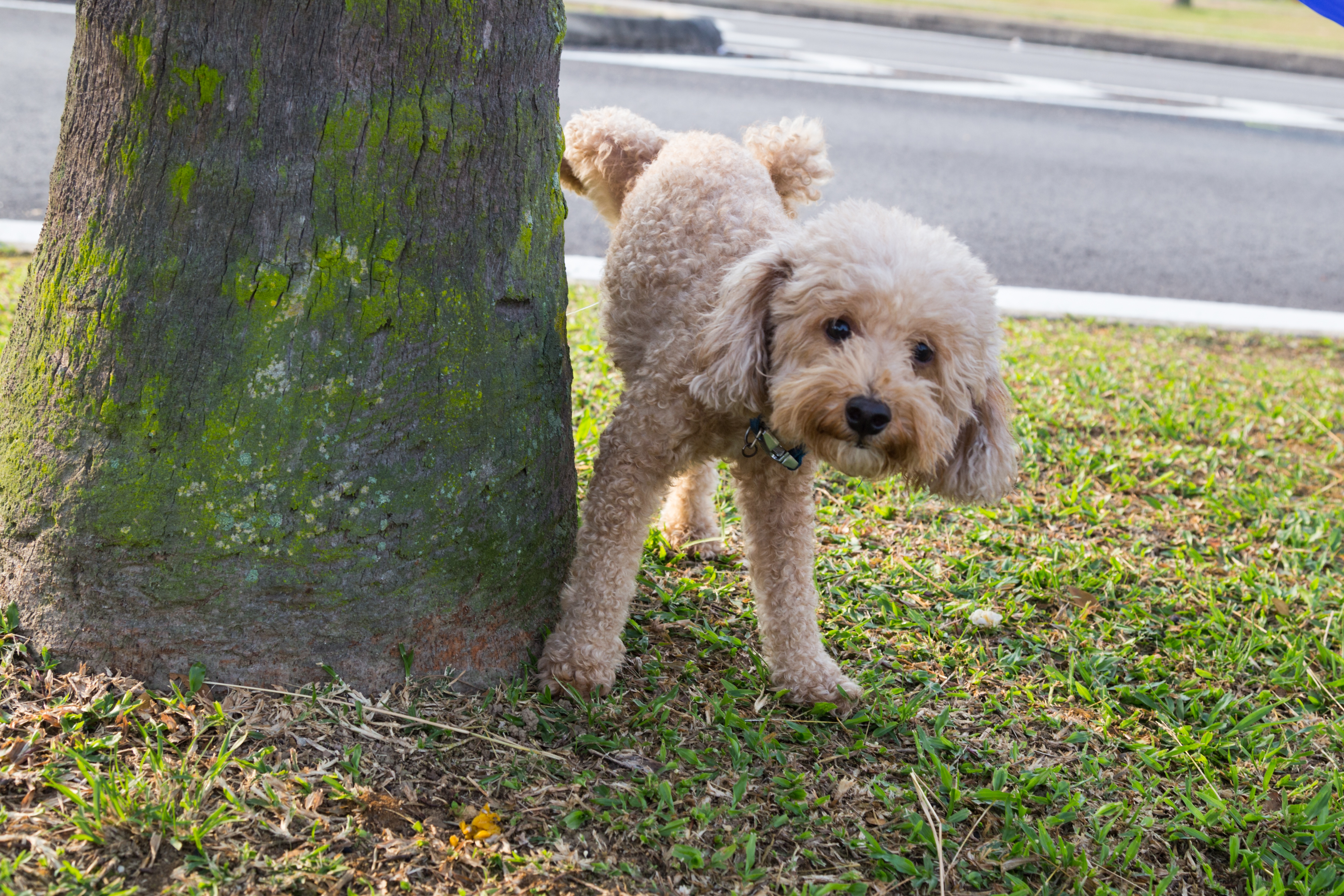 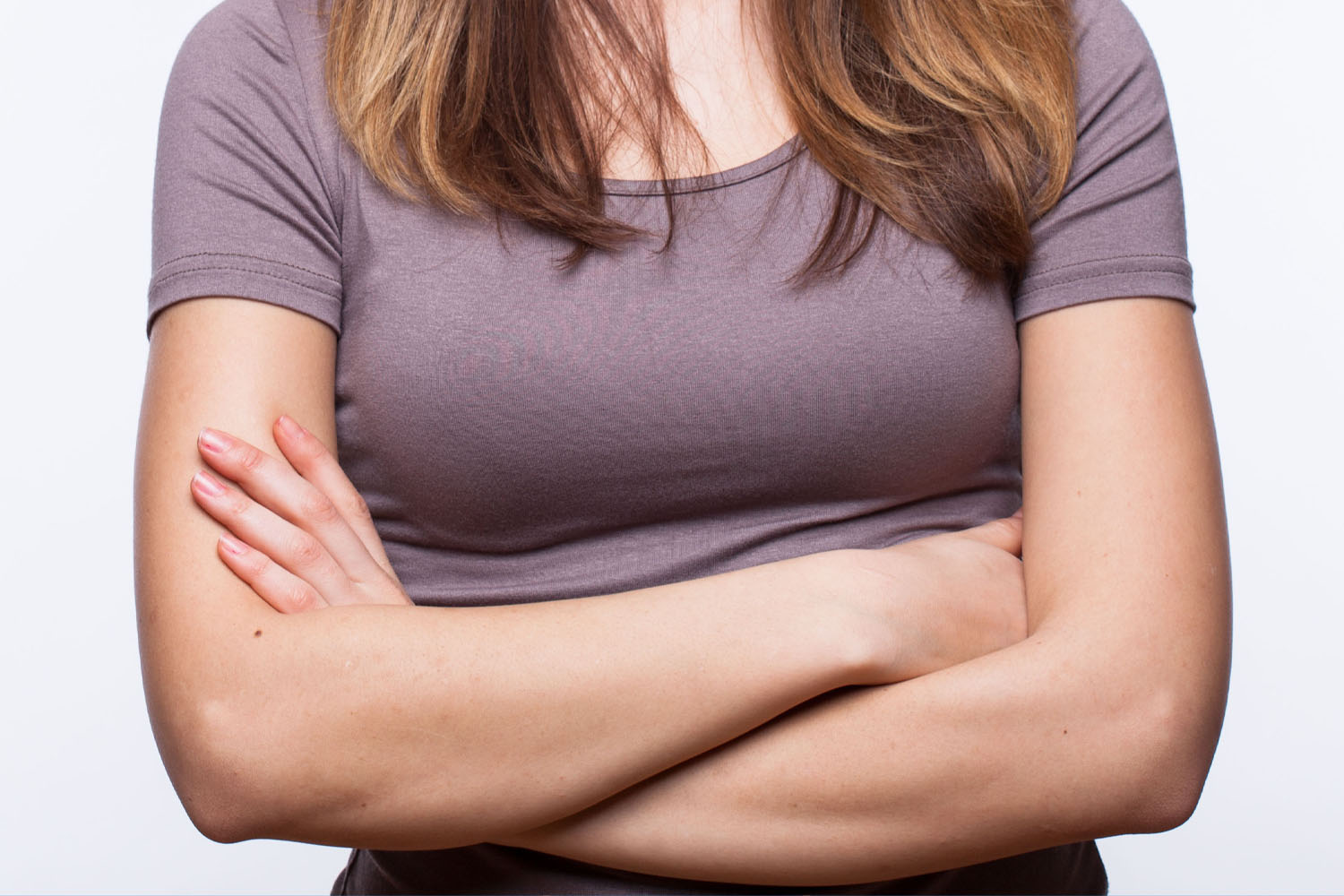 “She refused, saying she's too old and that she already raised her kids.

“She also added that if I really wanted this baby, then maybe I should have thought about staying home like she did to take care of it.

“While my partner goes to work and provides for us like a ‘traditional’ family.”

The new mum stressed that there is no way her and her partner could survive on one income – especially with over £4,000 of credit card debt looming over them.

She added: “We are currently in a small one bedroom apartment in a metropolitan area and would need to save money to move to a two bedroom once the baby grows up.

“In a couple of years, we will need more space.

“When I explained all this to my mum, she then proceeded to say that she will charge me $20/hr for each hour she takes care of the baby, plus late fees if we are late for pickup.

“And we must provide her with a car seat, stroller, bottles, and pretty much double of everything we have at our home to compensate for taking the baby to her house.

“She will not step foot in my house for her own personal reasons – she's come in once and I've lived with my partner for five years.

“I want to save money to bring down our debt and don't want to pay her as much, nor invest as much in double of everything.

"It will spiral into more debt for me and my partner.

“I'm on the fence about enrolling my baby into an infant daycare instead as the cost will overall be lower and a little closer to our home.”

The new mum expressed she is in desperate need of childcare but felt at her wits end following her mum’s expensive proposal.

People flocked to the Reddit thread to give their two pence – and it became clear nobody could agree who is in the right.

One supporter of the nan brutally penned: “Sorry to be blunt and rude but maybe don't have a child if you can't afford to take care of them.

“And if your plan was always to go back to work you should have discussed that during the pregnancy with your mum.”

A second echoed: “I think your head is in the clouds if you believe that your mum's life won't change with a newborn there.

“Babies are cuckoo hard work and your mum is 64.

“You're it's mum, either stay at home or suck it up and pay for day care.”

However, others jumped to the new mum’s defence and assured it’s totally normal to lean on grandparents for help.

One said: “Eh your mum kinda sounds terrible. My mother would never!”

Doctors told me my baby would weigh 9lbs at birth, but they were way off

Another supported: “What makes me feel your mother is in the wrong is that she’s charging you.

“This means that she clearly is capable and has time to take care of your baby, she just won’t help you out.”