CRAIG BROWN: As a council slaps a ban on a Devon village’s four-legged mayor…will Patrick the Shetland Pony take the reins as PM? 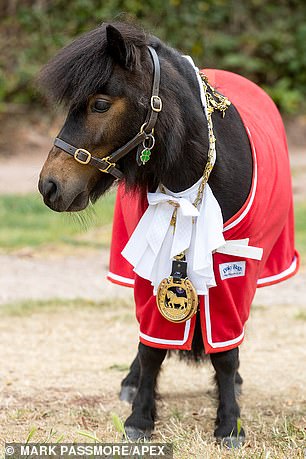 Patrick the pony, who is also a therapy animal, was made Mayor of Cocklington, Devon

Cockington is a sleepy Devon village a mile or two from Torquay. It doesn’t often hit the headlines.

The last time was back in 1968, when Sid James, Val Doonican and Arthur Askey were filmed playing golf there for a documentary with the upbeat title Vive Torbay: Travelling To The British Seaside.

But last month, Cockington regained its reputation as a news hotspot when a miniature Shetland pony called Patrick was appointed honorary mayor.

Following a public petition, Patrick was awarded his chain of office in a ceremony involving Kevin Foster, the MP for the area, and various councillors.

Compared with the current Tory leadership candidates, Patrick certainly has a lot going for him. He never promises something he can’t deliver and can go days without feeling the urge to introduce a new law. If ever he performs a U-turn, it is only because he has reached the fence at the end of his enclosure.

On a personal level, he is easy-going. He is mild-mannered and handsome, with a luxuriant mane, which he keeps neat and tidy.

In his spare time, he works as a therapy pony, visiting hospitals and mental health wards. But he also knows how to relax, and has been known to lap up a glass or two of Guinness at his local, The Drum Inn.

Patrick the Shetland pony is clearly a benign presence in Cockington, a much-loved local figure with never a bad word to say about anyone. Why, then, has he been the subject of a sustained campaign of vilification?

Within days of Patrick taking up his mayoral chain of office, the council received an anonymous complaint. This led to officials telling his owners that he would be barred from The Drum Inn: apparently they had no planning permission for fencing off his power-base in the pub garden. 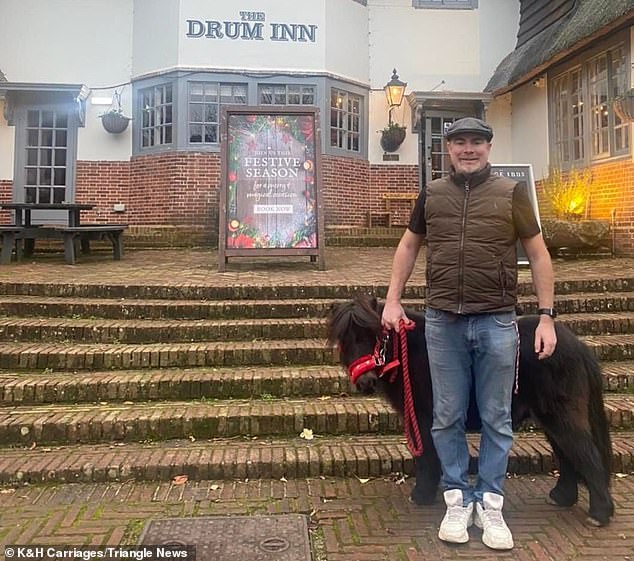 Owner Kirk Petrakis with Patrick at their pub, where a pen was set up for him in the garden 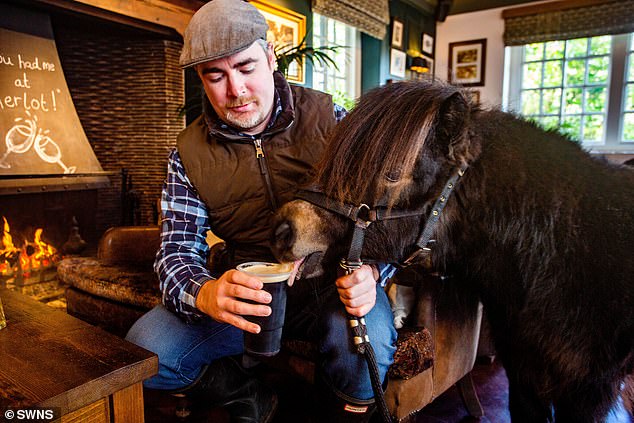 Kirk Petrakis at The Drum Inn in Cockington, Devon, with his miniature Shetland pony Patrick

‘Nobody complained until he became mayor,’ one of his owners, Hannah Petrakis, told The Times. ‘There are rumours that a certain person complained that Patrick was mayor because they thought it looked silly for the village.’

A former chairman of Torquay Neighbourhood Plan Forum, Leon Butler, agreed. ‘I’m pretty certain it’s all about Patrick becoming mayor. It’s someone who doesn’t like that. I suspect there are a lot of people who have got an axe to grind. I have my suspicions of who it is, it’s someone who also thinks they are mayor of Cockington and they do have a habit of sticking their nose in. They have made quite anti-Patrick posts on Facebook and barbed comments.’

One critic bold enough to shed the cloak of anonymity was local historian Robin Emdon, who was ‘appalled’ by Patrick’s elevation, complaining that residents and businesses were not consulted. He said Patrick is gorgeous ‘but he’s a horse. Not a person. And not a person who can speak for Cockington’.

Need this disqualify him from the mayorship? Many of the greatest statesmen, such as President Calvin Coolidge, have been notably silent. At a White House party, a woman told Coolidge that she had made a bet she could get him to say more than two words. ‘You lose,’ he replied.

As it happens, Patrick is not the first animal to achieve high office. In Cormorant, Minnesota, a Great Pyrenees dog called Duke was elected mayor four times over, and in 2015 a cat, a donkey and a chicken were beaten in the race to become mayor of Rabbit Hash, Kentucky, by a pitbull called Brynneth Pawltro.

Two cats have also become mayor. A tabby called Stubbs held office in Talkeetna in Alaska for a full 20 years, until his death in 2017, and in Omena, Michigan, a calico cat called Sweet Tart served on the village council alongside a puppy, a chicken and a goat. 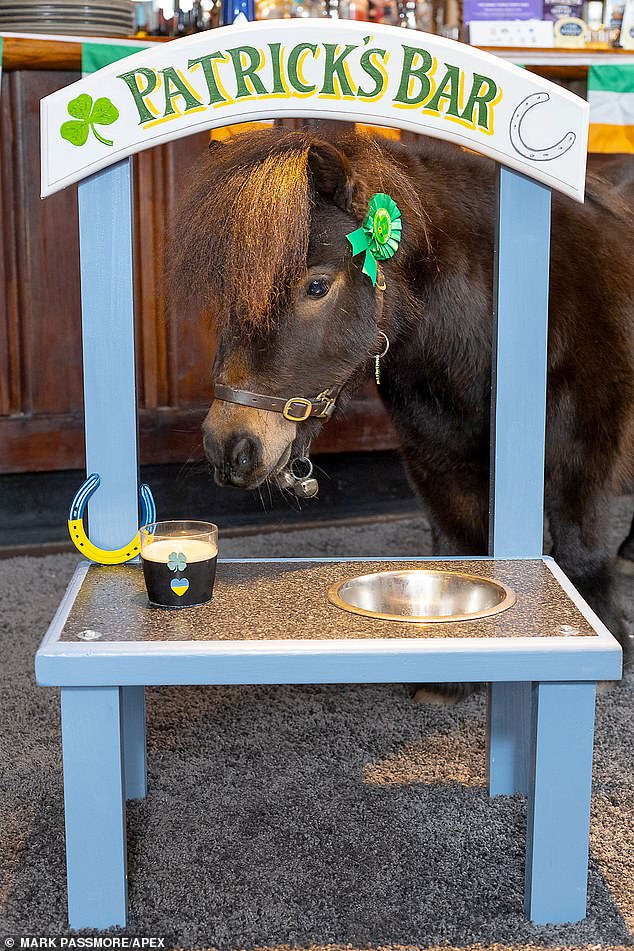 Of course, not all members of the animal kingdom are suitable. Some, like rabbits, might be too openly promiscous. Nor would most of us wish to serve on a committee chaired by a python or a vulture, as we might feel disinclined to speak our minds.

But Patrick the Shetland pony has all the makings of a world-class statesman. He is popular, easy-going and discreet, he does not make false promises, and he can make decisions on the hoof.

Liz Truss keeps promising to hit the ground running, but she’d be easily outpaced by Patrick the Shetland pony.

Is it too late to nominate him for the Tory leadership?