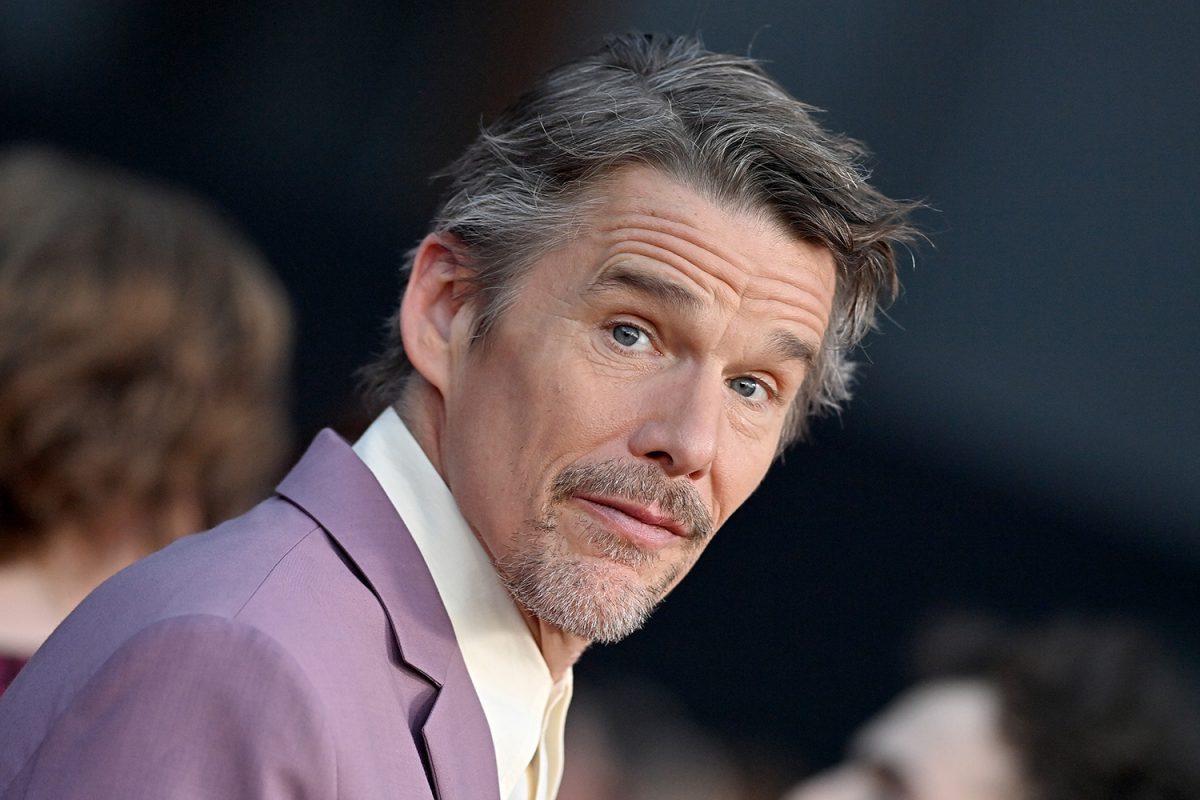 Earlier this year, Ethan Hawke made his Marvel debut as Arthur Harrow in the Disney+ limited series Moon Knight. And though his acting career spans more than 35 years, Hawke was a new face to many fans of the superhero genre. Hawke recently trended on social media as “Moon Knight guy,” sparking outrage among longtime fans who recognized him for much more than just the Marvel series. However, Hawke said in an interview that he doesn’t mind the label.

In addition to film acting, Hawke has starred in Broadway productions like The Coast of Utopia and The Seagull. He also has various directing, writing, and producing credits. Hawke has four Oscar nominations under his belt, as well as four Screen Actors Guild Award noms and one Tony nomination.

Most recently, Hawke starred in Moon Knight and The Northman. In Moon Knight, he plays a villain named Arthur Harrow, who wants to use the power of the Egyptian goddess Ammit to judge people and eliminate them before they can commit immoral acts.

Some social media users have recently realized the connection between “that guy from Moon Knight” — Ethan Hawke — and his daughter, Maya Hawke, who caught her big break as Robin Buckley in Stranger Things.

“Omg Robin’s dad is the guy from Moon Knight,” one Twitter user wrote.

“The actor that plays Harrow in Moon Knight is Maya Hawke’s father??? WHAT,” another person added.

Some fans of Hawke’s have weighed in on the trend to express outrage over the actor being known only for his Moon Knight role.

Thankfully, Hawke isn’t bothered by the nickname. He addressed his new label in a recent interview with Yahoo Entertainment.

“Well, that’s who I am to them, and that’s the fun of acting,” he said. “For years you’re the prep school kid from Dead Poets Society, then you’re the cop from Training Day. Then you’re the Gen-X’er from Reality Bites. Now I’m the Moon Knight guy.” 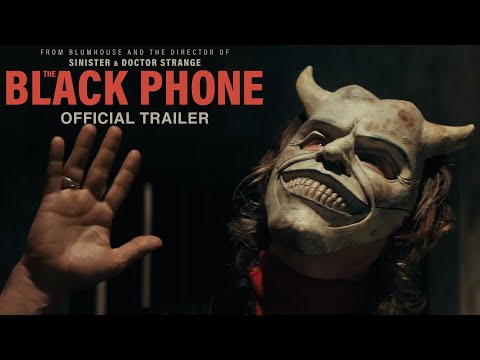 Ethan Hawke might soon trade in his “Moon Knight guy” nickname for “Black Phone guy,” the title of his newest film. The supernatural horror flick, based on Joe Hill’s short story of the same name, sees Hawke as a terrifying child killer. When the killer kidnaps his latest child, the boy receives phone calls from previous victims who want to make sure he survives.