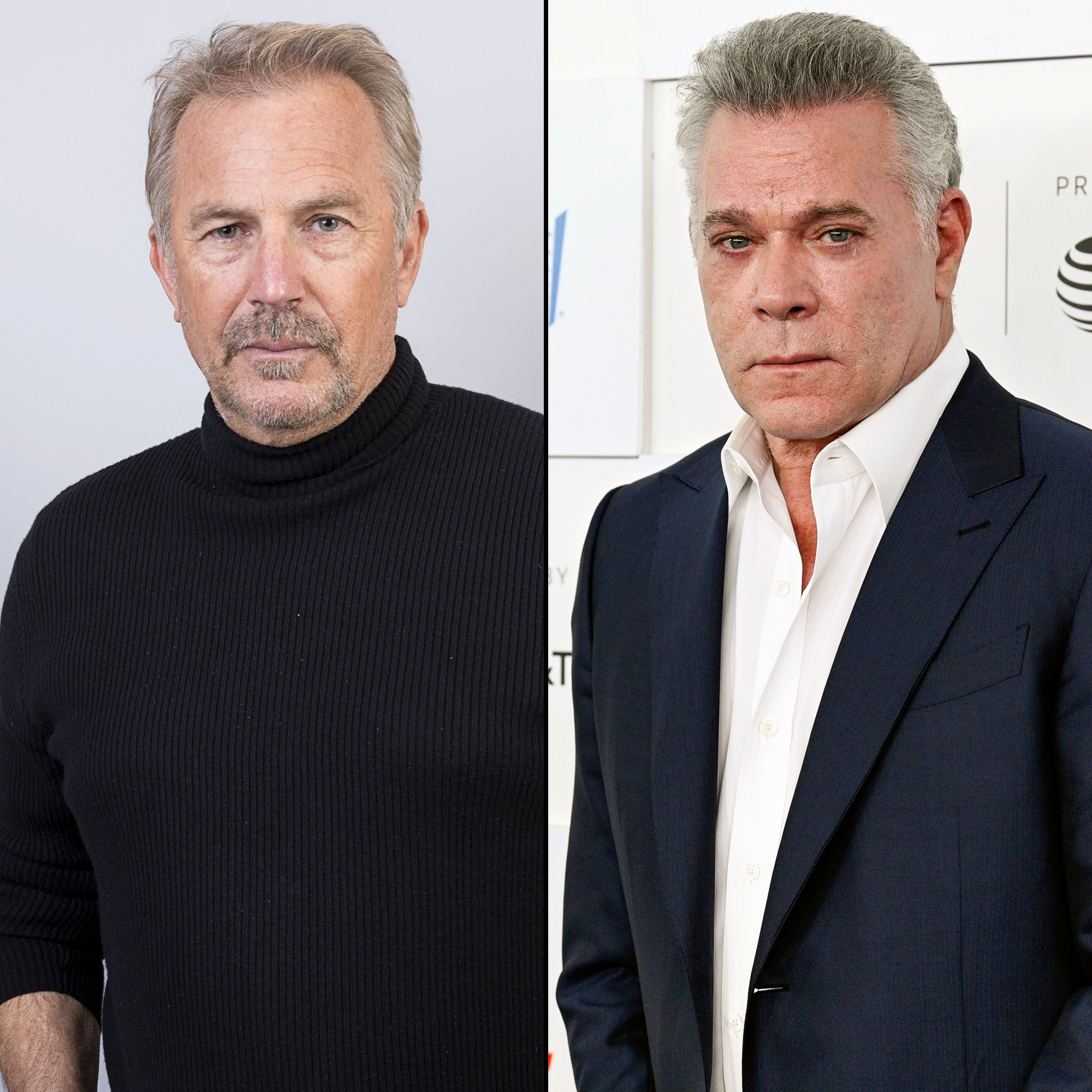 “Devastated to hear the news of Ray Liotta’s passing,” the Oscar winner, 67, tweeted on Thursday, May 26, alongside a clip from the 1989 movie. “While he leaves an incredible legacy, he’ll always be ‘Shoeless Joe Jackson’ in my heart. What happened that moment in the film was real. God gave us that stunt. Now God has Ray.”

The Yellowstone star was referring to a scene in the classic sports movie when Liotta almost hit Costner with a baseball. The Dances With Wolves director fell to the ground while attempting to dodge the ball, and the moment made the movie’s final cut.

The Goodfellas actor star died in his sleep at age 67 while on location in the Dominican Republic, his rep confirmed to NBC on Thursday. Liotta was in the country filming Dangerous Waters, which also stars Eric Dane and Saffron Burrows.

After news of his death broke, tributes poured in from his friends and former colleagues. “I am utterly shattered to hear this terrible news about my Ray,” tweeted Lorraine Bracco, who played the wife of Liotta’s character in Goodfellas. “I can be anywhere in the world & people will come up & tell me their favorite movie is Goodfellas. Then they always ask what was the best part of making that movie. My response has always been the same … Ray Liotta.” 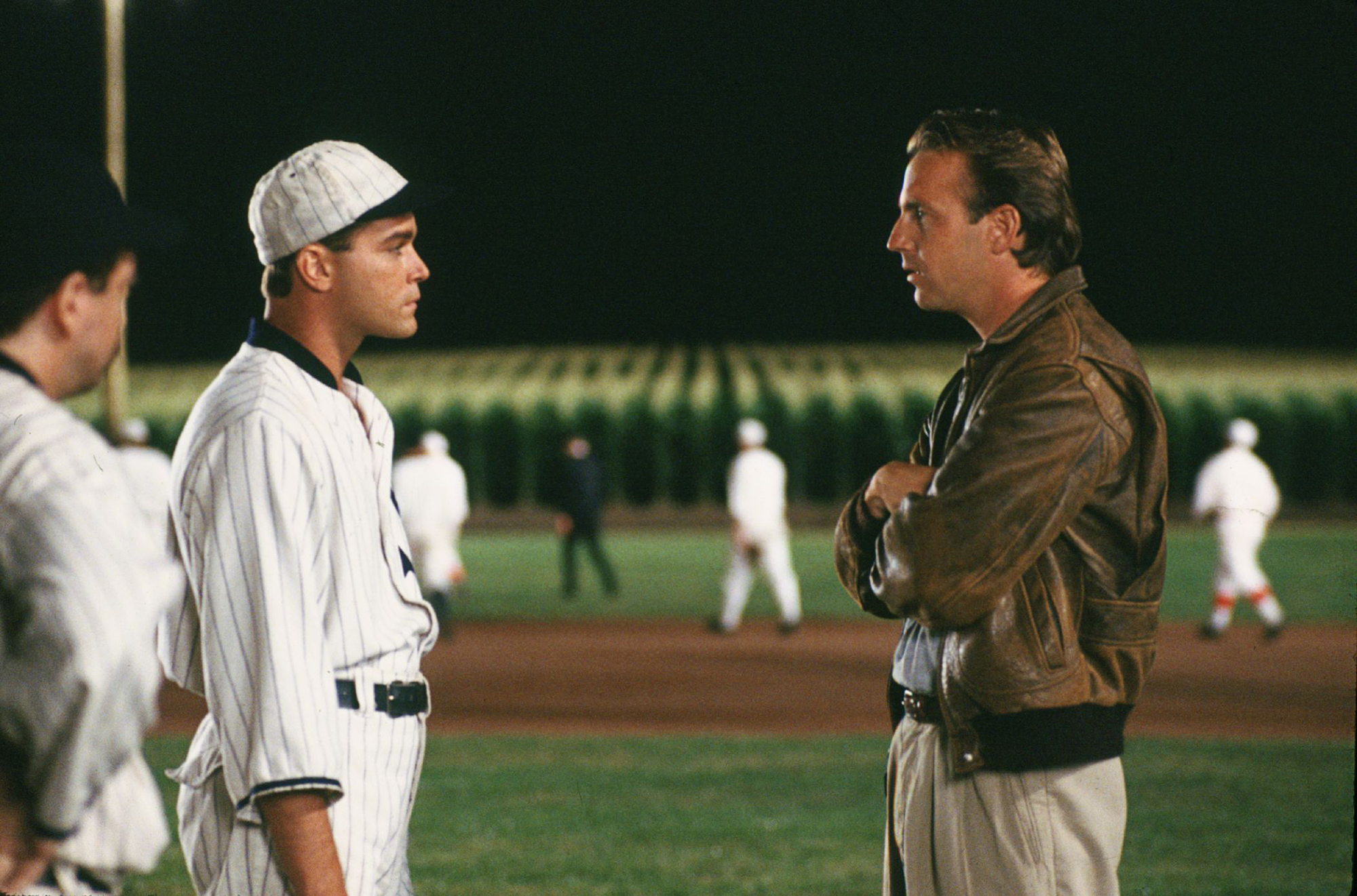 Martin Scorsese, who directed the beloved mob movie, said he was “shocked” by the loss of the actor. “I’m absolutely shocked and devastated by the sudden, unexpected death of Ray Liotta,” he told People in a statement. “He was so uniquely gifted, so adventurous, so courageous as an actor. … He absolutely amazed me, and I’ll always be proud of the work we did together on that picture.”

Liotta is survived by his 23-year-old daughter, Karsen Liotta, whom he shares with ex-wife Michelle Grace, and his fiancée, Jacy Nittolo. The Heartbreakers star and Nittolo got engaged in December 2020.

Last year, Liotta revealed that his daughter was actually the person responsible for setting him up with the former hairstylist. Karsen was at a party at the Nittolos’ home with Jacy’s son Chazz when she said she wanted Jacy to meet her father.

“She said, ‘I want you to go out with my dad, I think you’d be perfect for my dad,’” Ray recalled during a September 2021 appearance on Live With Kelly and Ryan. Jacy initially wanted “nothing” to do with an actor, but the duo soon hit it off. When the Shades of Blue alum announced his engagement to Jacy, he called her “the love of my life.”