His story to tell. Colton Underwood is opening up about his sexuality in the first trailer for his Netflix reality series, Coming Out Colton.

Everything We Know So Far About ‘Coming Out Colton’

In the clip, the former NFL player says he “want[s] to be a man of faith,” but other people in his life are pushing him to break free from any preconceived notions he may have about himself. 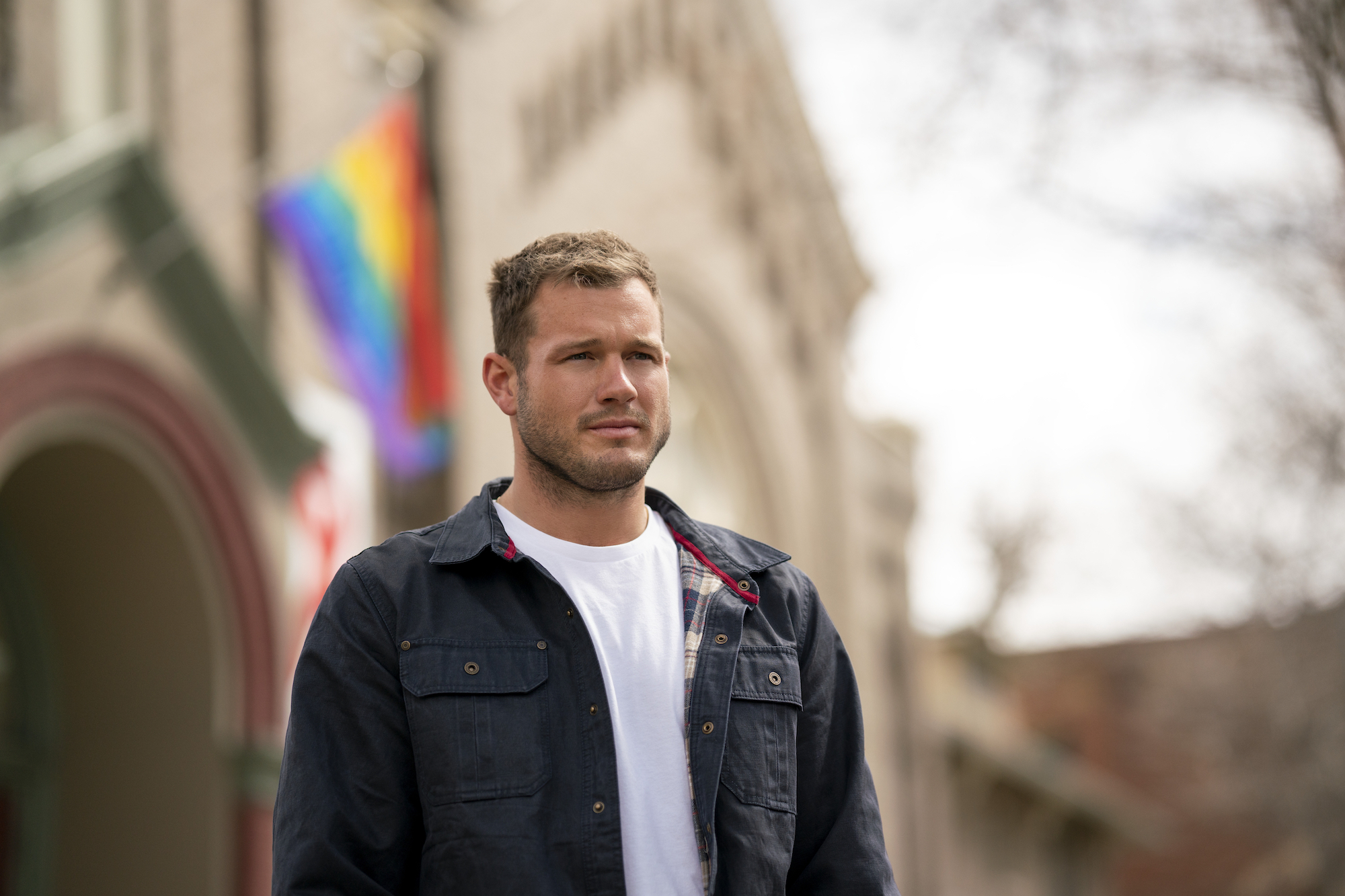 “How am I supposed to be a football player and be gay?” the Indiana native asks at one point in the trailer.

Underwood admits that he “never thought he would come out” but he knew he had to deal with his demons.

“The reason I came out is because I’m ashamed, and I’m sort of mortified, of what got me to this position in the first place,” he tells the camera.

Everything Colton Underwood Has Said About His Struggle With His Sexuality

With Coming Out Colton, the reality star wants to make amends with those he hurt in the past including ex-girlfriend Cassie Randolph, who was the winner of his Bachelor season in 2019.

After more than one year of dating, the two confirmed their split in May 2020. Randolph, 26, later accused Underwood of stalking and harassment. Us Weekly confirmed in September 2020 that the Huntington Beach native was granted a restraining order against her ex, which was dropped that November.

A source exclusively told Us in June that Randolph will “certainly not” be appearing on Underwood’s reality show. 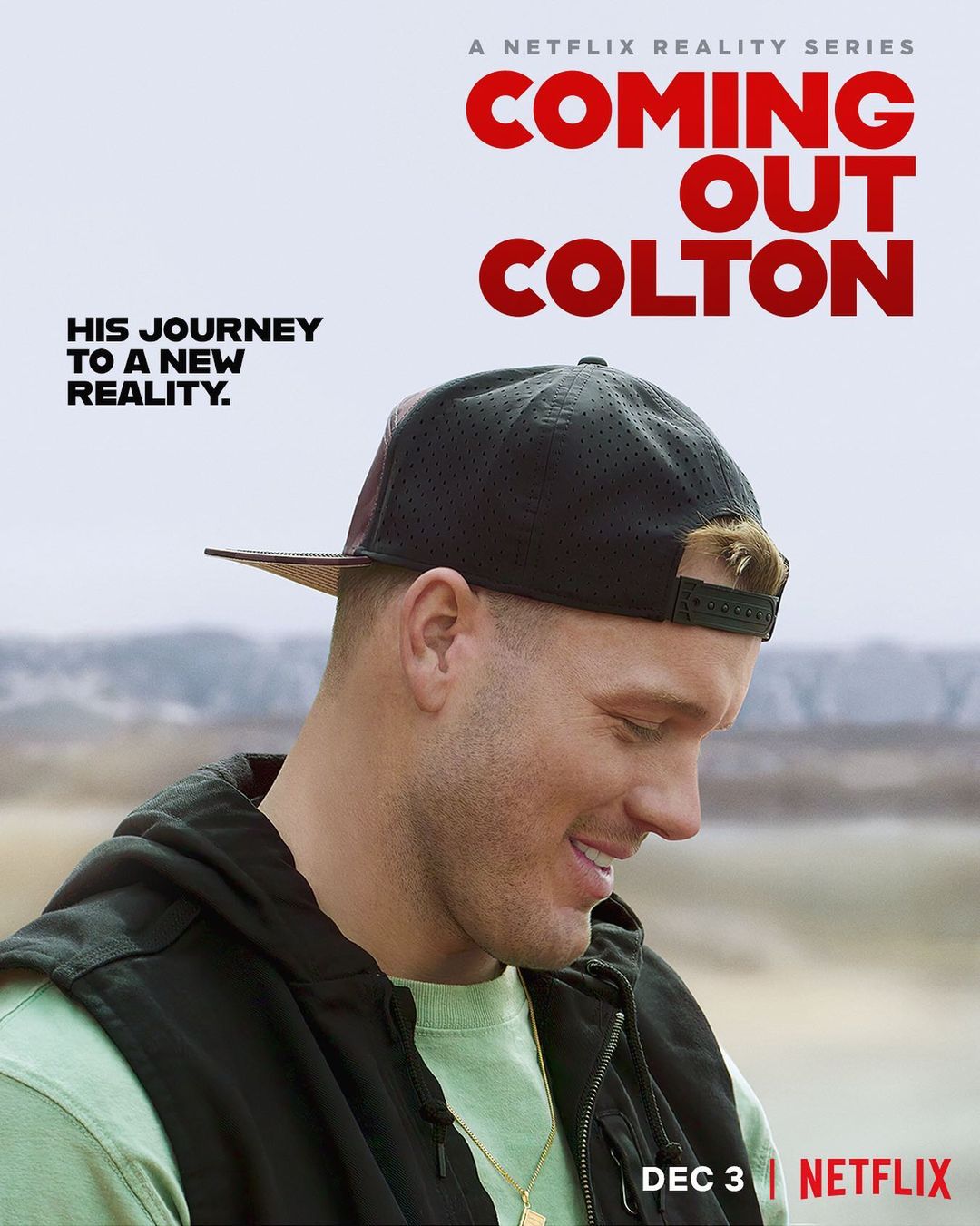 However, in the trailer, The First Time: Finding Myself and Looking For Love on Reality TV author is told, “You want to sit down and apologize to make yourself feel better, [but] the best thing you can do is face up to what you’ve done — and find out who the hell you are.”

As a “gay in training,” the Bachelorette season 14 alum admits he is only now learning how to be himself with help from his family and friends such as Olympic skier Gus Kenworthy — and he thinks this six-episode reality show will give him a chance to do that.

“Everybody’s coming out stories are different,” Underwood says in the trailer. “And I’m grateful to be able to add my story to the conversation.”