DISGRACED Fifa duo Sepp Blatter and Michel Platini have been CLEARED of fraud allegations after a drawn-out trial. 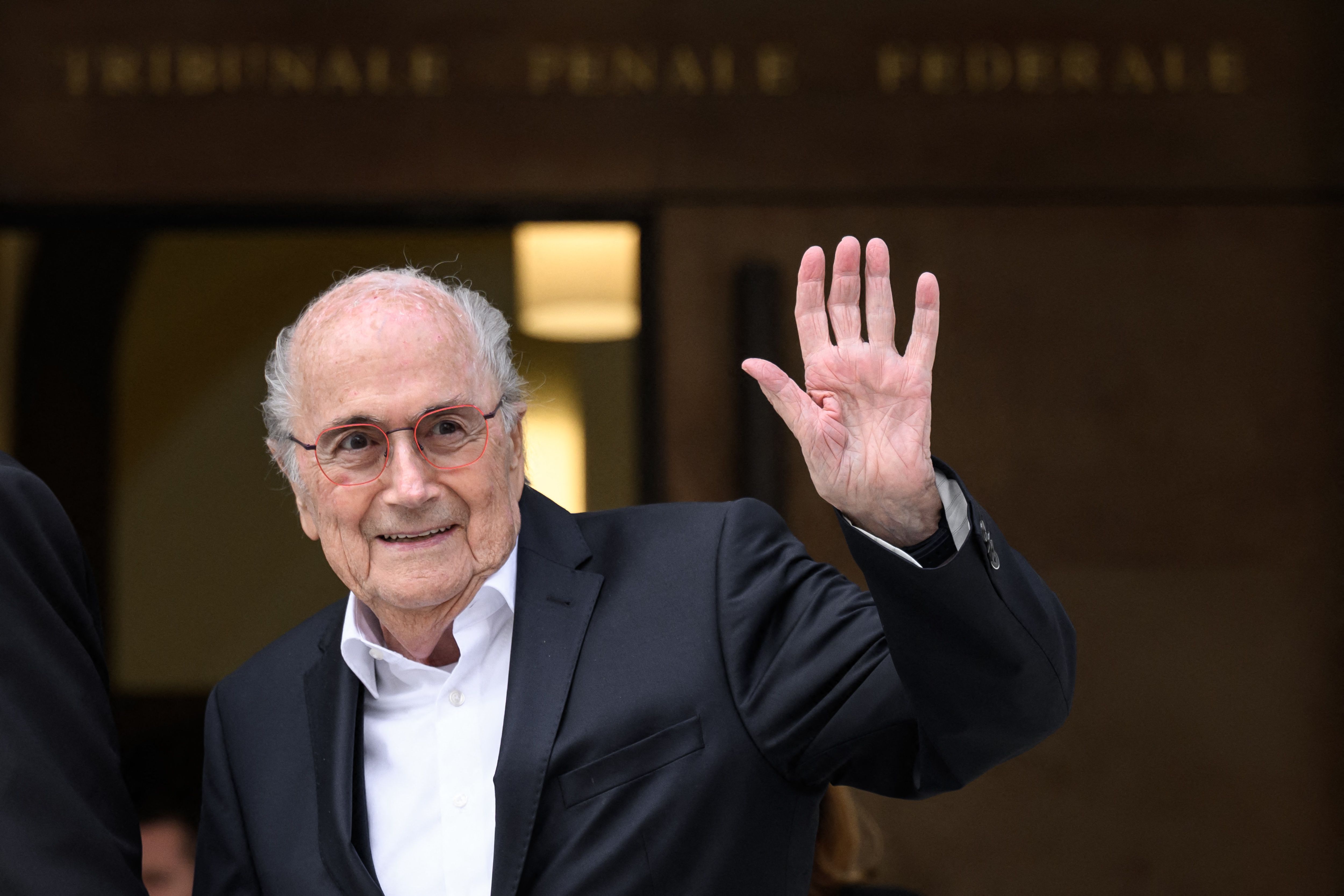 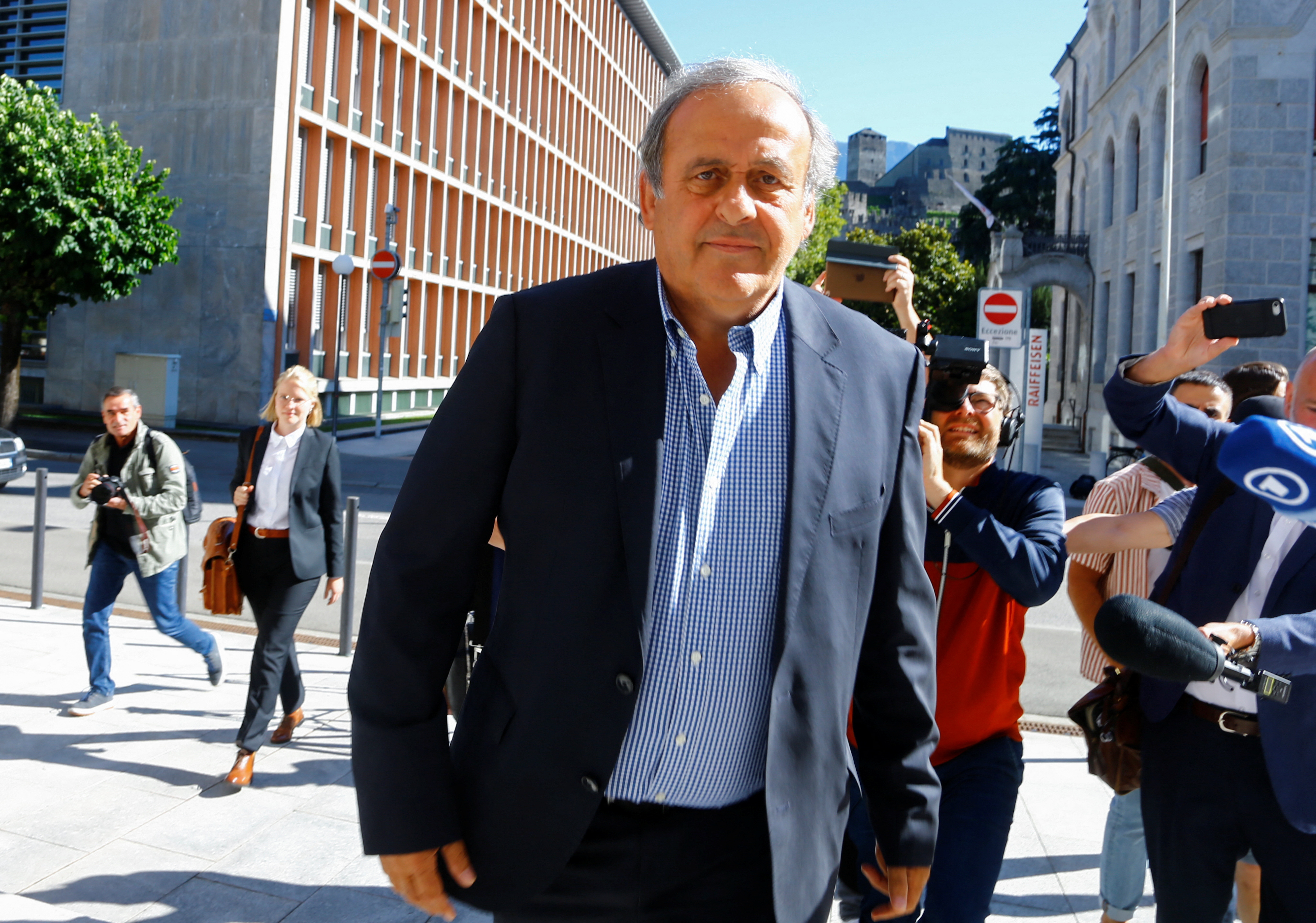 The case was held in the Swiss city of Bellinzona.

And it was related to the £1.25m so-called “disloyal payment” made by Blatter to then-Uefa chief Platini in 2010.

But Blatter and Platini have attempted to pin responsibility for their plight on the alleged role of current Fifa head Gianni Infantino in the probe against them.

The duo also claimed the payment was an overdue sum in lieu of wages on the basis of an “oral contract” between them made in 1998.

Barcelona close in on Lewandowski, Messi DISAGREEMENT with Mbappe over Neymar

That was when Platini was acting as Blatter’s technical adviser.

Blatter and Platini fell out spectacularly since the explosive FBI-led raids on Fifa’s Zurich hotel in 2015 which brought the house of cards crashing down.

But they came together to fight the charges.

Chief prosecutor Thomas Hildbrand, argued that the evidence was proof of deception. 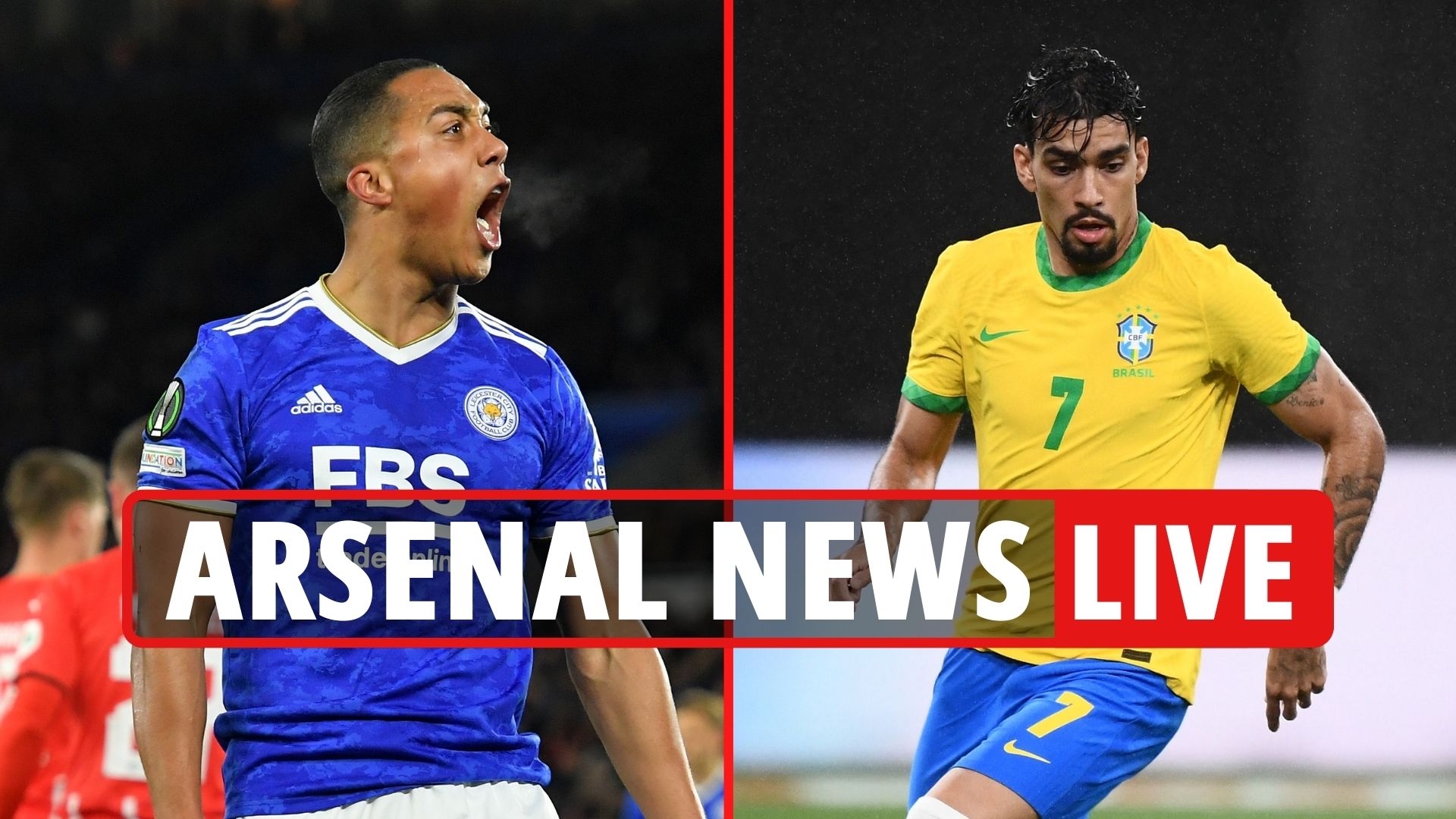 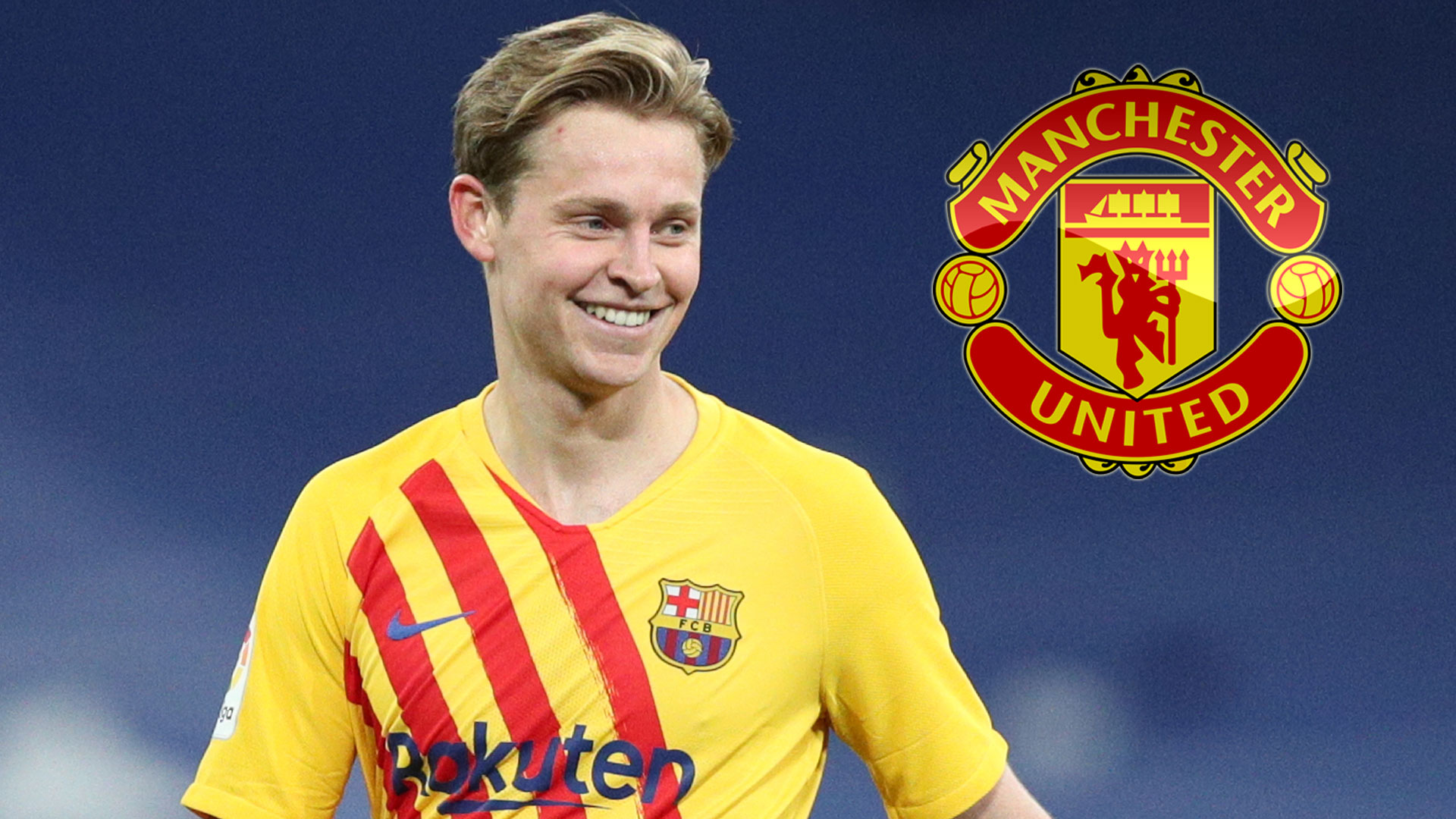 He told the court that they had sent a "fictitious invoice which did not correspond to an existing debt" to then-Fifa finance chief Markus Kattner, which was designed to “illegitimately enrich Mr Platini” before Blatter’s re-election to the top job in June 2011.

And he urged Judges to impose suspended 20-month prison sentences on both men.

Instead, they walked free after being acquitted.