EMILY VAN EGMOND says she is thrilled to be working with new boss Olli Harder after making her West Ham stay permanent.

And the ex-Orlando Pride star reckons the Hammers are beginning to find their rhythm after a tricky start to the season. 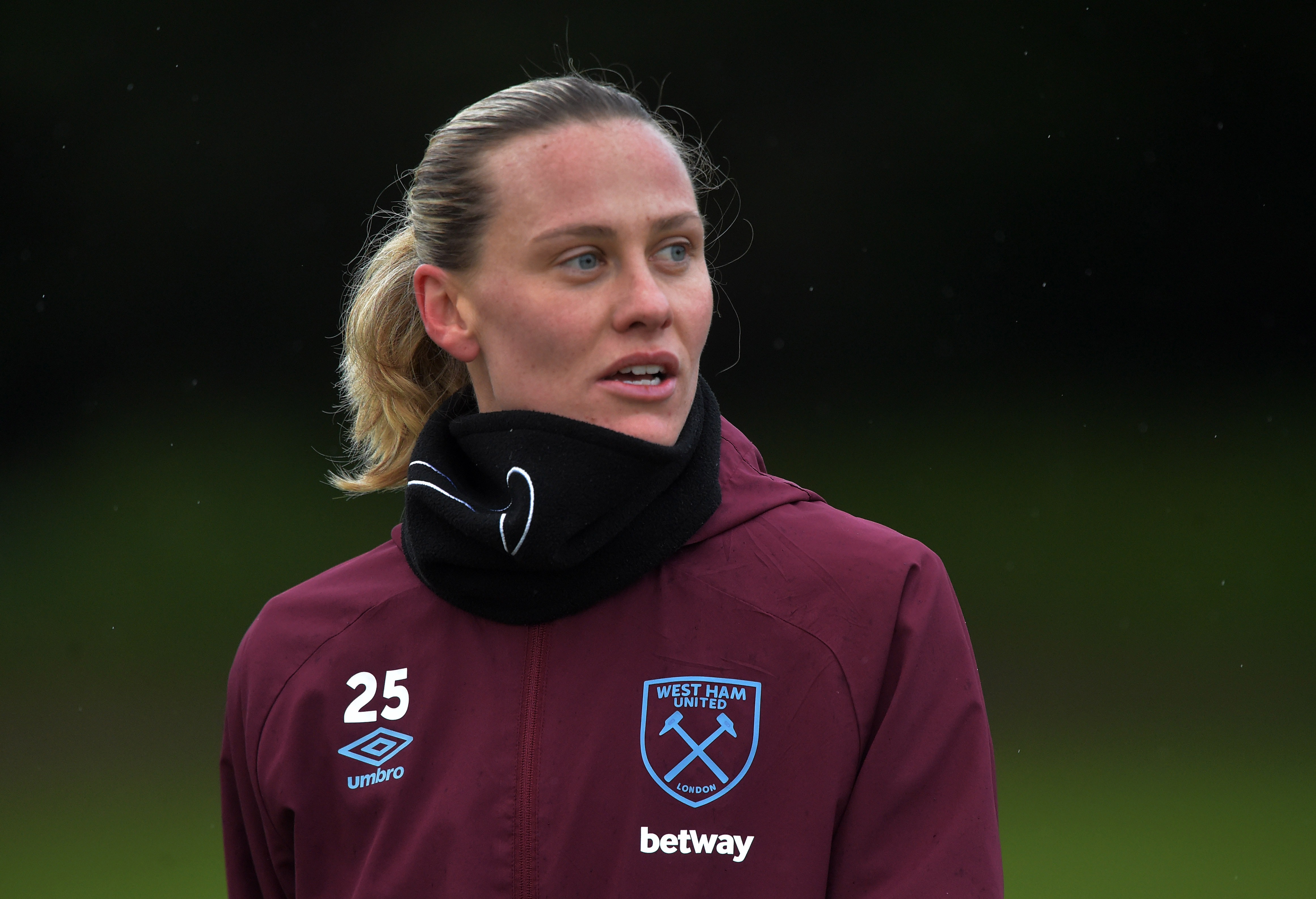 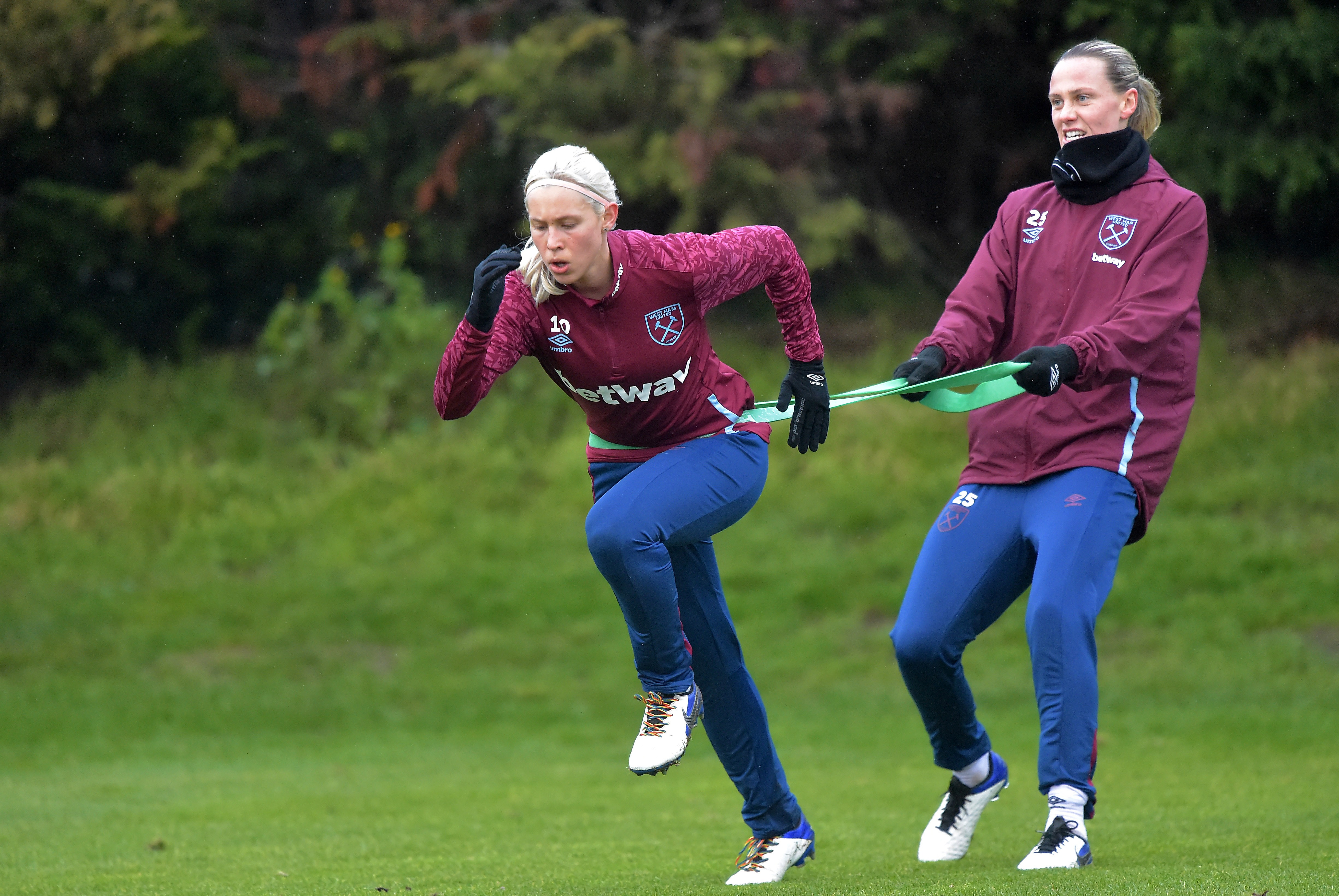 West Ham are yet to play their first match this year – and their first game under Harder – following a turbulent week culminating in FIVE axed WSL fixtures.

It means the tenth-placed Irons now have a game in hand on Bristol City who are bottom, and Hope Powell’s Brighton who are ninth.

And a revitalised van Egmond, 27, says she is eager to get going with her side targeting their third win of the season when they take on Tottenham.

Van Egmond told West Ham TV: “We’ve come in and had a bit of an up-and-down start to the season but towards the back end, before the Christmas break, I thought we were starting to find a bit of consistency.

“We’ve been able to go away and mentally freshen up, and hit the training ground hard with the new manager coming in.

“The training sessions have been really good with him and the club has been fantastic too.

“I’m really enjoying my football here at West Ham too, and I’m excited to be working with the new manager.

“Personally, it’s nice to have a bit of stability during the current circumstances that are going on in the world. 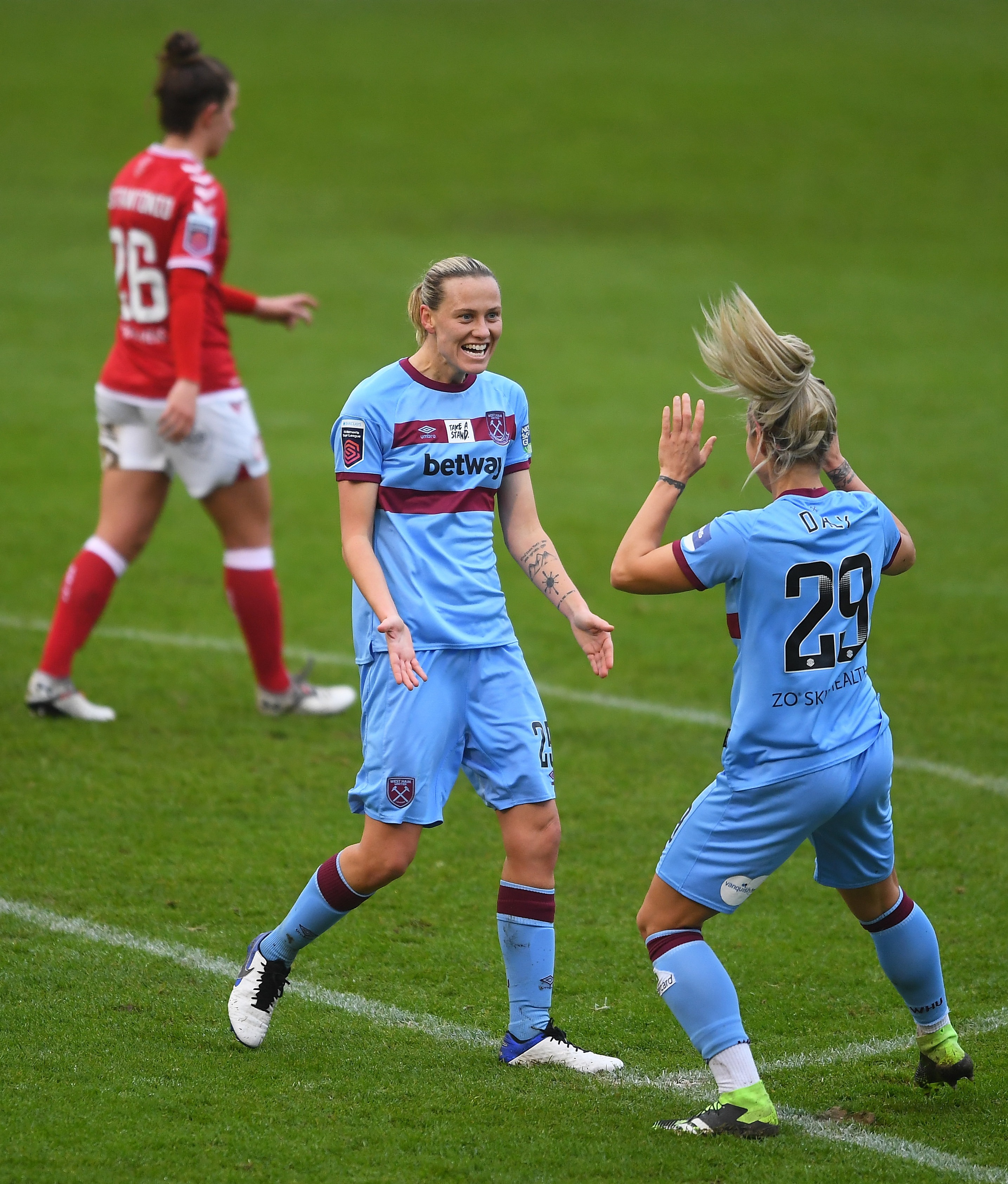 “I’m happy to be here with West Ham, and I can’t wait to keep going.”

West Ham, who lost six WSL encounters in the first four months of the season, will be looking to pick up their first win against Spurs since September 2019.

The last two WSL encounters between the fierce London rivals ended in a 2-1 Tottenham win in January last year followed 1-1 draw in September.