LEEDS and Brighton are set to fight it out for 20-goal Blackburn striker Ben Brereton, according to reports.

The striker has helped fire Blackburn into promotion contention. 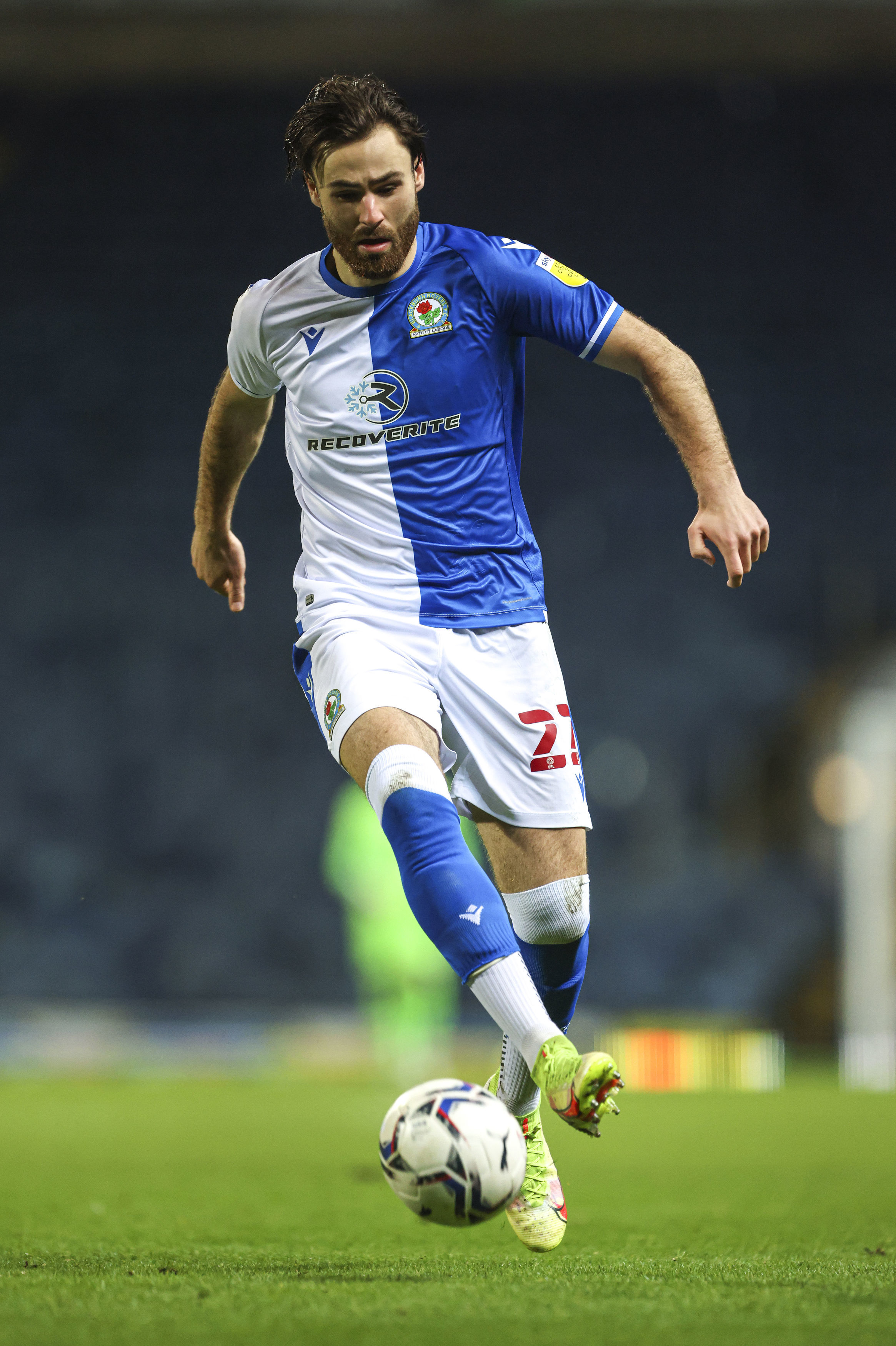 But according to i News, Brereton's international switch to represent Chile as well as his fine goal scoring form has opened up new potential markets.

The 22-year-old – who has six months left on his current deal – is attracting interest from South America, Europe and the Premier League.

Prem outfits Leeds and Brighton are tracking Brereton and could pick him up for around £20million in the winter window.

However, the current feeling is that the player wants to 'finish the job' and help fire Blackburn back into the top flight of English football.

The report states that work is being done behind-the-scenes to protect the club should the Chile international depart.

Brereton is one of the most sellable assets in the Championship, but few at Blackburn are open to letting him go with promotion well on the cards. 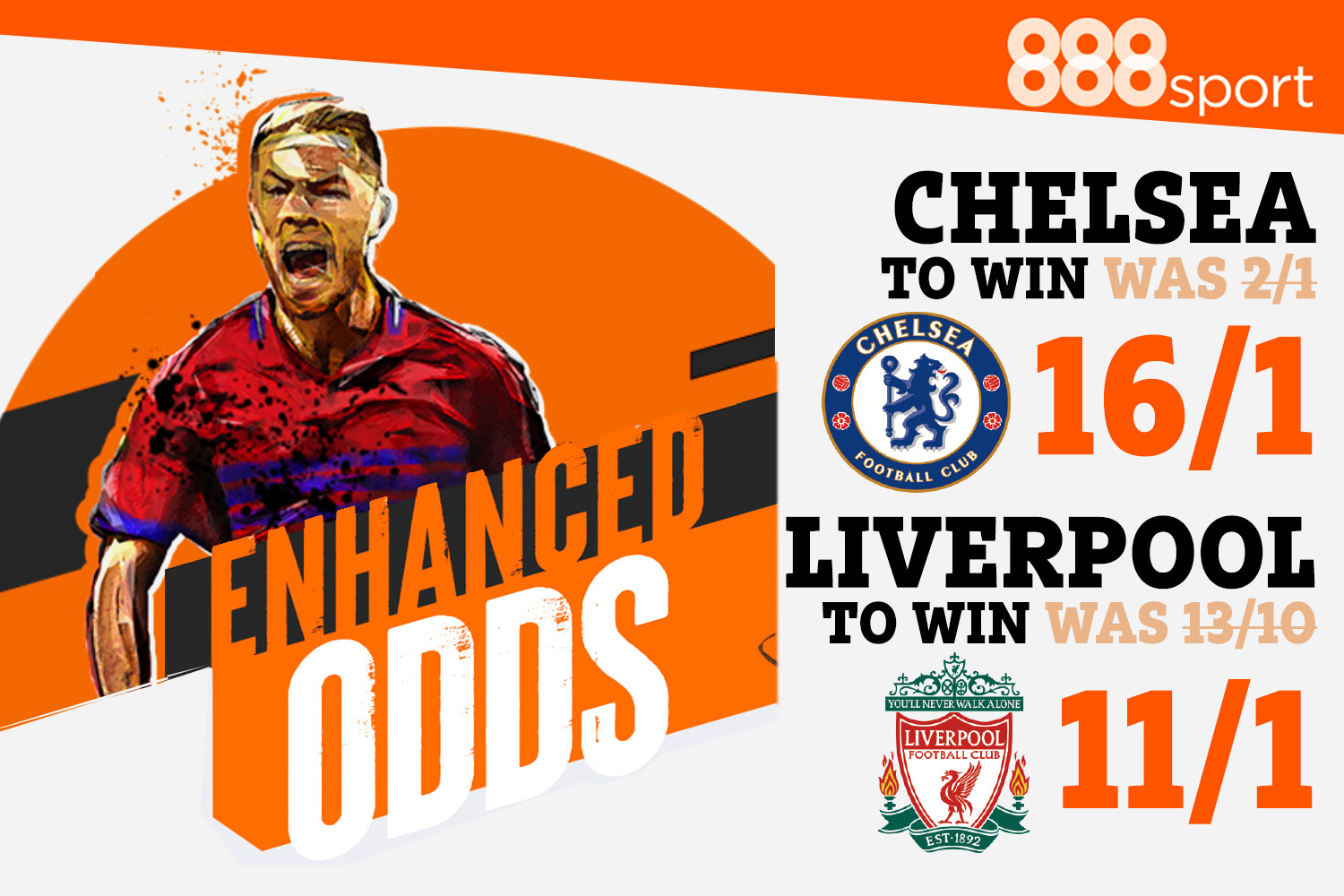 Rovers are currently third in the Championship – level on points with second placed Fulham.

The Stoke-born striker has become a big hit in South America since making his debut for Chile.

So much so, he was involved in a Pepsi advert.

Brereton landed the starring role despite not being able to speak any Spanish.