RANGERS are among the top ten clubs in terms of Uefa coefficient rankings points gained over the last five years, a study has revealed.

The Ibrox outfit have in recent season really turned their fortunes around in Europe. 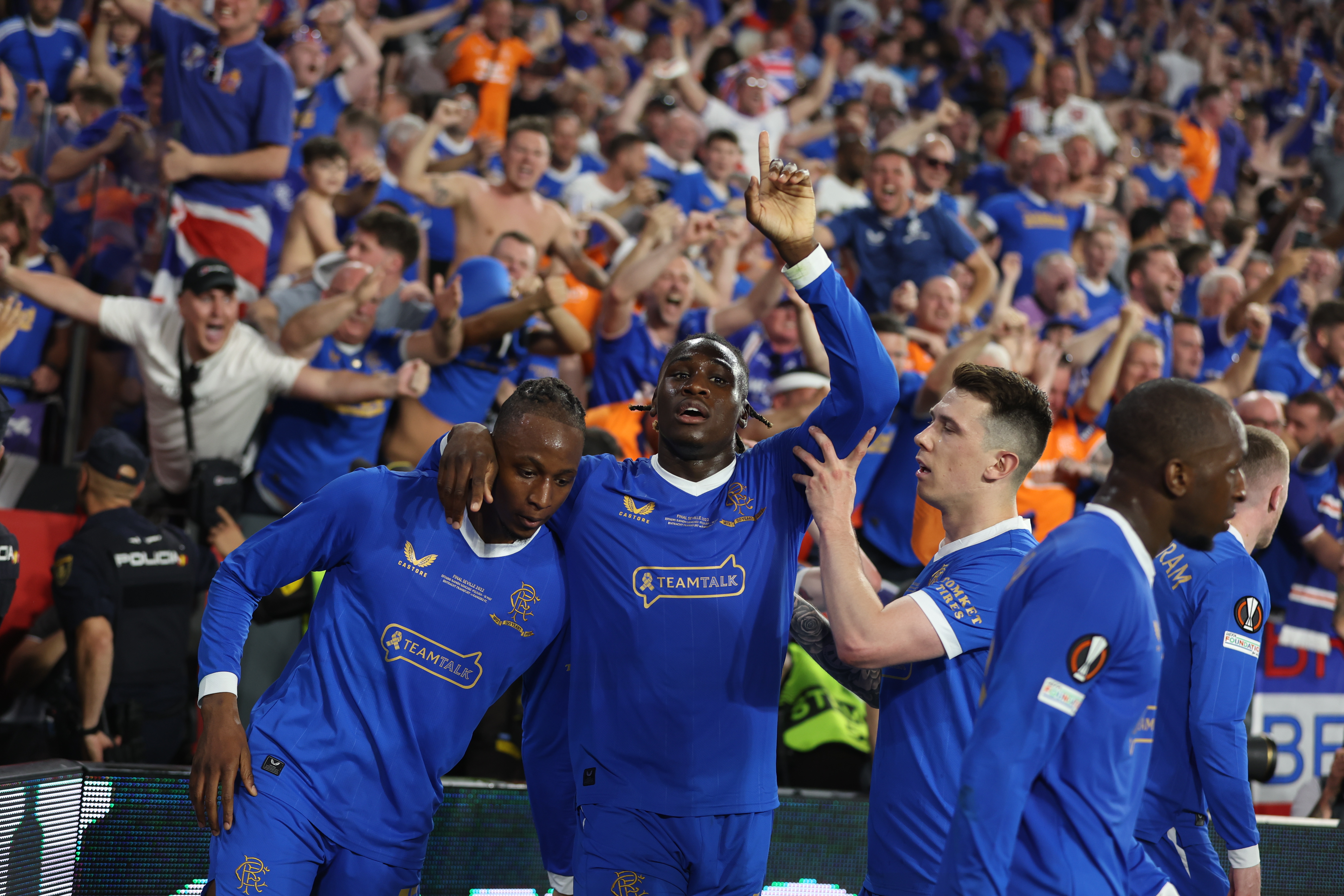 After a disastrous exit to Progres Niederkorn of Luxembourg in the first round of the 2017-18 edition of the tournament, the Light Blues have returned to being a force on the continental stage.

That culminated in a trip to the Europa League final this year, after extended runs in the competition in previous seasons under Steven Gerrard.

Those exploits have landed them in some prestigious company for coefficient points gained over the last five years.

According to stats compiled by Swiss Football Data, Gers have accumulated 17.075 points, more than the likes of Barcelona, Manchester United and Juventus have in the same period.

Top of the pile are Bundesliga giants Bayern Munich on 19.714.

Liverpool, Man City, PSG and Ajax make up the rest of the top five.

In between them and Rangers in tenth are FC Salzburg, Red Star Belgrade, Real Madrid and Chelsea.

Scotland as a whole has picked up 36.9 points in the last five years. Celtic, Aberdeen, Hibs, Kilmarnock, Motherwell and St Johnstone have all scored points for the SPFL.

The two Old Firm sides lead the way massively, with Rangers winning 46 percent of the country's points total, above Celtic's 38 percent. Aberdeen are next on three percent.

The other five clubs make up the remaining 16 percent share of points scored.

The Portuguese centre-back arrived at Ibrox in 2019 with a solid reputation but suffered from injuries and was a flop.

Alves, 40, posted a message on social media to announce the news.

He said: "Today I communicate that I finish my football player career being grateful for everything and all clubs, managers, teammates, coaches and people who were involved in my sporting life.

"Thank you to my family and friends for all the support at all times. 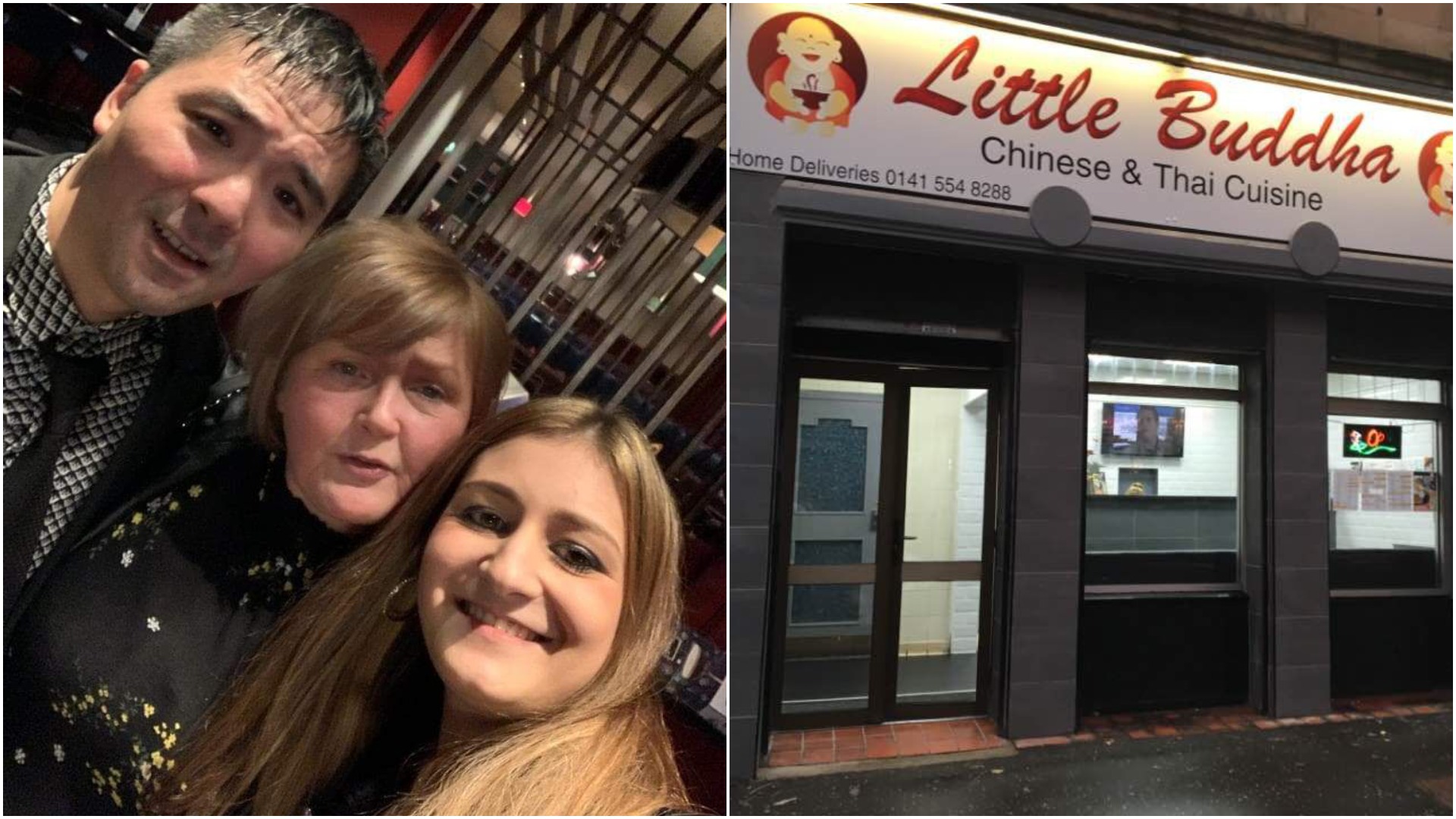 "A journey that ends but other opportunities will arise see you soon.