Toulouse-stand off Corey Norman has been hit with an eight-game ban after he was found guilty of intentionally placing a hand between the buttocks of Warrington’s Oliver Holmes.

The Australian has been charged with the highest possible offence that can be thrown at him, following the incident which took place in their 32-18 Betfred Super League defeat on Thursday.

His punishment means he will play no further part in the French side’s battle to avoid relegation this season. 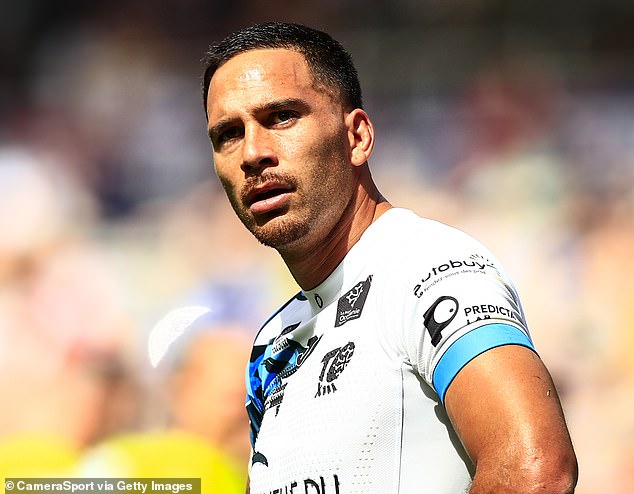 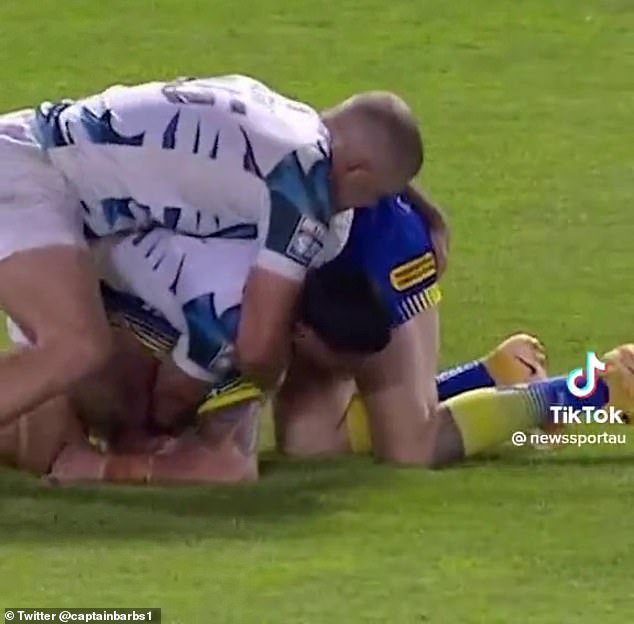 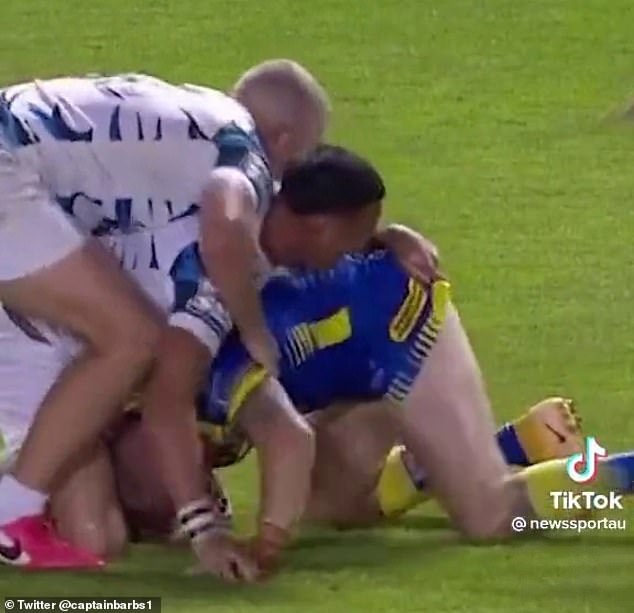 Norman pleaded not guilty at his disciplinary hearing after being charged with a Grade F offence of ‘Other Contrary Behaviour’.

But Her Honour Justice Sarah Wright, who chaired the tribunal, said the panel were ‘entirely satisfied’ the act was deliberate, with the ban and a fine of £500 also issued to the Australian.

Subject to a successful appeal, it means he will miss the remainder of the season, while the verdict could signal the end of his career since he only came out of retirement to sign a short-term deal with Toulouse.

The ruling, published by the Rugby Football League, read: ‘The footage of the incident shows a deliberate movement of Corey Norman’s left arm and hand over the top of Oliver Holmes and on to his buttocks. 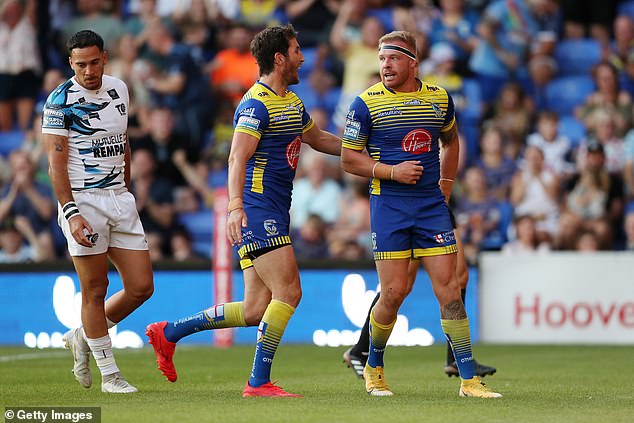 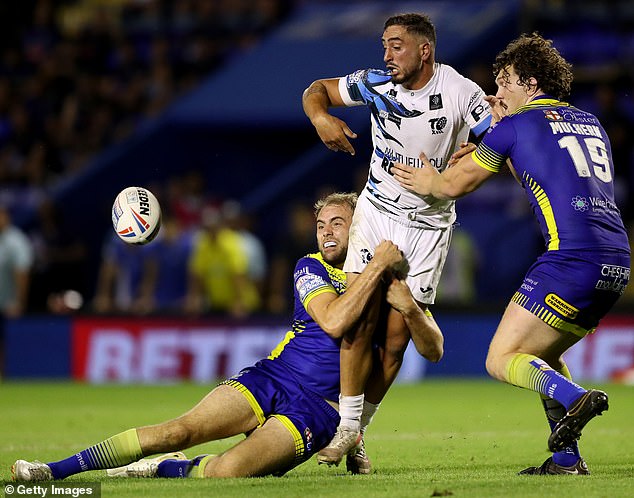 ‘At no point does the footage show a grabbing of the shorts to push Oliver Holmes down, as described by Corey Norman.

‘The footage shows a deliberate placing of Corey Norman’s hands and fingers on the buttocks and coupled with the immediate complaint from Holmes, the reaction of his team-mate Danny Walker and the statement of Holmes to which we have measured regard we are entirely satisfied that this was an intentional placing of a hand between the buttocks of the opposing player and we find the charge proved.’

Norman has started all 11 matches since making his Super League debut in May.

Toulouse are bottom on ten points after 23 matches – with six games left to play.

Last July, Kenny Edwards was banned for 10 matches for putting his fingers up the bottom of an opponent while playing for Huddersfield, while Catalans back-rower Joel Tomkins was suspended for eight games for a similar offence in 2020