Iron Man’s (Robert Downey Jr) death in Avengers Endgame sent shockwaves through the Marvel Cinematic Universe. Spider-Man: Far From Home directly dealt with Peter Parker’s (Tom Holland) grief after losing his mentor, however he wasn’t the most-affected character in the series. Tony’s death likely had a bigger impact on his wife, and mother of his child, Pepper Potts (Gwyneth Paltrow).

After the five-year jump in Avengers Endgame, it was revealed Tony and Pepper had gotten married, had a daughter and finally settled down.

A few touching scenes between Tony and his daughter, Morgan Stark (Lexi Rabe), made the tragedy of his death even more powerful.

Another scene was also filmed which brought Tony face-to-face with a teenage Morgan (played by Katherine Langford), but it was eventually axed from the movie.

With Tony gone, and no more Iron Man movies on the horizon, it looks like a few characters may not make a return in the series, including Morgan and Pepper. 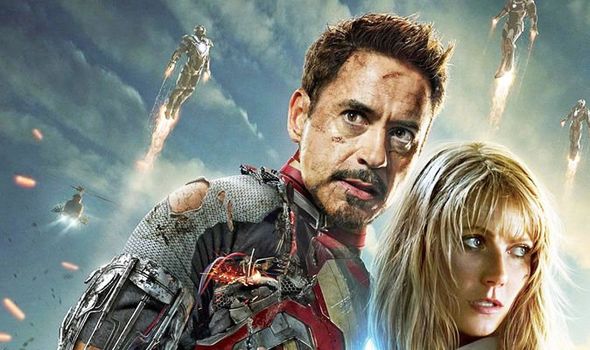 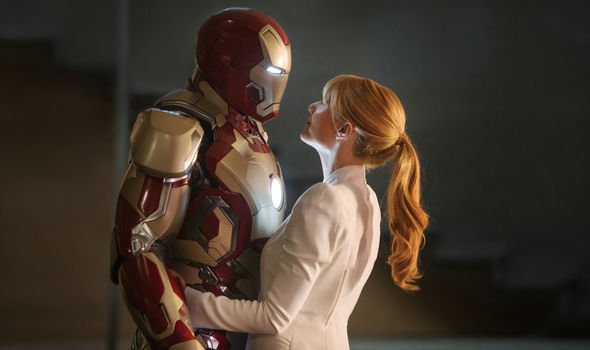 Pepper actor Gwyneth recently spoke out about the possibility of returning to the Marvel films.

She told People: “I think if it was a small part that I could do in like a day or two, I would of course be open to that.”

On stepping away from her film career, she added: “I wouldn’t say I’m that passionate about it anymore…I have had a lot of good luck and a lot of hard work, which led to a really good film career.

“At a certain point I felt like it wasn’t what I wanted to do … so I did a little pivot.” 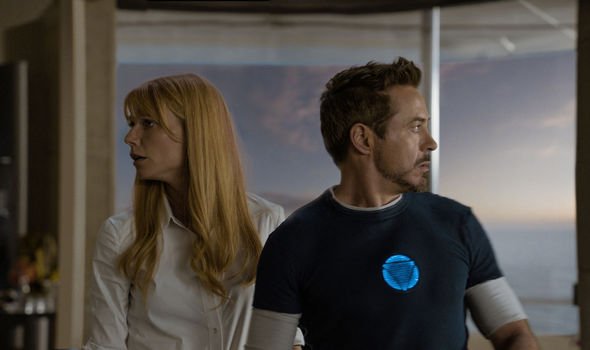 The Falcon and The Winter Soldier: Disney+ release new trailer

Gwyneth’s “pivot” is her move to becoming CEO of wellness brand, Goop, which she has been promoting for the past year.

Although the 48-year-old’s return is currently a mystery, Downey Jr recently responded to the notion of returning as Tony in future films.

After being asked about if he would be making a comeback, the actor said: “Well… I have alighted, for now. Real world to save. But never say never.”

His sentiments were similar in January 2020 when Downey Jr told YouTuber Joe Rogan: “For me starting up [as Iron Man] again is off the table. I feel I’ve done all I could with that character.”

Downey Jr went on: “There would have to be a super compelling argument, and a series of events that made it obvious. And the other thing is I want to do other stuff!”

Since these comments, Hollywood insider Daniel Richtman has claimed the actor will be making two returns in upcoming Disney Plus Marvel shows.

The first of which is in Ironheart, a TV series which follows character Riri Williams as the successor to Iron Man. Riri will be played by American actor Dominique Thorne.

Richtman claims Downey Jr will be playing Ironheart’s AI – similar to how Paul Bettany once played Jarvis in the Iron Man suits.

Another rumoured return for Downey Jr is in Disney Plus series Armor Wars.

This series focuses on War Machine (Don Cheadle) fighting against terrorists who have gotten their hands on some dangerous Stark technology.

Until Downey Jr is seen on screen as Tony once again, it would be safe to assume he is not making any grand returns anytime soon.

The Avengers films are available on Disney Plus now.