SHE was the wild child with the overprotective brothers who wooed some of Albert Square's leading men in the two years she was a regular on our screens. 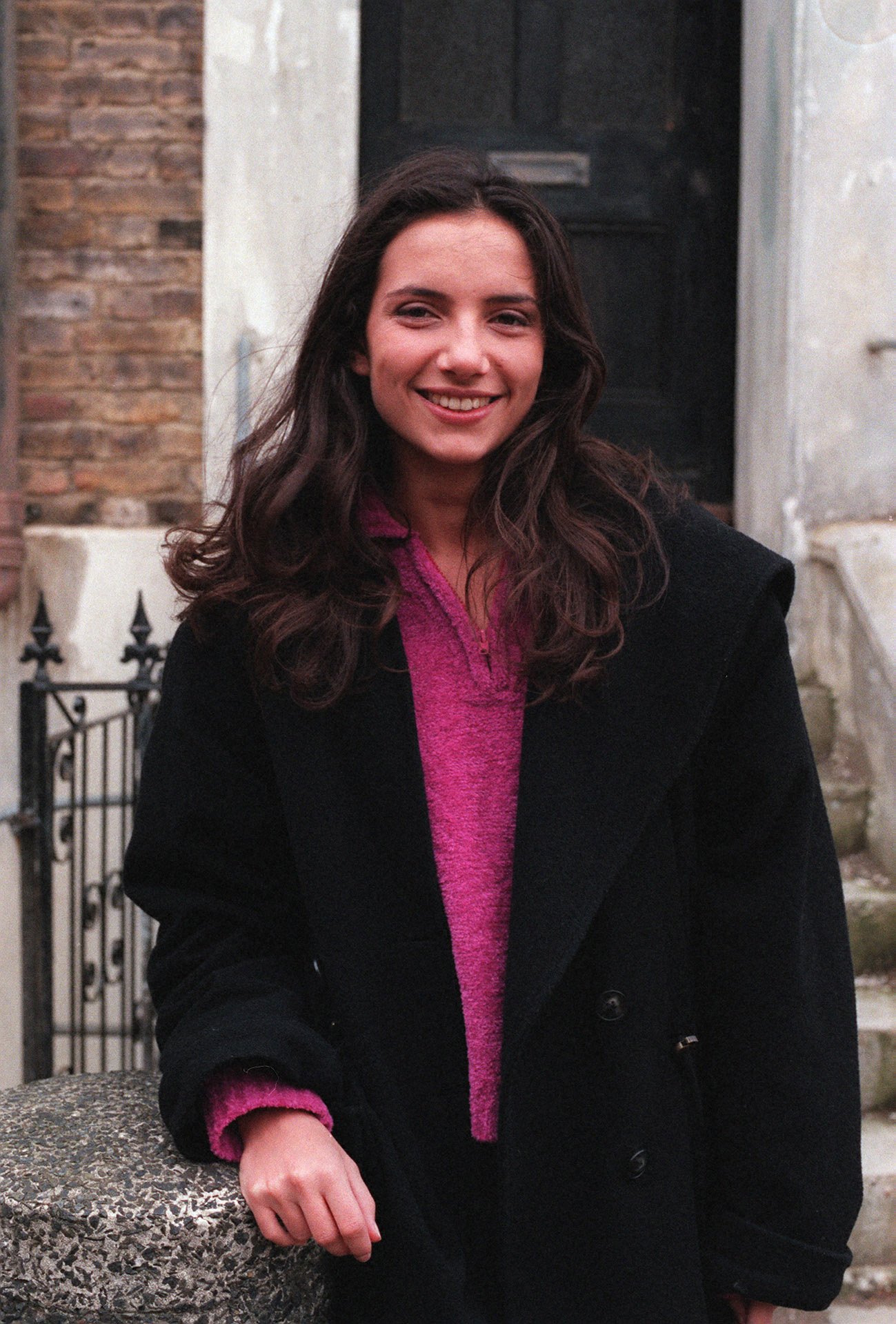 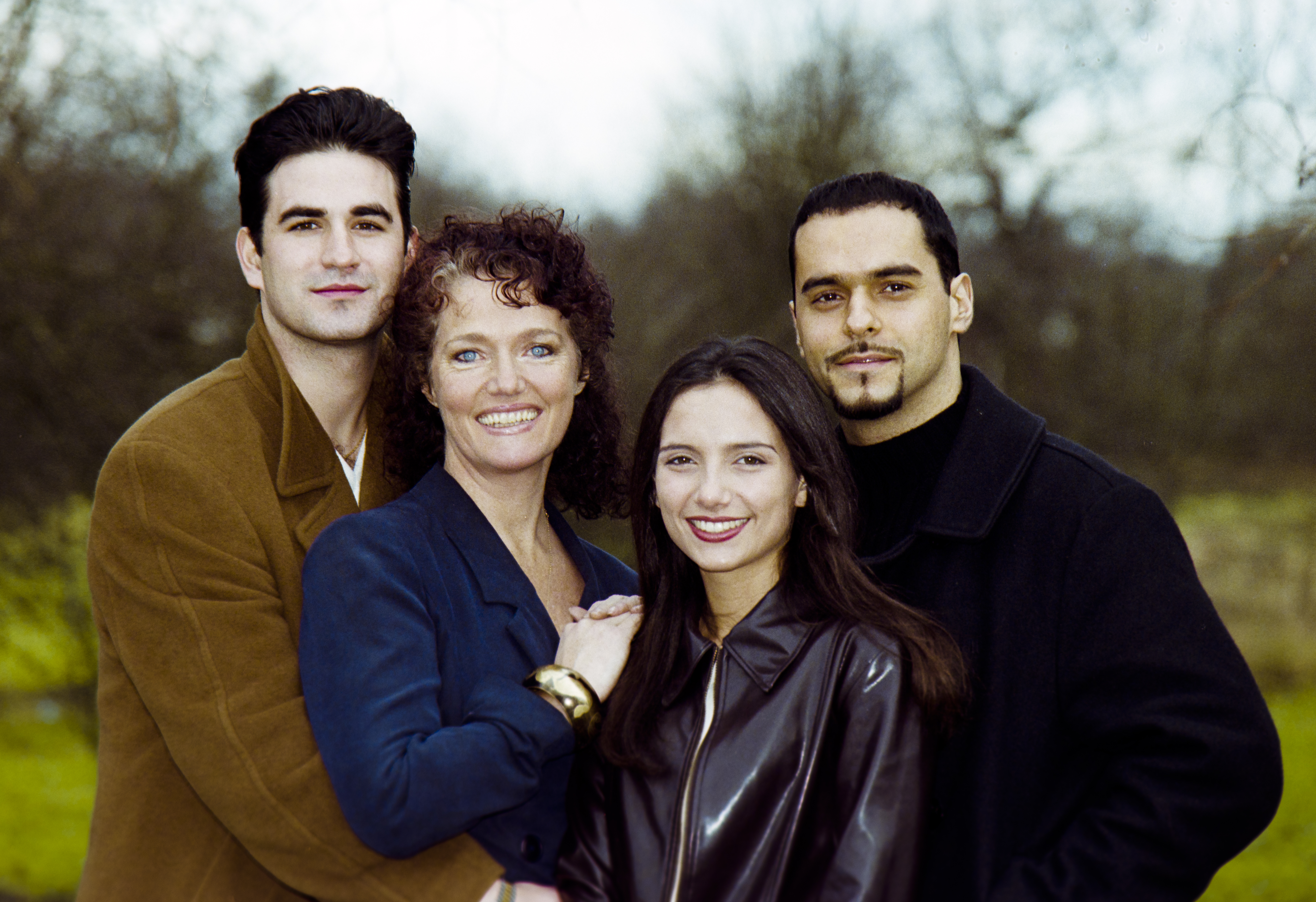 During her stint in the BBC One soap Teresa was part of an explosive storyline involving her boyfriend Matthew Rose (Joe Absolom) and Matthew's boss Steve Owen (Martin Kemp).

Matthew was wrongfully imprisoned for the murder of Saskia Duncan and Teresa campaigned for his release.

While living in Albert Square she also had a run-in with police for possessing drugs and she had love affairs with bisexual Tony Hills, Lenny Wallace and the married Ricky Butcher. 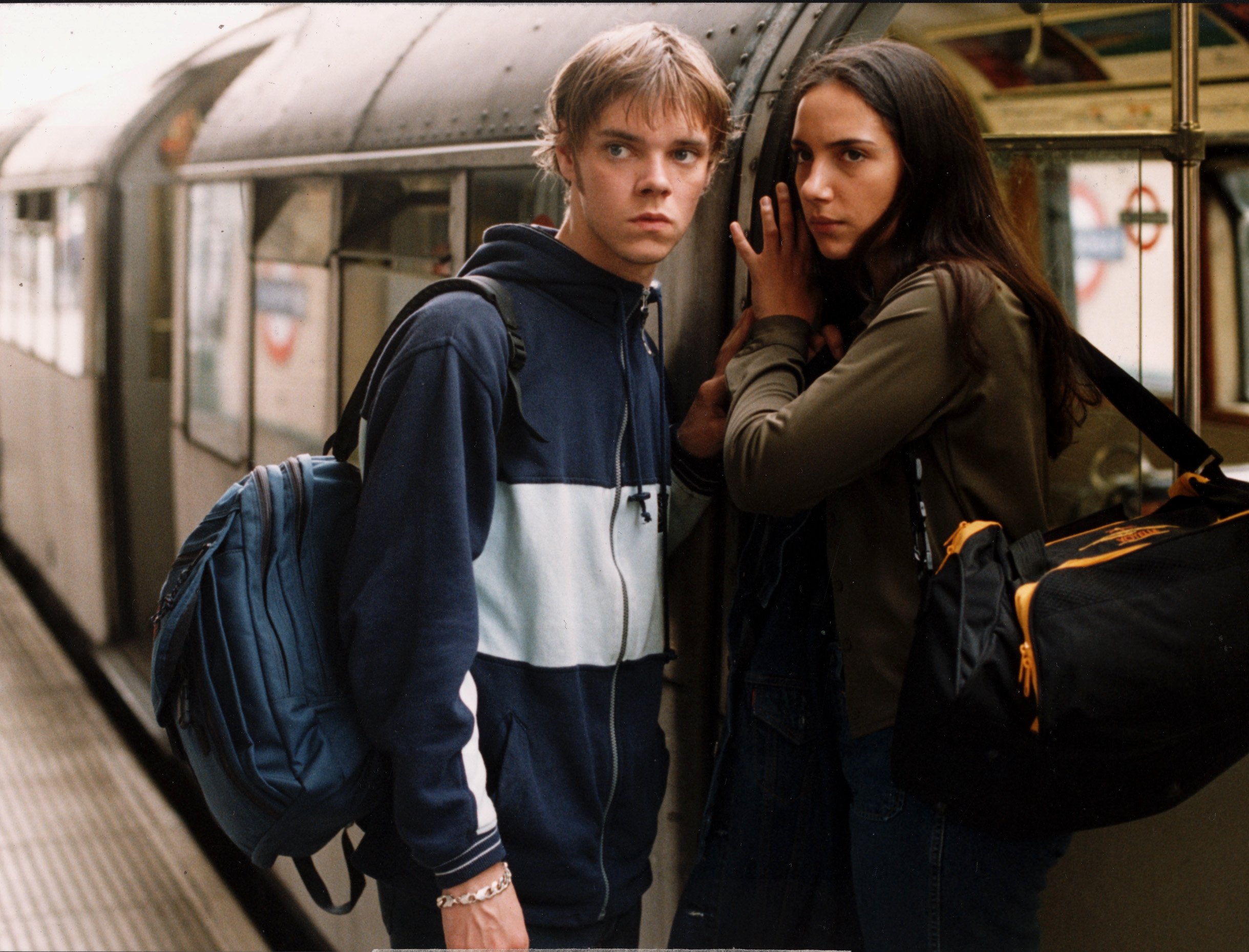 Teresa left in 2000 when most of the di Marco family were written out.

Since leaving EastEnders, Leila has had a varied career appearing on stage in both Shakespeare plays and in panto.

Having moved to America, Leila, 43, has built an extensive career as a voice actor and featured in a number of video games including République, Uncharted 4: A Thief's End and most recently, Marvel's Iron Man VR.

She has continued to act on screen too, appearing in Doctors in 2018 and The Scottish Play the year before.

Most Read in TV

Leila also now works behind the scenes and has been part of the additional crew on major films including Cruella starring Emma Stone and Holmes & Watson.

Throughout it all, Leila still looks as youthful as she did during her stint in Walford and still sports her long brunette hair and wrinkle-free complexion.

Leila posts frequently on social media giving glimpses of her life in LA with her actor boyfriend Curtiss Frisle, with the couple rescuing a dog called Jasmine in September 2021. 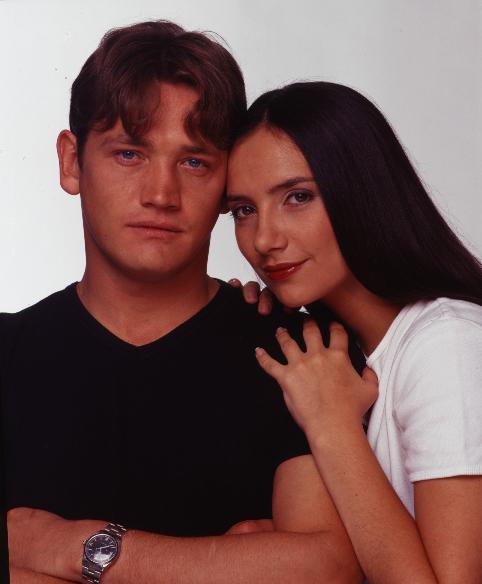 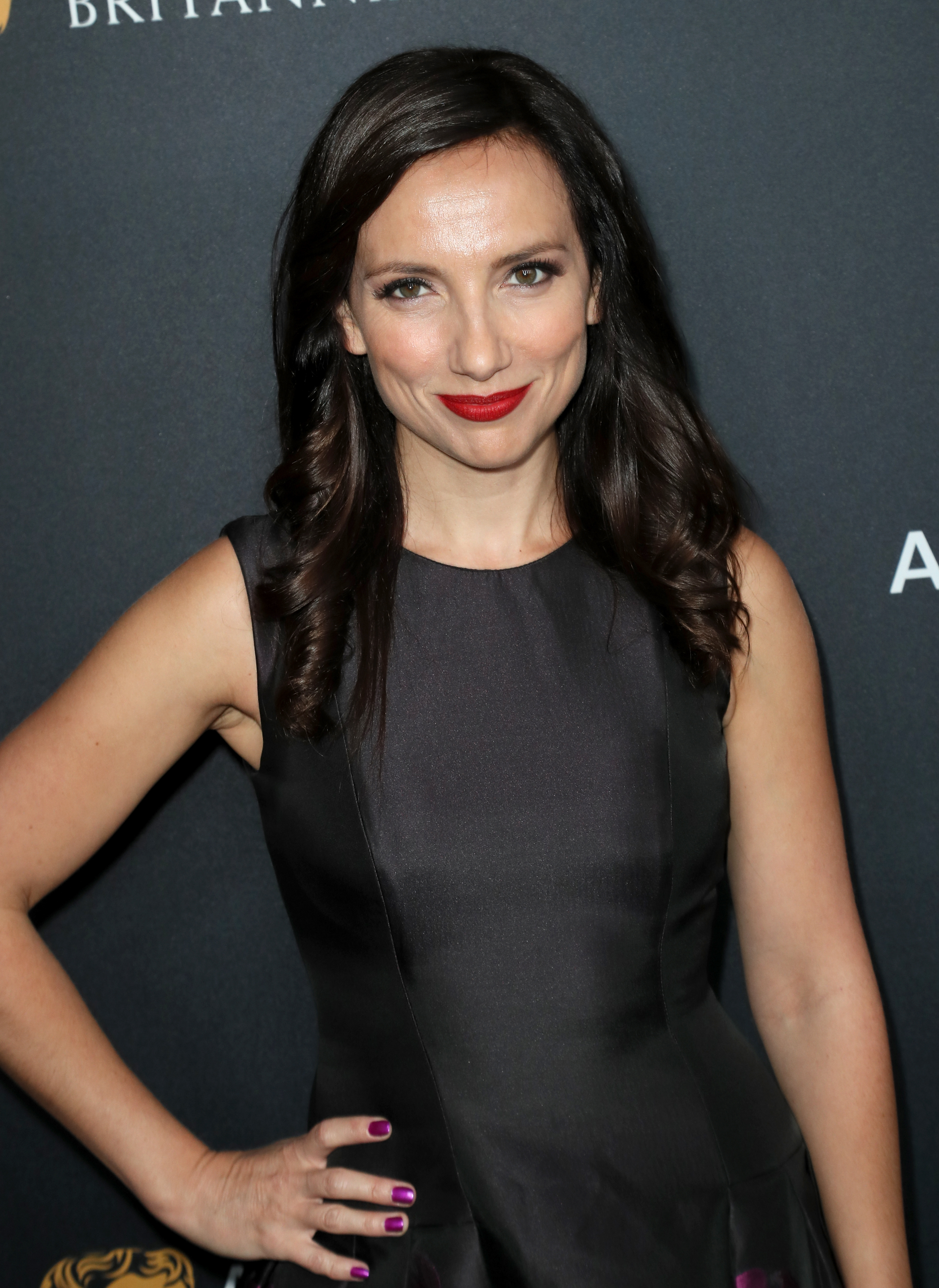 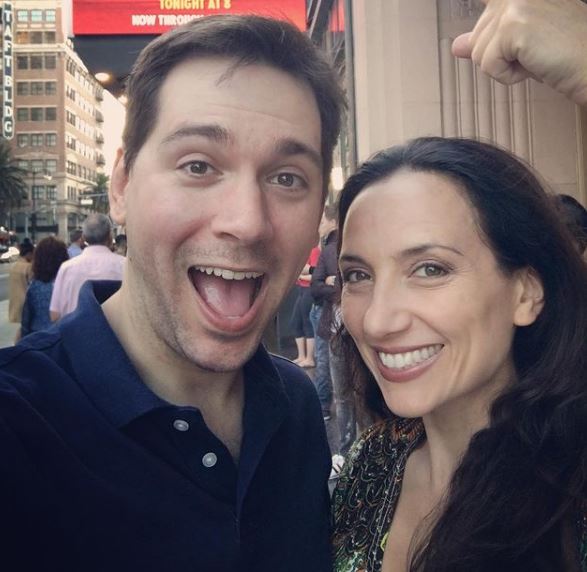 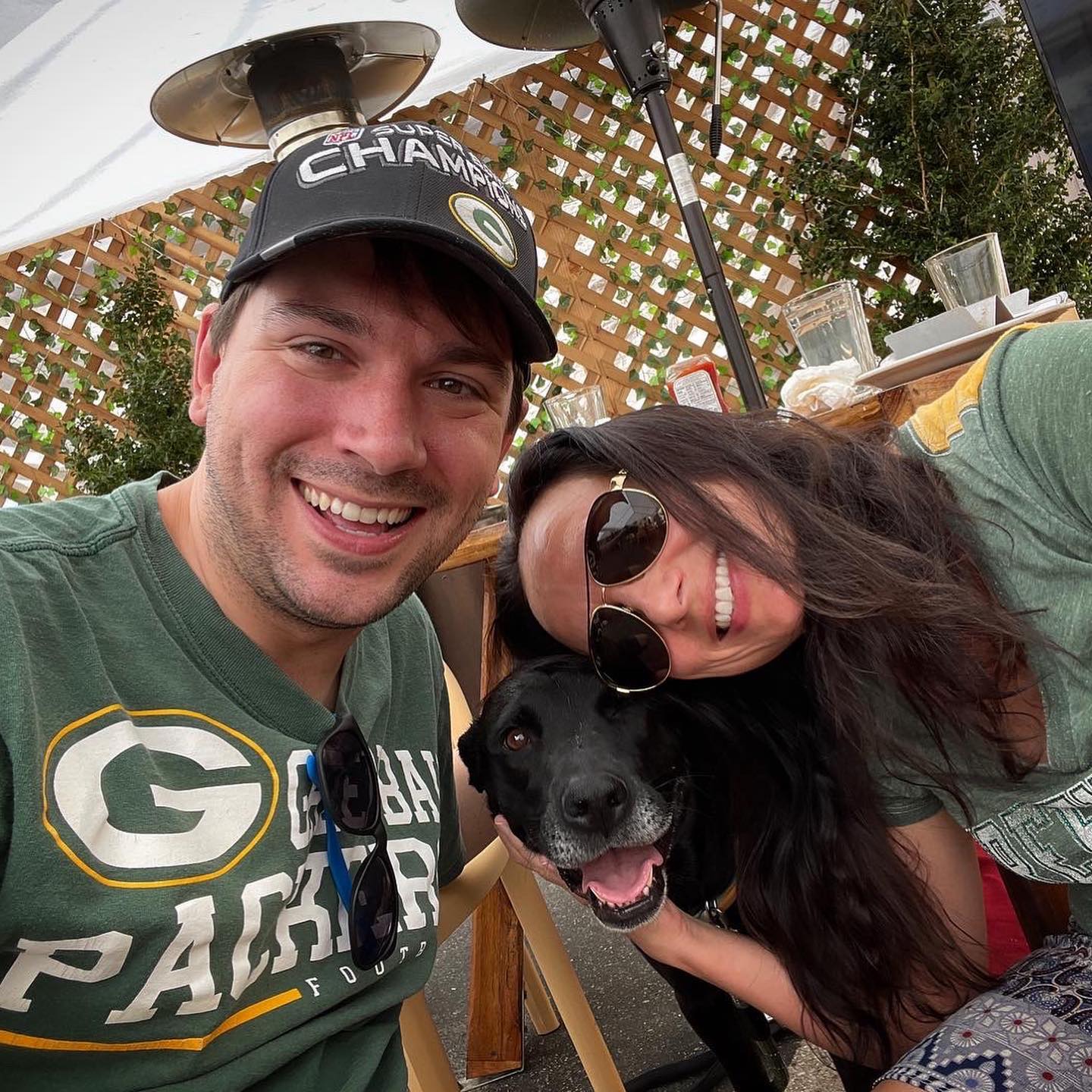