Iain Dale and Dr Shola Mos-Shogbamimu rowed on Jeremy Vine on 5 as former Government aide Dominic Cummings gave evidence on Boris Johnson’s conduct in the early days of the pandemic. When discussing the Prime Minister’s absence from emergency COBRA meetings at the start of the pandemic, Iain Dale criticised Dr Shola for calling Matt Hancock a “waste of space.” Mr Johnson missed five COBRA meetings in early 2020 as the first coronavirus cases were being detected in the UK.

Mr Dale argued that while the Prime Minister should have attended more meetings, the exact number was debatable.

Ministers including Michael Gove have previously argued that most COBRA meetings are not attended by the Prime Minister.

He said: “We can argue about that, I would say that he should have attended at least some of those.”

“Matt Hancock the health secretary was chairing it, that’s quite usual for a Cobra meeting.” 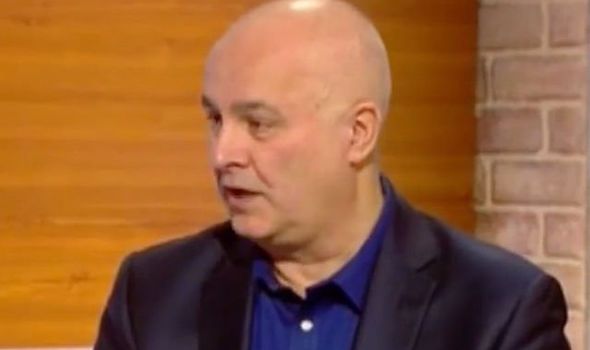 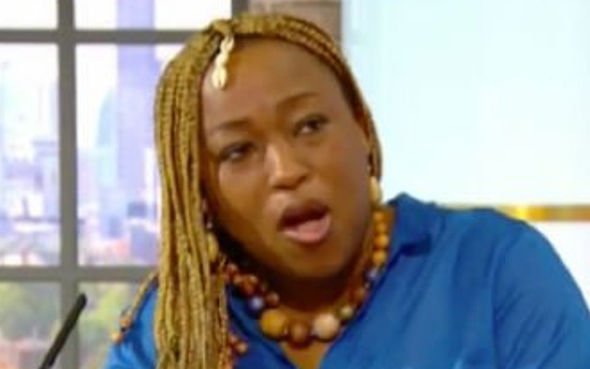 Dr Shola cut across: “Another waste of space.”

A stunned Dale asked: “Is that the level of debate we’re going to have, where you just call him a waste of space?”

Dr Shola elaborated by saying that “The reason for that is because of the colossal incompetence of this government in mismanaging the coronavirus pandemic.”

“So when I call out what they’ve done wrong, I’m calling out the fact that as far as I can see it they are responsible for thousands of preventable deaths. No accountability whatsoever.”

Mr Dale Replied: “And in hindsight, they did do a lot of things wrong, I completely agree with you.”

“So did virtually every other government in Europe do a lot of things wrong.”

The UK has the highest coronavirus death toll In Europe with 127,679, according to Statista.

It also has the highest number of vaccine doses administered, having given out over 60 million jabs to over half the population.

EU protest: Chaos as Greenpeace cover Parliament entrance in paint – ‘Disaster!
‘I’ve given you a direct answer!’ Charlie Mullins hits out at Susanna Reid on GMB
‘No evidence!’ Bill Turnbull hits out at attack on ‘misogynistic’ Marilyn Monroe statue 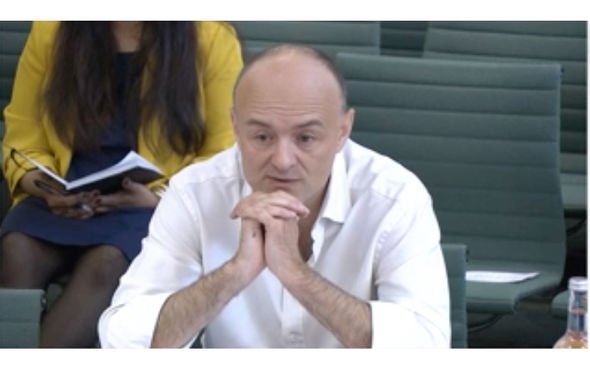 He said that “the Prime Minister regarded this as a scare story.”

Cummings also claimed that had Boris Johnson attended the COBRA meetings, he would have discouraged attendees from taking it seriously.

He added: “It wasn’t until the last week of February that there was really any sort of sense of urgency I would say … in terms of Number 10 and cabinet.”
Source: Read Full Article 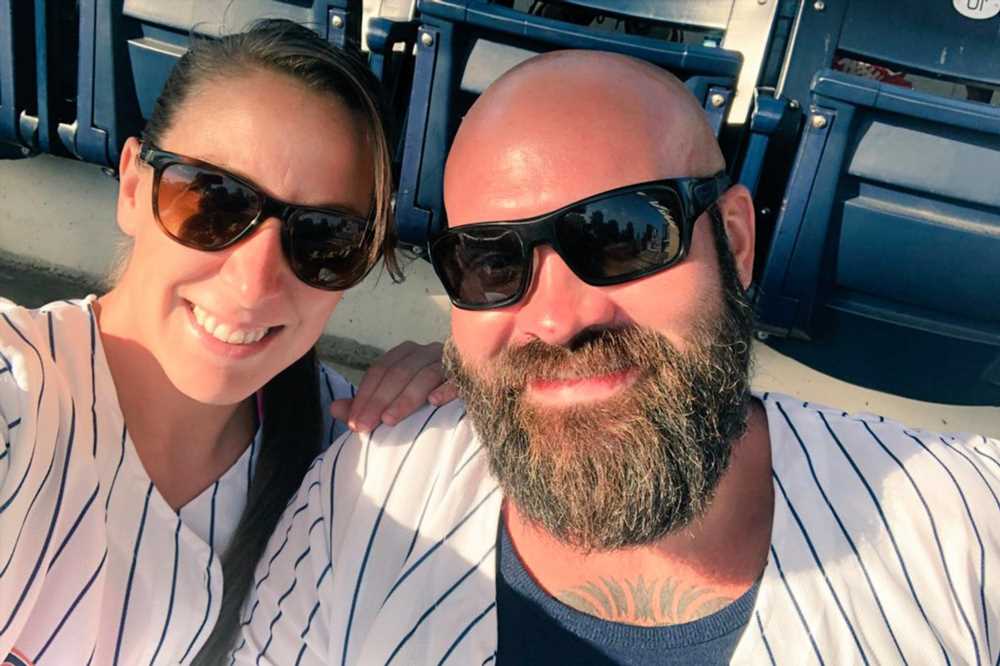