JOE Biden skipped the University of Notre Dame commencement after 4,300 people signed a petition demanding he be barred over his abortion policies.

Campaigners said they were "dismayed" by the president's "anti-religious liberty agenda", arguing he "defied the fundamental Catholic moral principles". 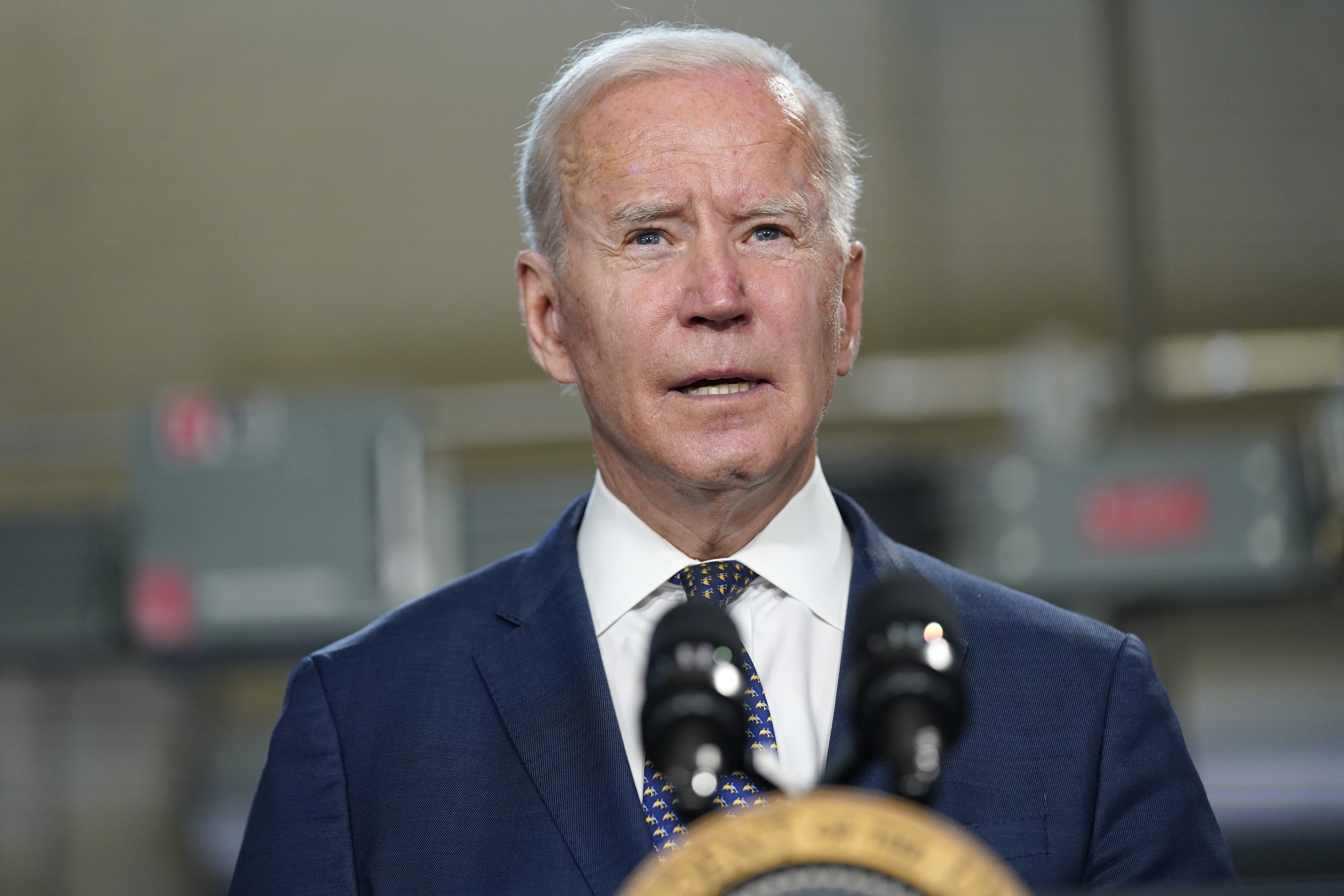 A White House source told Catholic News Agency that he was invited but could not attend due to a scheduling conflict.

Instead, finance executive and trustee of the university Jimmy Dunne addressed the graduates.

The petition, signed by "members of the Notre Dame community and others", called for Father Jenkins not to invite Biden to speak at the commencement, nor be given an honorary degree.

It says people are "dismayed by the pro-abortion and anti-religious liberty agenda of President Joe Biden", adding that "Catholic institutions should not honor those who act in defiance of our fundamental moral principles".

It adds: "He rejects Church teachings on abortion, marriage, sex and gender and is hostile to religious liberty.

"He embraces the most pro-abortion and anti-religious liberty public policy program in history.

"The case against honoring him is immeasurably stronger than it was against honoring President Obama, an action that alienated countless Catholics and brought upon Notre Dame the harsh criticism of 83 cardinals, archbishops and bishops." 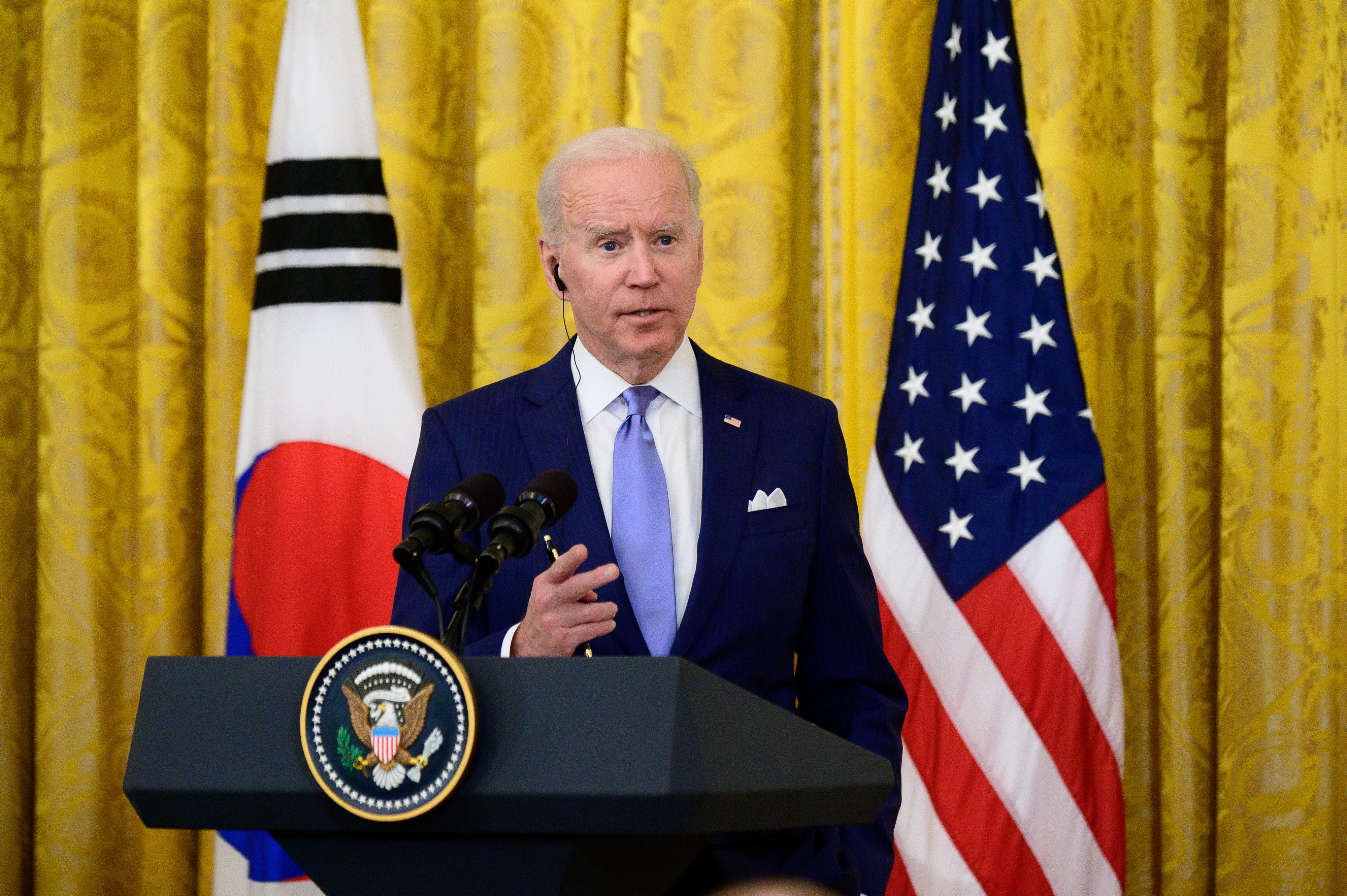 The petition argues Biden had a goal of "providing direct federal funding to abortions".

And it says Biden's actions will "result in the killing of countless innocent unborn both here and abroad".

Archbishop Joseph F. Naumann, the chair of the United States Conference of Catholic Bishop's Pro-Life Committee, is quoted in the petition, saying: "The fact that President Biden identifies himself as a devout Catholic, while working to preserve and expand legalized abortion, even using tax dollars to fund abortion, presents a unique challenge to the Bishops of the United States.

"The President’s actions are confusing Catholics and non-Catholics regarding the Church’s teaching on the evil of abortion."

Biden's absence from the ceremony, in Notre Dame, Indiana, broke tradition which has seen either the president or vice president attend in their first year in office.

A university spokesperson told CNA: "While Notre Dame has had more presidents serve as commencement speakers than any university other than the military academies, we have not always hosted a president in his first year in office – or at all."

It was not clear whether Notre Dame invited Vice President Kamala Harris.