Welcome on board the Westminster gravy train: MPs have raked in £17million from second jobs since 2019 with Theresa May top of the table after earning £2.25million

MPs have raked in more than £17million from second jobs since 2019 on top of their parliamentary salaries, analysis shows today.

Nearly two thirds of the extra earnings went to just 20 MPs, with Theresa May the biggest earner.

Tory politicians took home an extra £15.2million on top of their base £84,144 MP salaries. Frontbencher and part-time radio presenter David Lammy was the highest Labour earner.

From March this year MPs will be banned from taking on work as political or parliamentary consultants – but speeches, TV appearances and legal work will still be fair game. 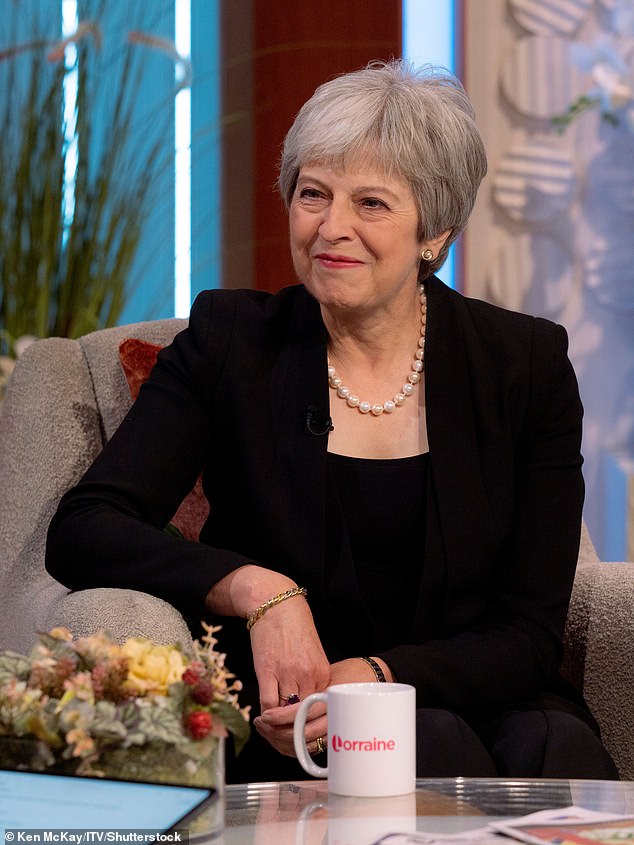 Nearly two thirds of the extra earnings went to just 20 MPs, with Theresa May the biggest earner

The changes – decided after the Standards Committee launched a review into the rules around second jobs in 2021 – could affect 30 MPs.

Mrs May has earned more than £2.55million from external work since 2019, including £408,200 for six events at the Cambridge Speaker Series in California, according to the data from Sky News and Tortoise.

It was one of 13 establishments, including the distinguished Brown University and the World Travel and Tourism Council, to pay her over six figures for her work.

In the register of interests, the former PM has said she does not pocket most of the money, adding: ‘These sums are used to pay employees, maintain my ongoing involvement in public life and support my charitable work.

‘From 1 September 2020 until further notice the office of Theresa May Ltd pays me £85,000 a year for speaking engagements, with an expected commitment of 24 hours a month.’ 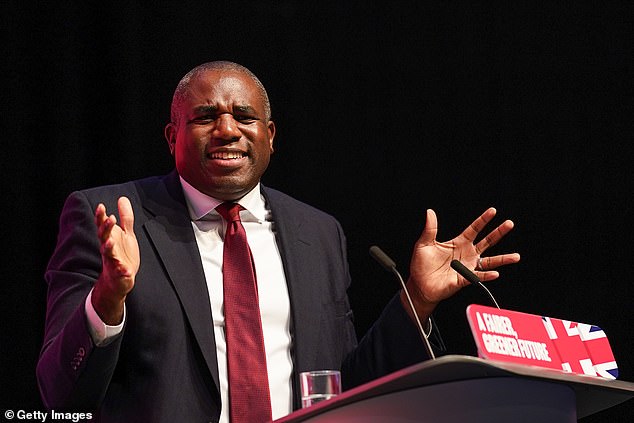 Boris Johnson has declared more than £1million in earnings since stepping down as PM last September, with most of the money coming from just four speeches in the US, Portugal and India.

The revelations reignited the debate around clamping down on whether it is justifiable for MPs to have second jobs following the Owen Paterson lobbying scandal.

The former Northern Ireland Secretary sparked outrage by making multiple approaches to government on behalf of companies paying him for consultancy work.

The Standards Committee’s report last May recommended MPs be banned from working as parliamentary strategists, advisers or consultants and that any work should not include lobbying ministers.

They also suggested MPs should not take part in parliamentary proceedings where outside work may present a conflict of interest.

Chris Byrant, chair of the Standards Commitee, welcomed the increased accountability on extra earnings, adding: ‘My colleagues are keen to improve transparency and tackle all instances of MP corruption such as the paid lobbying by Owen Patterson.’