A longtime University of Michigan violin professor pleaded guilty to transporting an underage girl across states lines for sex back in 2002, authorities said Tuesday.

Stephen Shipps, 68, faces up to 15 years in prison when he’s sentenced, the U.S. attorney’s office in Detroit said.

Shipps was indicted last year on charges alleging that he took a girl across state lines several times between February and July of 2002 with the intention of having sex with her.

FORMER CALIFORNIA TEACHER, AUTHOR OF CHILDREN’S BOOK ARRESTED FOR PAST SEXUAL ABUSE OF A CHILD: POLICE 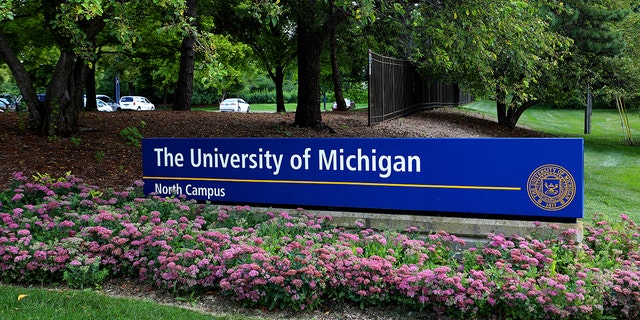 The girl was born in 1985, according to court documents.

Shipps’ indictment and arrest in Ann Arbor came two years after the university placed him on paid leave after former students accused him of sexual misconduct while he taught them in the 1970s and 1980s in Nebraska and North Carolina.

He retired in 2019 from the University of Michigan.

In addition to teaching at the University of Michigan’s School of Music, Theatre and Dance from 1989 until his retirement in 2019, Shipps also directed a preparatory program that offered musical instruction to children.

Shipps was an influential and highly sought after violin professor, Acting U.S. Attorney Saima Mohsin said in a release.

“Well regarded music professors at prestigious universities with competitive music programs like the University of Michigan enjoy tremendous influence within the music community,” Mohsin said. “These professors often have the ability to make or break careers.”

Shipps also served on the faculties of Indiana University, the North Carolina School of the Arts, the University of Nebraska–Omaha, and the Banff Centre in Canada, federal authorities said.