RISHI Sunak tonight became the first Tory big beast to declare his bid to be Prime Minister with a veiled dig at Boris Johnson.

The ex-Chancellor said now was the time for "honesty" and laid out his stall as the "unity candidate" after months of infighting. 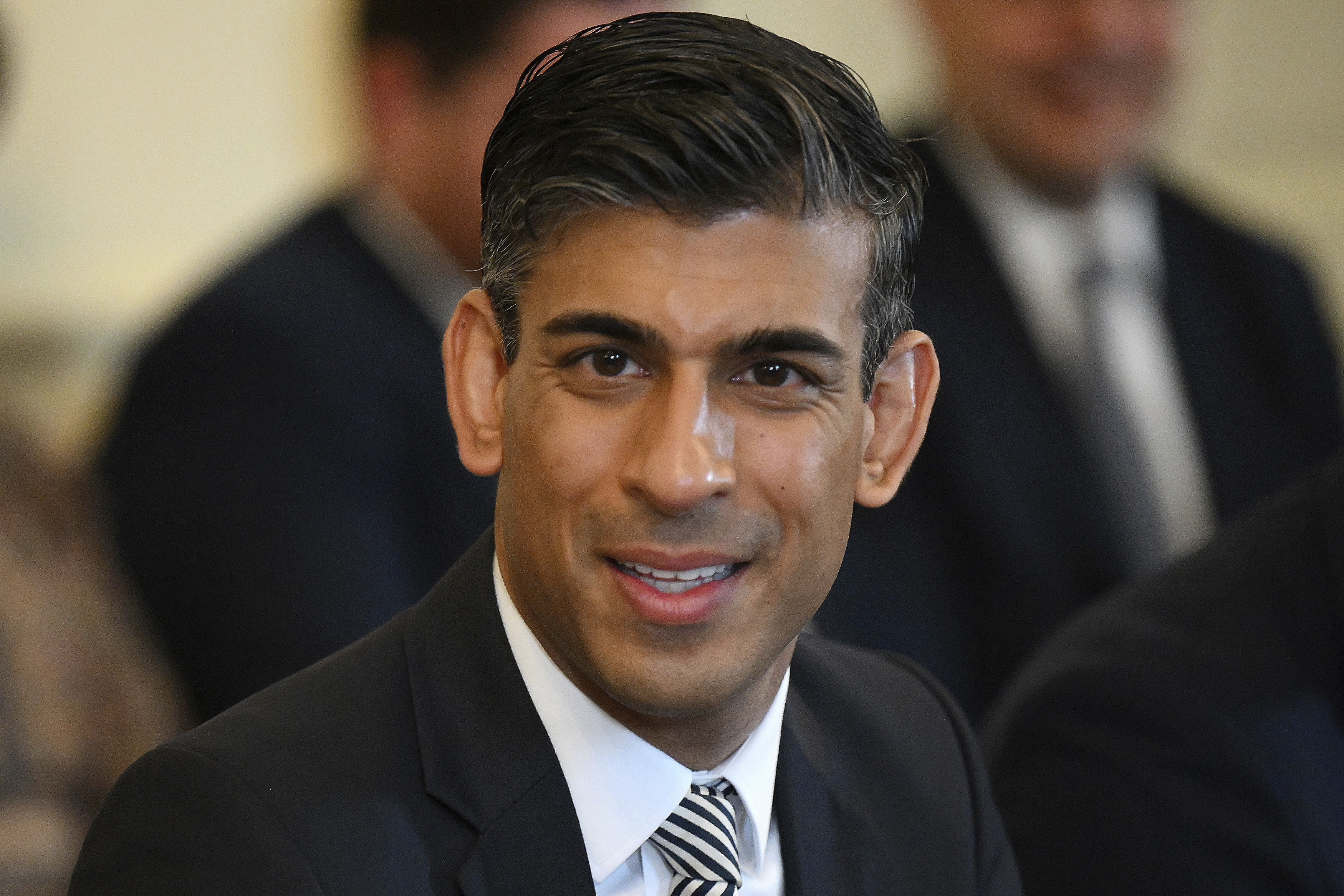 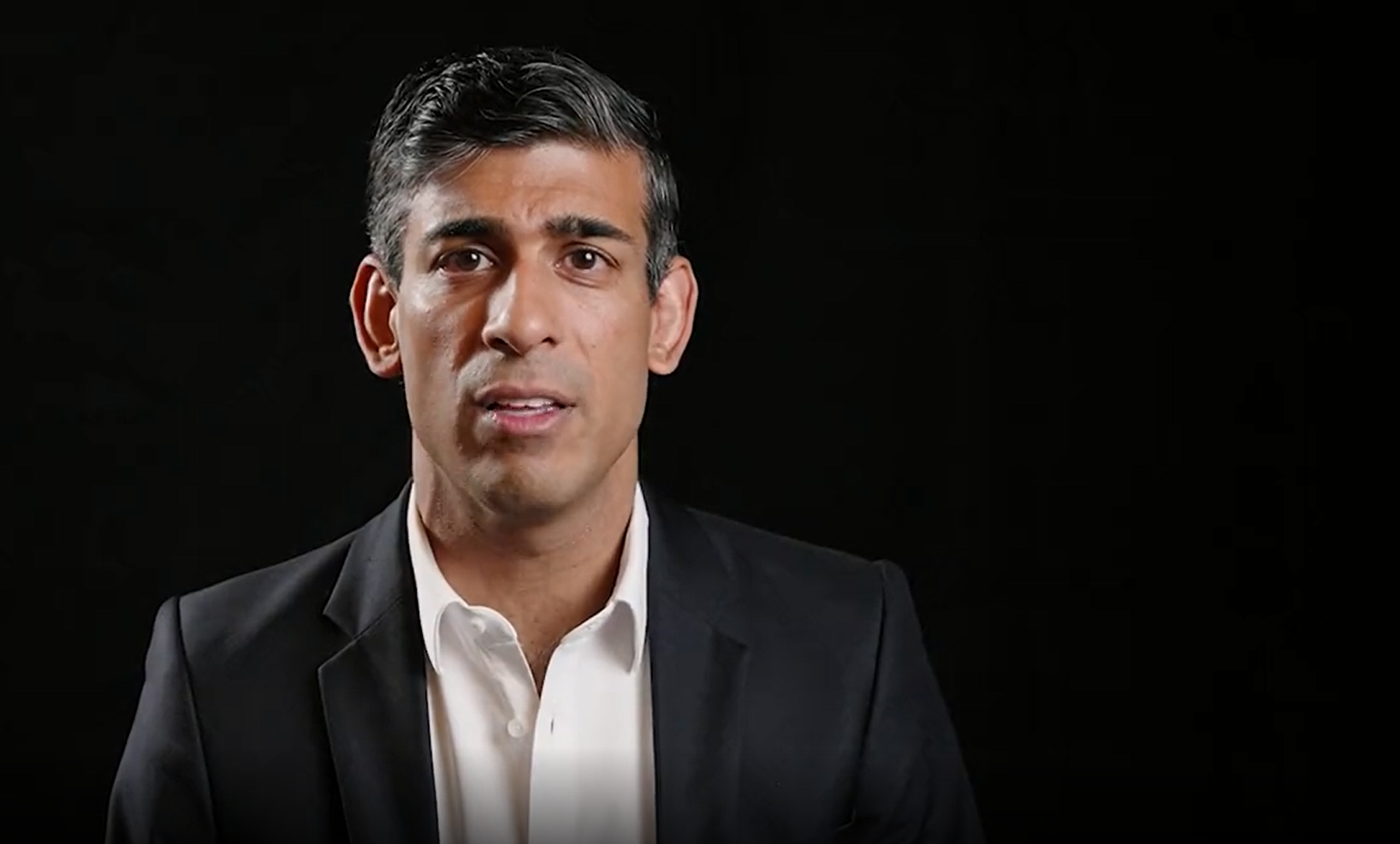 Posting a slick video on Twitter, he said: "I'm standing to be the next leader of the Conservative Party and your Prime Minister.

In the glitzy cinematic launch clip with the slogan "Ready for Rishi" he played up his work leading the "toughest department during Covid".

And in a swipe at leadership rivals preparing to pledge tax cuts, he slammed "comforting fairy-tales" that would harm us in the long run. 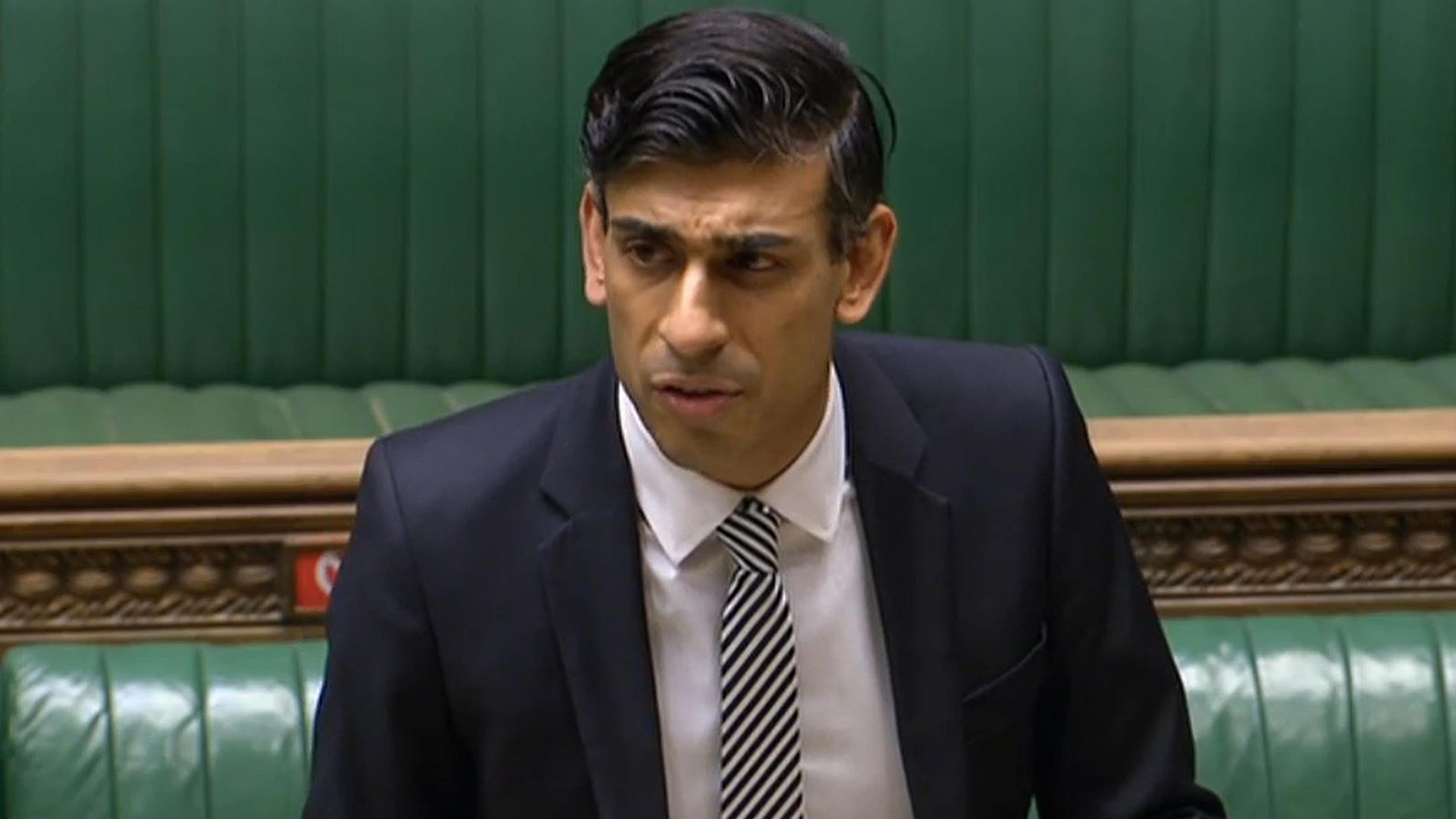 Why did Rishi Sunak resign as Chancellor?

He said: "Someone has to grip this moment and make the right decisions."

Mr Sunak was widely expected to throw his hat into the ring after resigning as Chancellor on Tuesday and bringing down his old boss.

He is one of the frontrunners along with Defence Secretary Ben Wallace.

Attorney General Suella Braverman and backbencher Tom Tugendhat have also declared their bids, while no-marks like John Baron are also limbering up.

RACE FOR THE PREM

BACK IN THE CHEY

But Mr Sunak was the first serious contender out of the blocks, with others set to follow quickly.

Shortly after announcing his campaign he won the support of Leader of the Commons Mark Spencer and rising Tory star Laura Trott.

For a whole Mr Sunak was the obvious leader-in-waiting to succeed Mr Johnson after soaring in the polls during lockdown.

He earned the nickname "Dishi Rishi" for doling out furlough cash and an Eat Out To Help Out scheme.

But his stock crashed during a row over his wife's non dom status and revelations he held a US green card.

It left many asking whether the Sunday Times Rich List ranker was just too wealthy to be PM.

In his campaign launch video Mr Sunak played up his humble beginnings with his parents' pharmacy in Southampton.