PETE Doherty showed off his impressive weight loss while performing on stage with The Libertines in Manchester on Monday night.

The musician performed at the Manchester Academy to a crowd of adoring fans, just weeks after secretly marrying his bandmate Katia de Vidas. 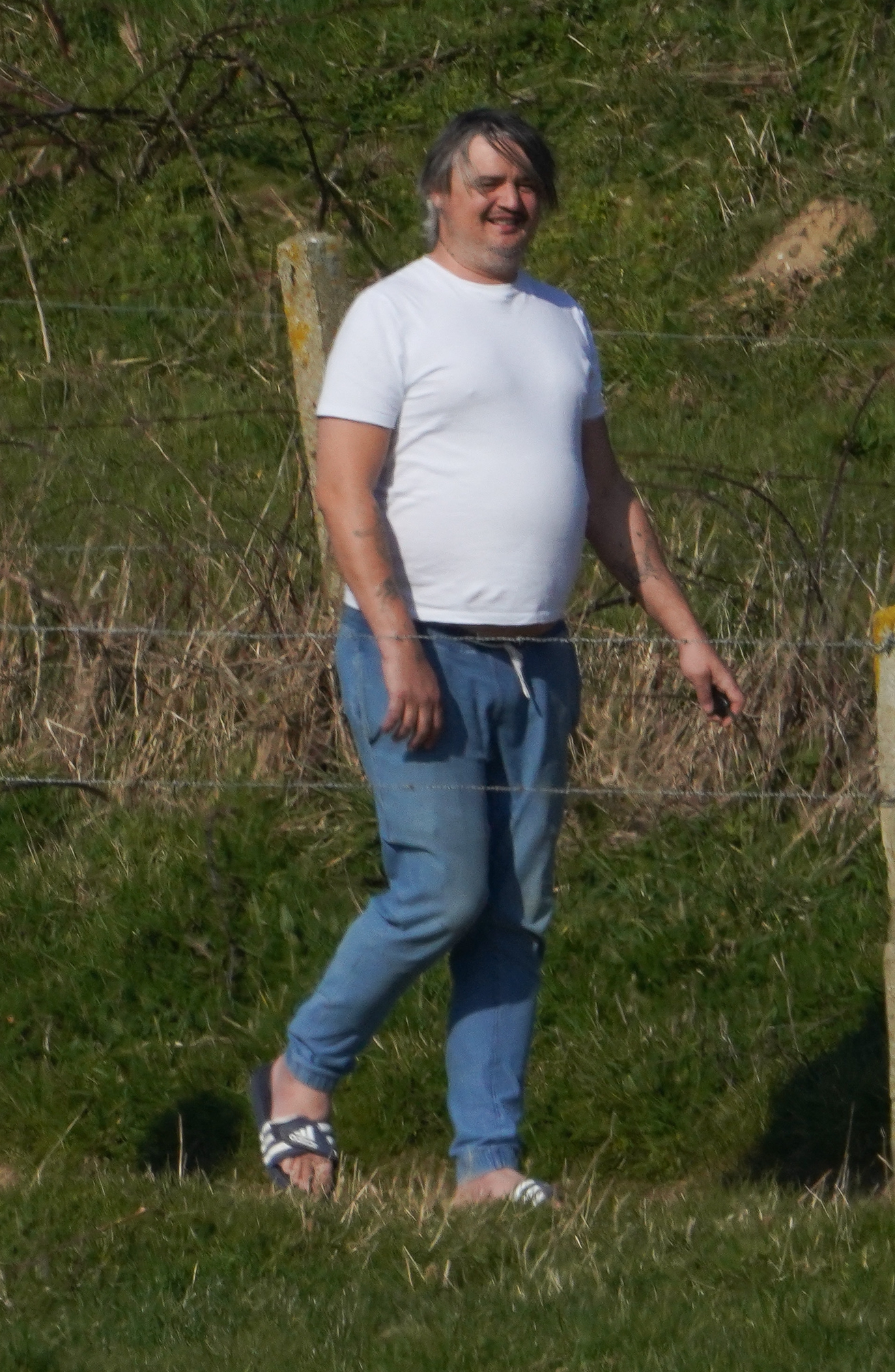 Pete, 42, was spotted looking almost unrecognisable earlier this year as he walked his dog nearby his home in Normandy, France.

The star swapped his rockstar life for the idyllic French region, where he developed a passion for Comté cheese on toast.

Pete credited his fuller figure and rosy cheeks for swapping drugs for the dairy product as he admitted he was "mostly clean".

The Libertines frontman, who once dated supermodel Kate Moss, showed off his noticeably trimmer waistline at his latest show.

Pete opted for a black t-shirt and slack grey suit for his performance, completing his look with a grey flat cap as he strummed on his guitar.

He was joined on stage by his bandmates, as well as his sweet Siberian Husky who he was pictured walking with in June with his then-girlfriend Katia.

Pete and Katia tied the knot in a secret ceremony in October, as snaps revealed the beaming bride and groom outside a church in France.

The Babyshambles star – whose appearance has changed since his heyday – flashed a toothy grin in the company of his nearest and dearest.

ME AND MY BOY

Pete had popped the question to Katie, who he plays in band Puta Madres with, just a week prior to their big day.

He and Katia moved to France together shortly before his bride was spotted wearing a sparkling new ring on her Instagram page.

Pete, who enjoyed a short romance with Amy Winehouse – recently revealed he'd been clean of heroin for two years in an interview with BBC Scotland.

He said: "I'm in recovery I suppose. I'm 2.5 years clean of heroin which is a big deal for me and yeah, I'm ticking along writing music, still writing music."

And instead of booze, the former songwriter recently said how he enjoys “a nice glass of water” as part of his healthier lifestyle.

Pete also admitted that he would love some fast food — but there are no takeaway shops in the area of Normandy in which he lives.

A source close to him said in March: “While lockdown has been tough for so many people, Pete is honestly the happiest he’s ever been.

“He used to live a fast-paced, hedonistic lifestyle. He was the epitome of rock and roll. But the relaxed pace of life suits him more.

“He and Katia have been spending time in Étretat, a coastal town popular with visiting Parisians.

“He still has a hand in music as that’s his number-one passion, of course, but going to France has allowed him to relax.

“Over the last few months he has taken his foot off the pedal and has really been enjoying his downtime.” 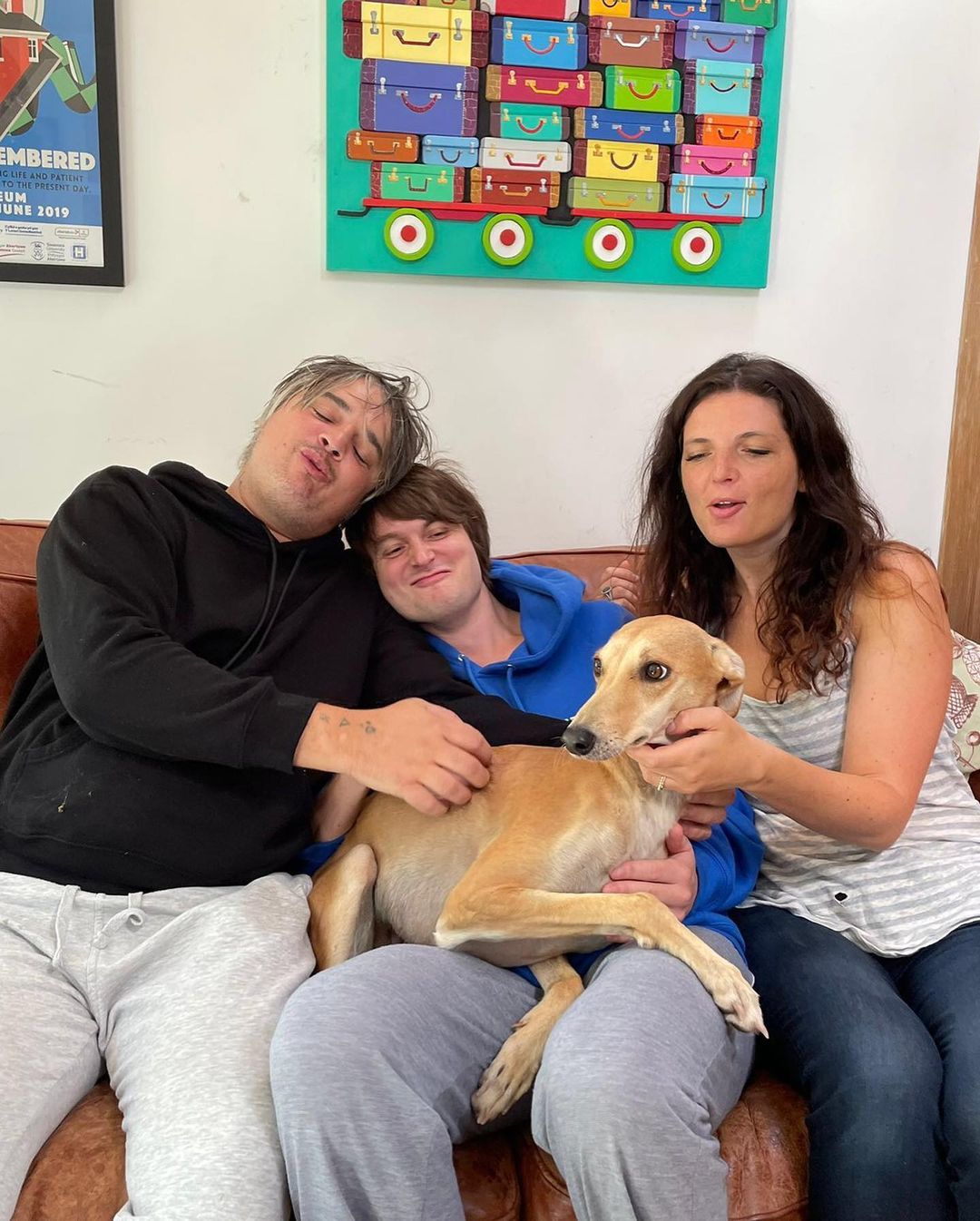