SUNSEEKING Brits are facing bumper-to-bumper traffic as they flock to the seaside to bask in the country's 30C heatwave.

The A30 is shut between the villages of Milborne Port and Purse Caundle in Somerset due to to a two-vehicle collision. 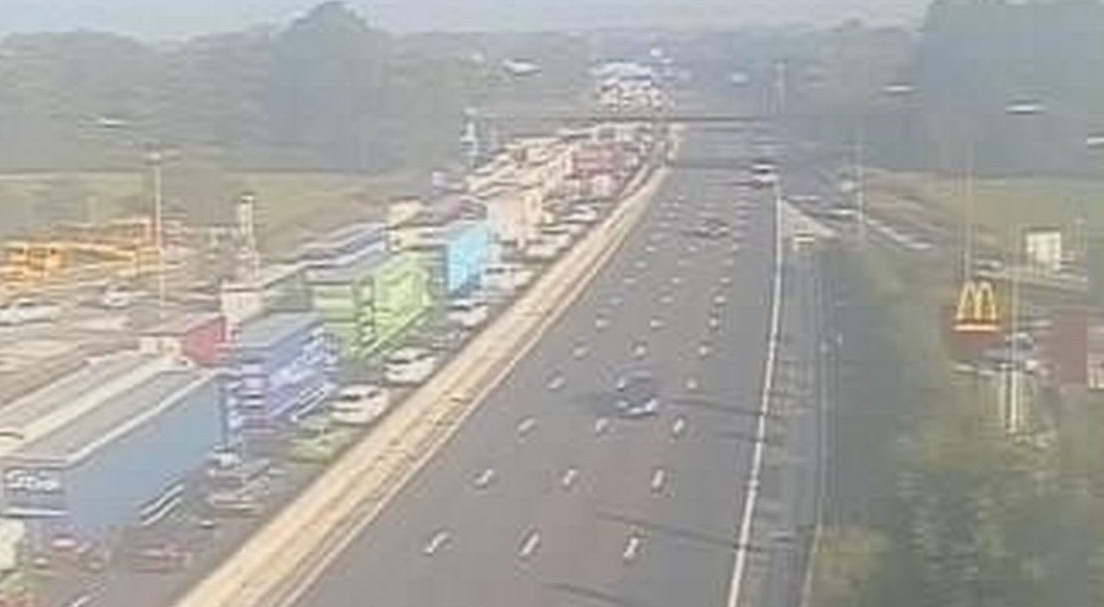 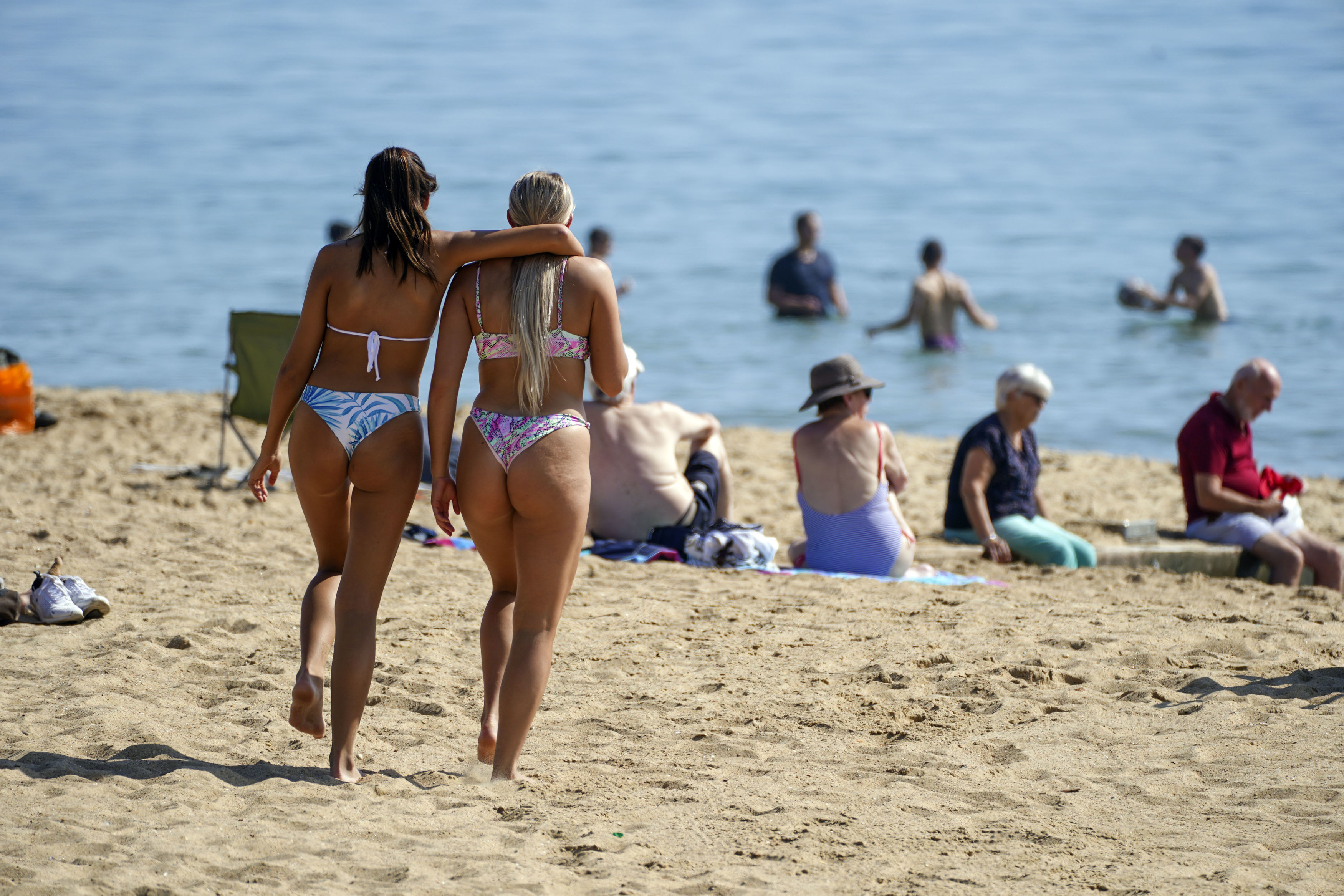 And in Cornwall – an area popular with staycationing Brits – a crash on the the A30 left traffic crawling.

Meanwhile, there are six-mile queues on the M1 southbound due to a broken down lorry in Northamptonshire.

Those using the motorway to head south to soak up the sun now face delays of around 23 minutes, with speeds failing to exceed 15mph between junctions 16 and 15A.

And further up north, drivers on the M6 are stuck in five-mile queues and delays of over an hour between junctions 17 and 18 after a lorry crashed in Cheshire.

But it appears the risk of a slow-moving journey isn't deterring Brits from venturing out to enjoy the sun – if they're lucky enough to have the day off.

A Spanish plume has brought a scorching start to September, with temperatures forecast to reach up to 30C in parts of the UK today.

But sun-lovers should make the most of the good weather – as the mercury will soon plummet, and the UK is expected to be battered by thunderstorms and rain later in the week.

On Monday, the maximum UK temperature was logged at 28.9C in Larkhill, Wiltshire, closely followed by the 28.8C recorded at Santon Downham, Suffolk, and 28.7C at Middle Wallop in Hampshire.

In Wales, the highest temperature was 27.1C at Usk in Monmouthshire, while the mercury reached 24C at Fyvie Castle in Scotland's Aberdeenshire and 22.2C at Ballywatticock in Northern Ireland. 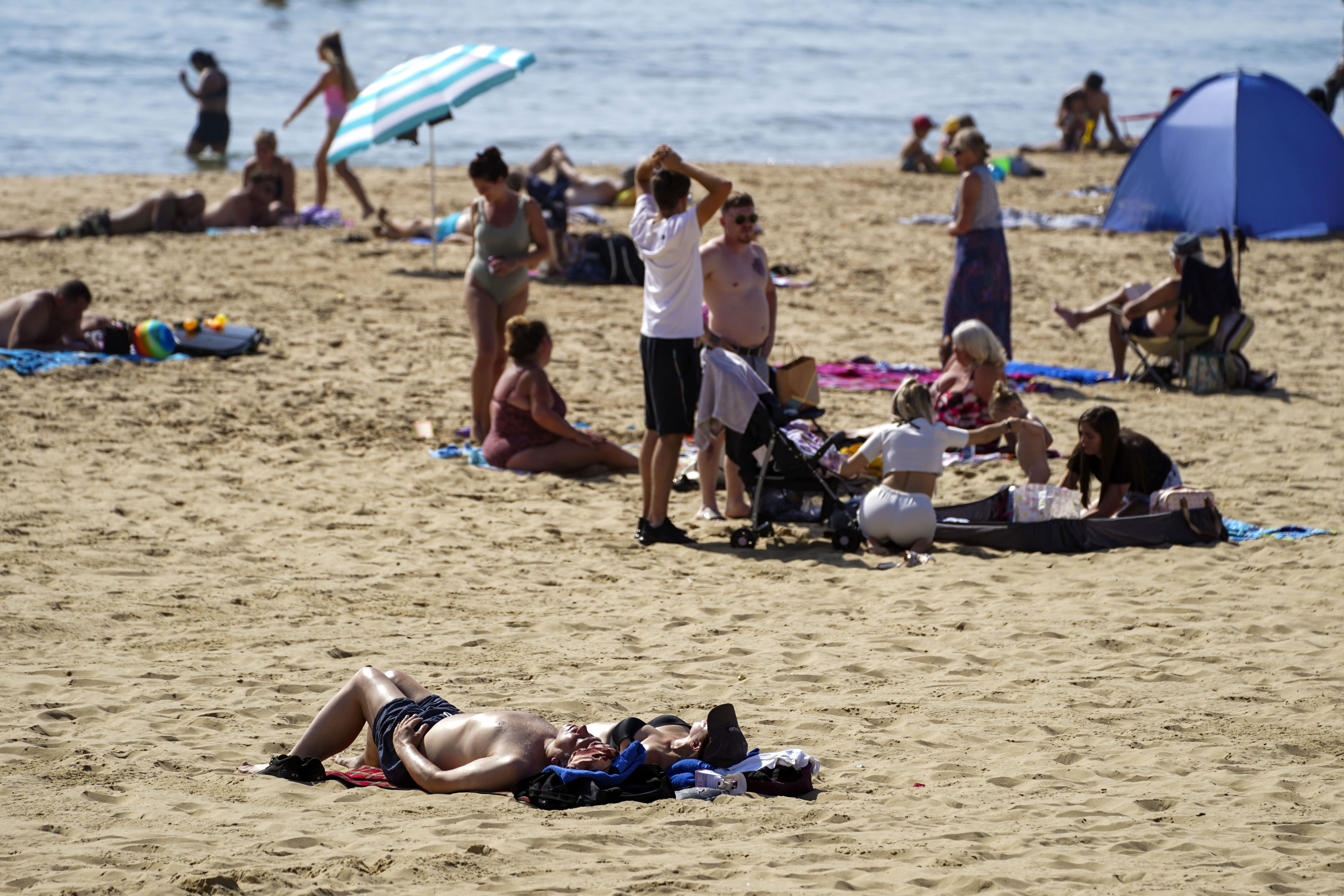 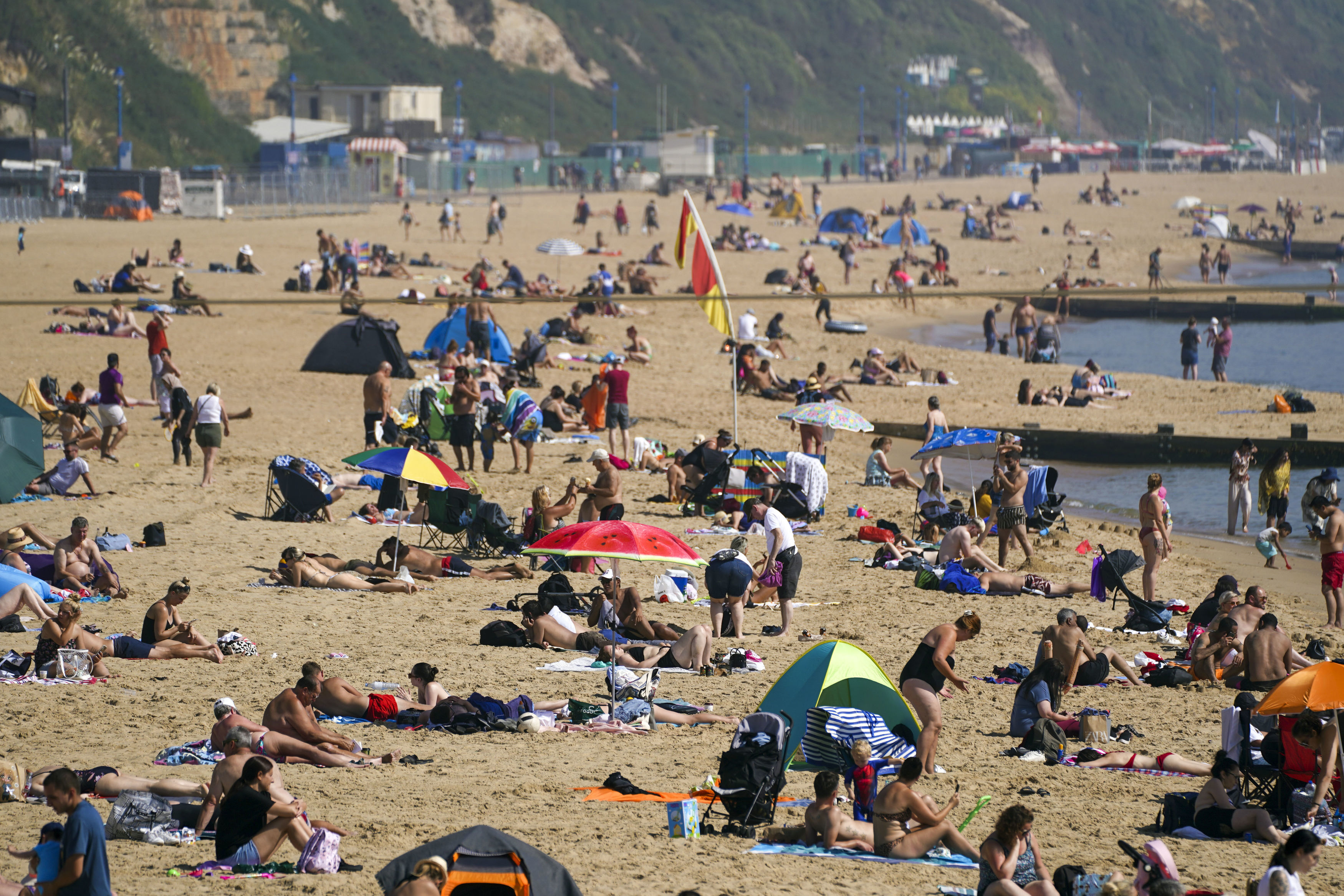